Celebrating designers from all over the world 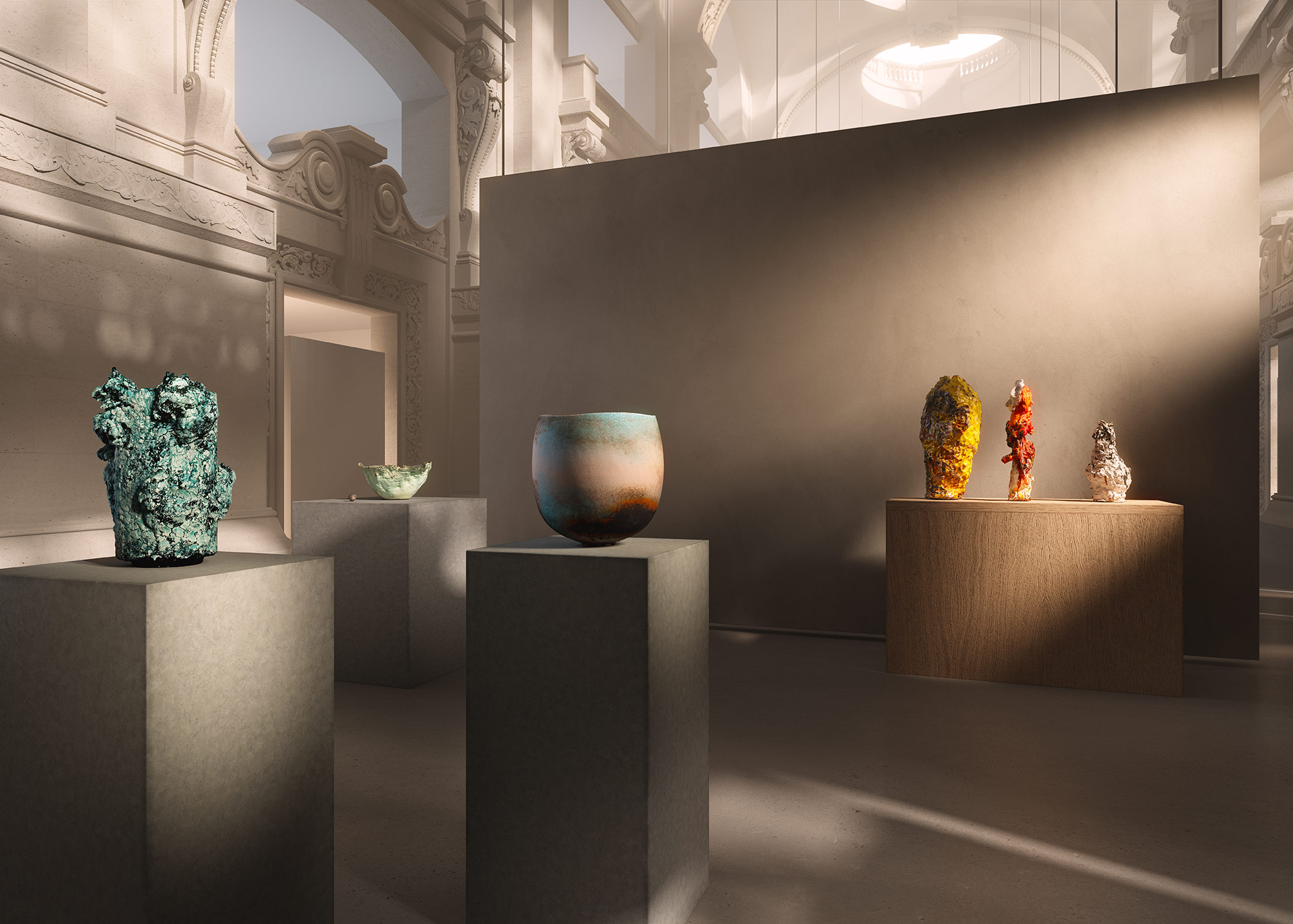 This year the Loewe Foundation have decided to take a different route by showcasing the art of the finalists of the Craft Prize digitally, in a new platform called The Room, which will also show off the work of the one hundred and fifteen finalists of the prize since its launch in 2016. Due to restrictions in France, they will no longer be exhibiting physically at the Musée des Arts Décoratifs in Paris, instead, through digital technology, viewers will be able to walk around the Great Hall as it has been modelled for the first time in 3D, through a high-definition 360-degree filming and augmented reality.
Through Loewe en Casa, a series of Instagram videos of studio tours, we get to know the work of the thirty finalists of this year's edition, who were actually selected in January 2020. Among them we want to highlight two artists, David Corvalán from Chile with Desértico II, a copper wire and resin work with ancestral and political messaging, bringing attention to the commercial greed that motivates industrial mining; and Takayuki Sakiyama from Japan with Chōtō: Listening to the Waves, a sculpture that is an ode to the power of the sea and its mystique, force and flow.

The winner is Fanglu Lin from China with She, with a work made from cloth, influenced by a thousand-year old sewing method developed by Bai women from the Yunnan province. She was chosen by a panel of experts composed of leading figures from the worlds of design, architecture, journalism, criticism and museum curatorship, from over 2,500 submissions from more than one hundred countries, making this the most international edition. Her work will be on view at The Room, following Loewe and Jonathan Anderson's initiative, as he himself has stated: “Craft is the essence of Loewe. As a house, we are about craft in the purest sense of the word. That is where our modernity lies, and it will always be relevant.” 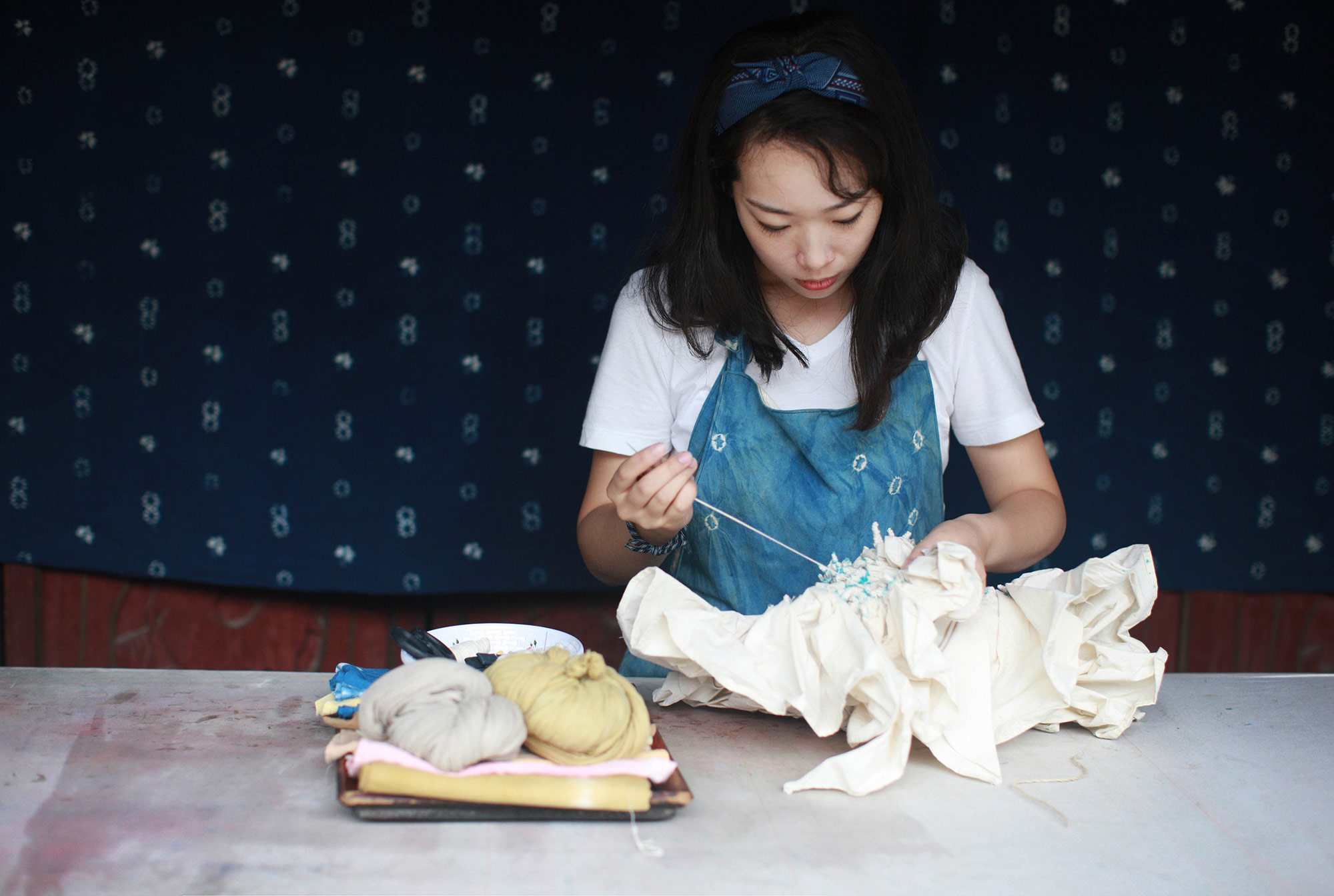 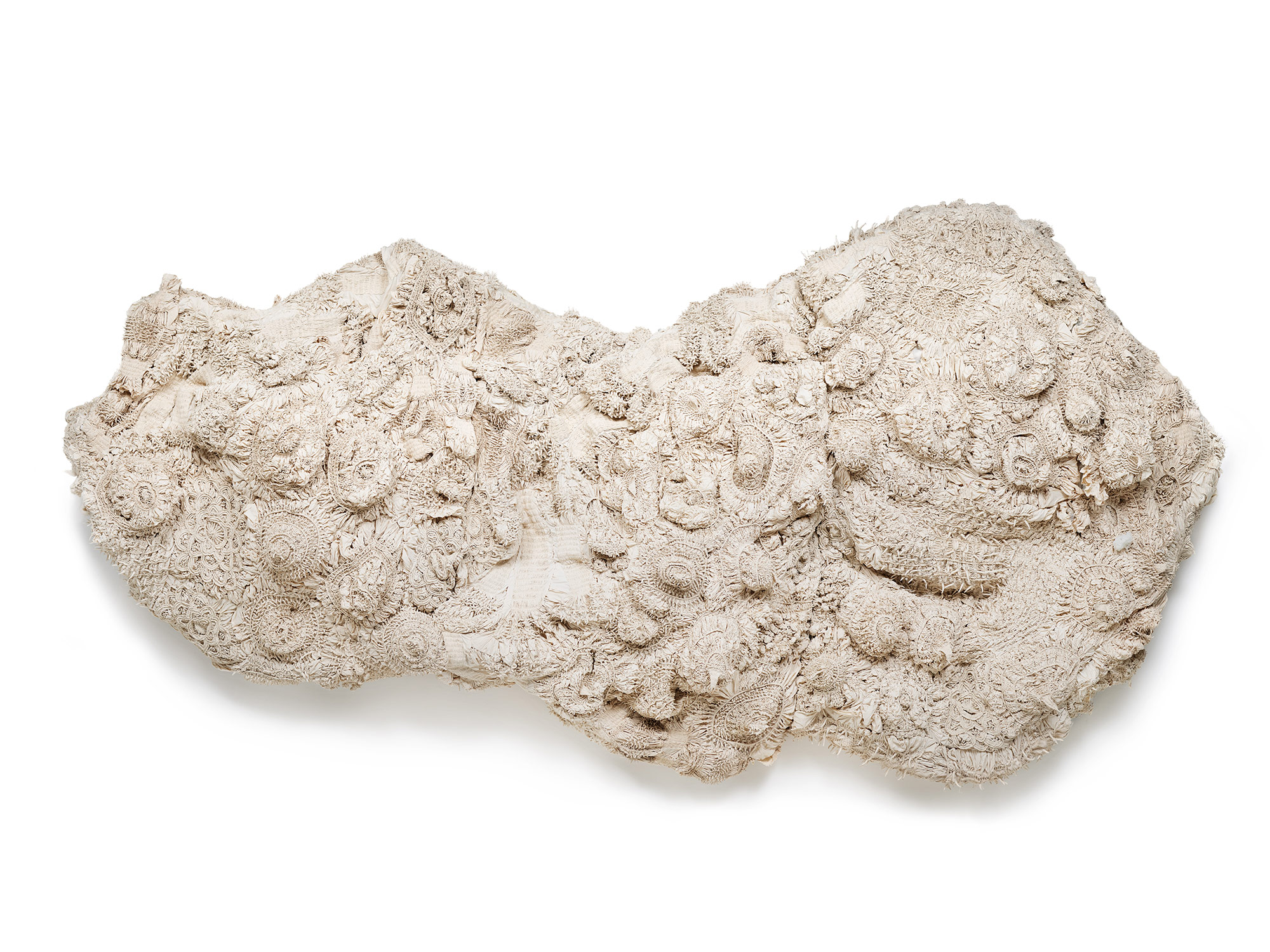 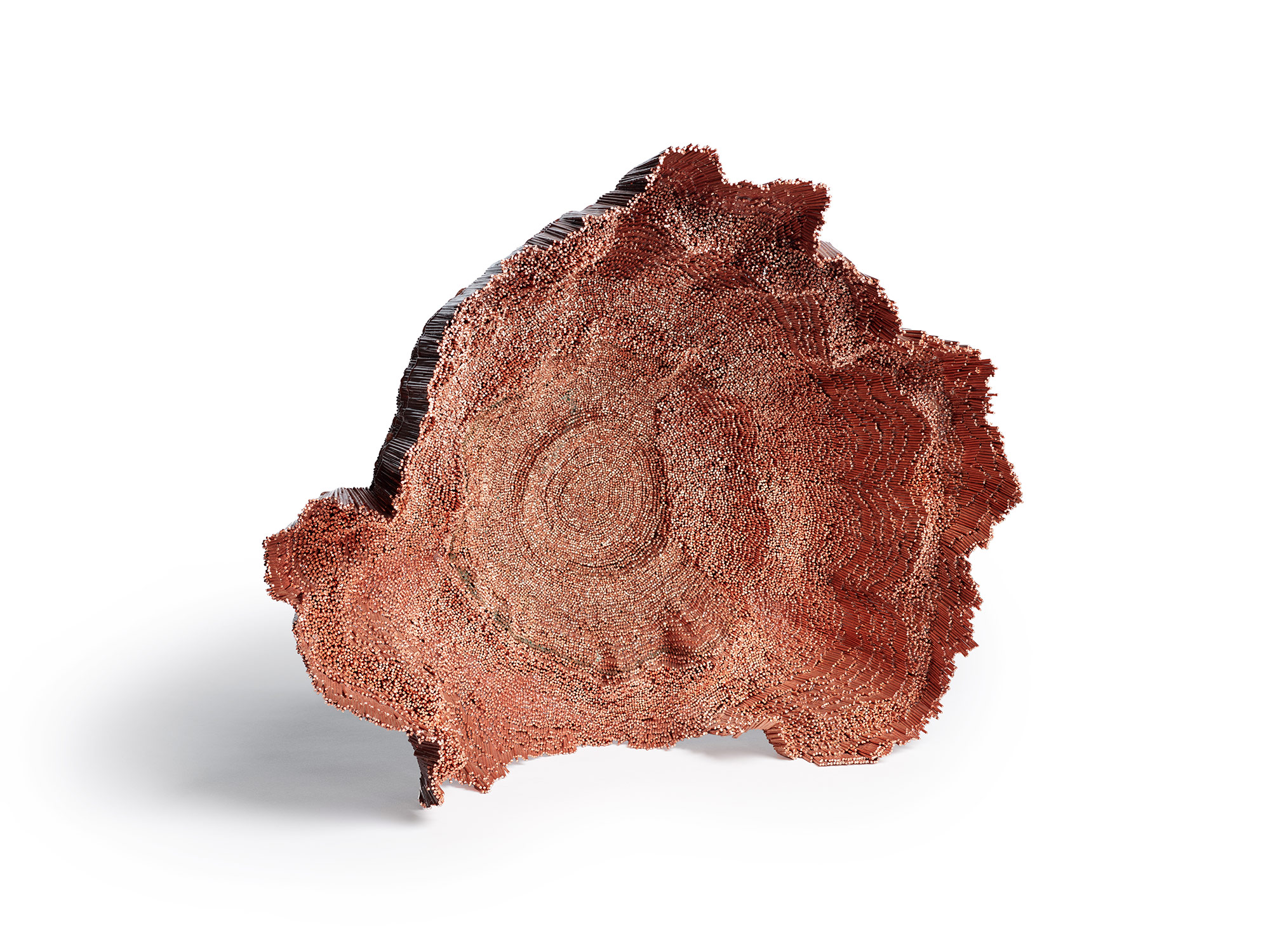 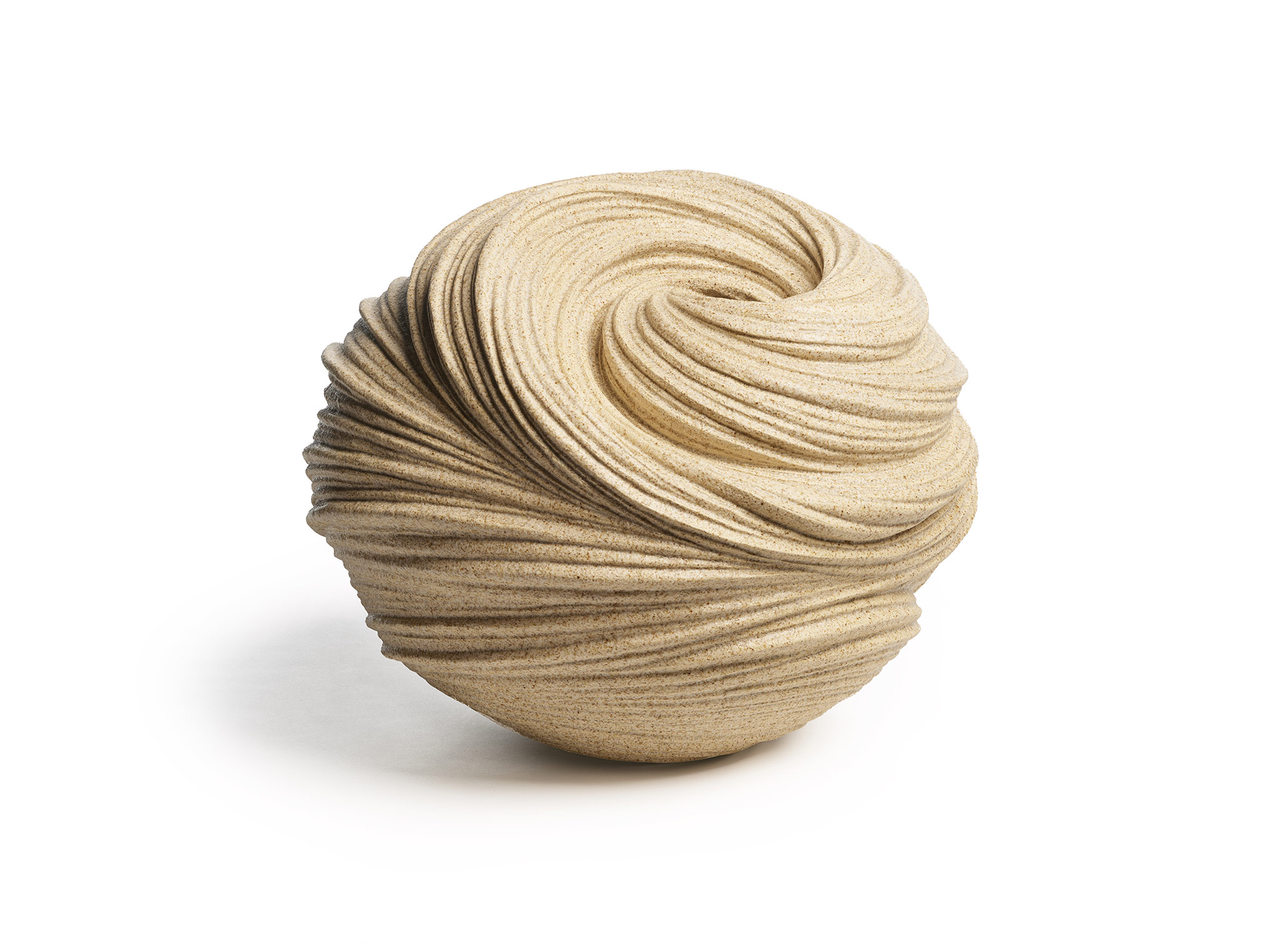