Developing his own language 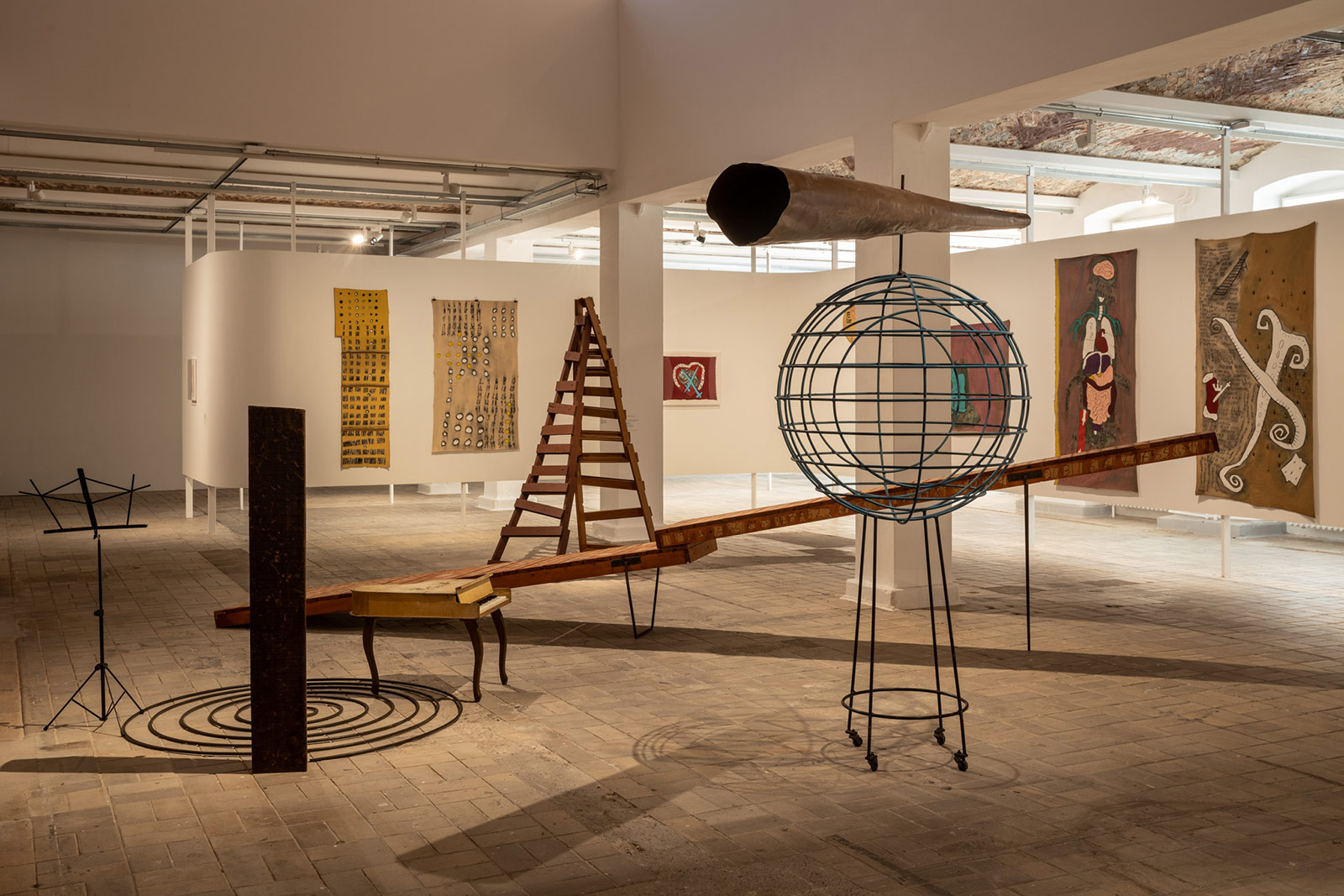 From painter to introspective embroiderer, the late Brazilian artist José Leonilson used his poetic vision to create a language of his own during a repressive period of social upheaval. His work, illuminated by his inner thoughts and characterised by a sense of subjectivity, is a personal exploration of identity. Showcasing over two hundred and fifty of his works, Berlin’s KW Institute for Contemporary Art is hosting the first major retrospective exhibition in Europe of the artist, titled Drawn 1975-1993, on view until May 2. It will later be on display at Malmö Konsthall, in collaboration with Moderna Museet, Stockholm and at Museu de Arte Contemporânea de Serralves, Porto.
The Fortaleza-born artist, who lived from 1957 to 1993, was a crusader of a generation of Brazilian artists known as Geração 80 ('80s Generation), using art as a form of critical reflection on society. Leonilson searched for a language of his own, in order to artistically express himself in the wake of desolation and displacement. Struggling with a sense of belonging, the artist’s works address themes of queer identity and the human body’s coincidence with beauty and obedience. His work conceals a sincere, intimate body of emotion; his presence emerging through poetic innovation.

Colourful paintings, isolated drawings, multimedia installations and embroideries, Leonilson’s multi-faceted collection of works reflected the complex and internal intimacies that set him apart from other artists of his time. His early works primarily focused on figurative paintings, largely influenced by the Italian Transavantgarde movement. The artist’s unique poetic vision developed a distinctive narrative as his career progressed. Pushing normative ideals, he incorporated images that referenced the conflict between his sexuality and religious background, his works often featuring Catholic iconography. He frequently challenged the construction of traditional gender norms, assigning the incorrect gender to words in his pieces.

He first introduced embroidery into his artistic identity in the late 1980’s. After being diagnosed with HIV in 1991, he shifted his visual language and began working solely on embroidered pieces, which he continued until his death in 1993. In a transient time, his conflict with death shaped the pieces of his last years, limiting the visual elements of his embroideries to abstract forms and text. Conveying a sense of melancholy, his work presents the intimacy of discourse through his delicately developed language, centred around personal and literary expressions. By showcasing over two hundred and fifty works, Drawn 1975-1993 takes us on a journey through the inner world of Leonilson’s introspective musings.
The exhibition Drawn 1975-1993 by José Leonilson is on view until May 2 at the KW Institute for Contemporary Art, Berlin (Germany). 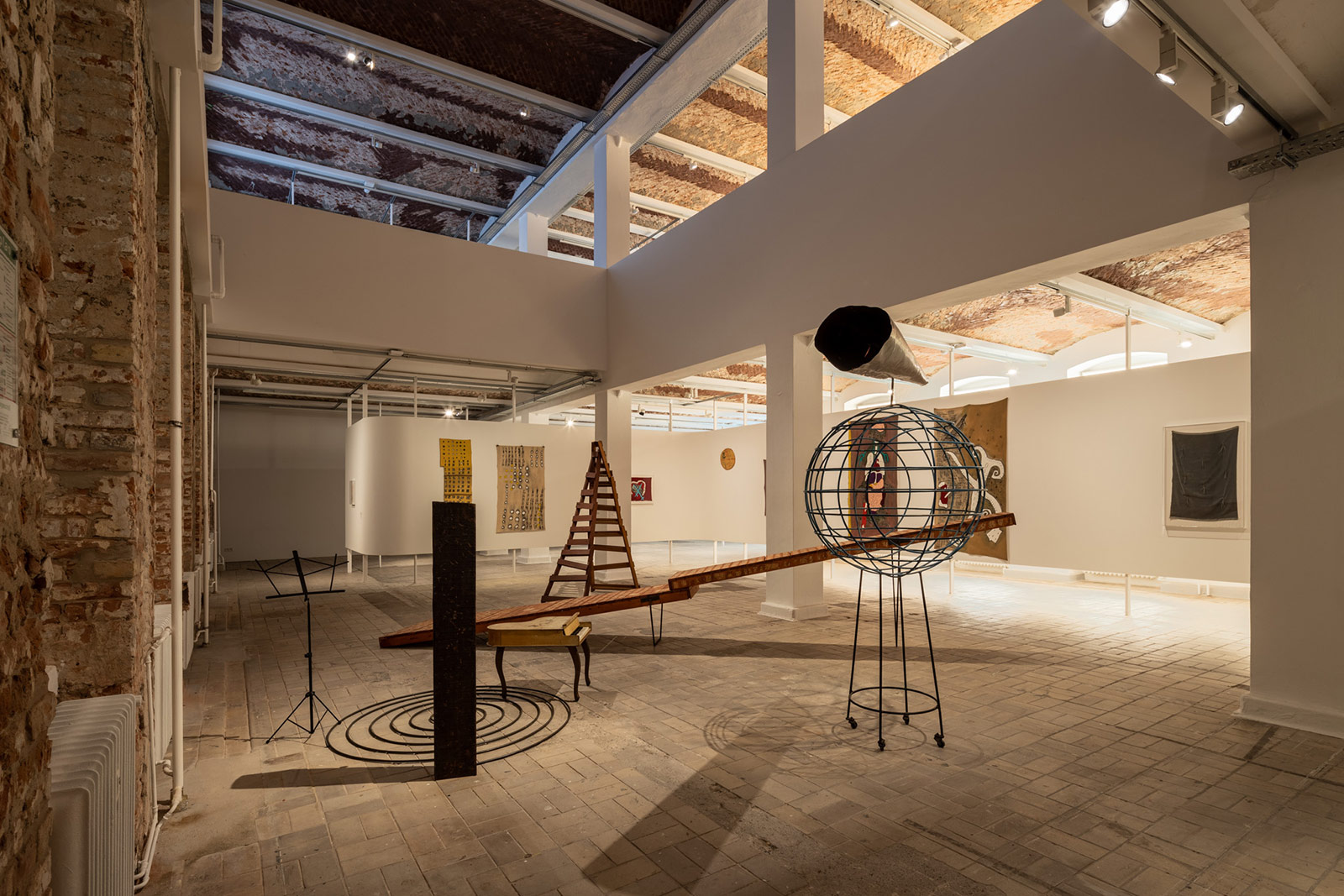 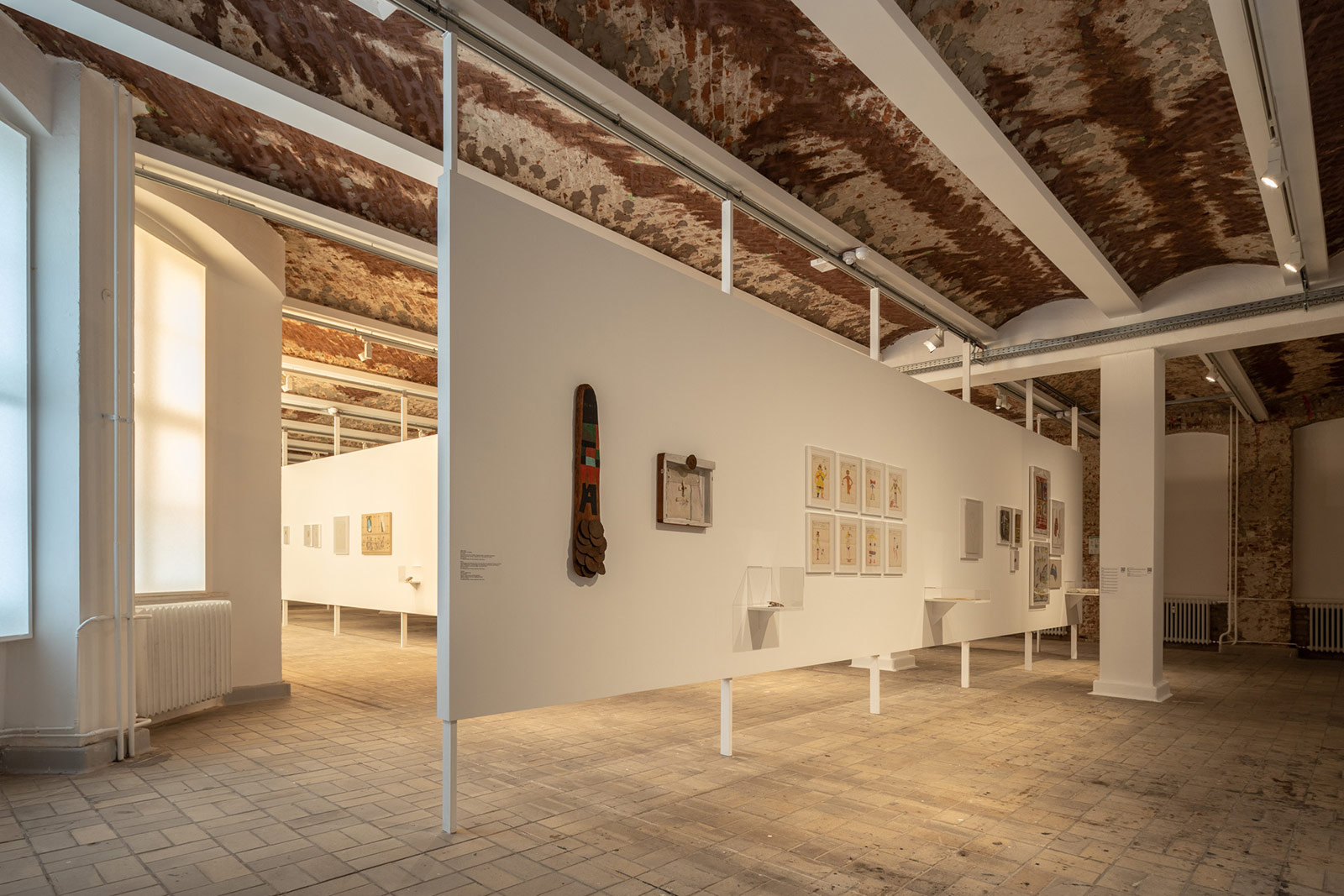 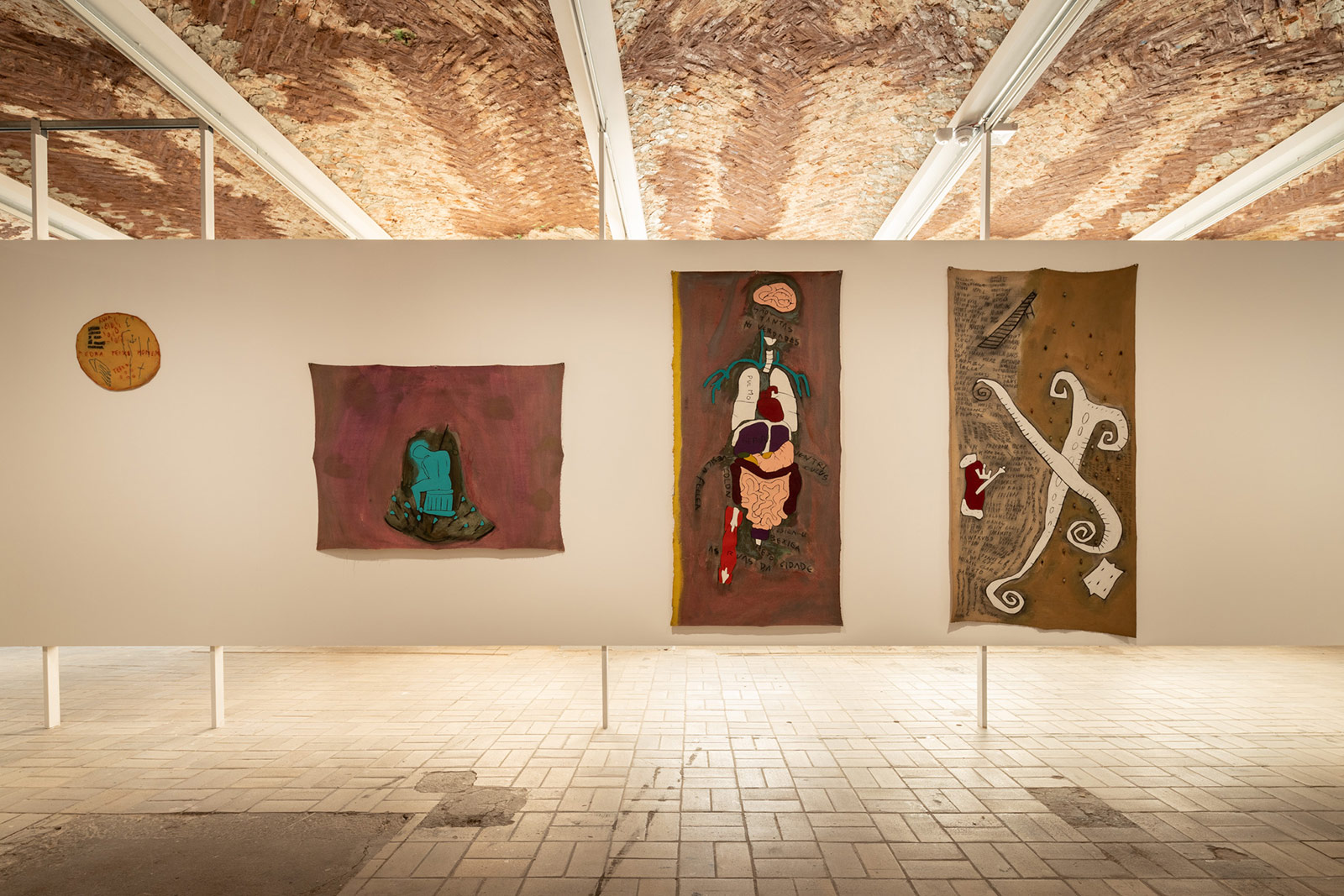 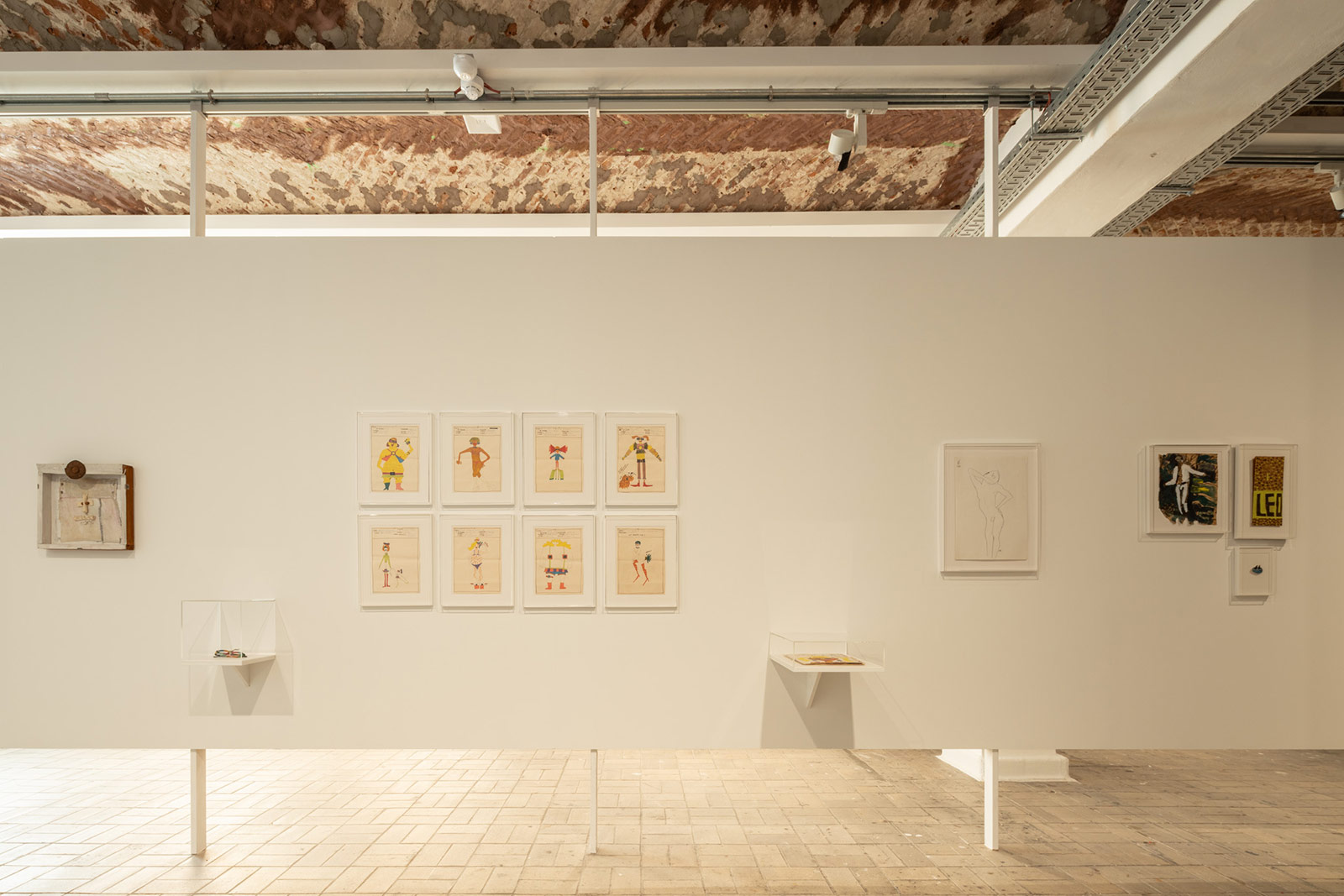 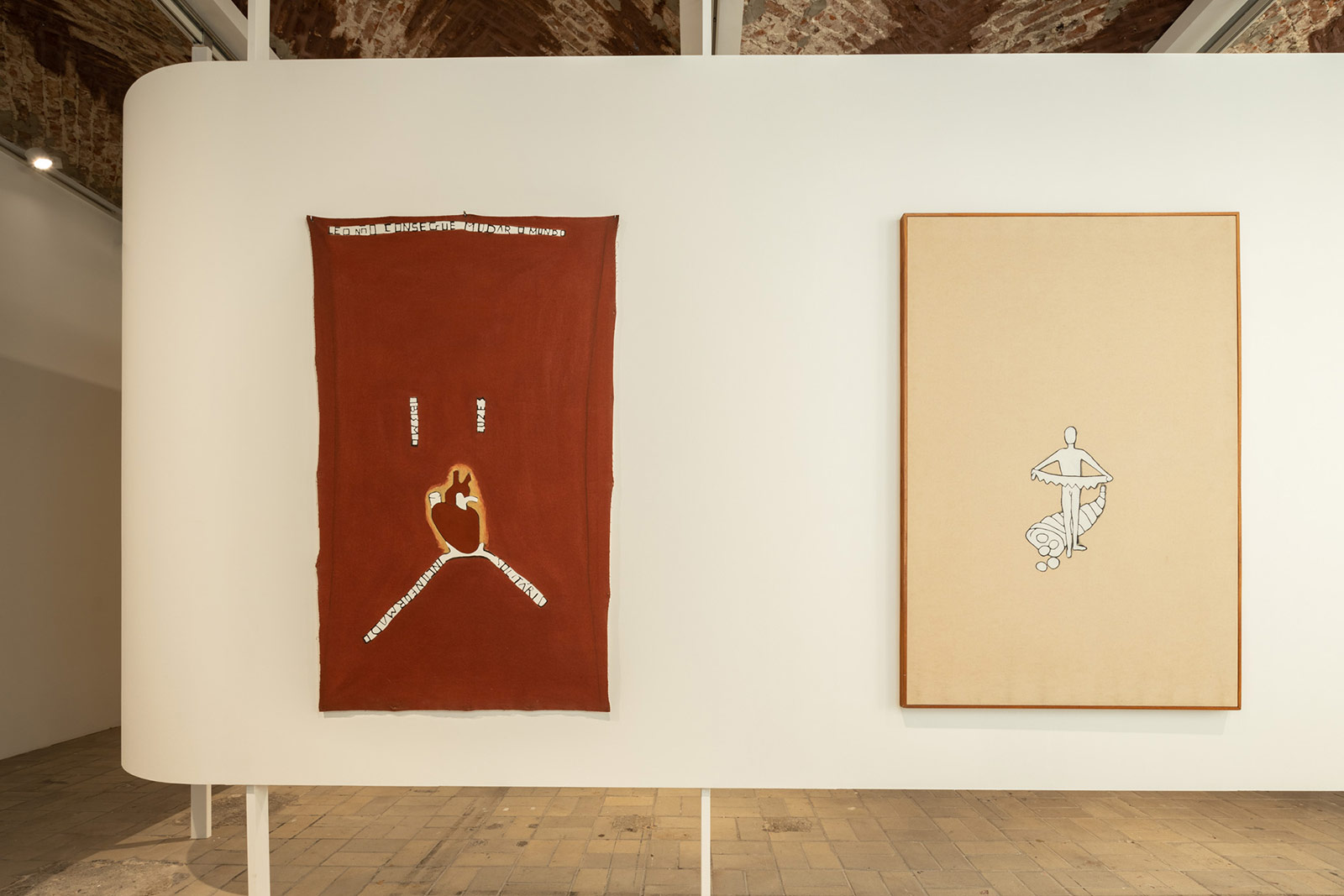 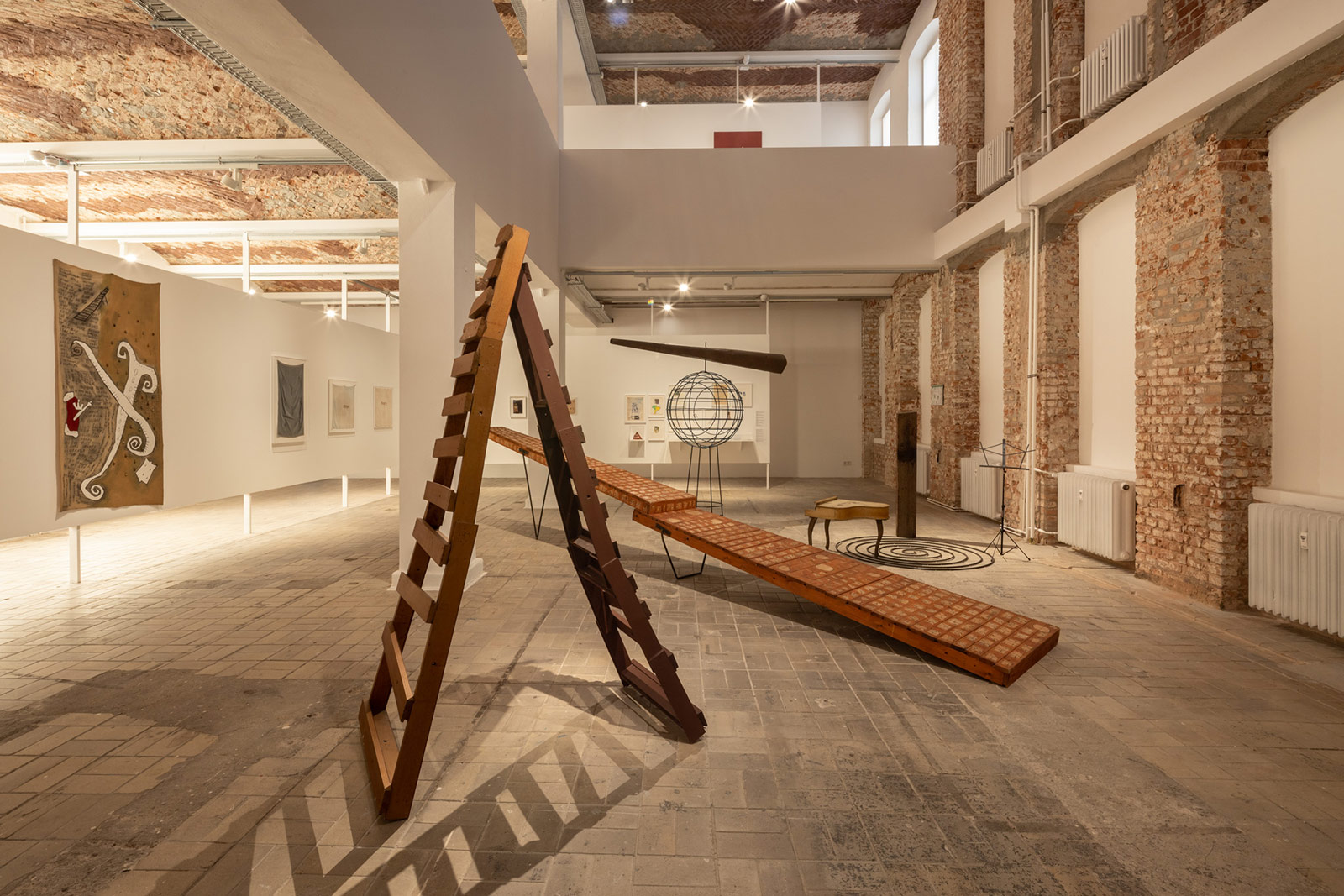 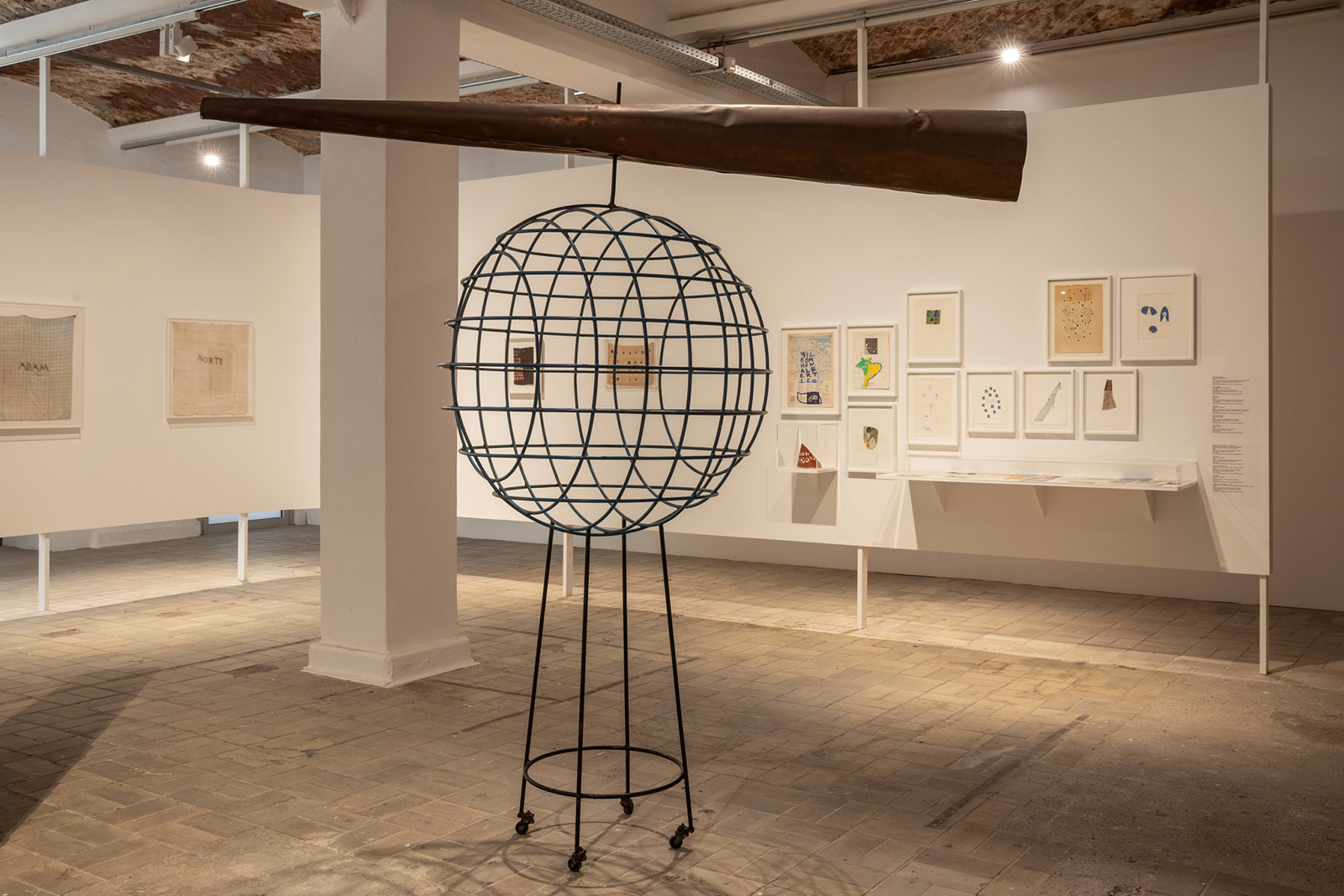 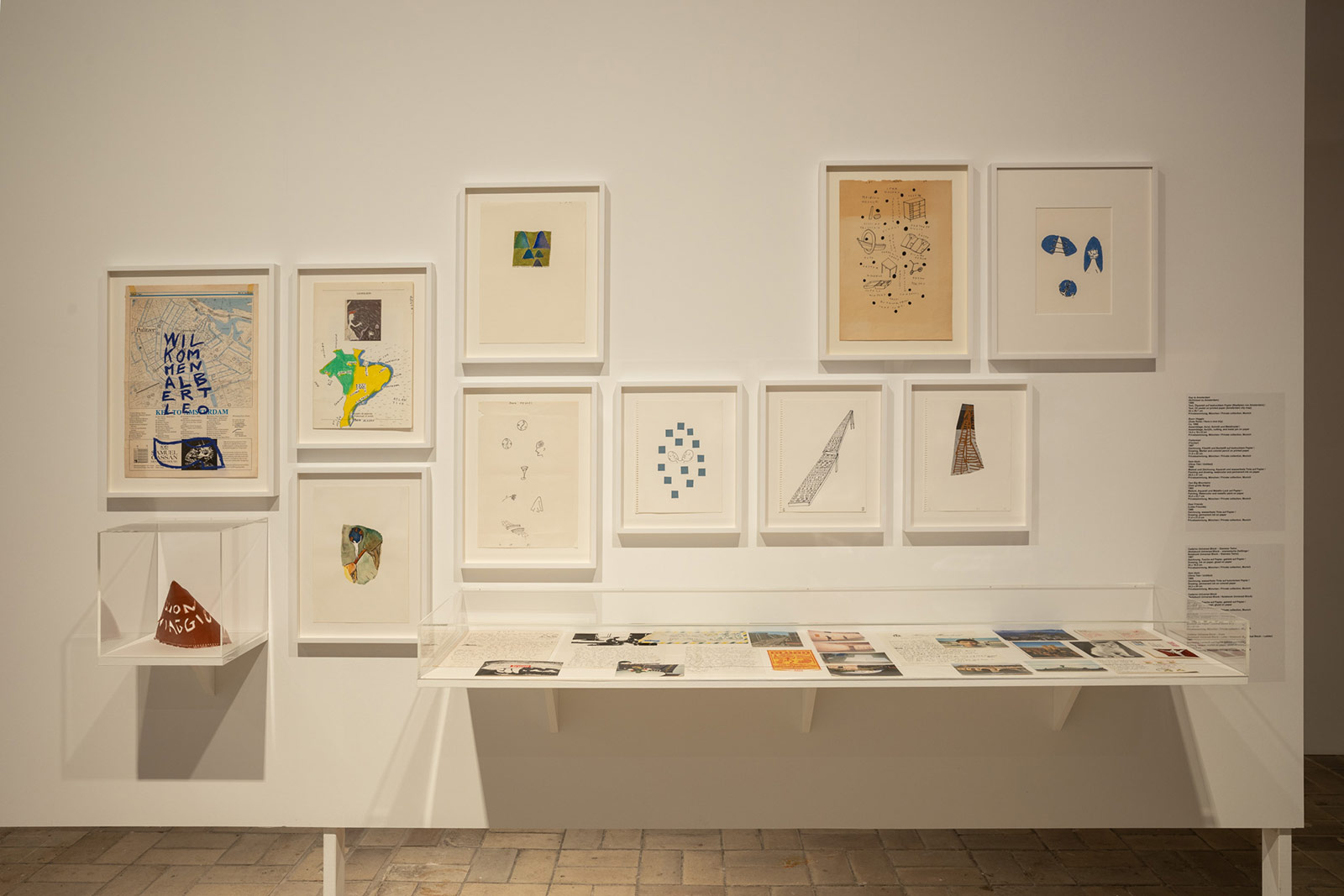 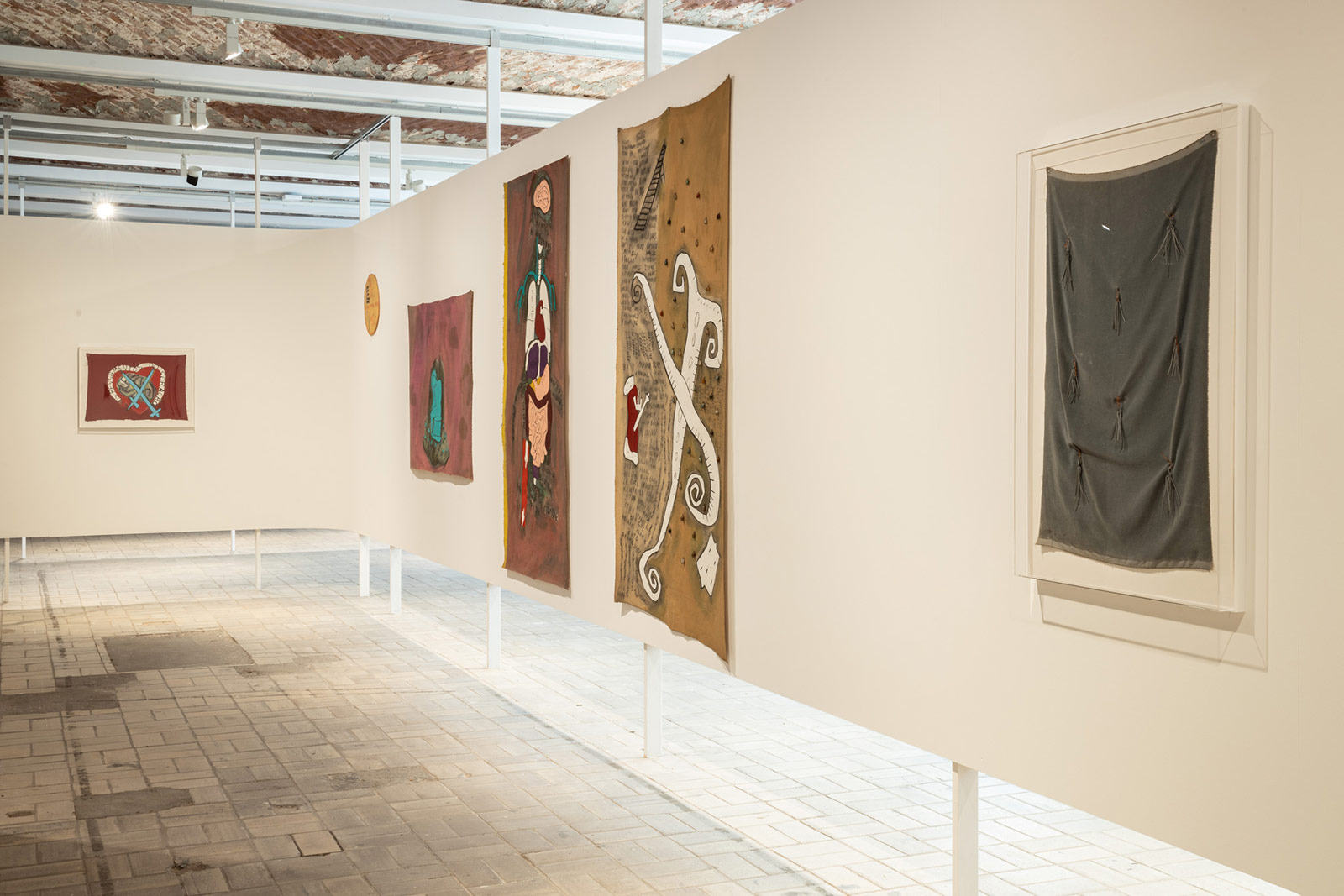 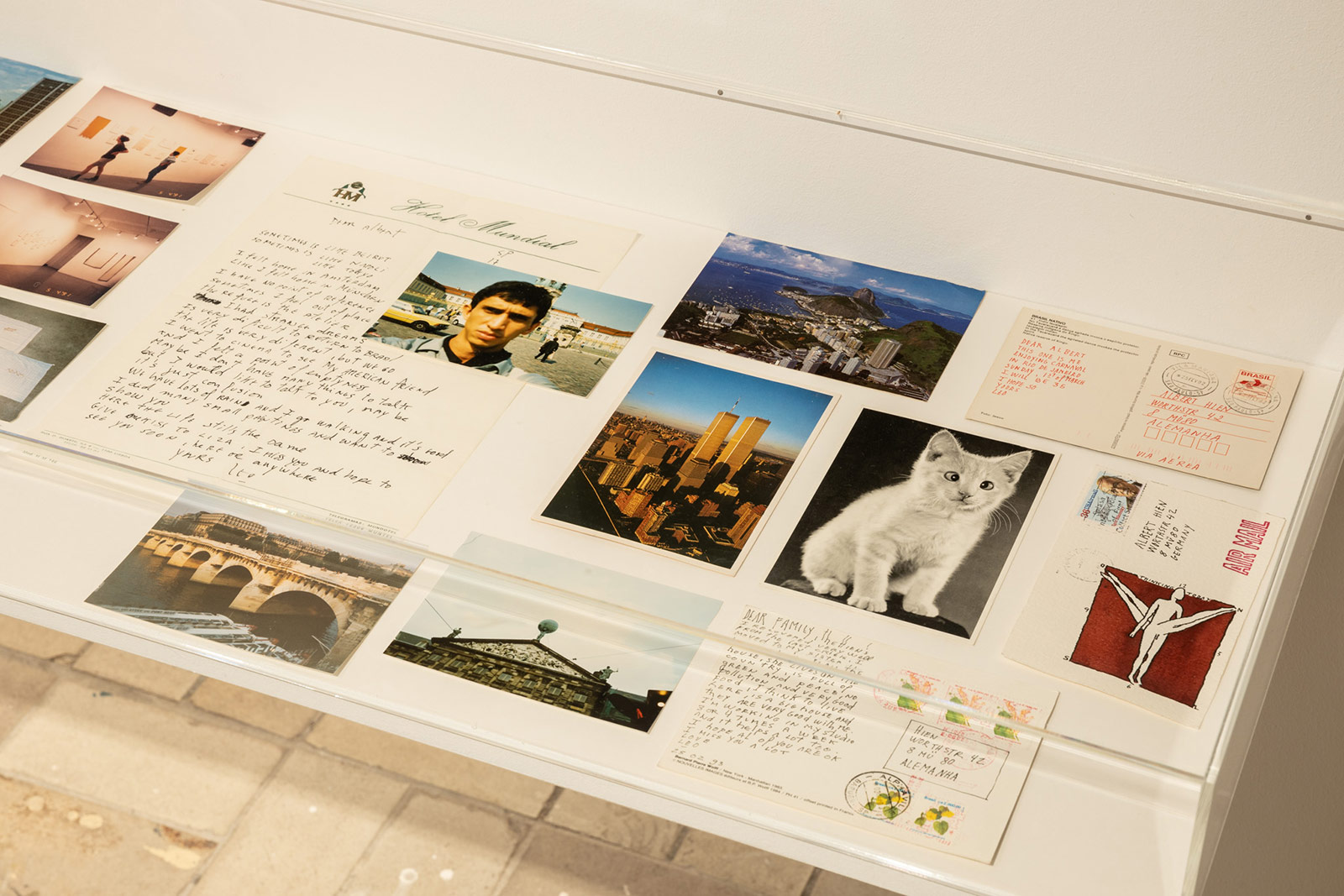 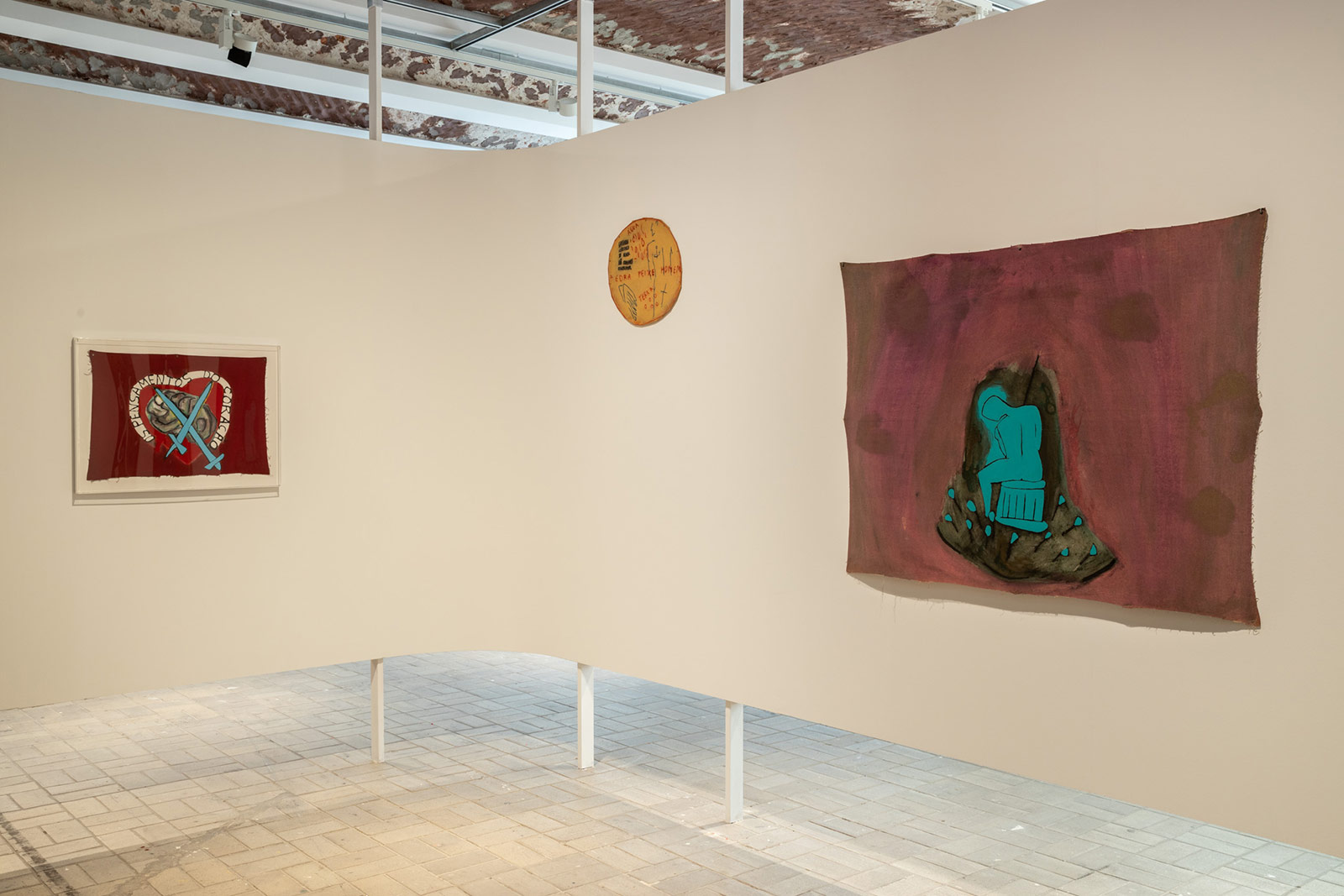 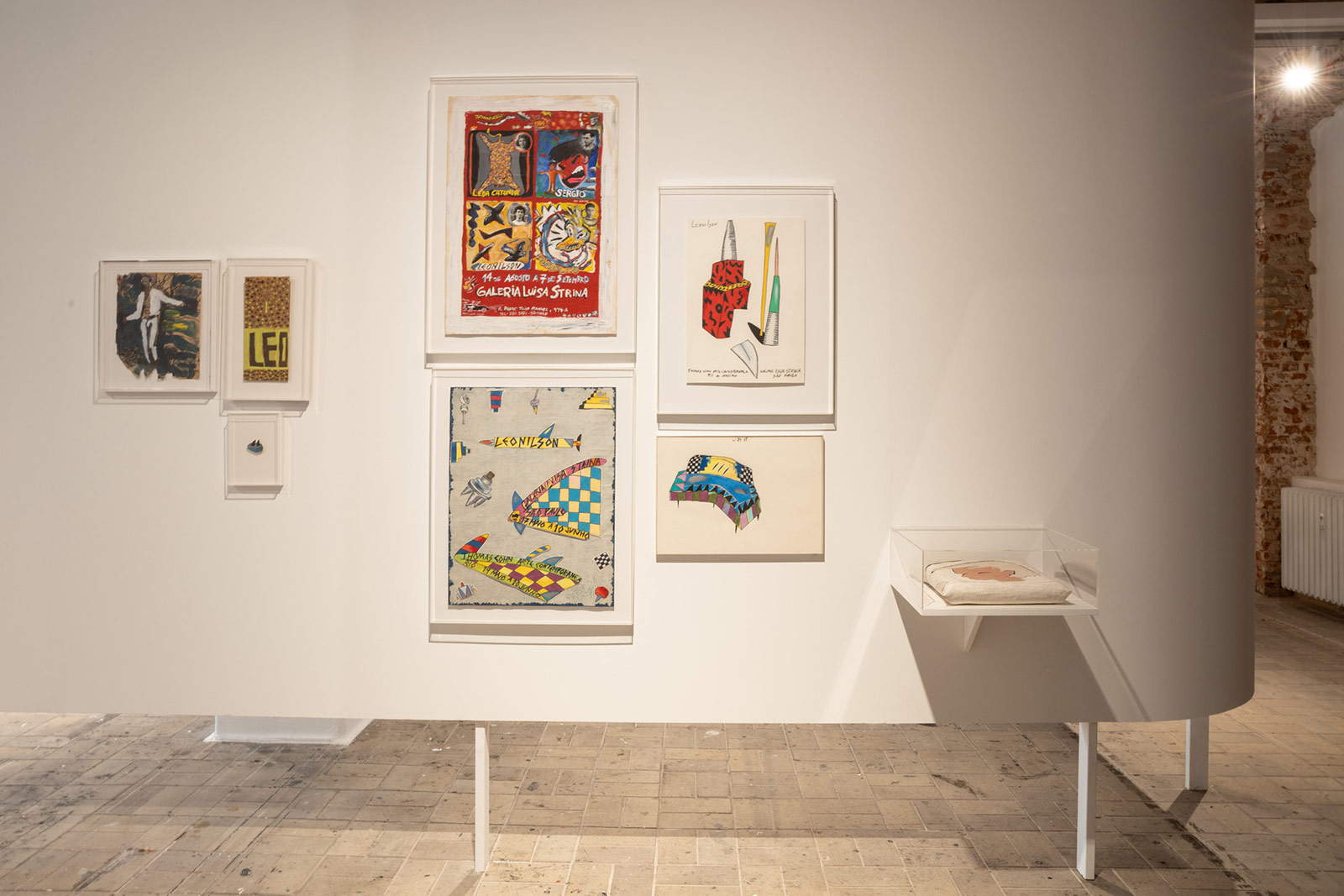 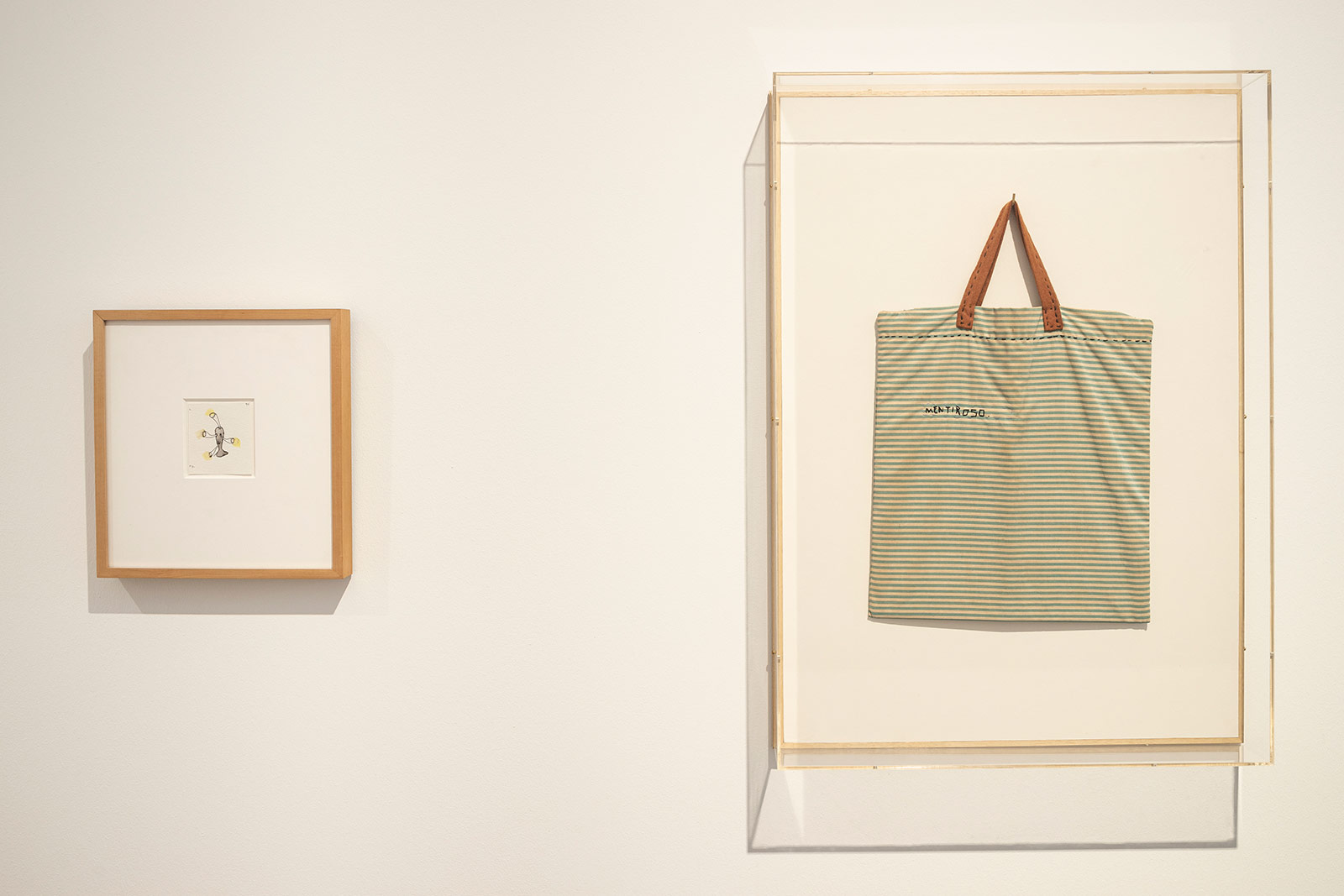 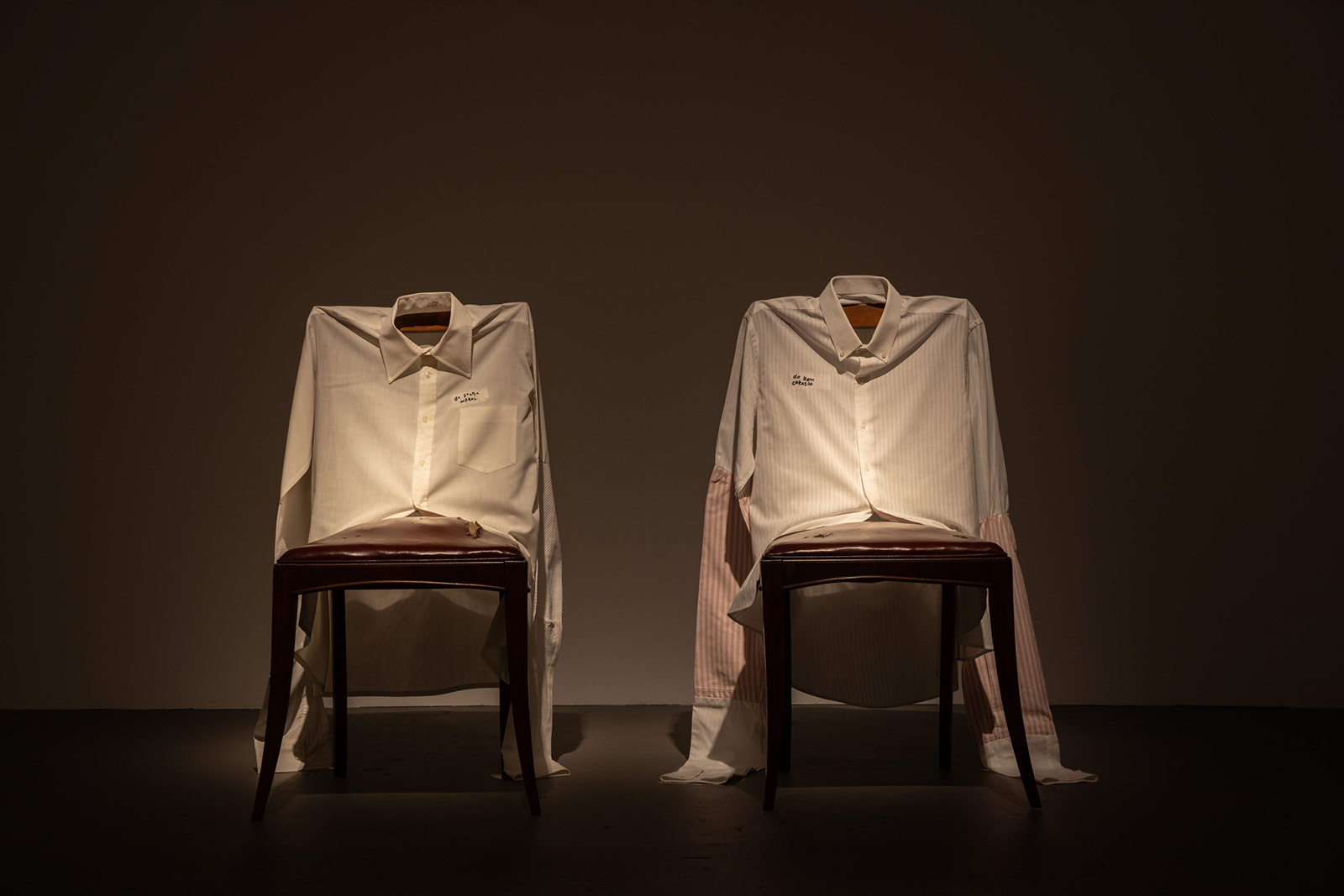