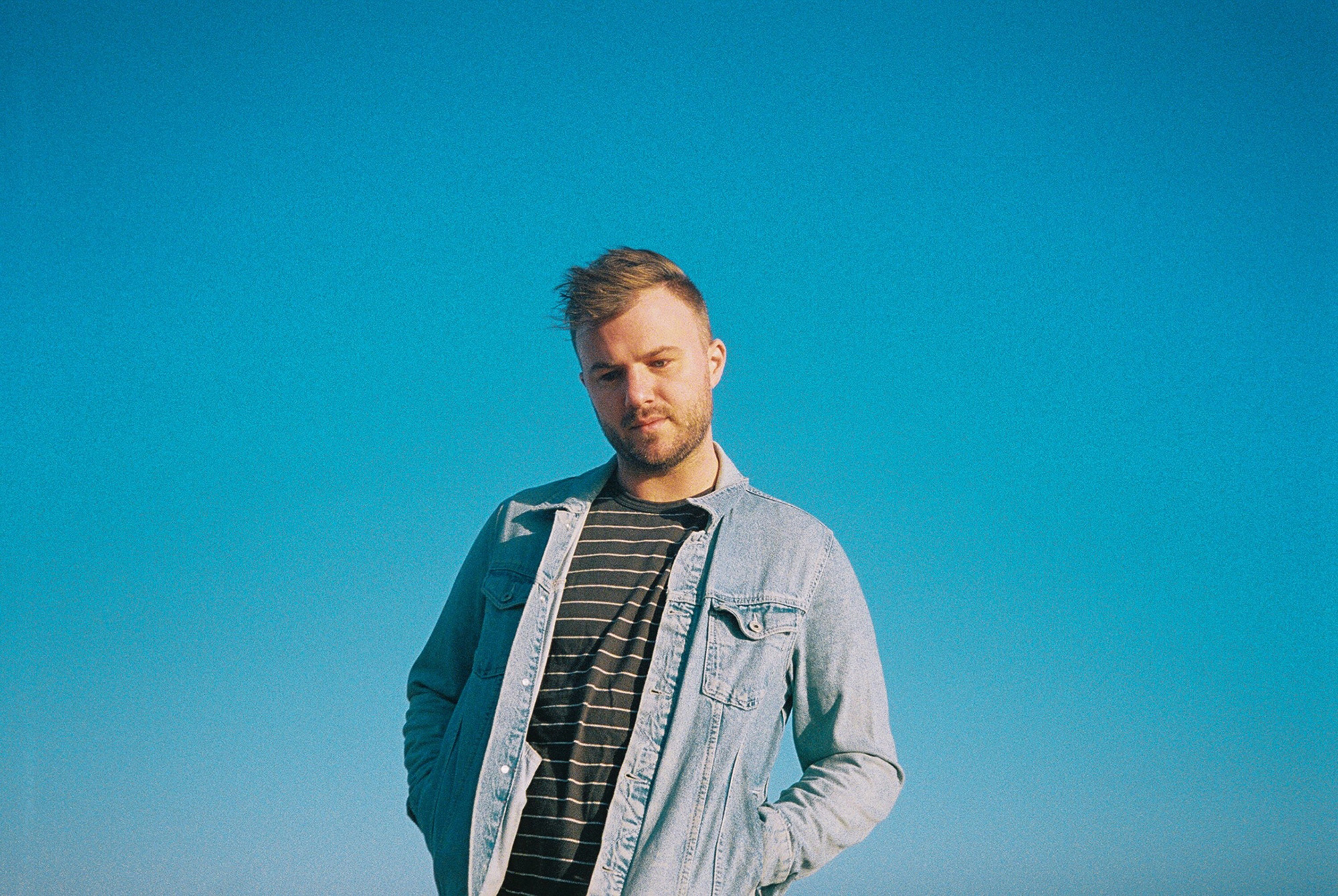 “I really wanted to break that barrier between myself and the listener and be as honest as I could be with these songs,” says Johnny Ashby, who now presents his new album Time Of Our Lives. A full-length record in which the British singer and songwriter based in Los Angeles makes authenticity and honesty his flag, establishing a strong bond with his audience through twelve indie-pop tracks where there is room for different feelings: “It’s a little peek into what I’ve been feeling and who I am as an artist.”

His relationship with his profession (and passion) dates back to his childhood, having found a love for music through his dad’s mixtapes. After playing guitar in various bands, the artist decided to step into the session world and he moved to California pursuing his dream. Since then he has not stopped working to achieve it. He is now releasing his debut album, Time Of Our Lives, turned into a statement of intent with which he shows us who he really is as an artist and what he has to offer to the current music scene. A mixture of warmth and forcefulness, softness with strong notes. Among his influences, he highlights The Lumineers or John Mayer.

From Wild to This Is It, an indie-pop song about growing up and learning some of life’s harder lessons. Johnny Ashby invites us to travel through a journey of emotions in which the truth becomes the true protagonist. There are no pretensions or attempts to please the public, but a need to make music a language with which he expresses naturally and sincerely. “This album has been a long time in the making!” confesses the artist, who proves that effort and perseverance have positive effects.