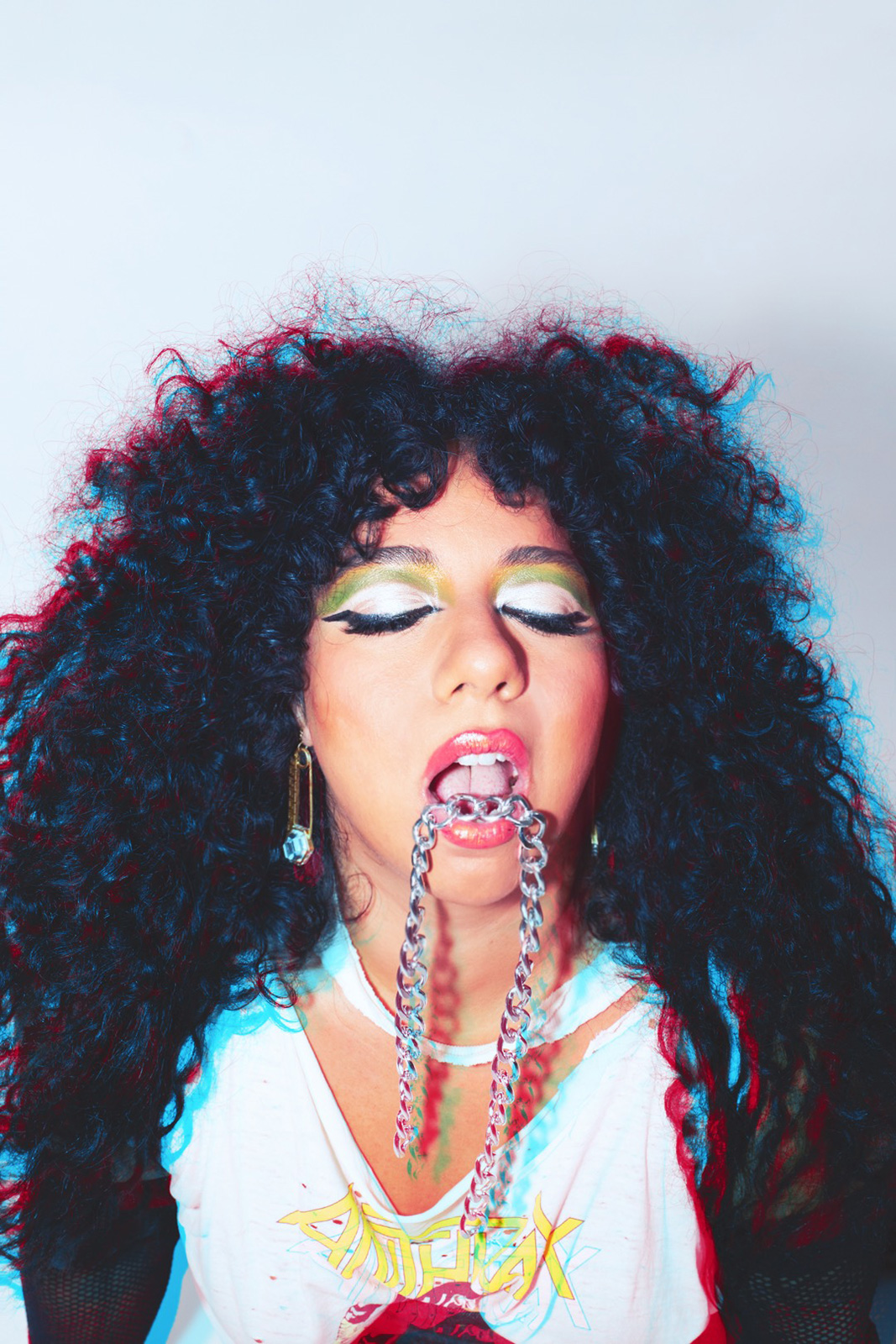 Talent meets truth in her music. A perfect combination that takes us to past times like the eighties, in which music is essential to understand the social and cultural context, and in which the Peruvian Egyptian Los Angeles artist Jen Awad is now inspired by. Her new single, Fallin For Me, is a sneak peek of her debut album, Existential Daydream, which is expected to drop in 2022. And it comes along with a music video directed by Mynxii White, in which the artist shows us her complete profile and her overwhelming force.

“Fallin For Me was our first attempt at a co-write and a success. We drank whisky and wore cowboy hats to get in the mode at his Venice studio in a pre-Covid world,” says Jen Award when asked about the creative process for her new single, Fallin For Me, written with Morrison Conway. A leap of faith that both artists decided to take together without knowing the result they would get, opening up emotionally with each other and betting on a creative alliance. And the collaboration has been a success. “Together, you can create something truly magical that you wouldn’t have been able to do on your own,” explained Morrison on his social media.

Known for combining Amy Winehouse and Tina Turner, the singer-songwriter makes her comeback with her debut album Existential Daydream. And in this first single that she now presents she shows us a new facet of her artistic personality. “We discussed the latest man who burned me and we decided to write about him using a riff Morrison had come up with one night in Nashville,” she explains of Fallin For Me, a release which is about a con artist social climber who fooled her into thinking he was all about her. A reconverted life experience that marks the return of an artist whose potential we’ll get to know in the coming months.