It’s not a crime to be yourself 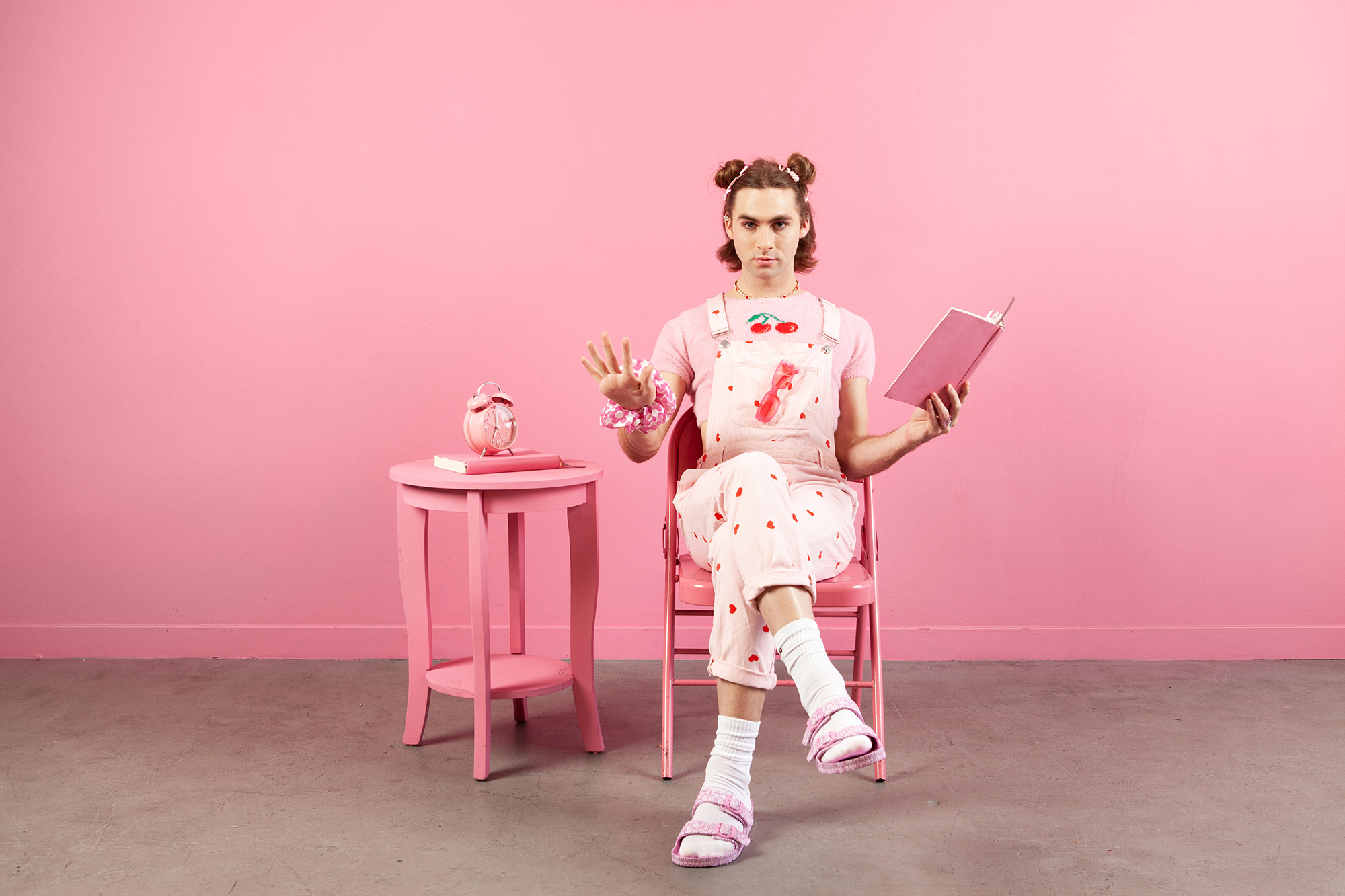 Jarid Root is fearless. He is not intimidated by telling his experiences, nor is he afraid to talk about issues that affect many young people, after a long process of self-knowledge and recognition of his identity. Being a self-made multi-media persona, a performance artist, singer, songwriter, director and producer, the multifaceted creative now releases his new EP, Devil's Advocate, shedding light on the days and years he was his own worst enemy. Five tracks that narrate different stories that are based on his own lived episodes and that he now shares with his audience.

From shuffling between one persona to the next in his single A Jokester to the mental health epidemic in America, specifically the Columbine tragedy that disturbingly served as a tipping point for mass shootings becoming the unfortunate norm for younger generations, which turns into the starting point of his single Locked 'n Loaded. The topics addressed by Jarid Root in his new work hide a deep meaning that leaves no one indifferent. Synthesised in just a few minutes, he is able to unearth personal stories and raise numerous questions. Following an identity crisis with acting roles during and after high school, Root is now in a place where he can lay it all out on the table and fully identify as a queer actor/singer-songwriter.

And it is clear that this process, where he has had to face ridicule and a society that continued to impose gender binarism and segregation, has had its results. Now he stands as a proud member of Gen Z, growing up in a generation that has been jam-packed with a bubble of social issues and sensitivity around numerous topics that are important to him and his peers. His message of love and optimism aims to encourage other young people to look forward and always feel accompanied. “I’ve persevered, I have been beaten down time and time again by family and society, feeling like something is wrong with me. But everyone is beautiful. It’s not a crime to be yourself,” says the artist.