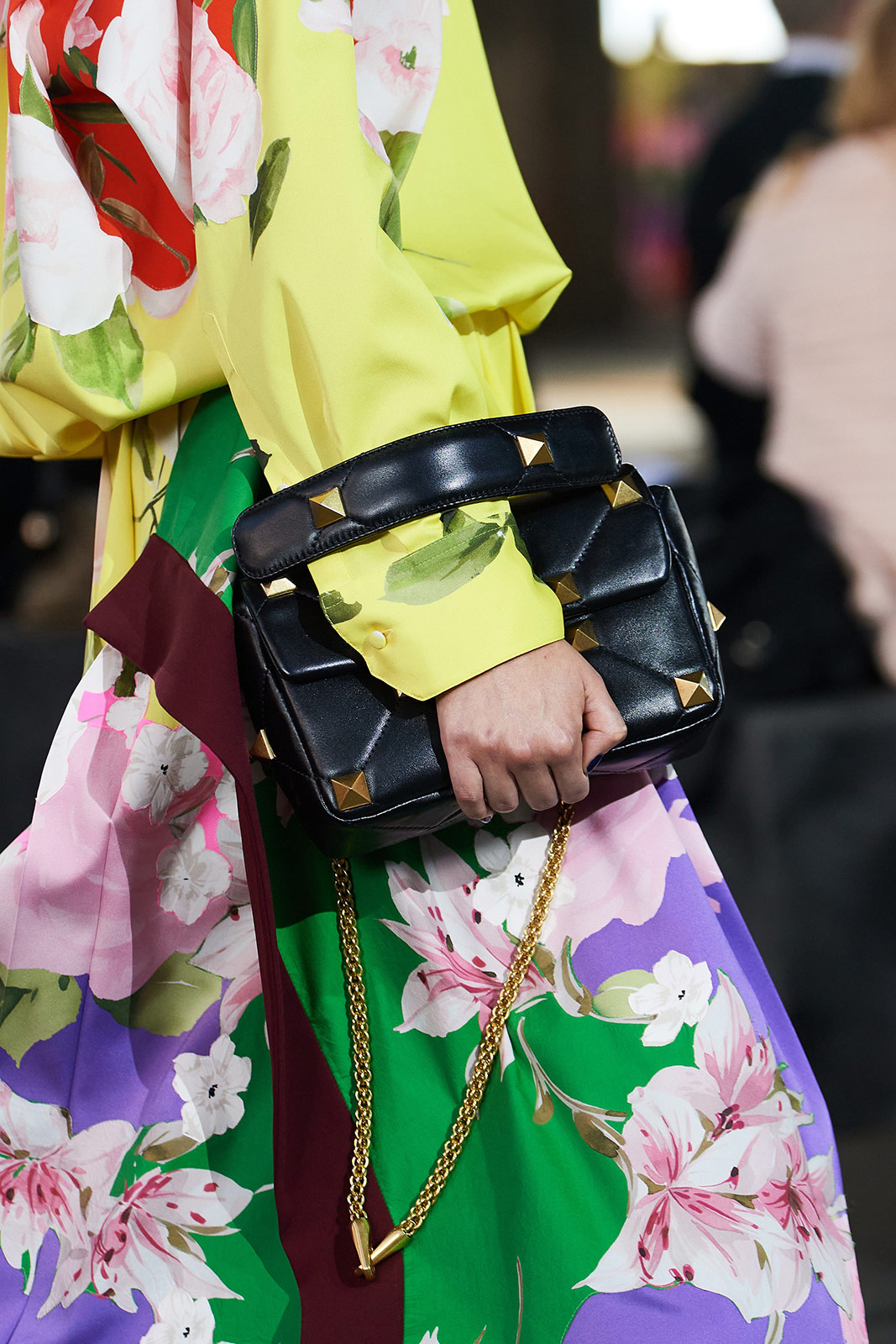 Making a bag an element loaded with meaning where past, present, and future meet is not an easy task unless it is the final result of a deep process of analysis and reflection on the legacy of a brand. That is precisely what the acclaimed Pierpaolo Piccioli, Valentino’s Creative Director, has done with the iconic Valentino Garavani Roman Stud bag, a symbol of the Italian Maison, bringing an extra dose of modernity, romanticism and functionality. The designer shoulder bag was featured at the Valentino Collezione Milano Spring/Summer 2021 show, but it wasn't until we looked closely at it that we understood the symbolism of the stunning piece.
If there is a creation that perfectly reflects the vision of a fashion house, that is the bag. A piece that, far from being an accessory, concentrates the essence of the brand, showing its history, its legacy, and its projection into the future. Defending this fusion of eras and always up-to-date with what today's society demands, Valentino's creative director pays tribute to the Valentino Garavani Roman Stud bag, one of the most emblematic creations of the fashion house that he has wanted to reinterpret, proving that the world (and fashion) must be constantly updated without losing sight of its identity.

Keeping its characteristic studs – now bigger – and its recognizable pyramidal shape, these designer shoulder bags for women are the final product of more than five hours of artisan work, under a methodology in which quality and savoir-faire become the true protagonists. Meticulous work on a piece that now incorporates a chain that allows it to be hung comfortably on the shoulder while maintaining its leather strap, offering different options to adapt it to daily life, demonstrating that reviewing the past and adapting it to what the present moment demands are an infallible formula.

The Valentino Garavani Roman Stud bag has proved to overcome all temporary physical barriers, taking us to a new dimension through a virtual reality filter created for the occasion, with which the brand vindicates exciting experiences. It is not by chance that Zendaya, a symbol of strength, talent, and freedom, and whom we saw in the Valentino campaign with the star piece, is the new face of the Maison.

“A dialogue between classic design and a punk subculture”, they explain from the fashion house team when the Valentino Garavani Roman Stud bag is mentioned, which was presented in the spectacular fashion show held at the Fonderia Macchi where the Valentino Collezione Milano was unveiled. And it is entirely true that they have managed to strike up a conversation defined by emotion, respect, and innovation through the designer shoulder bag, which promises to mark the history of Valentino forever. Maybe in a few years, someone will revisit the interpretation of the Creative Director Pierpaolo Piccioli and his team, proving once again that settling in and staying anchored to the past has never been an option for the fashion house. 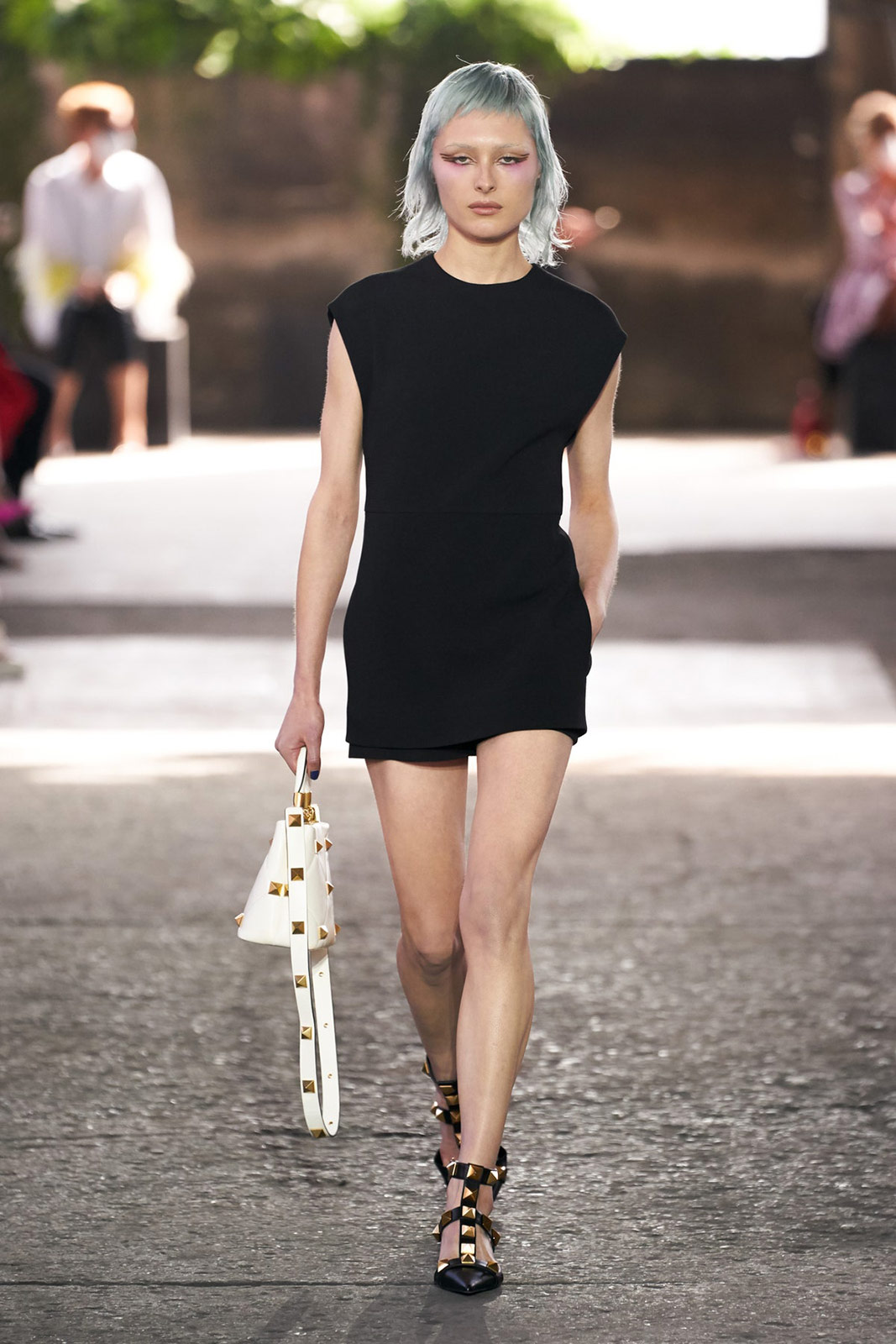 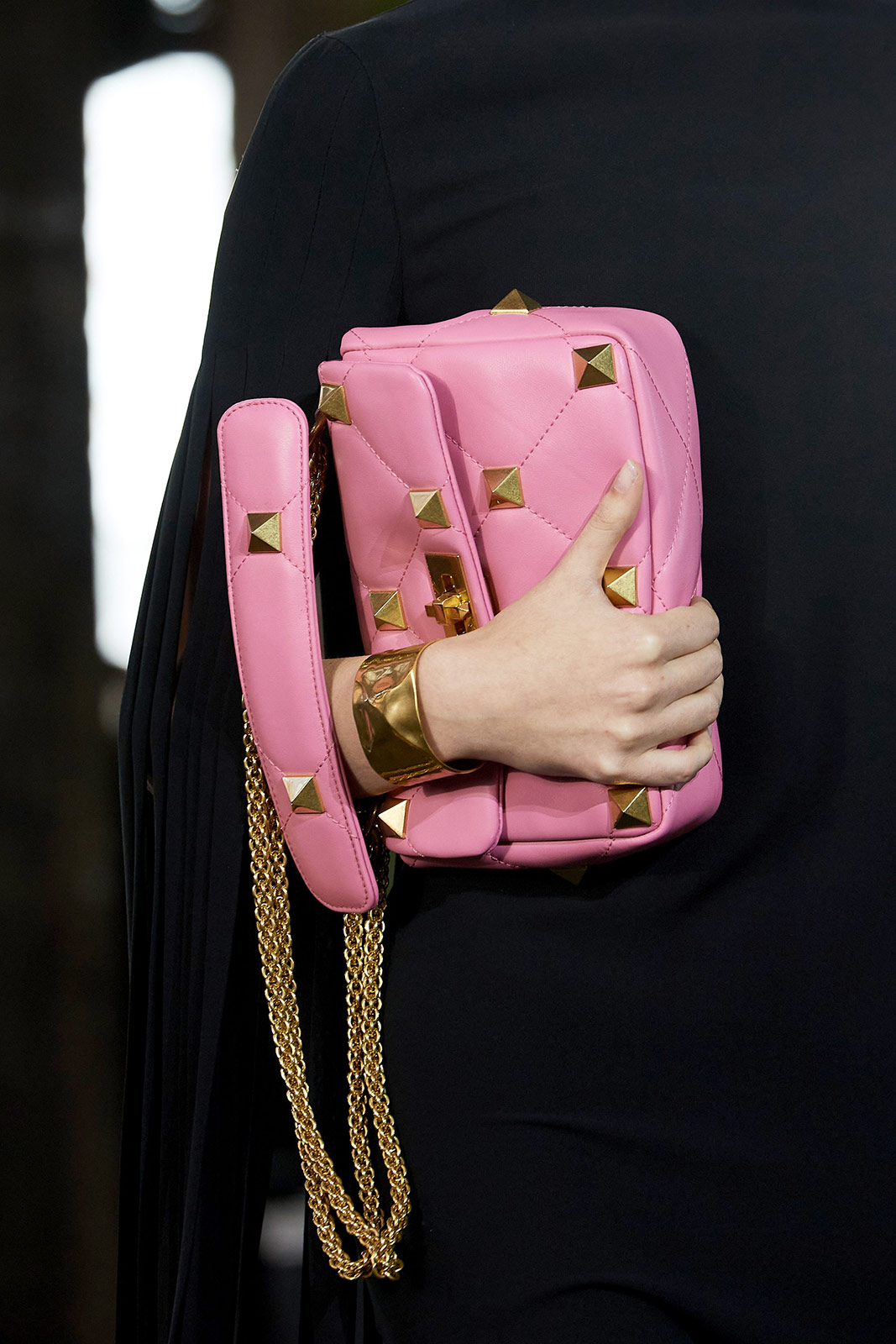 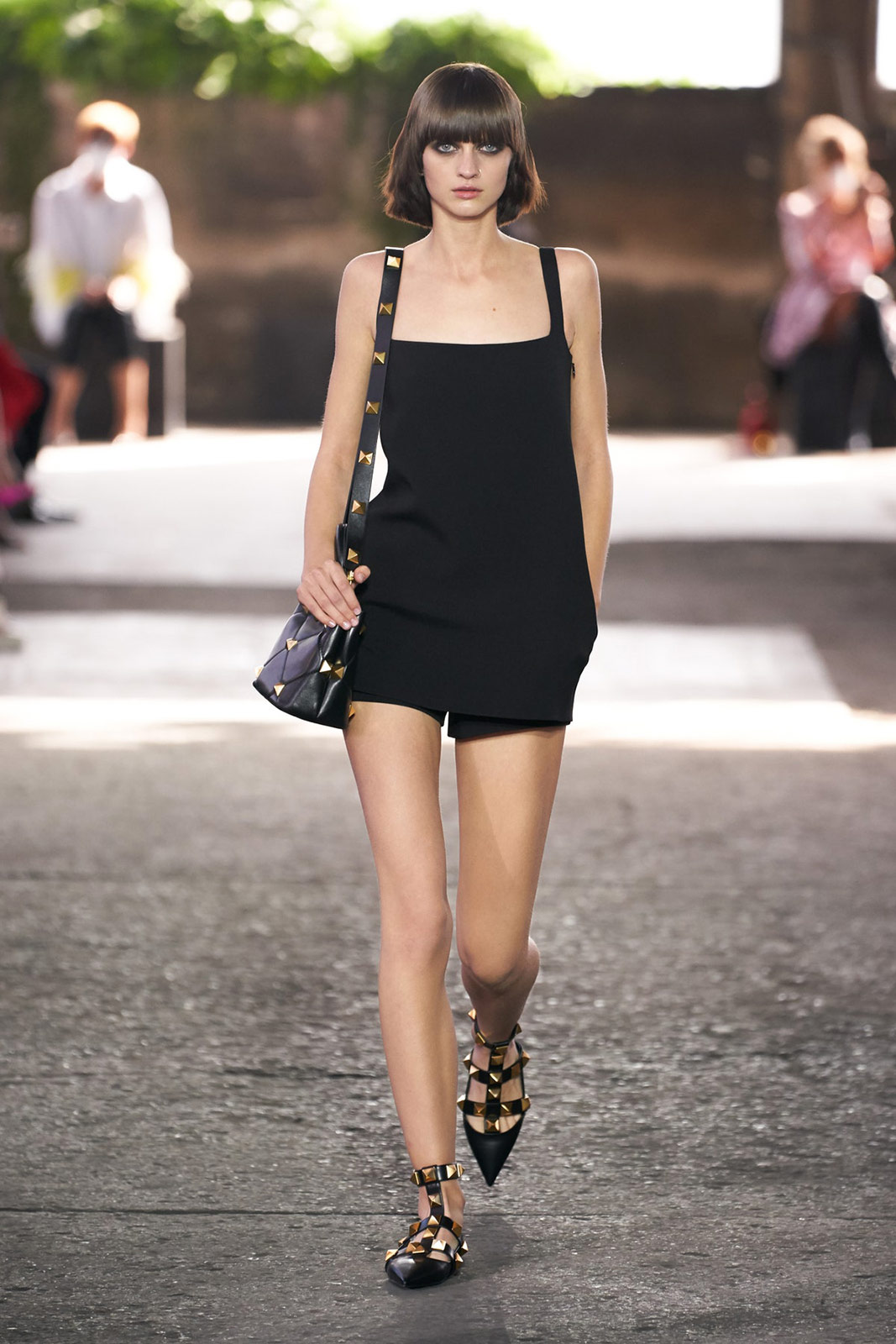 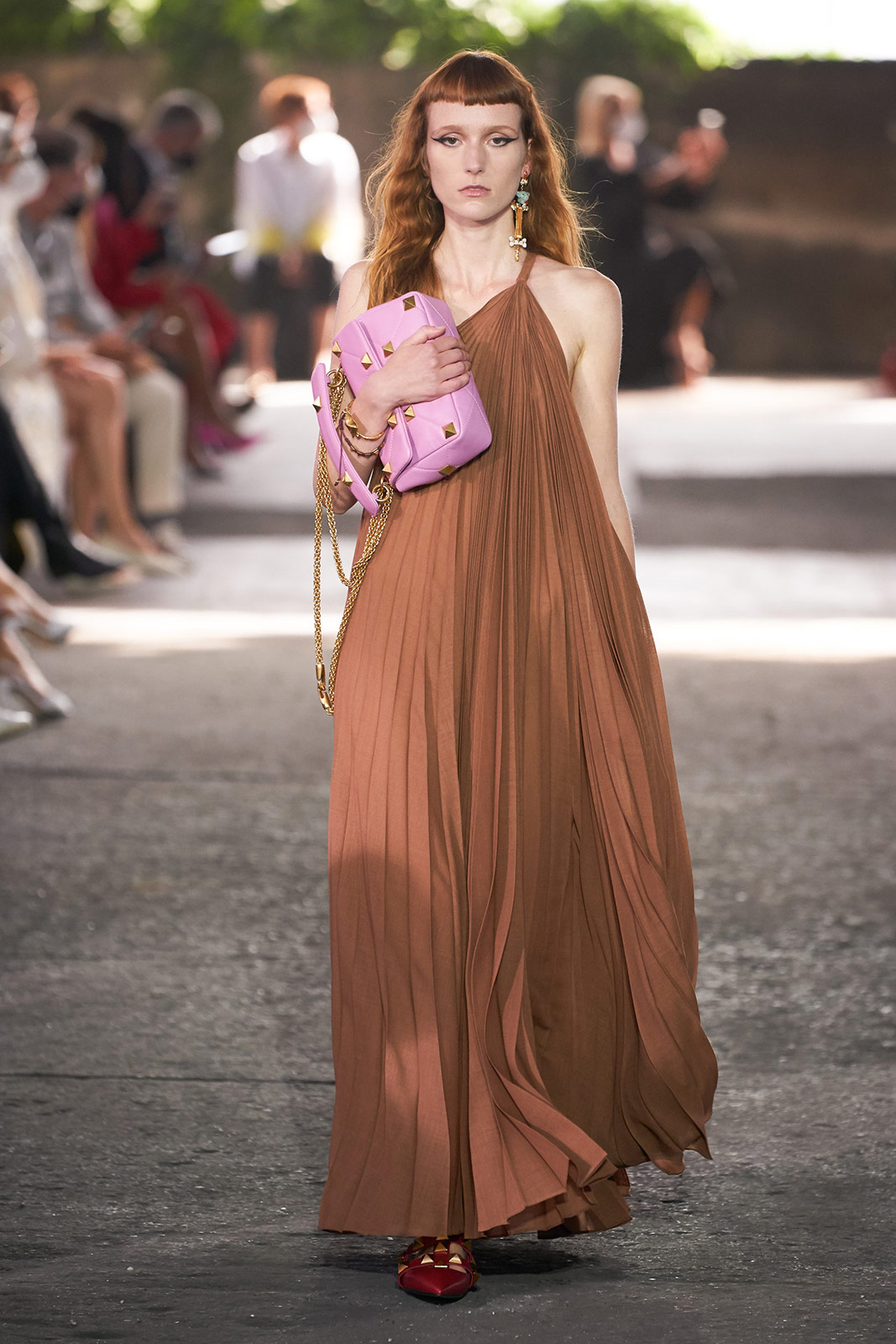 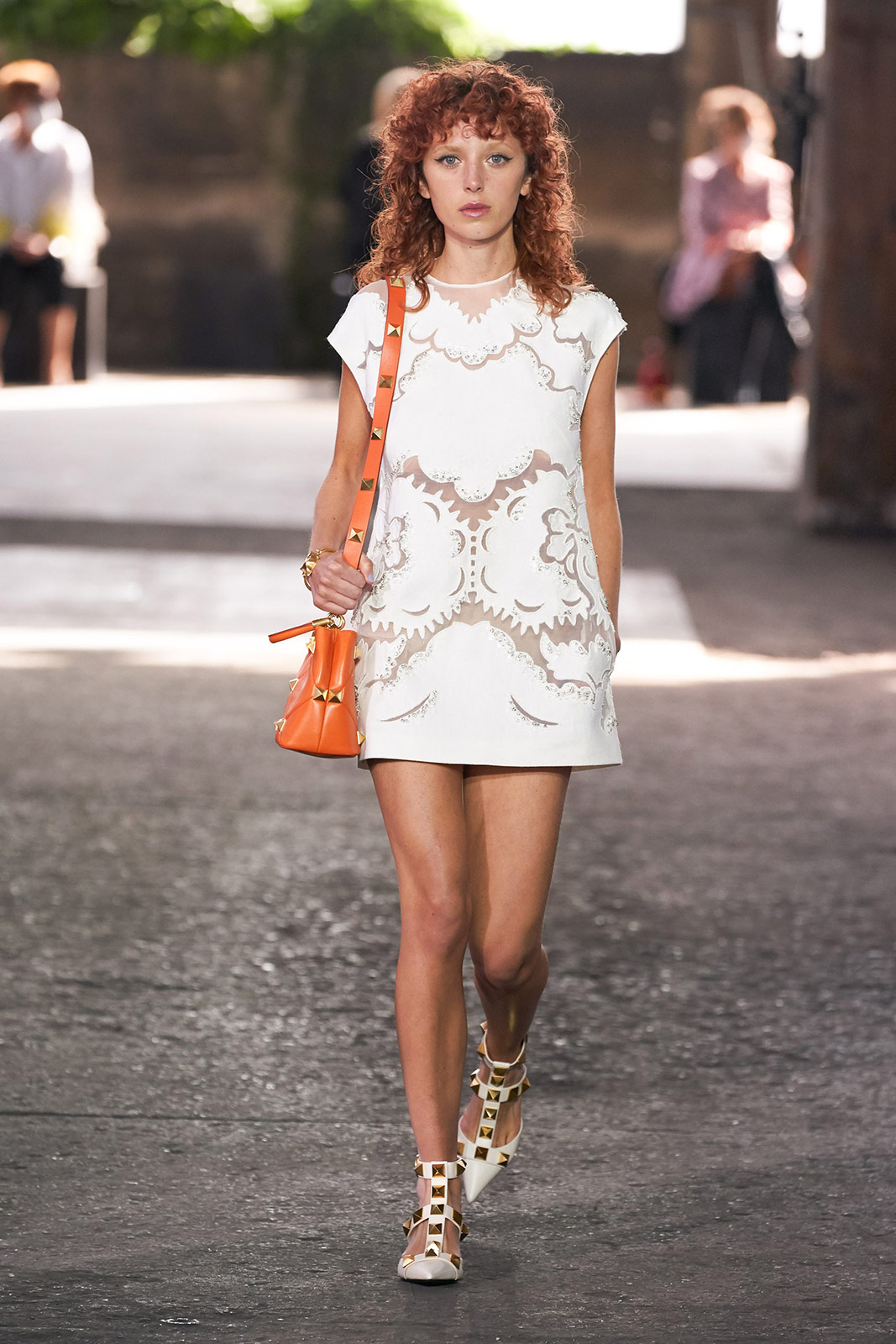 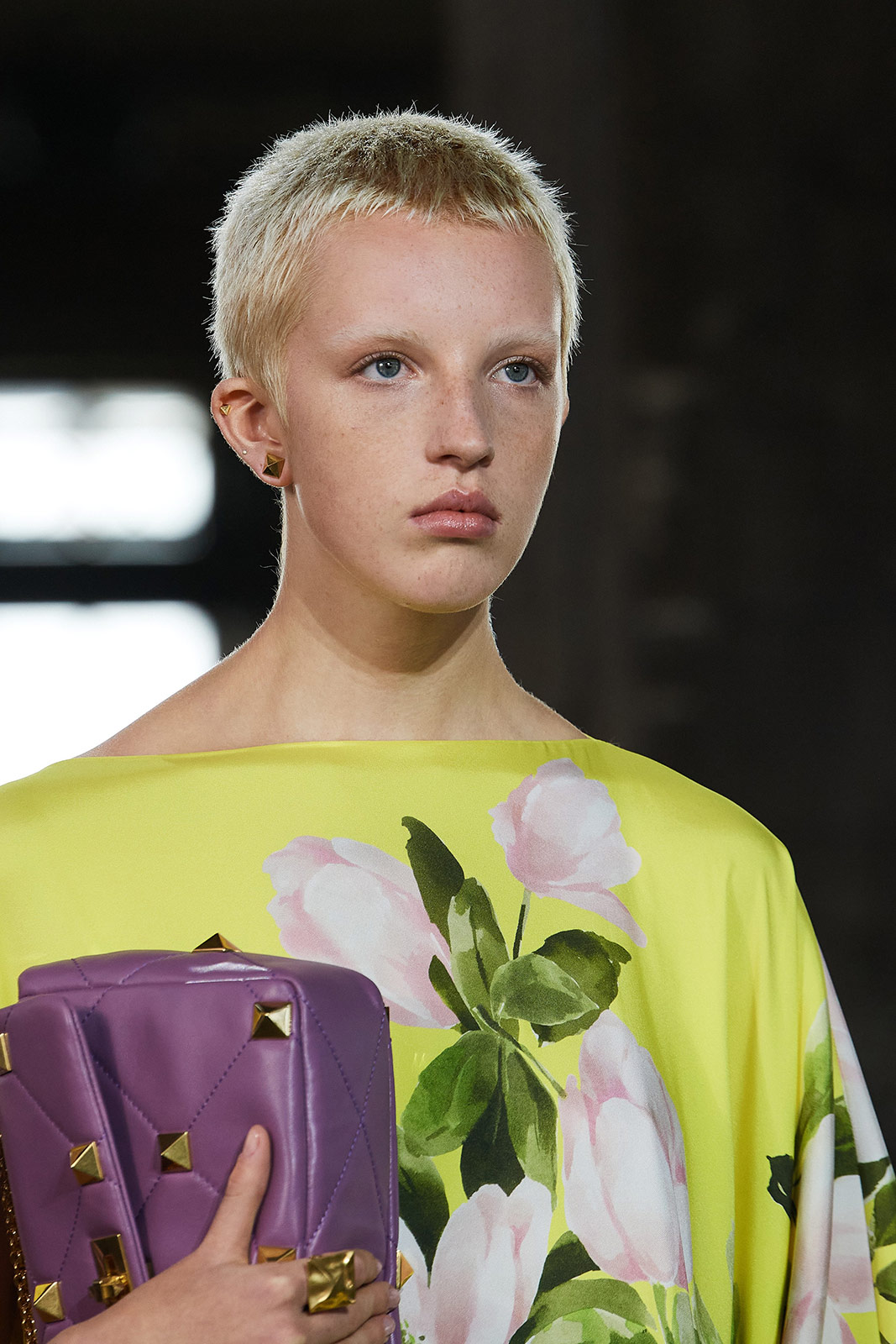 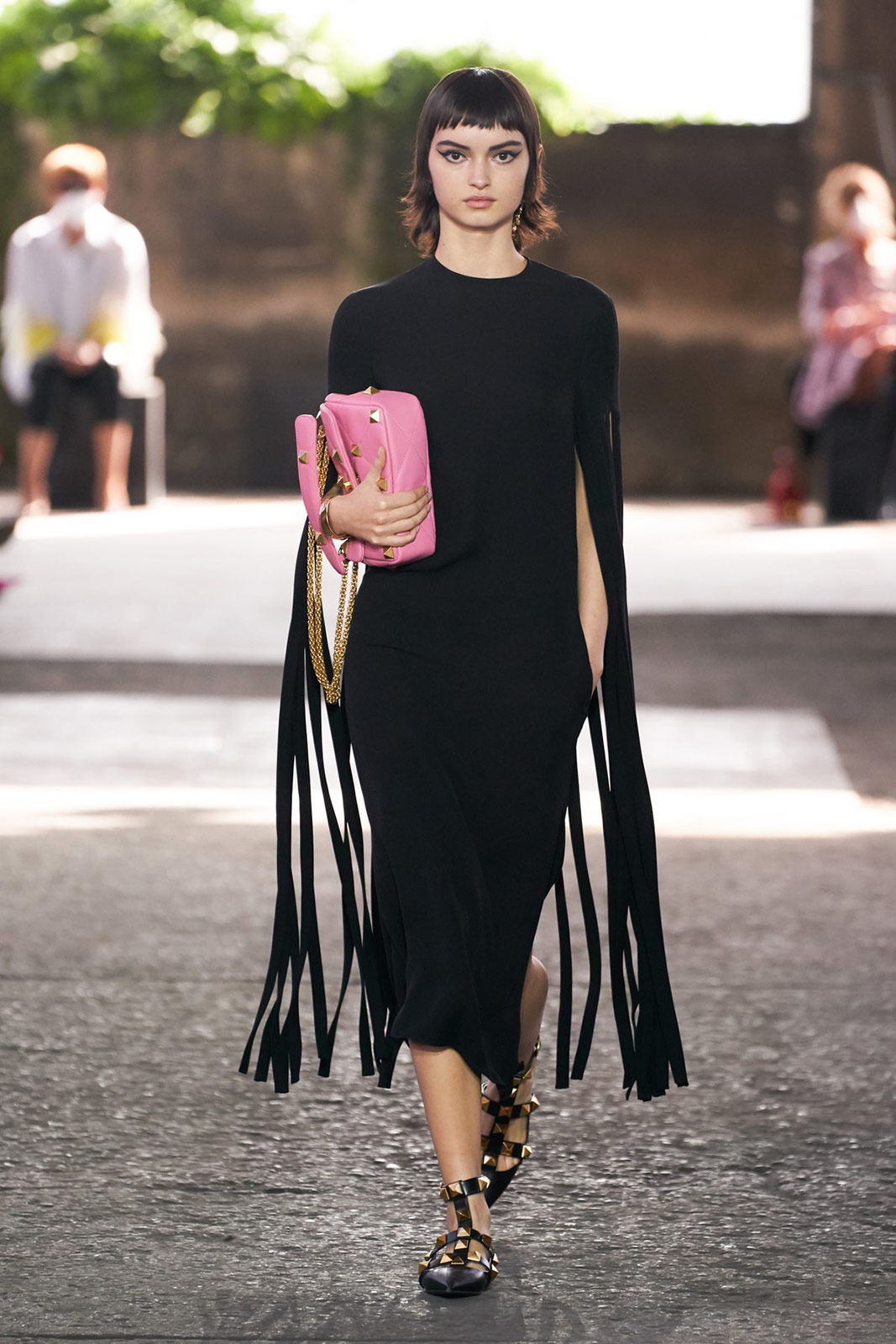 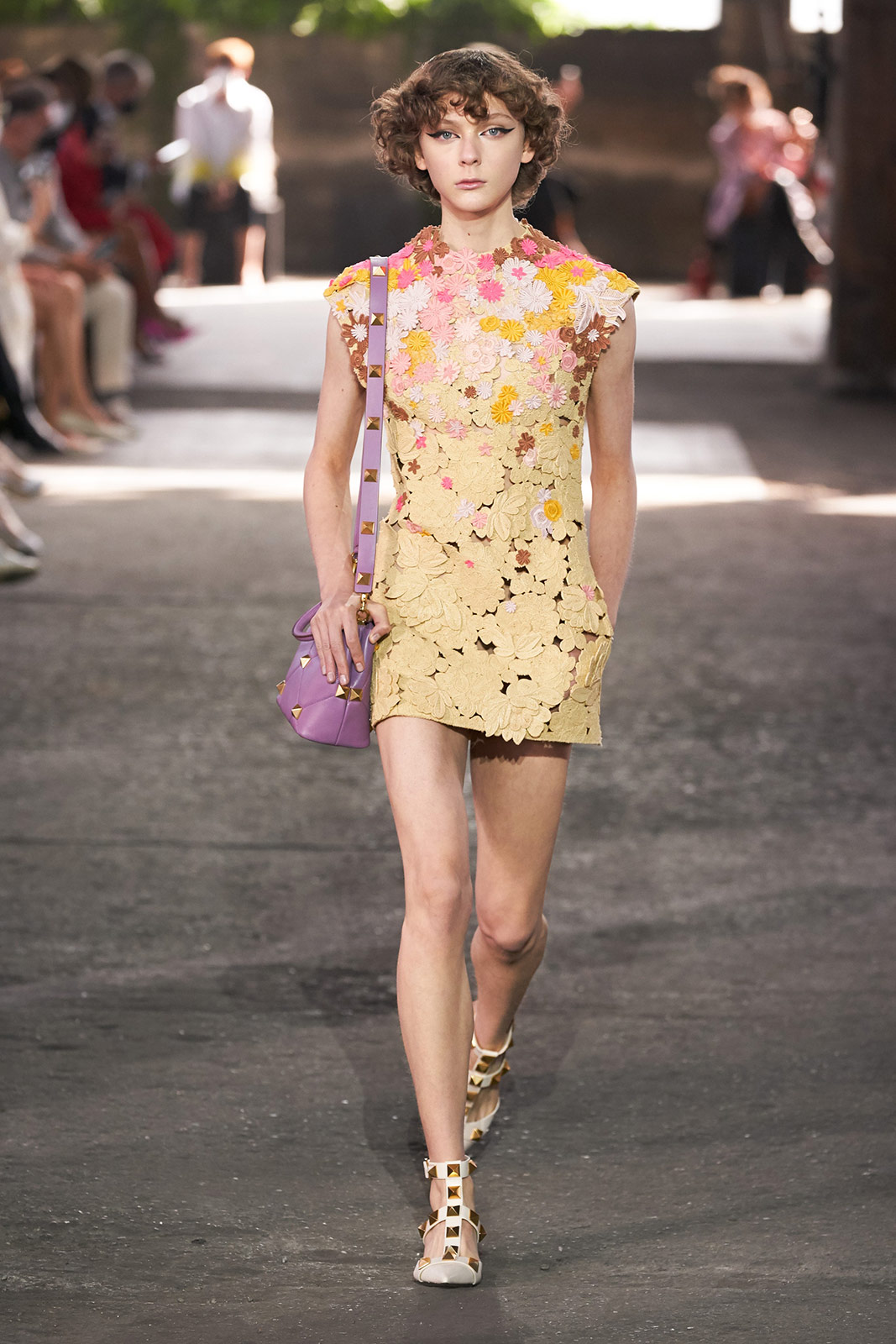 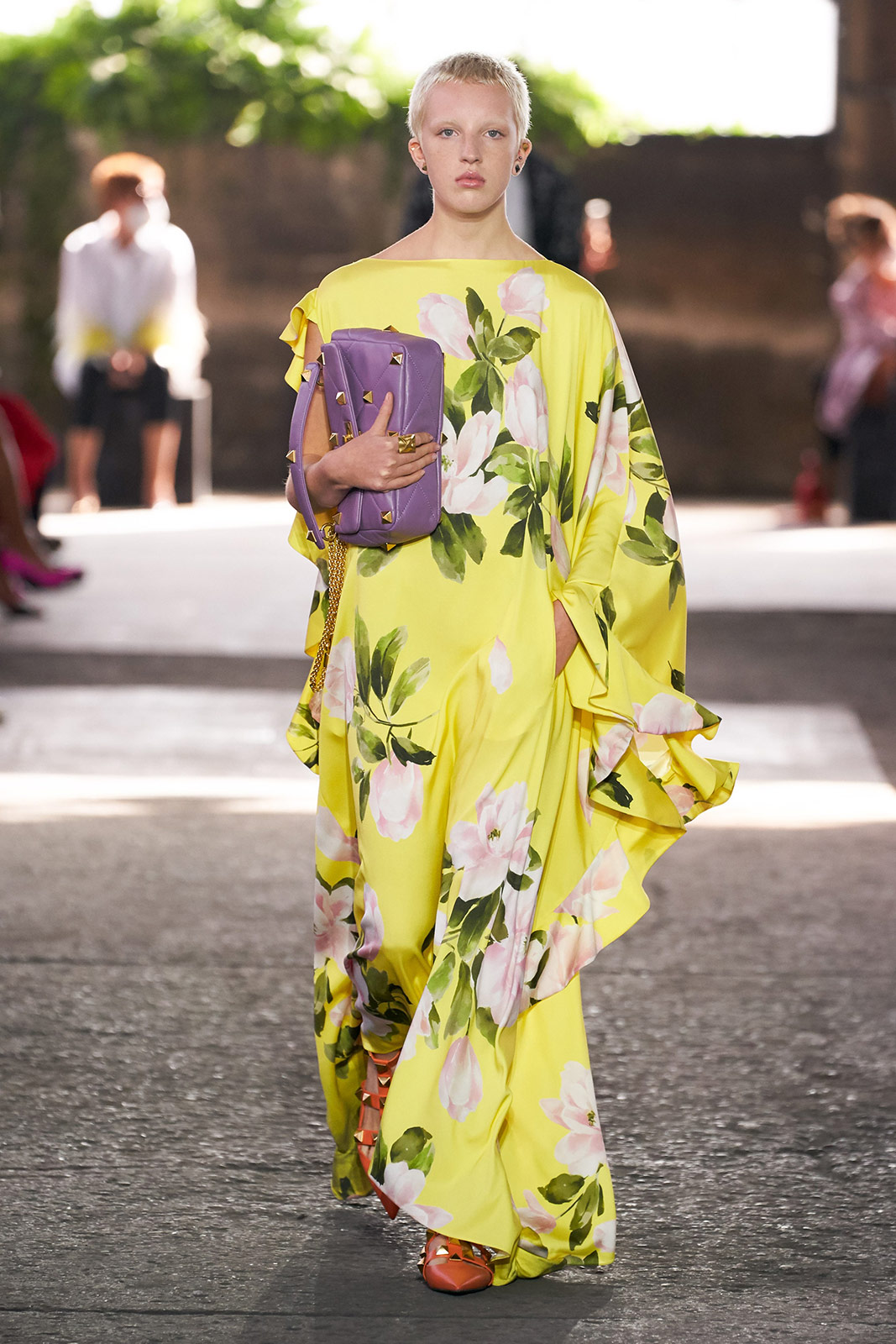 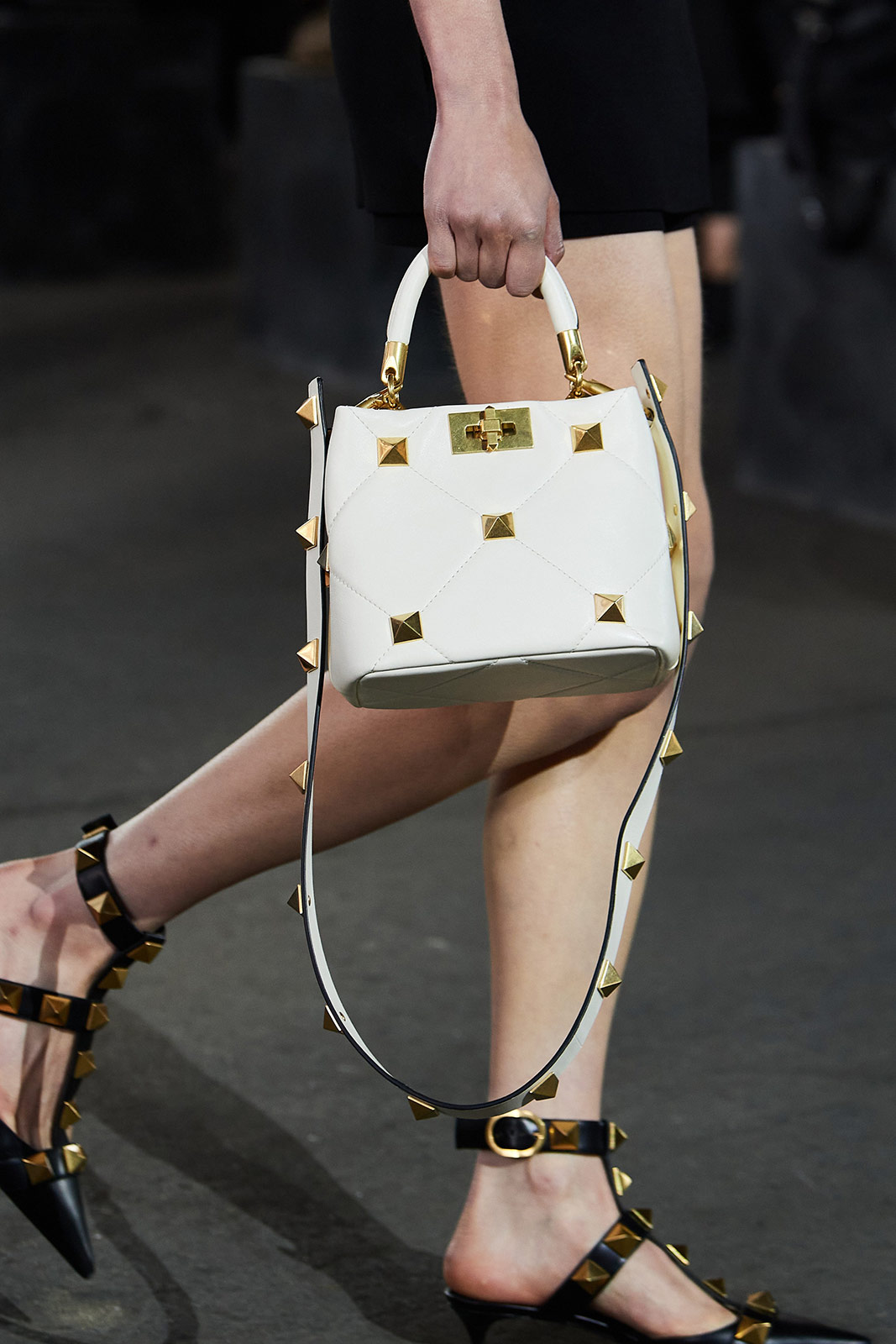