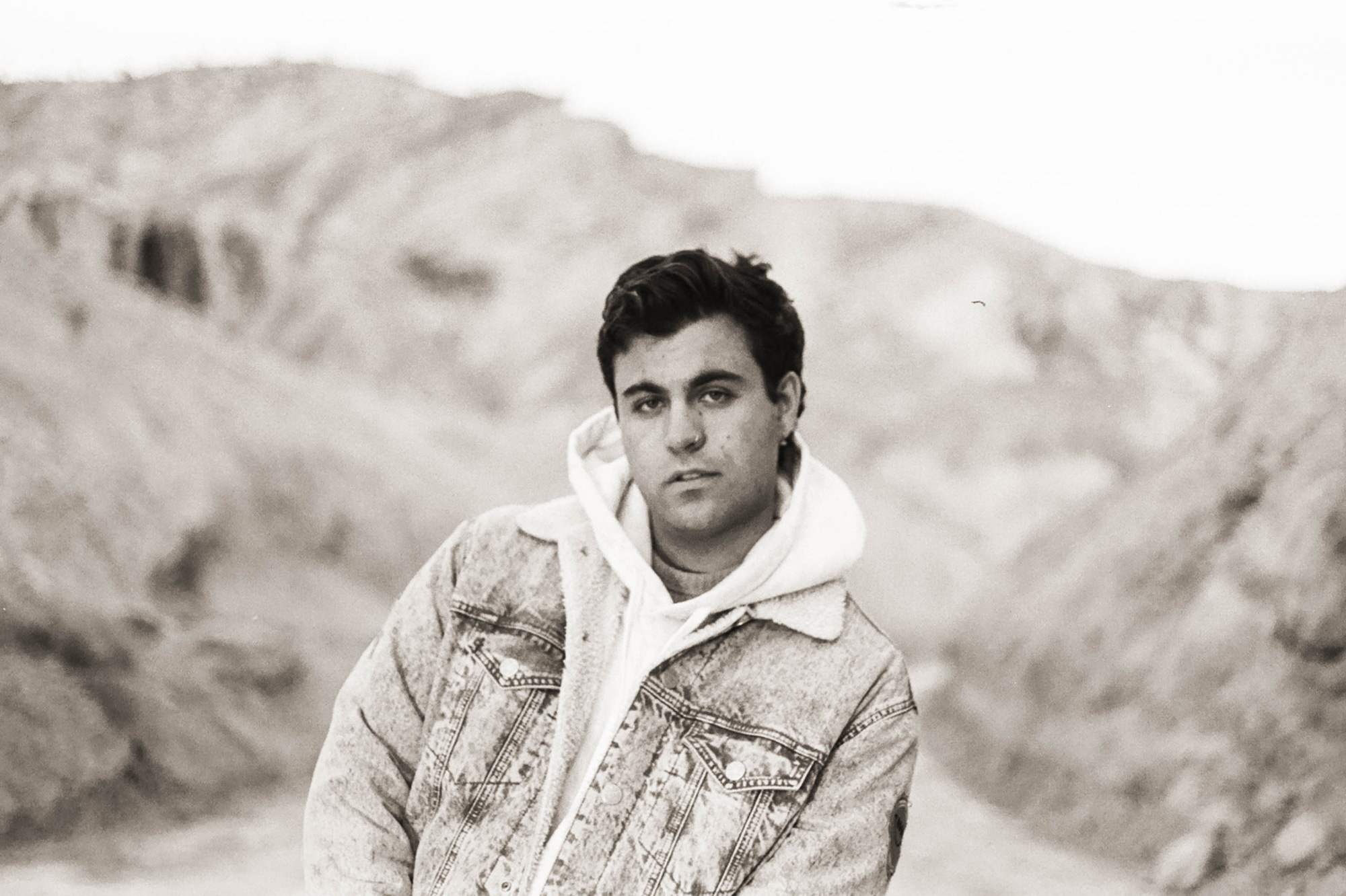 We notice reminiscences of the pop-punk from the early 2000s in his voice, at a time when the aesthetics and sound of this era seem to inspire many musical artists. However, not all of them manage to forge their personality from the amalgam of inspirations they take from. Ian Oshér has shown he can do it, and his new release Never Alone proves it again. The Los Angeles-based indie pop artist now presents his new single, exploring the dynamics of independence. Created with his close collaborator Mark Diedrichson (aka Farco), the singer continues to evolve in his musical career.

Ian Oshér's lyrics make love one of its fundamental pillars, but transcend its strict meaning to elevate it to the next level. From his personal experiences to his life lessons, the artist makes music a universal language with which he brings us closer to his inner self. His story has not always been so optimistic, having wrestled with mental health since his early years. A reality that has allowed him to connect with self-care and everything that really matters in life, empathising with his audience through his passion.

Metaphors and meanings that go beyond sight seem to be part of his interesting creative universe. Transcendental issues that range from healing to self-expression, which he now presents through Never Alone, a single that shines with optimism and hope. Having battled addictions and overcoming significant trauma throughout his life, the artist now recovers by reconnecting with his true self. A process that he channels through his musical platform, sending a message of strength to all who are now fighting these problems, and he hopes to start a foundation of his own in the future.