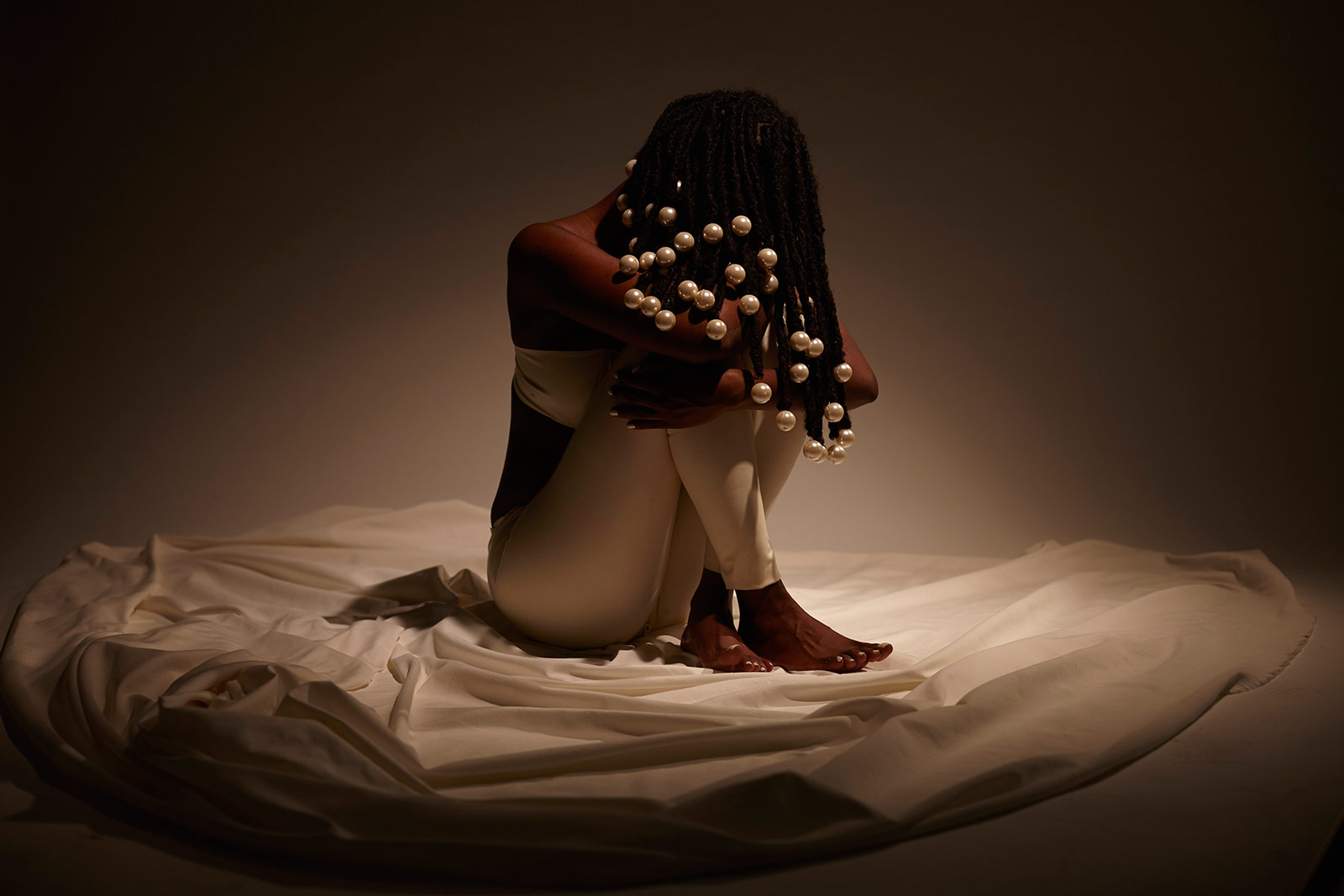 As part of the Wiener Festwochen, a month of performative happenings all around the city of Vienna, it presents local and international artists who take a spin away from the classic connotations of what electronic music is or should be. From May 24 to 27, an old coffin factory becomes home to everything that spreads in-between experimental performances, pop and visual arts. The aim of the curator is to understand the club as a social progressor and what evolves from musical spaces like it to be taken seriously. Very welcomed by the local creative scene, the festival and its well-selected program attract likeminded people from all over the world. We put together a top seven selection that includes international as well as local talents. 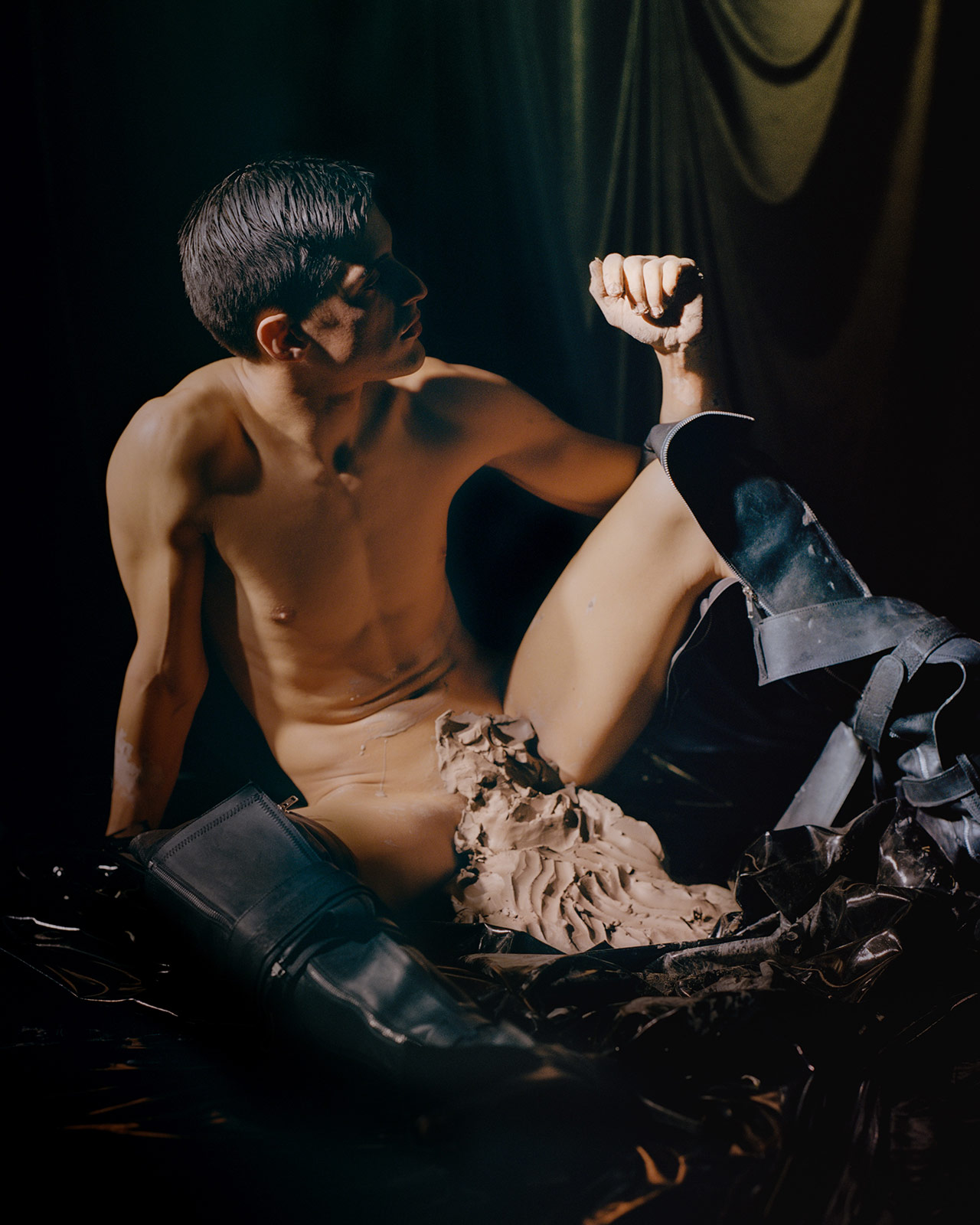 One of the headliners and one of the few who already gained broader popularity within the worldwide music and arts network is the Venezuelan artist under the name of Arca. Working with other artists like Björk and Kelela on their productions, he shows enormous talents not only as a performer and singer but also as a producer. Thanks to phenomenal live performances that slightly drift into the surreal and in which the performer becomes beautifully vulnerable, he continues to mesmerize fans all around the globe. With outfits as extra as his performance skills, he’s gained a reputation as one of the acts you better don’t miss. 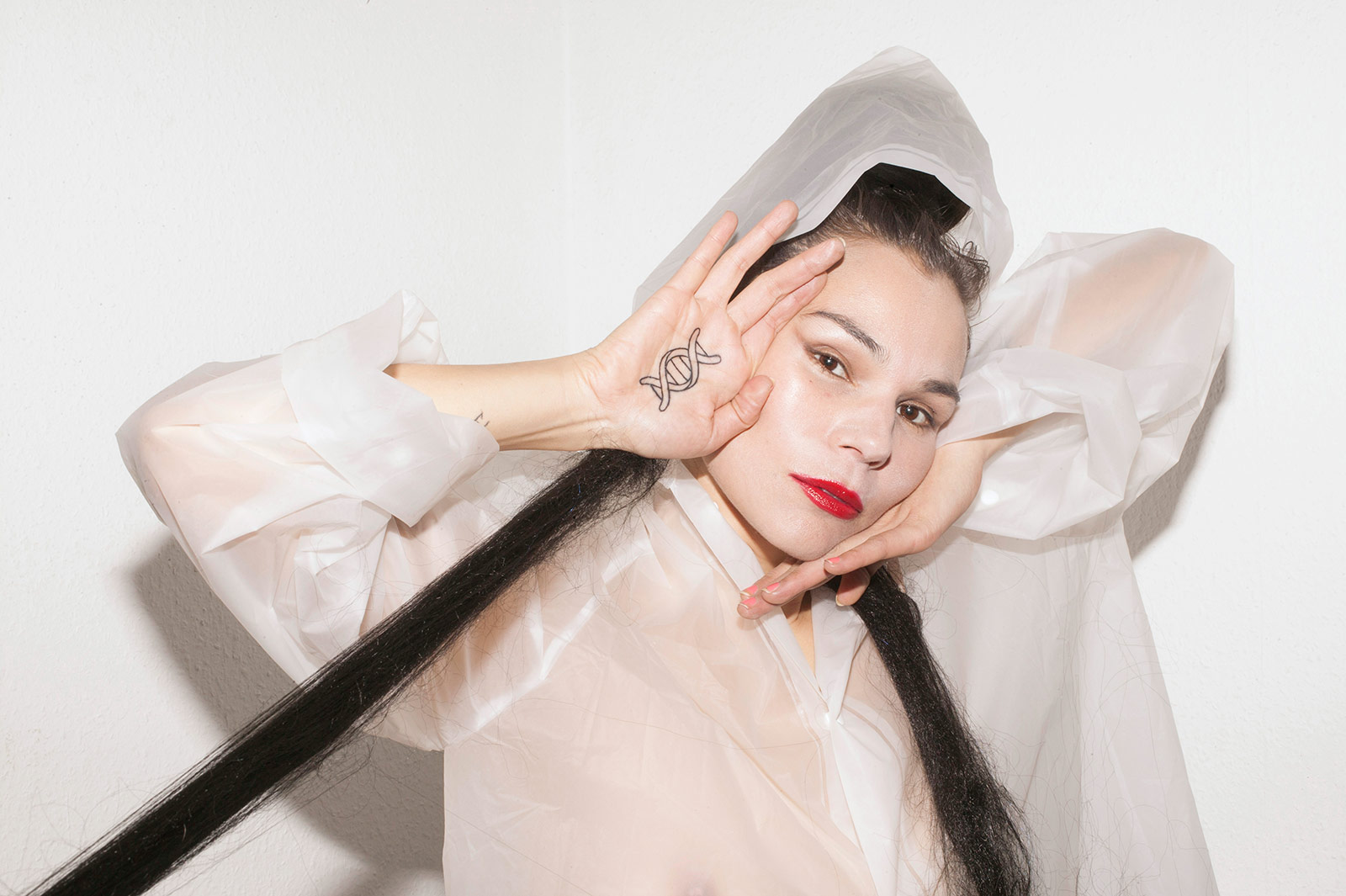 After publishing her LP DNA Feelings this May, Aisha Devi is one to watch right now. Swiss-born, with Nepalese and Tibetan roots, Devi co-founded the label collective Danse Noire supporting insurrectional club music from around the world in 2013. For this year’s Hyperreality, she will span her high-pitched vocals over sensual yet danceable beats, all within a very special audio-visual show. 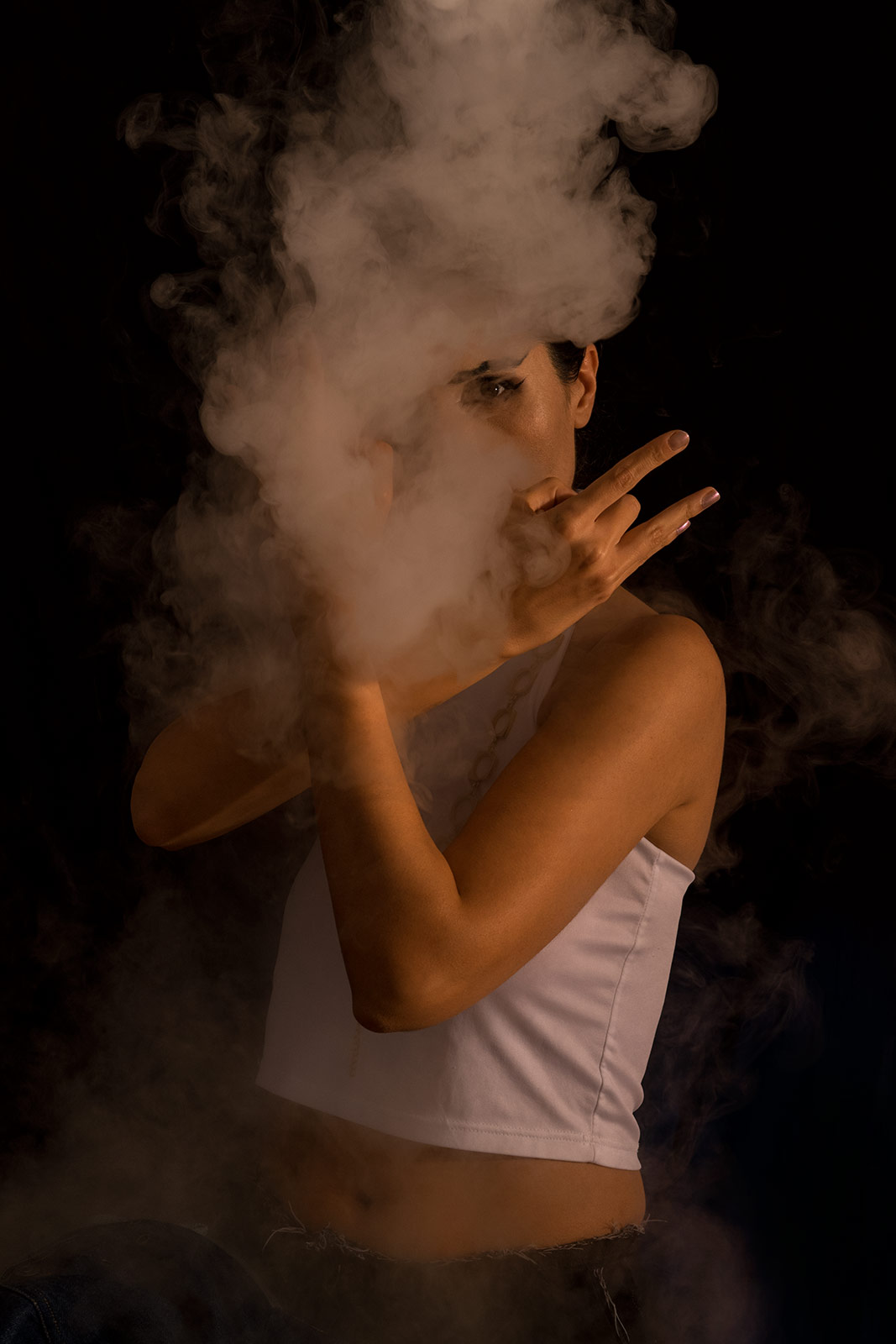 Vienna-based musician Rana Farahani has been moving around the local scene under different pseudonyms for a while. As Fauna, she just now released her second album, Infernum, which will be exclusively presented, for the first time live, at the festival. Reflecting on a certain ‘no-future mood’ in society, she plays with a mixture of melancholic but apocalyptic, sometimes even heavy sounds. Elements of trance and deconstructed vocals will lead her performance supported and put together by Farahani in cooperation with other local artists. Interestingly, Arca, Aisha Devi and Fauna all play the opening on Thursday night together. Goosebumps already. 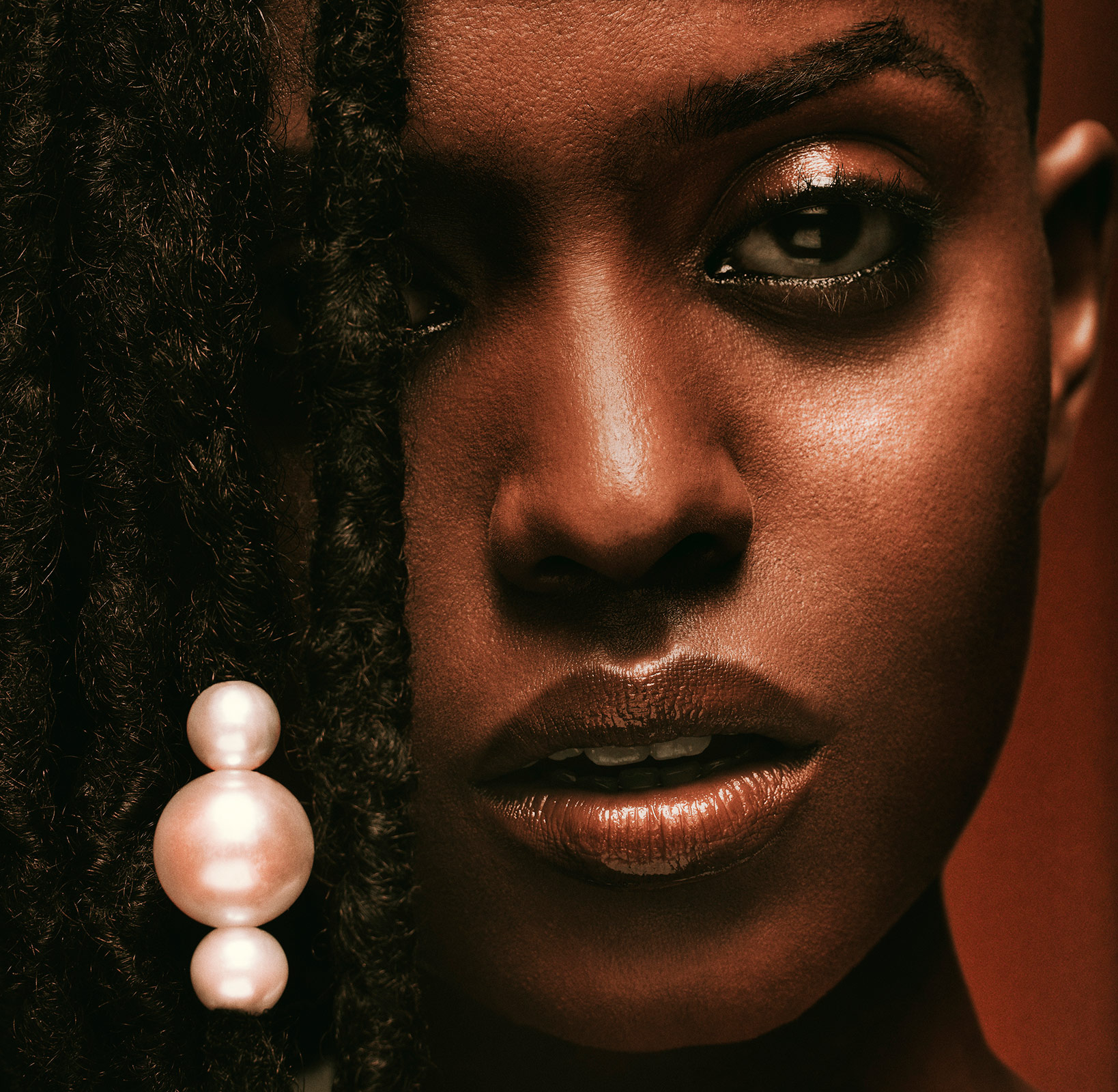 Kelela would probably be another one of the few artists in the line-up that have a slight mainstream appeal. Her latest album, Take Me Apart, placed her right on top of a group of more alternative – and importantly, more intellectual – artists in pop music. The singer with Ethiopian roots highlights her position as a black, queer, and female musician in the industry while providing us with tender and futuristic R&B. 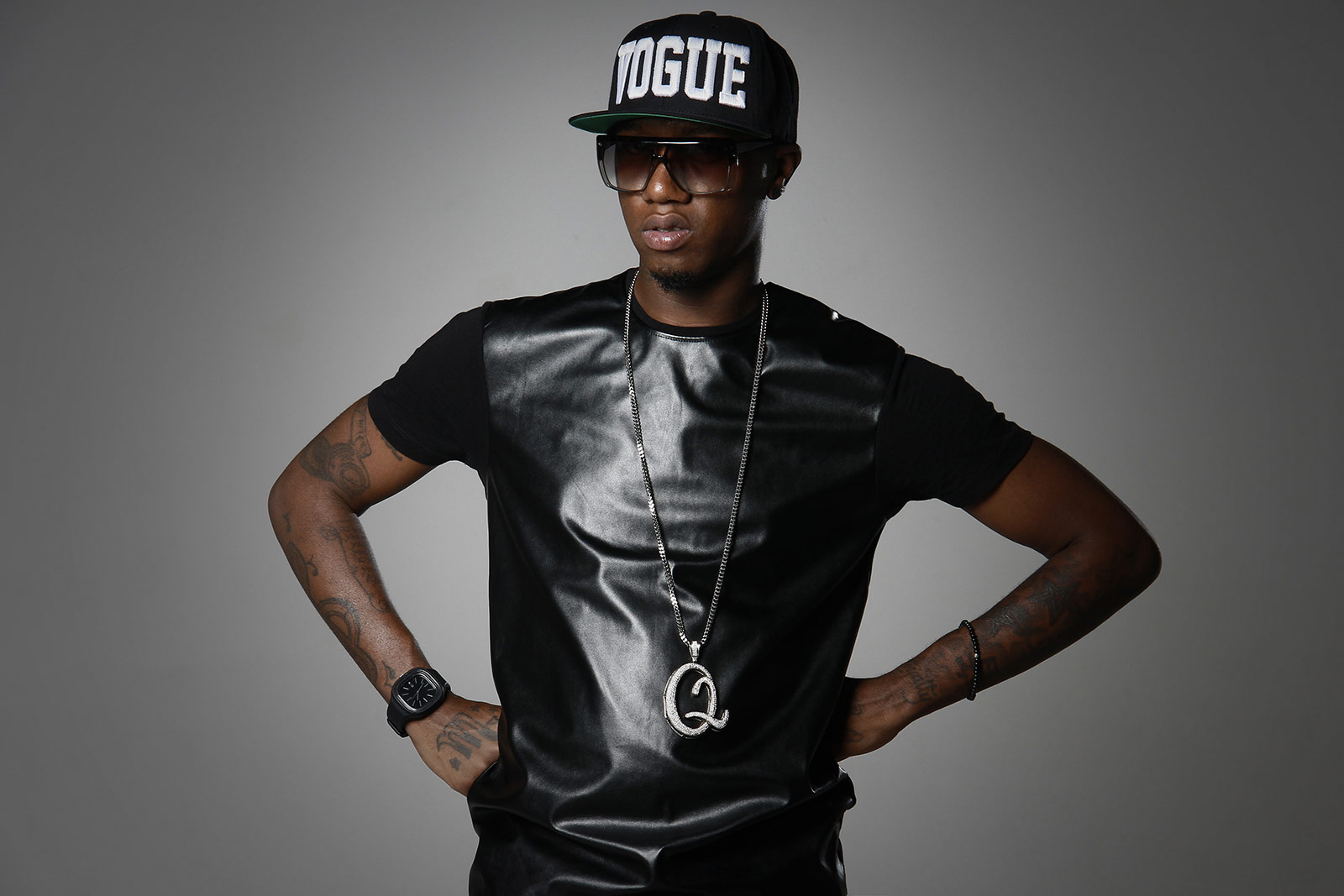 Coming originally from New York’s Ballroom and vogueing scene DJ, producer and label head MikeQ has managed to invade dance floors worldwide. At Hyperreality, he will curate a showcase of his Qween Beat label that includes dancers, MCs, and DJs (like himself) to offer an exclusive look into New York’s current vogueing scene. If you’re interested in the art form and musical styles of vogueing, make sure to check them out. 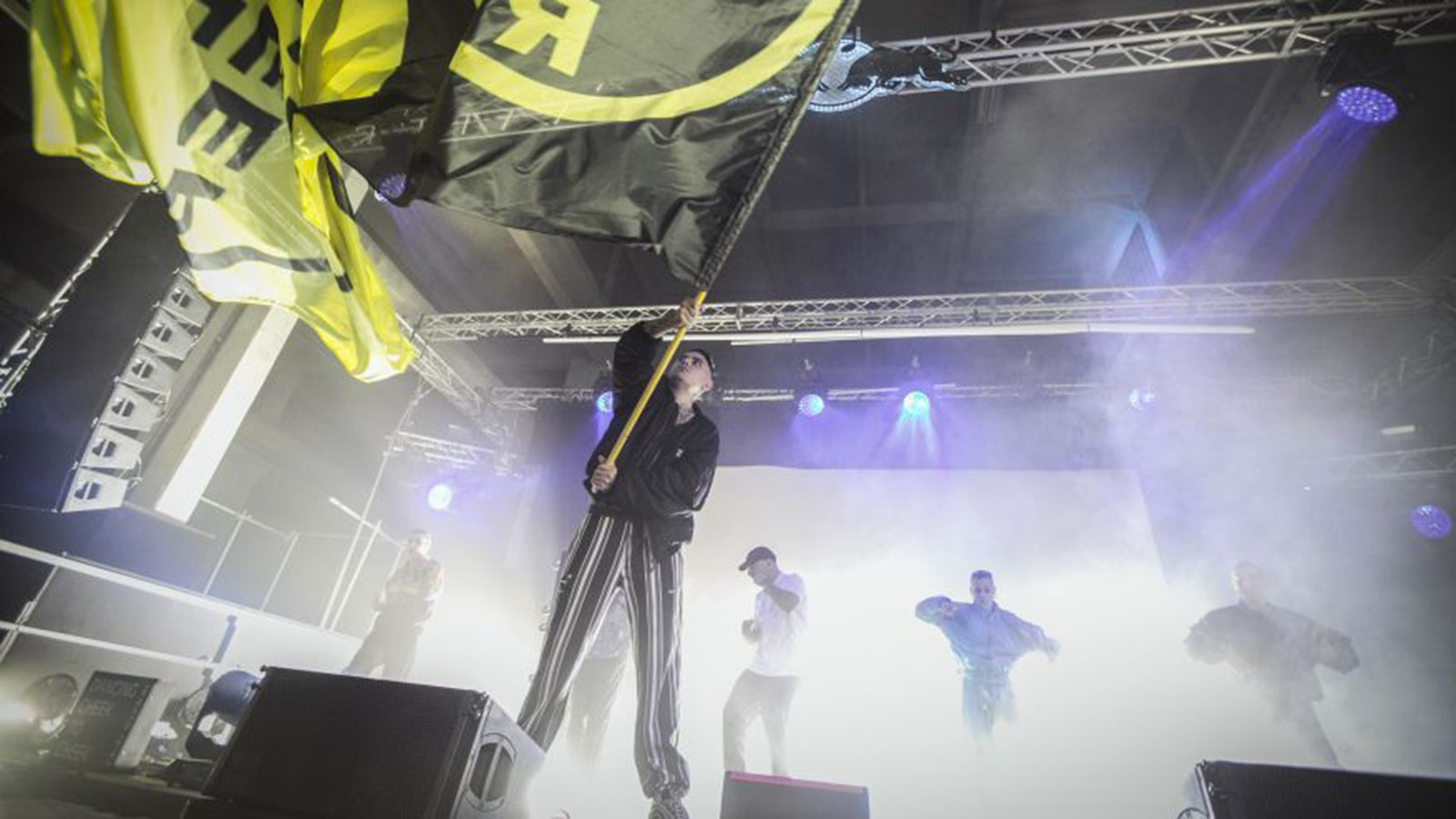 Alberto Guerrini stated gabber is “absolutely the hardest music in dance”. Originating from the countryside around Bergamo (Italy), Gabber Eleganza first started as an online blog archive. The aim was to document gabber scene’s fashion, aesthetic and overall atmosphere. After 2016, he started playing internationally under the same name until he now, when he finds himself as the closing act of the festival’s Saturday night. Especially interesting is his ability to mix contemporary club sound tendencies with the classical sound of gabber. 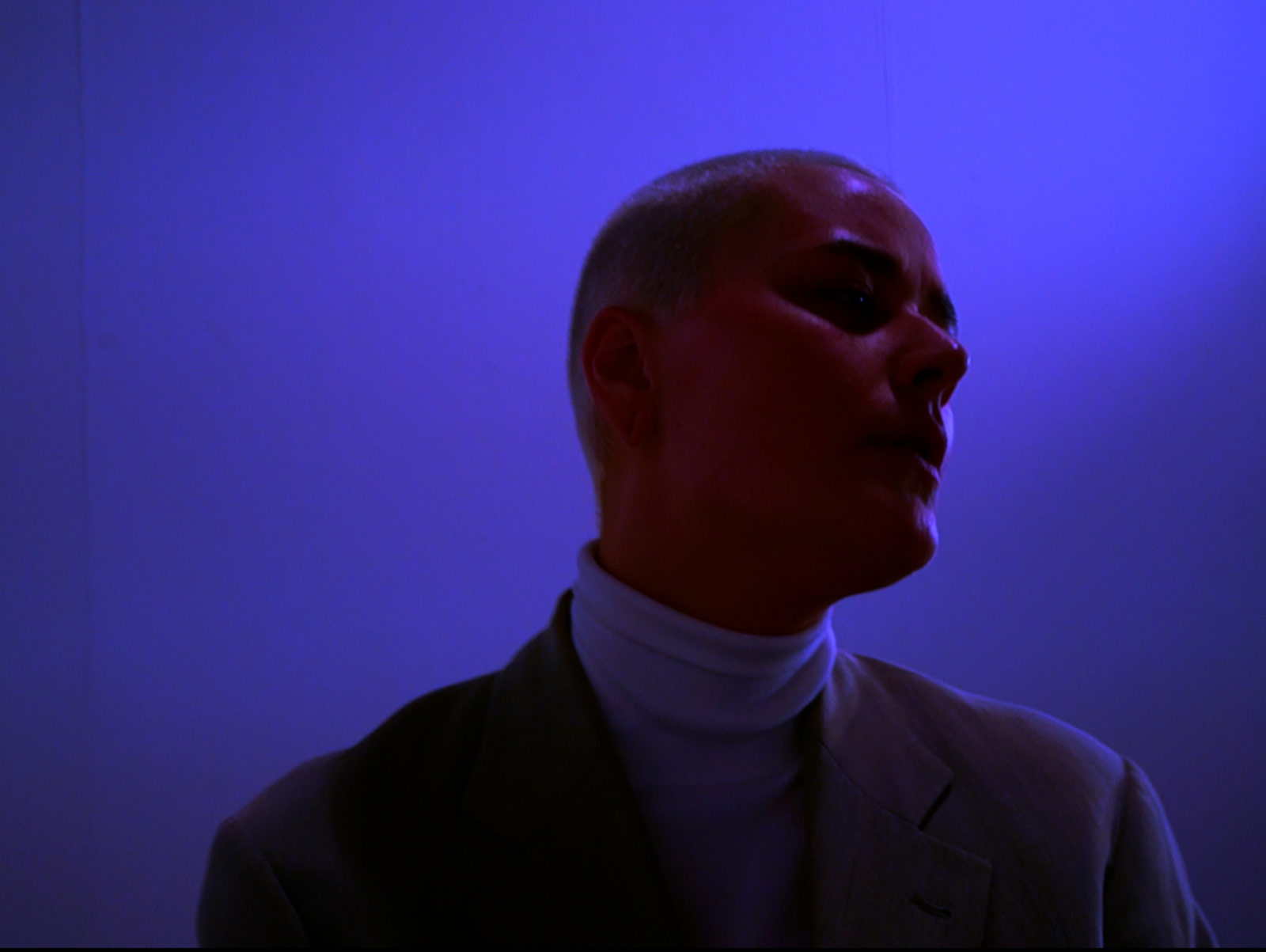 Veronika König is the real name of Austrian artist Farce. Her debut EP was released in 2017 and she recently brought out the double single I Hate Berlin followed by a music video. Farce’s productions mix noisy sound aesthetics with very approachable, relatable lyrics. Alongside her gripping solo show, Farce will also appear at Hyperreality as part of the festival-commissioned work to be presented by another group, called Gaddafi Gals. Definitely, one to expect more from in the future.
Hyperreality will take place from May 24 to 27 at F23 Breitenfurter Str. 176, 1230 Wien.