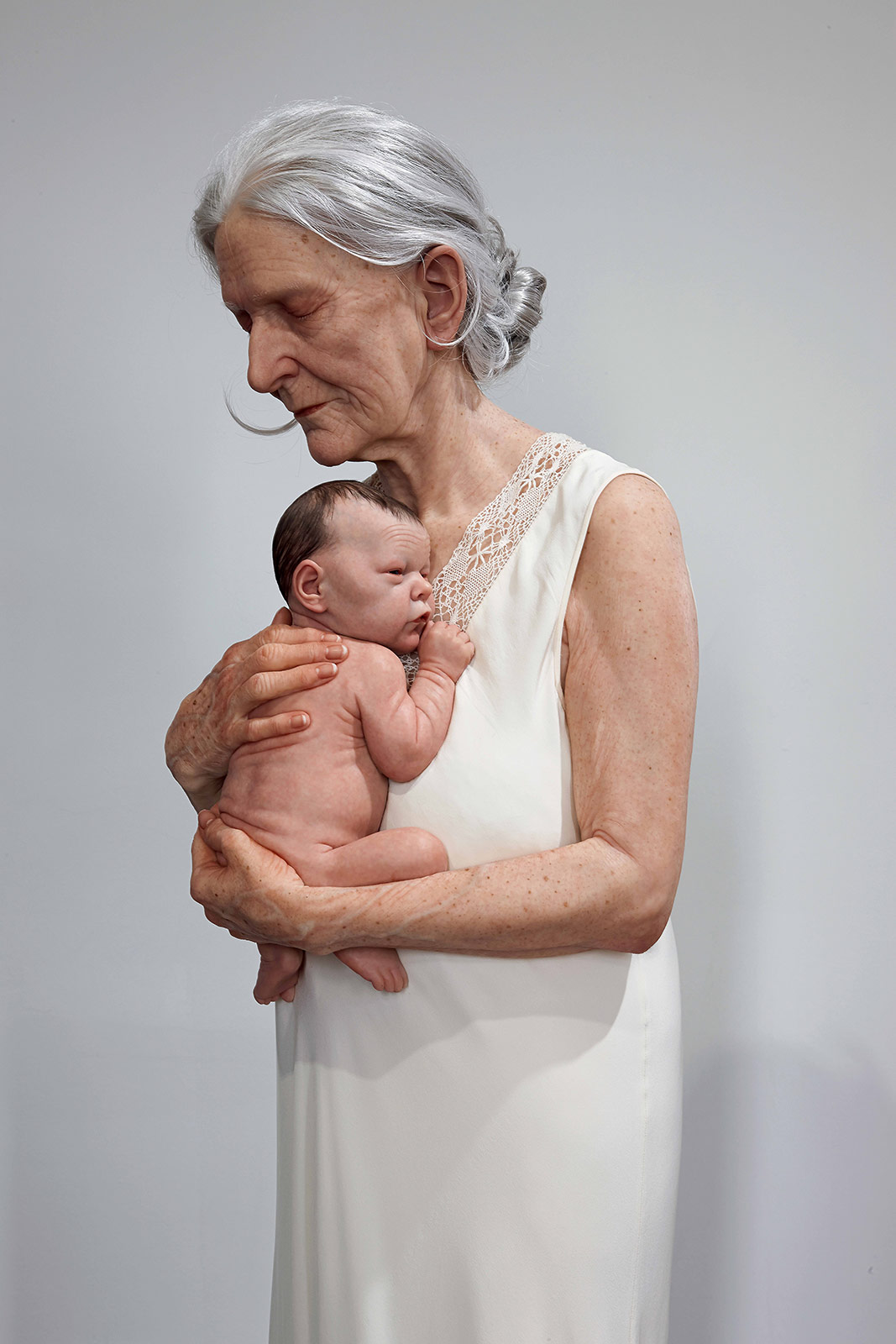 From March 10 to July 1, discover the most jaw-dropping and even creepy artworks at Hyperrealism Sculptures, the new exhibition at Kunsthal Rotterdam. From a large-scale new-born baby to severed body parts, the thirty-five artworks by more than twenty different artists explore human representation, identity and will definitely leave every viewer astonished.
Hyperrealism started between the 1960s and the 1970s, but since then, it’s kept evolving and improving. From pioneering artists such as Duane Hanson, John de Andrea and George Segal to the worldwide known Maurizio Cattelan and Ron Mueck, the show is expected to be a great success because of the quality and fame of its artists. But also, because last year, Kunsthal Rotterdam already organized a hyperrealist painting exhibition that fascinated its visitors.

Hyperrealism Sculpture will be divided into five parts: Human Replicas, featuring human-scale artworks that may be confused as one of the public; Dimensions, where sculptures go from very small to exaggeratedly large; Deformed Realities, in which human body is distorted in some way (a floating guy by Tony Matelli and an unclassifiable artwork by Evan Penny are among our favourites); Monochrome Sculptures; and Body Parts, where severed arms and leg star.

But there is more. In addition to the exhibition, several activities will also take place during the following months. To start with, a weekend (March 25 and 26) dedicated to think about the definition of humankind and where are the limits technology can’t or shouldn’t cross along with a screening of The Matrix and 3-D scanning experimentation. On April 14 and 15, the Hyperrealist Weekend will take place with more screenings, talks and tours. As icing on the cake, the most unusual one: the Naked Tour, in which those who want it will be able to visit the exhibition while being undressed.
Hyperrealism Sculpture will inaugurate on March 10 and will be on view until July 1 at Kunsthal Rotterdam, Museumpark Westzeedijk 341, Rotterdam. 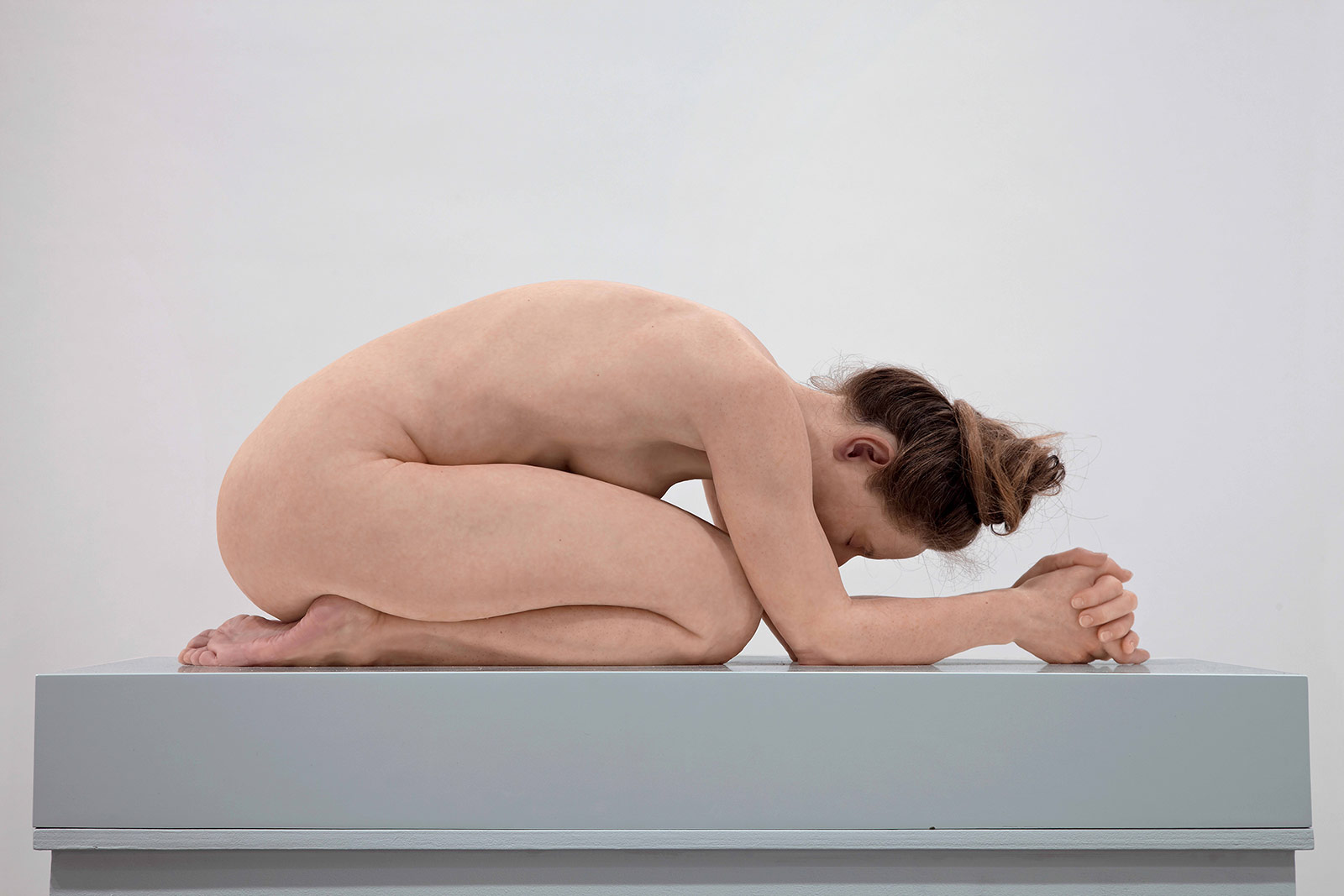 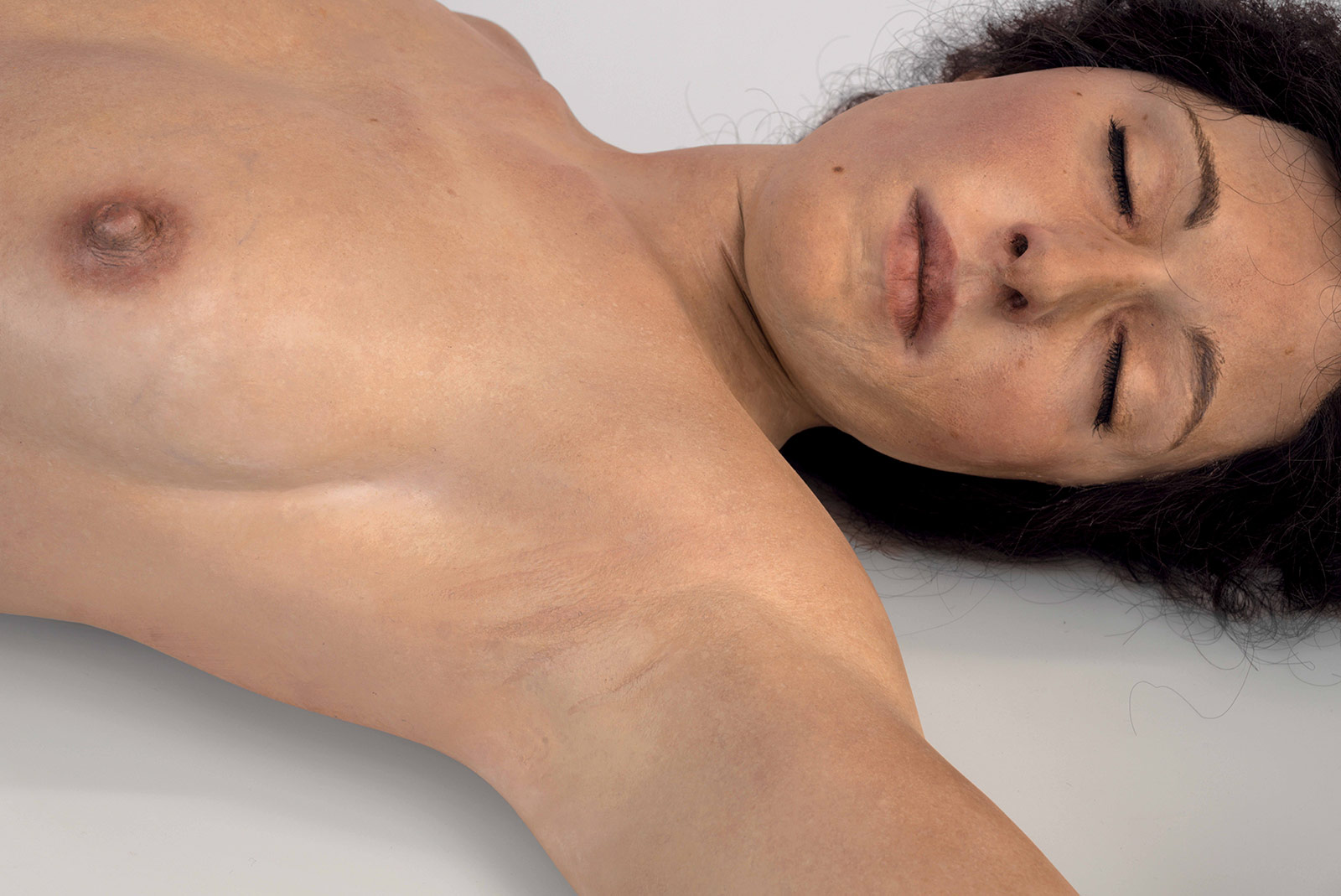 Lisa, 2016 © John DeAndrea. Courtesy of the artist and Institute for Cultural Exchange, Tübingen 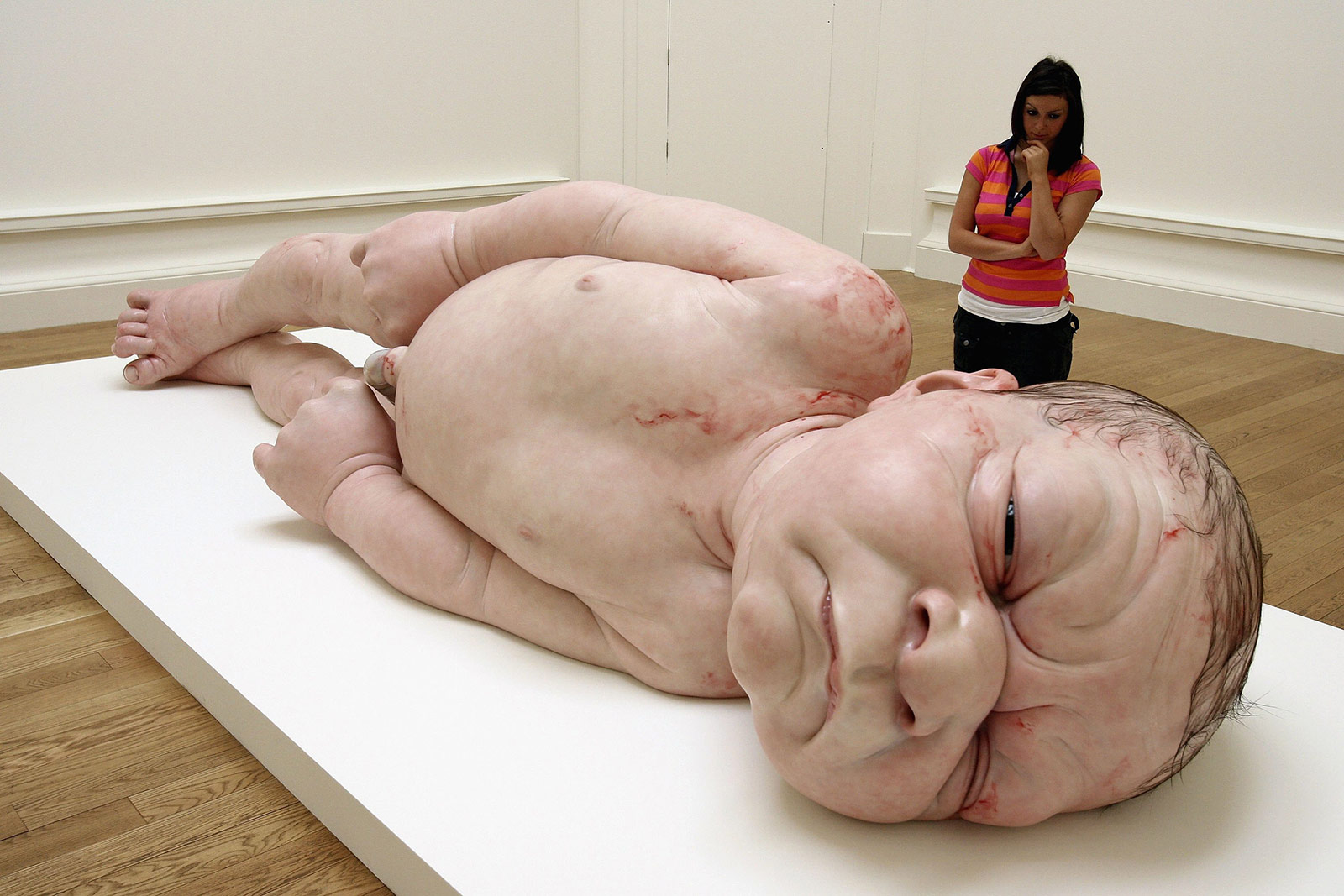 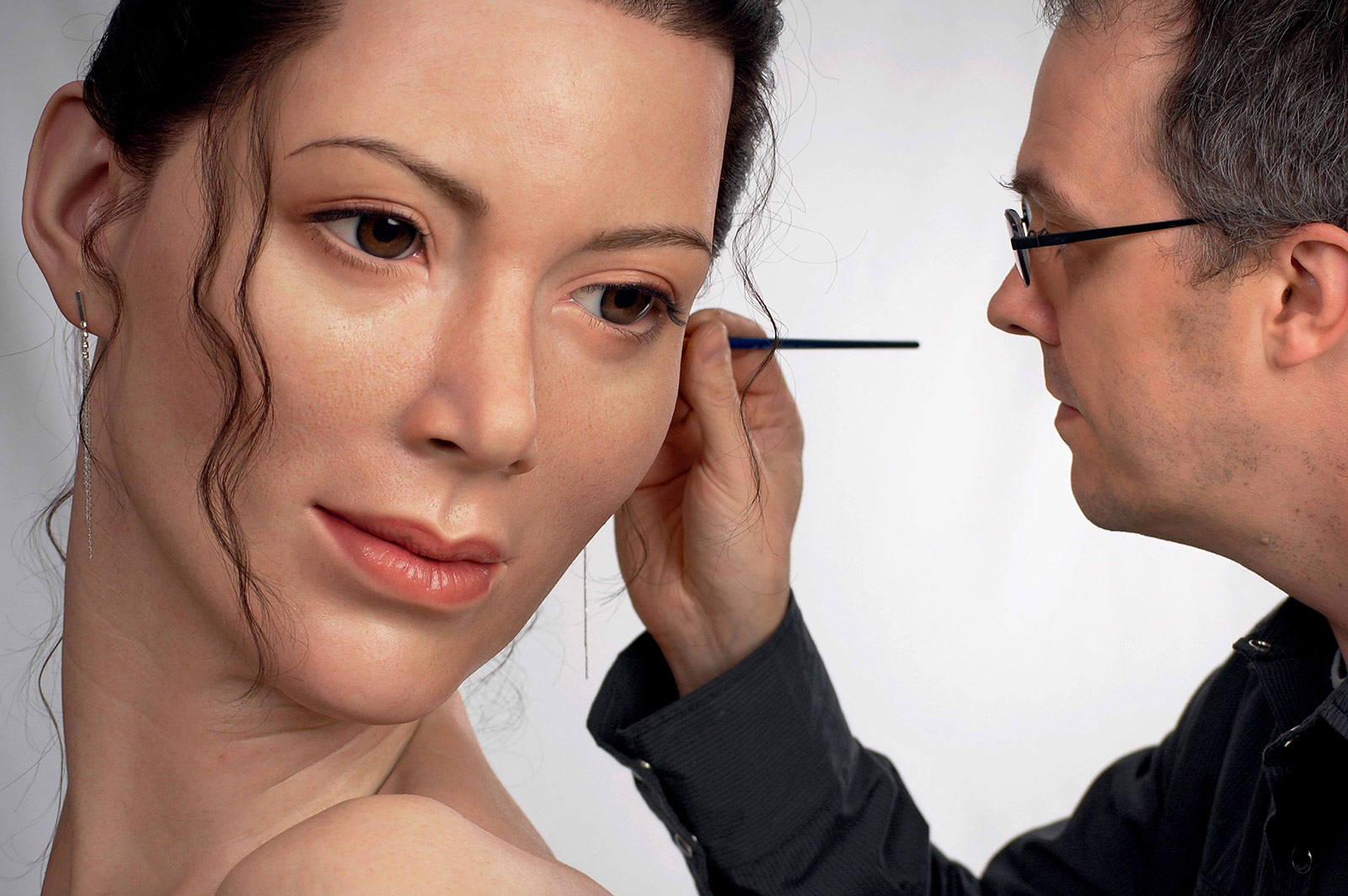