And his photographic talent 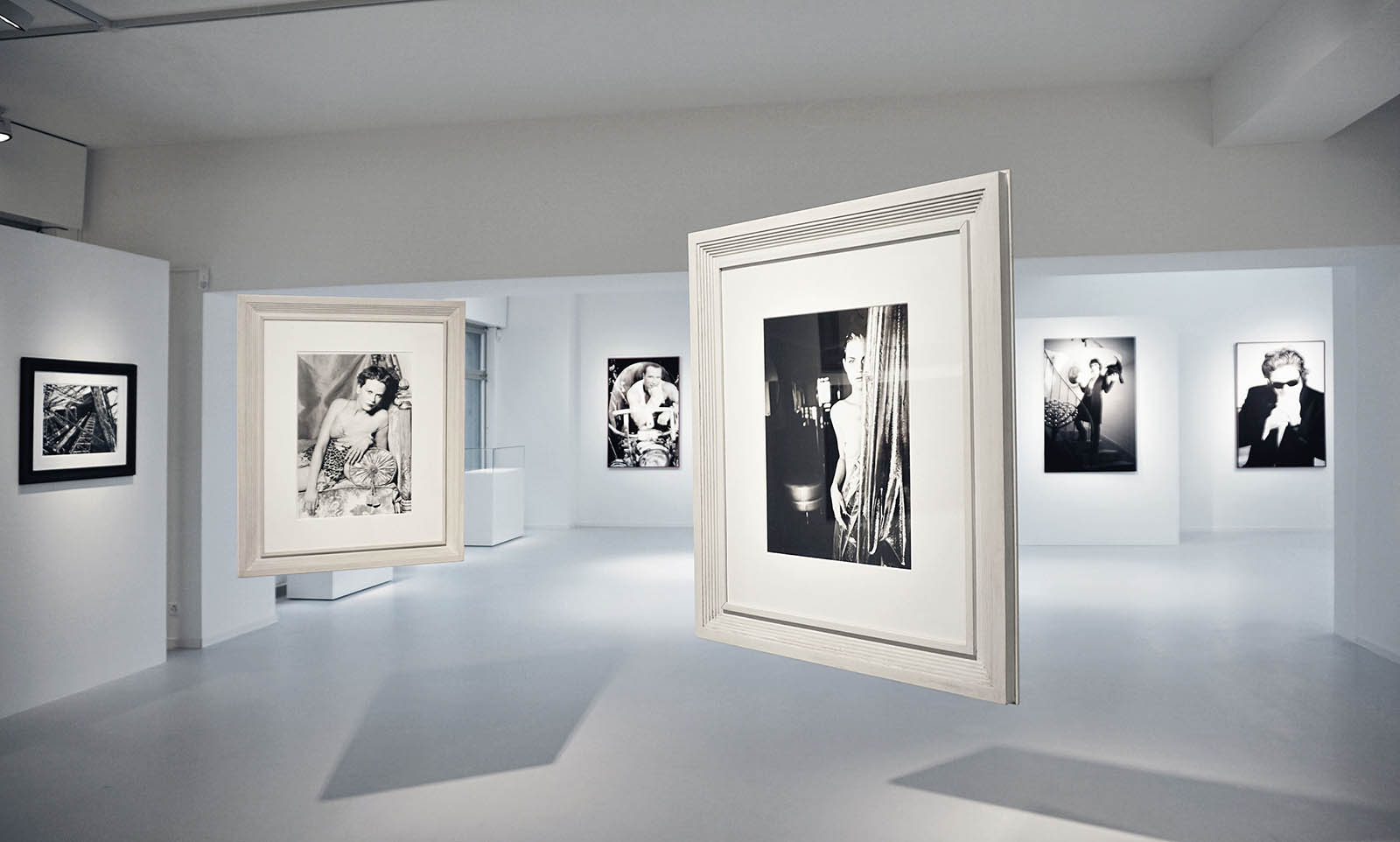 On 21st February, Galerie Gmurzynska, the first-ever gallery to exhibit Karl Lagerfeld’s artworks, inaugurated a spontaneous photography retrospective at their venue at Talstrasse 37 in Zurich titled Homage to Karl Lagerfeld. 30 Years of Photography. Until May, it displays the fearless exploration that the prolific designer had on the avant-garde photographic processes, together with a gallery publication on Lagerfeld.
Broadly known as the king of fashion, and probably one of the most celebrated designers, Karl Lagerfeld died in Paris last Tuesday at the age of 85. It feels like Lagerfeld had always been there, ahead of the times and shaping the standards of the fashion industry. His seven-decade career shines for his deep knowledge of art history, which clearly translated in mastering his work as a designer but also on photography and art in general.

Lagerfeld is best known for his brilliant artistic direction, since 1983, at Chanel, which made the French maison become the most admired and profitable fashion house. However, he has been simultaneously creating collections for Fendi, his ‘Italian identity’ as he would call it, and his eponymous fashion house, Karl Lagerfeld, which offers his enigmatic persona, cultured vision and cutting-edge perspectives. Previous to that, he had already been part of Pierre Balmain (assisting the designer himself), Jean Patou as artistic director, and Chloé, where he projected ready-to-wear and accessories lines until 1983.

After all, the German designer had a 360-degree approach to fashion, from dabbling in fashion illustration, whose sketches in color pencil were evidently renewed, to his advertising work the power of which he understood before anyone else. As his fashion career prospered, he continued to pursue other artistic endeavors, becoming an accomplished photographer who exhibited his work across Europe. In his own words, “What I like about photographs is that they capture a moment that’s gone forever, impossible to reproduce.”

His first photographic exhibition was at the Galerie Gmurzynska, Zurich, in 1996. More than twenty years of collaboration with Karl Lagerfeld, and twenty-two exhibitions, that now lead to an impromptu display that evidences his artistic, experimental and avant-garde approach to photography.
The exhibition Homage to Karl Lagerfeld. 30 Years of Photography, will be on view until May at Galerie Gmurzynska at Talststrasse 37, Zurich. 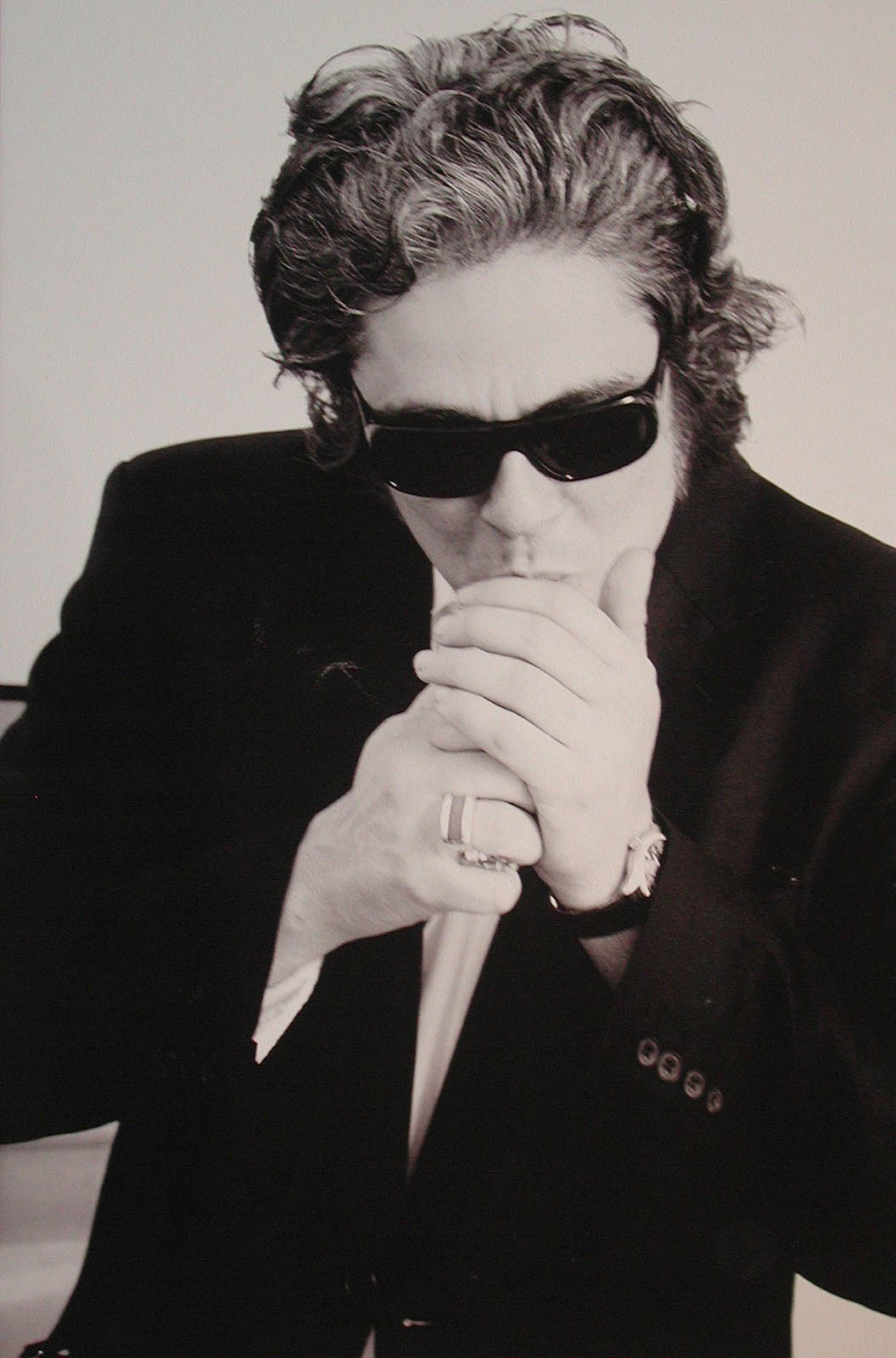 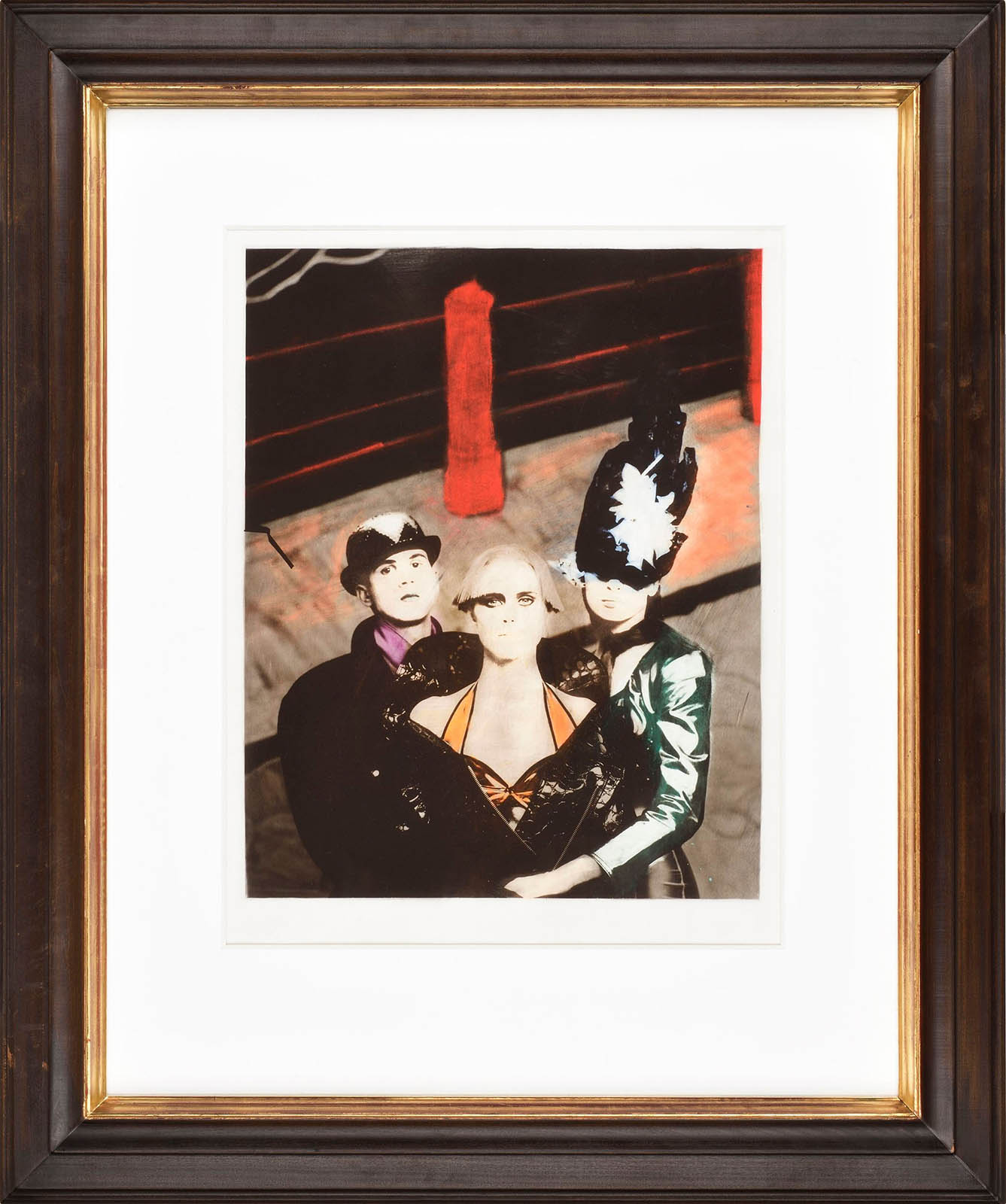 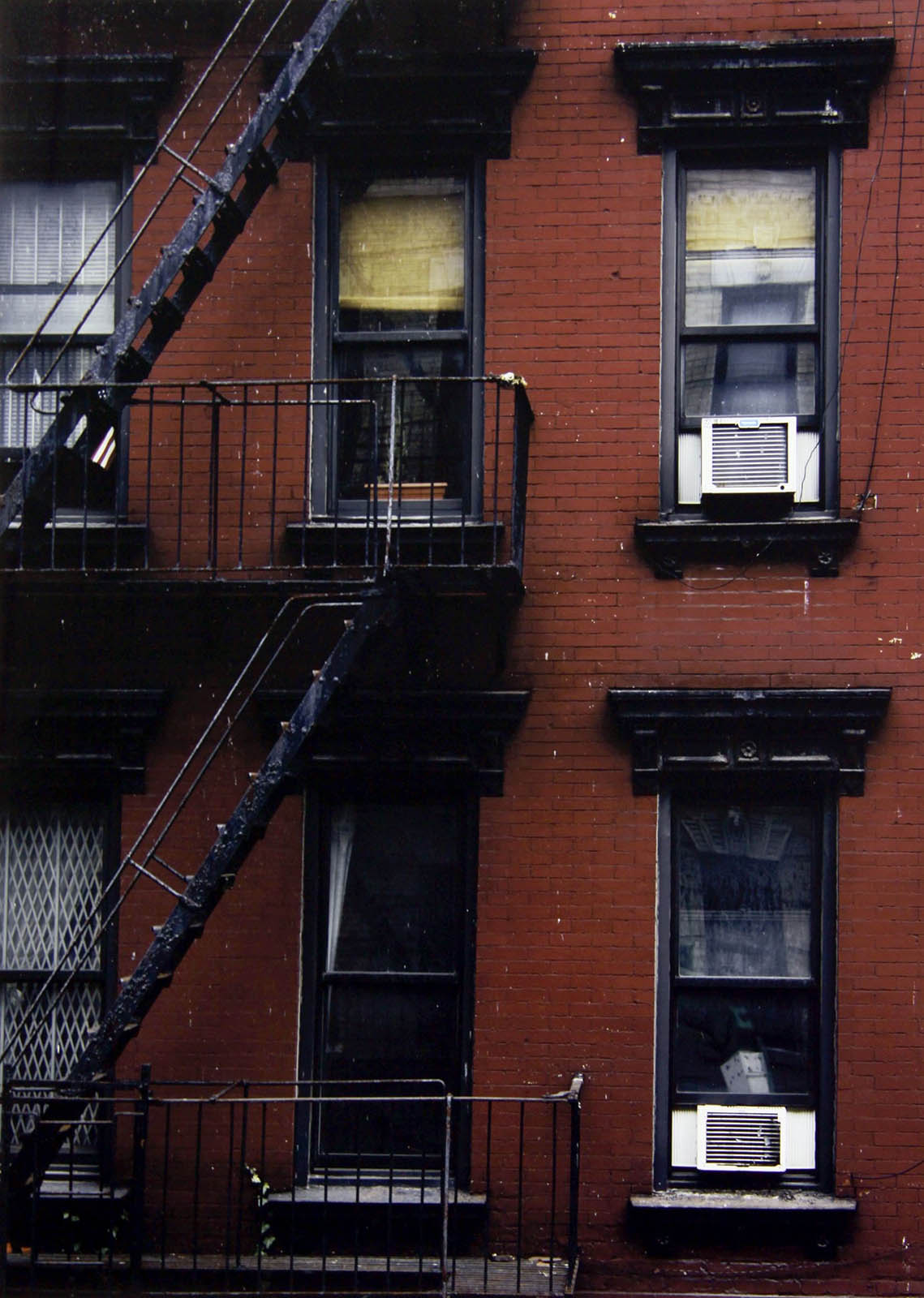 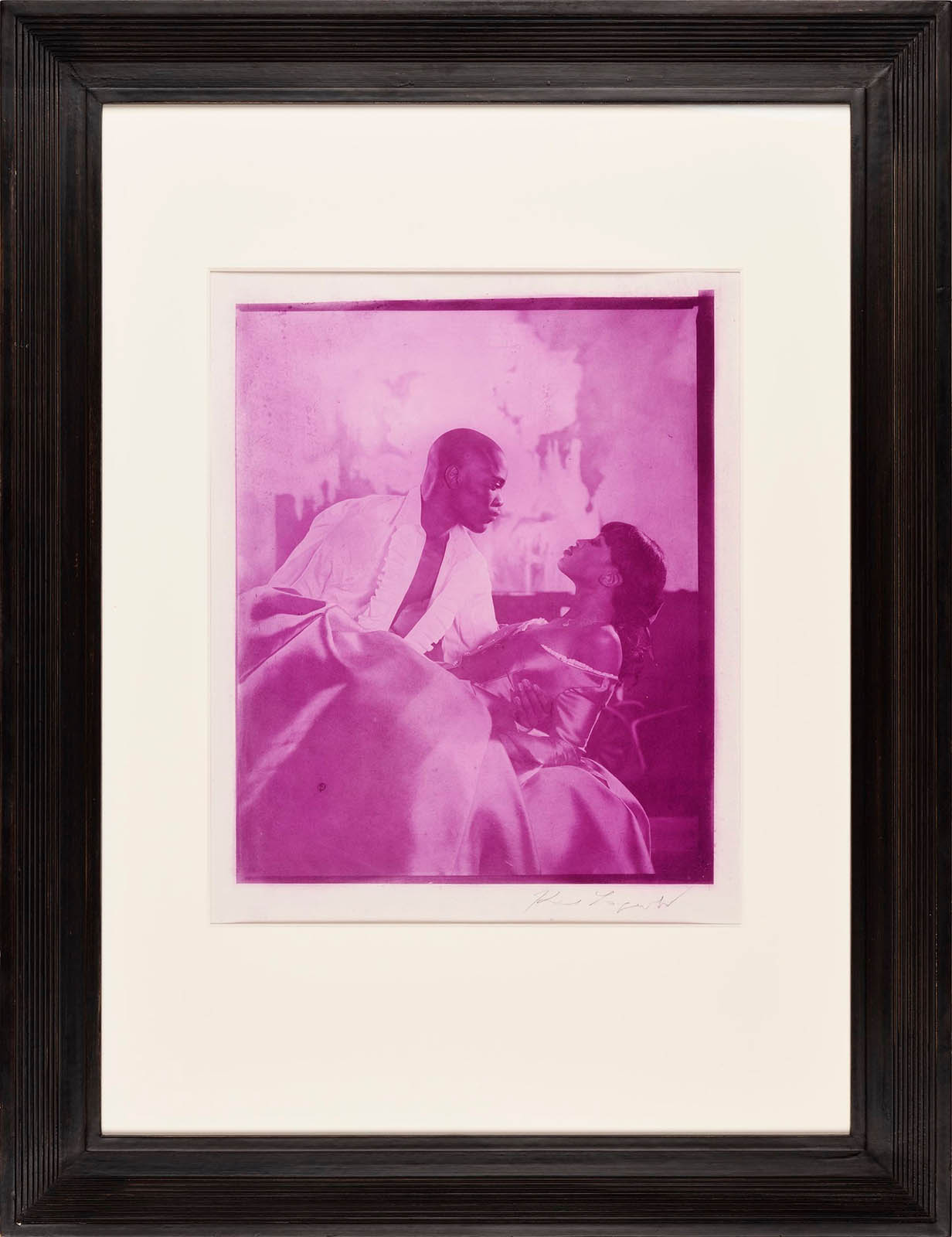 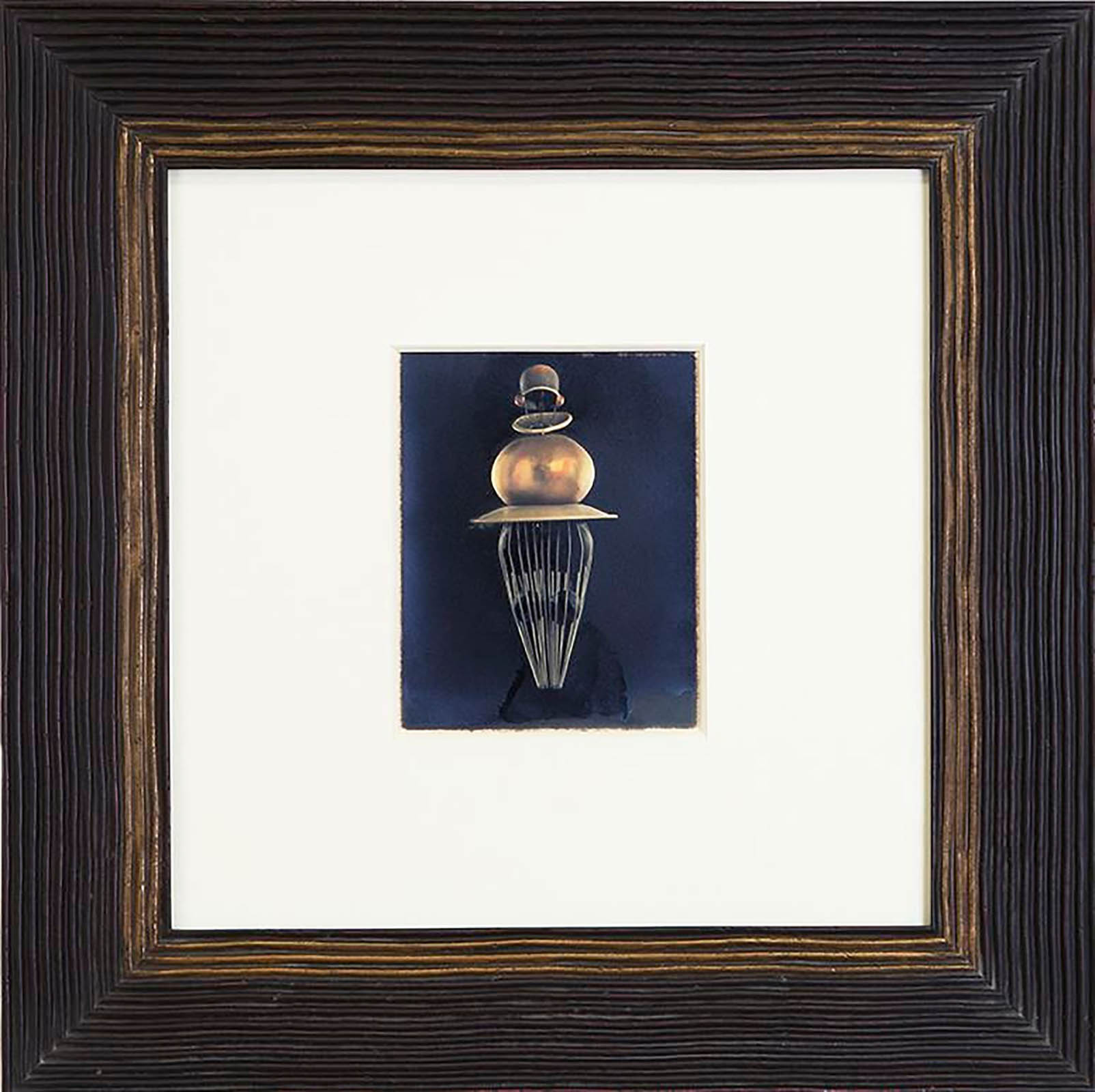 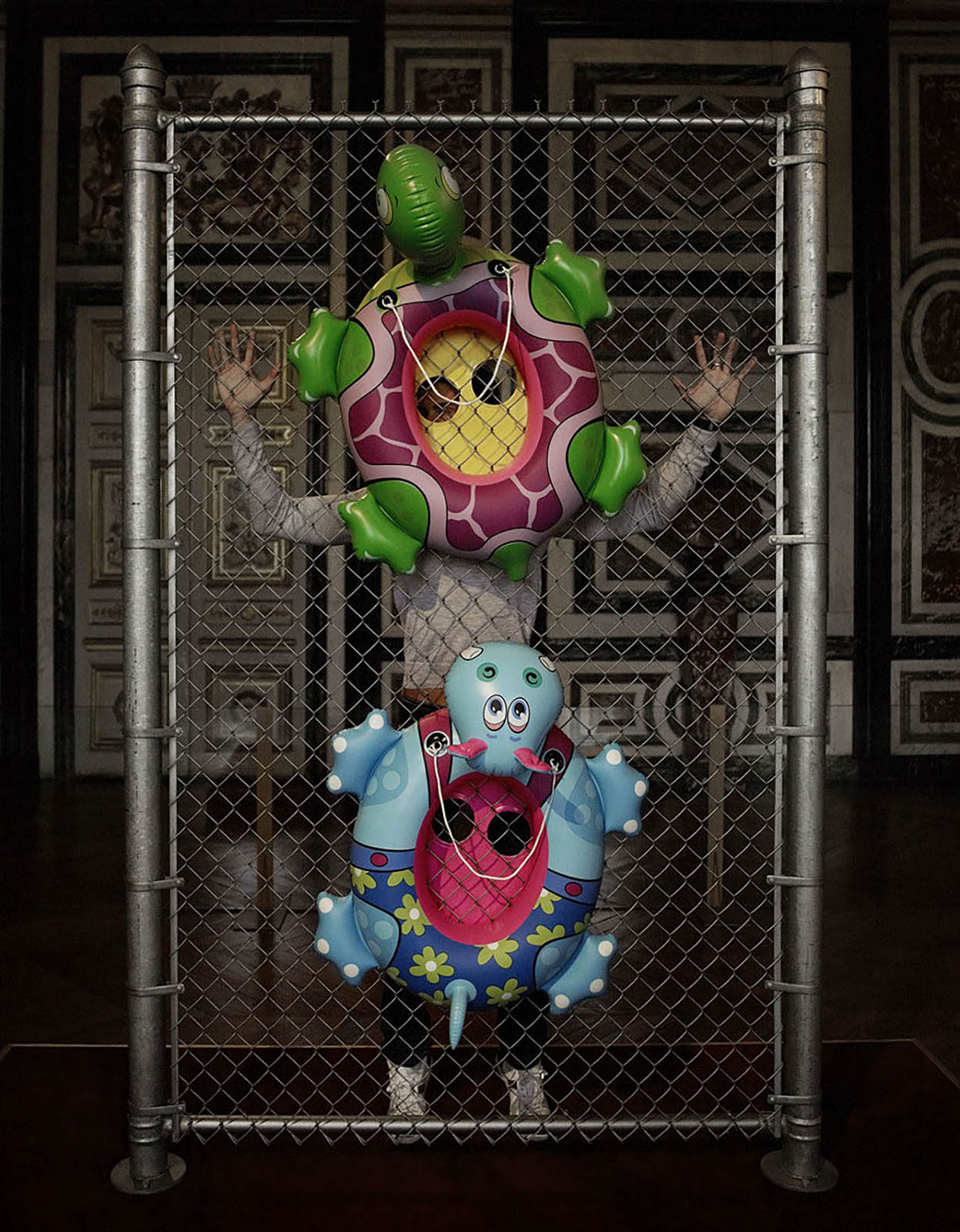 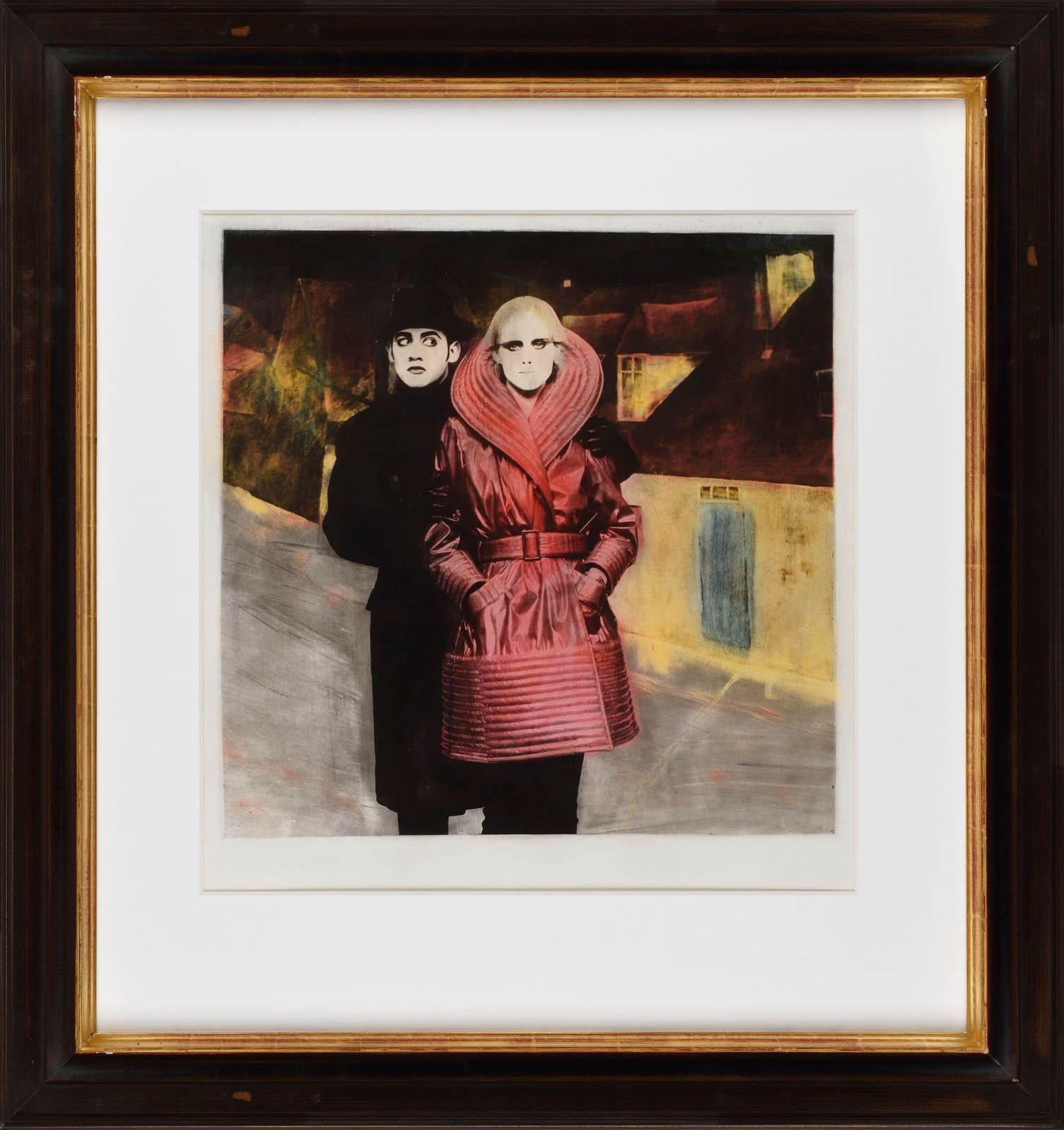 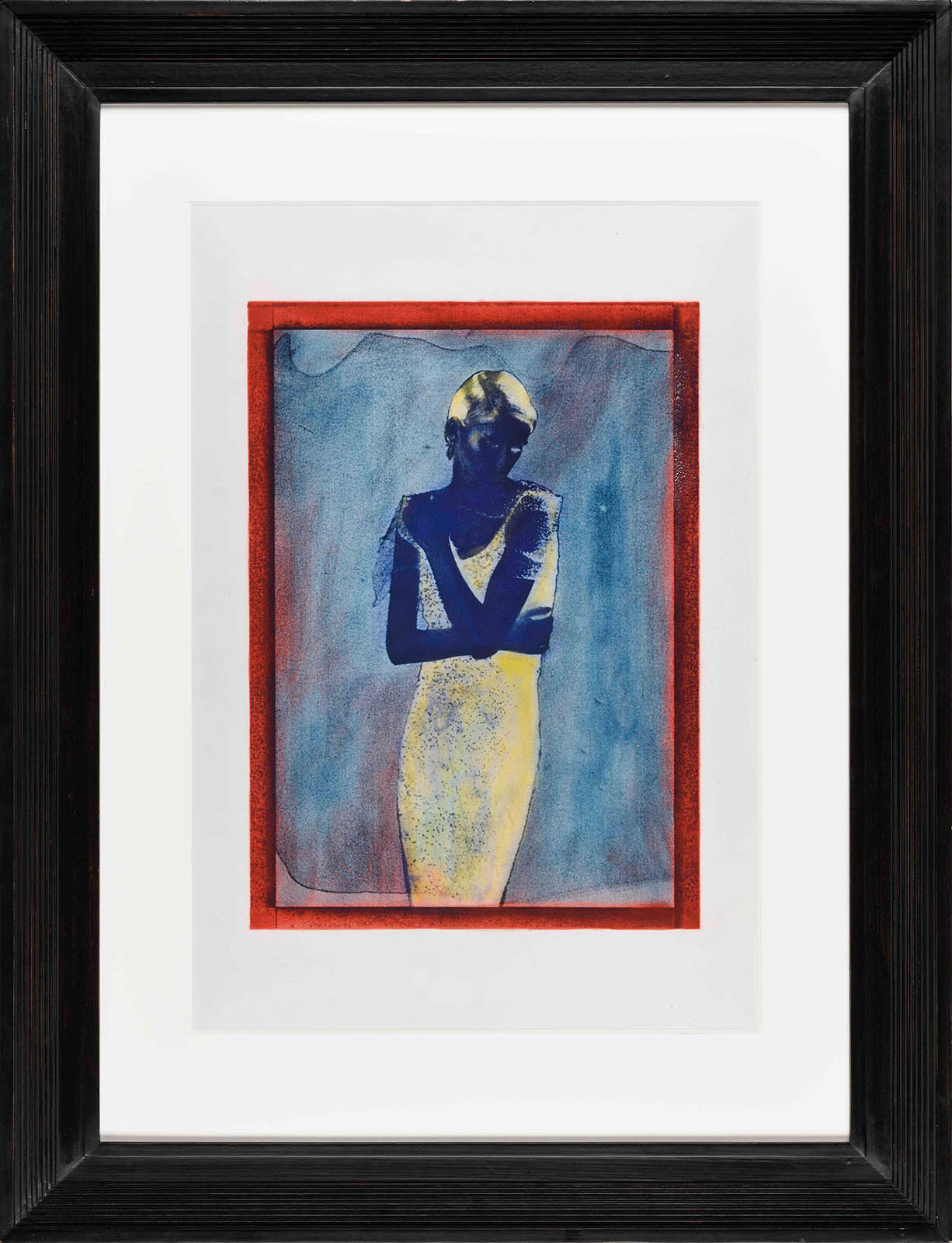