If there is one thing that HOFF has proved in its more than five years of history, it is that standing still or stagnant is not an option. The continuous movement, the search for new experiences and the adaptation to the needs of a changing market are some of the pillars on which they build their philosophy, which has elevated the designer sneaker brand to consolidate itself as an essential on the international scene. Now, coinciding with the launch of their new METRO silhouette, which we talked about a few days ago on METAL, they have travelled to Berlin to present their latest release. An event connected to urban culture, skateboarding and graffiti with which they have shown that, beyond the product, they offer a major experience.
Two weeks after presenting METRO, their new model which, preserving the essence of the brand, blurs the boundaries between generation, HOFF has landed in the German capital to present its new silhouette in what is one of the epicentres of culture, design and art. Taking its new release to the Napoleon Komplex complex enabled for artistic actions in the Friedrichshain neighborhood, the brand from Alicante hosted a celebration of skate culture in a fantastic event that even included a graffiti workshop guided by specialists from Urban Artists Berlin.

By doing "What's under your feet?" its motto, the sneaker brand presented its silhouette inspired by metro stations around the world, in which we find models ranging from Broadway to Retiro, Trocadero or Covent Garden. There was also live music from DJ Coco Calypso, providing an extra dose of energy and freshness, configuring a carefree universe where each one of us can be as we really want and feel totally free. But that’s not all. Each guest received a masterclass to learn basic concepts and draw sketches that were later transferred onto canvas using the spray technique.

If there is something that HOFF has known how to do since its origins, it is to turn the synergy between creative disciplines – design, art or music, among many others – into one of its emblems. But the food could not be missing either, this time in the form of pizzas fresh from the oven in personalised boxes. An authentic feast with which the guests were able to discover first-hand the DNA of the brand while getting to know the new models and details of the sneakers. Berlin was filled with art, creativity and an important dose of fashion at the hands of HOFF, and the images of the event that we share today show that the attendees were able to enjoy a pleasant time giving free rein to creativity. What will be their next stop? 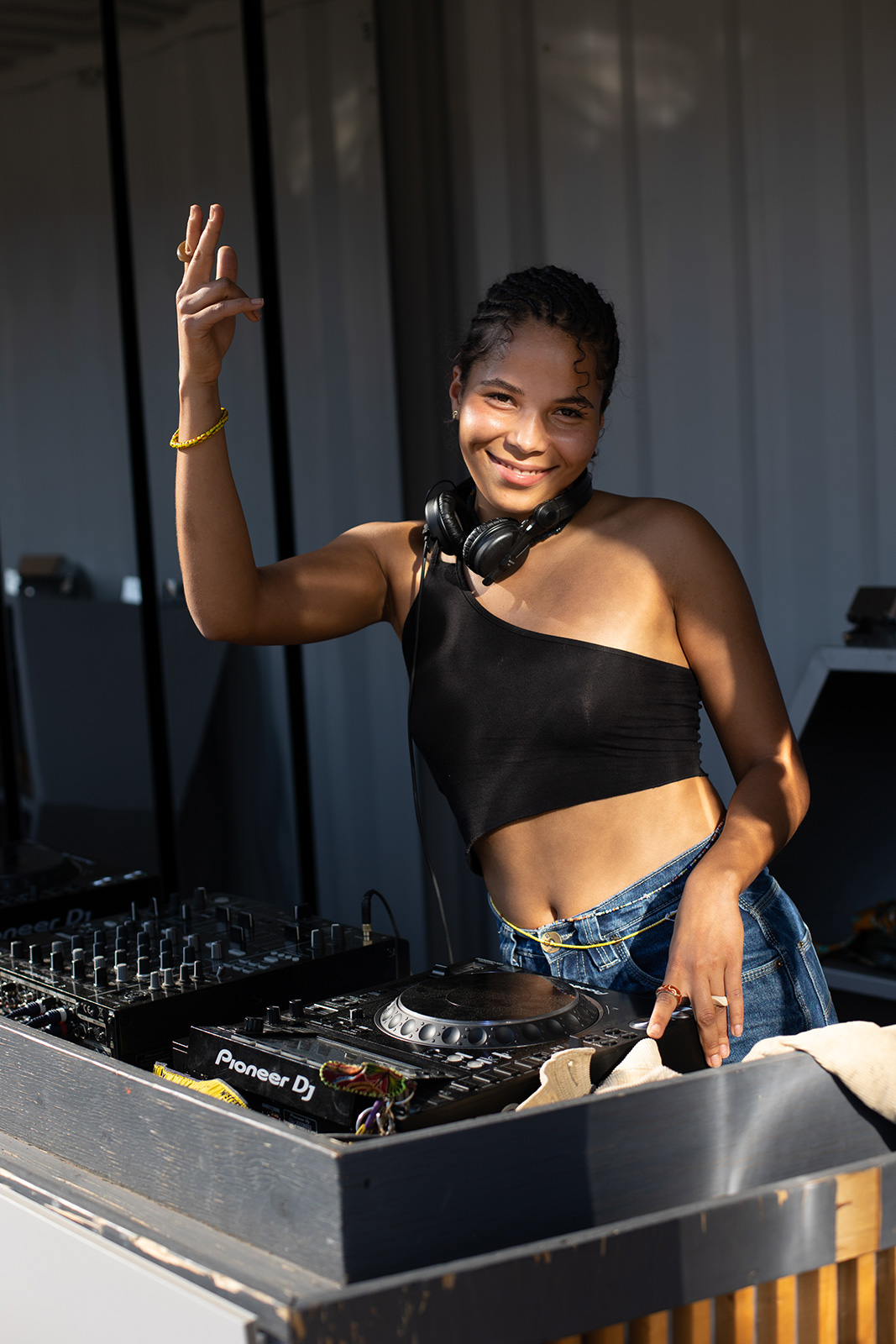 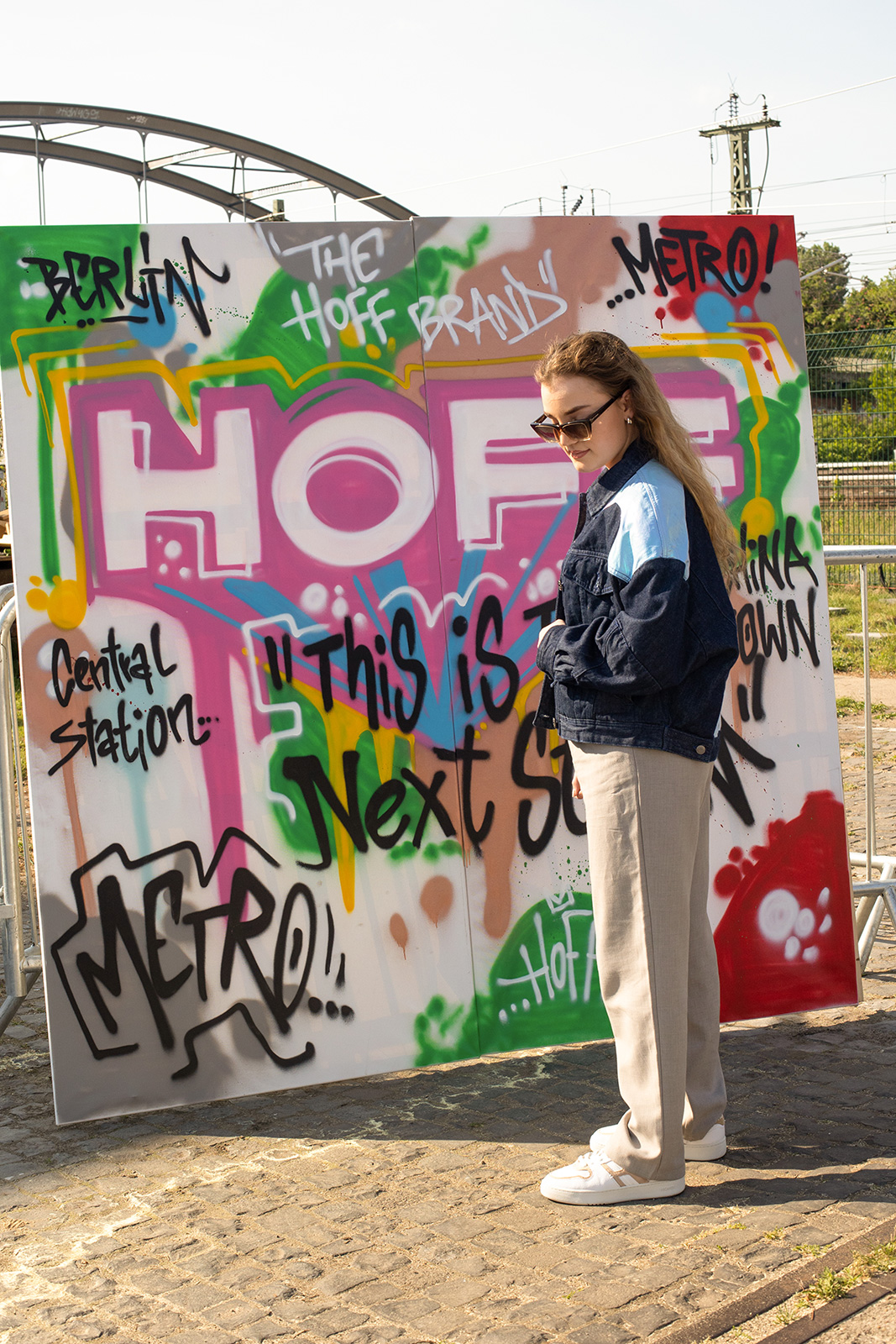 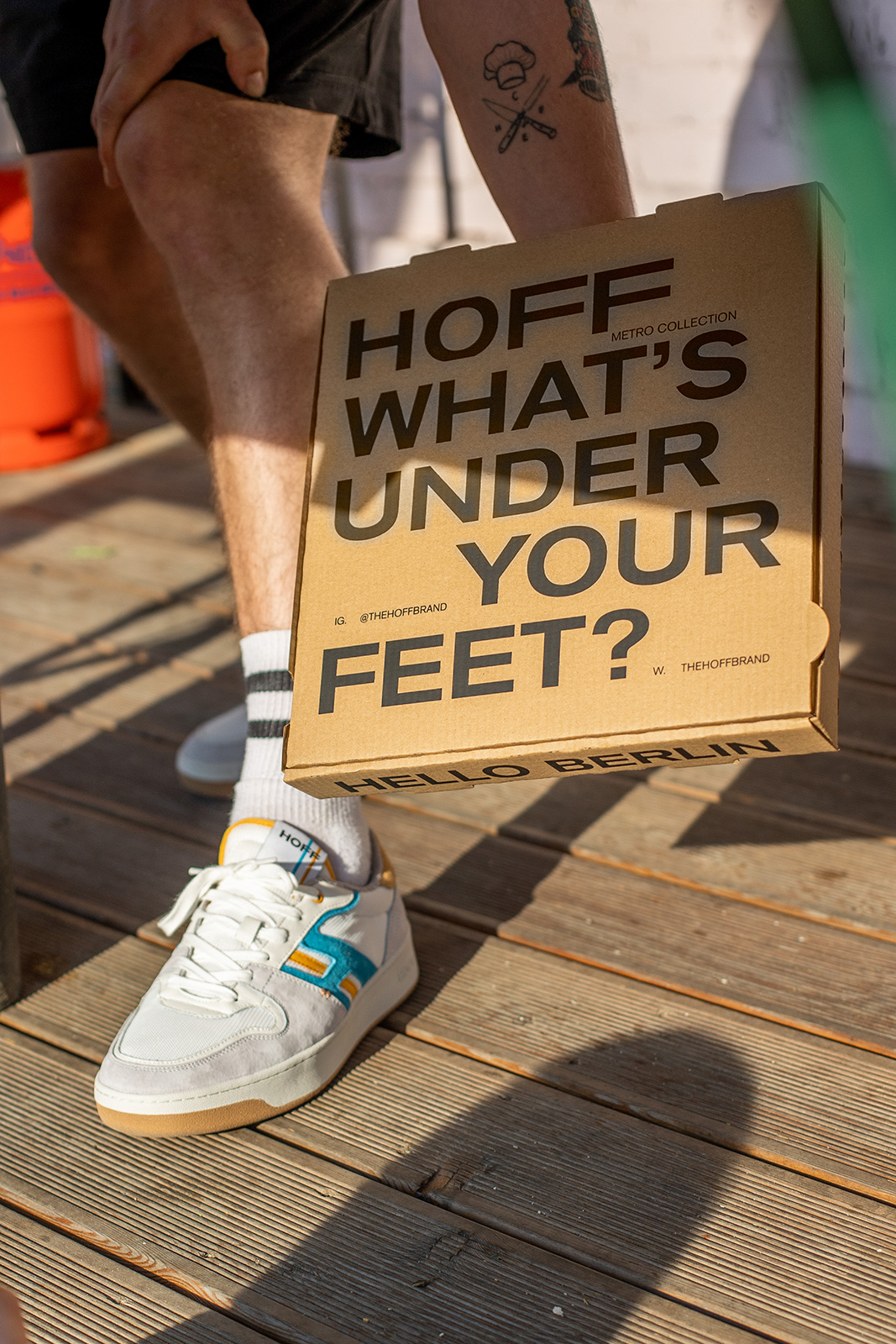 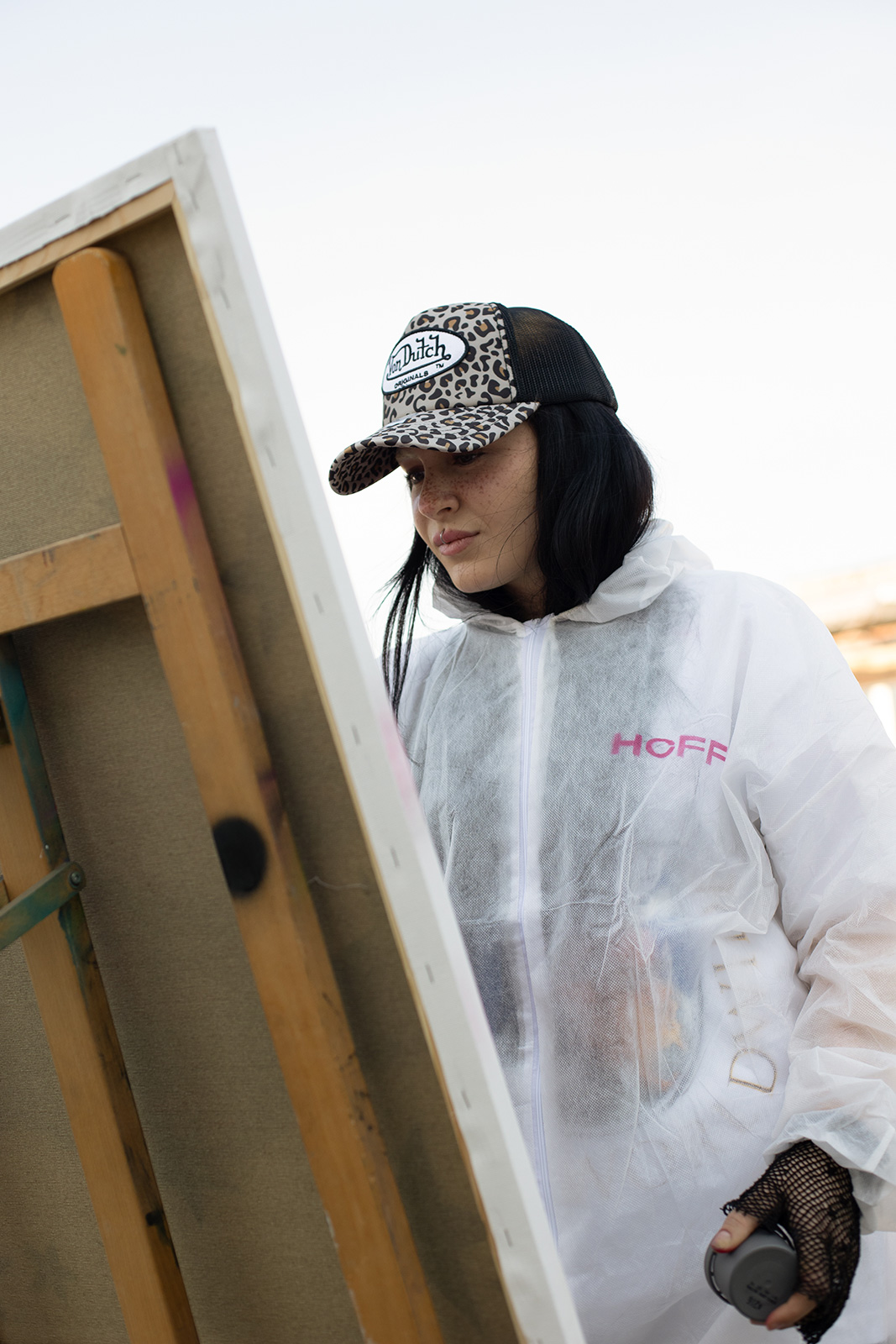 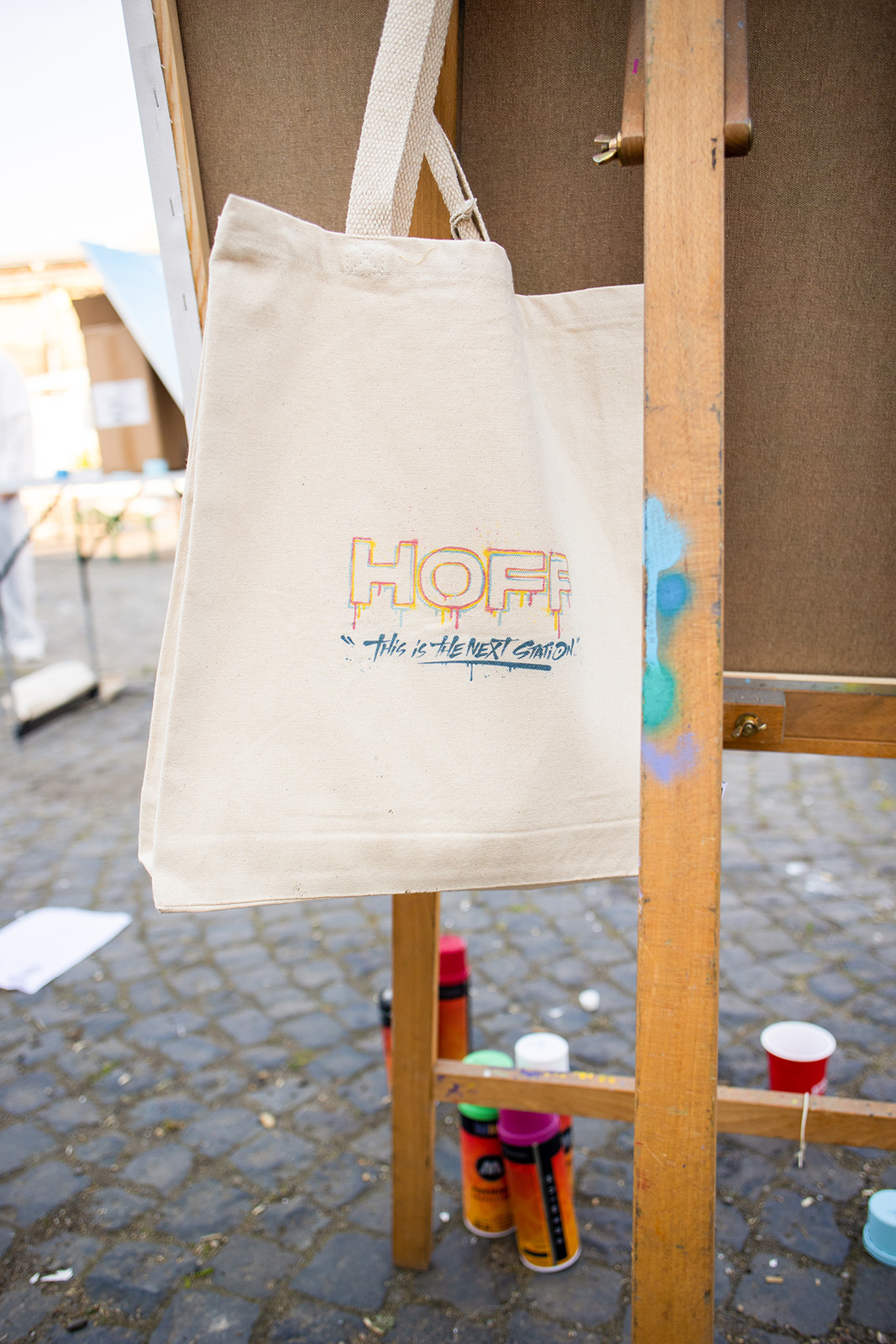 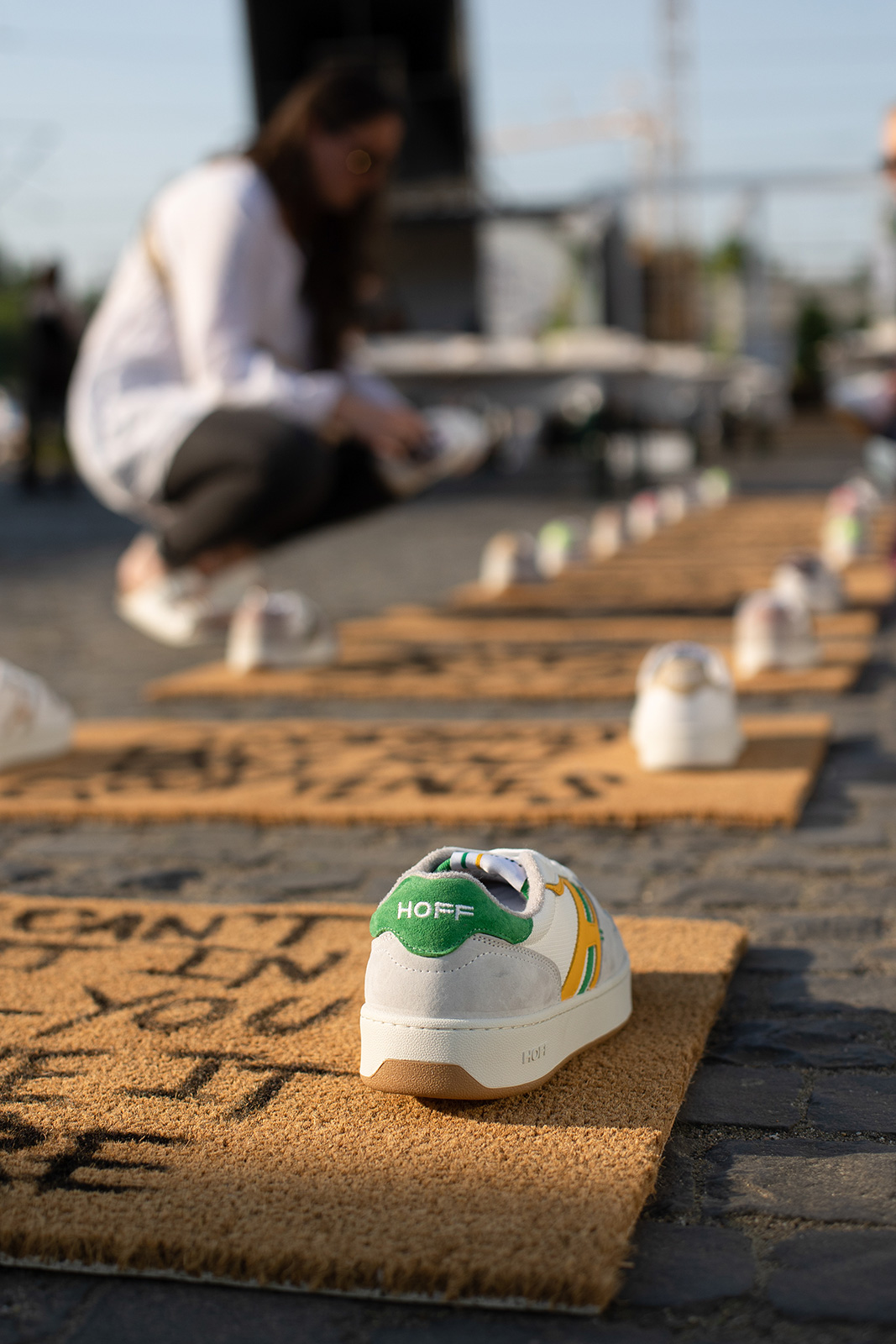 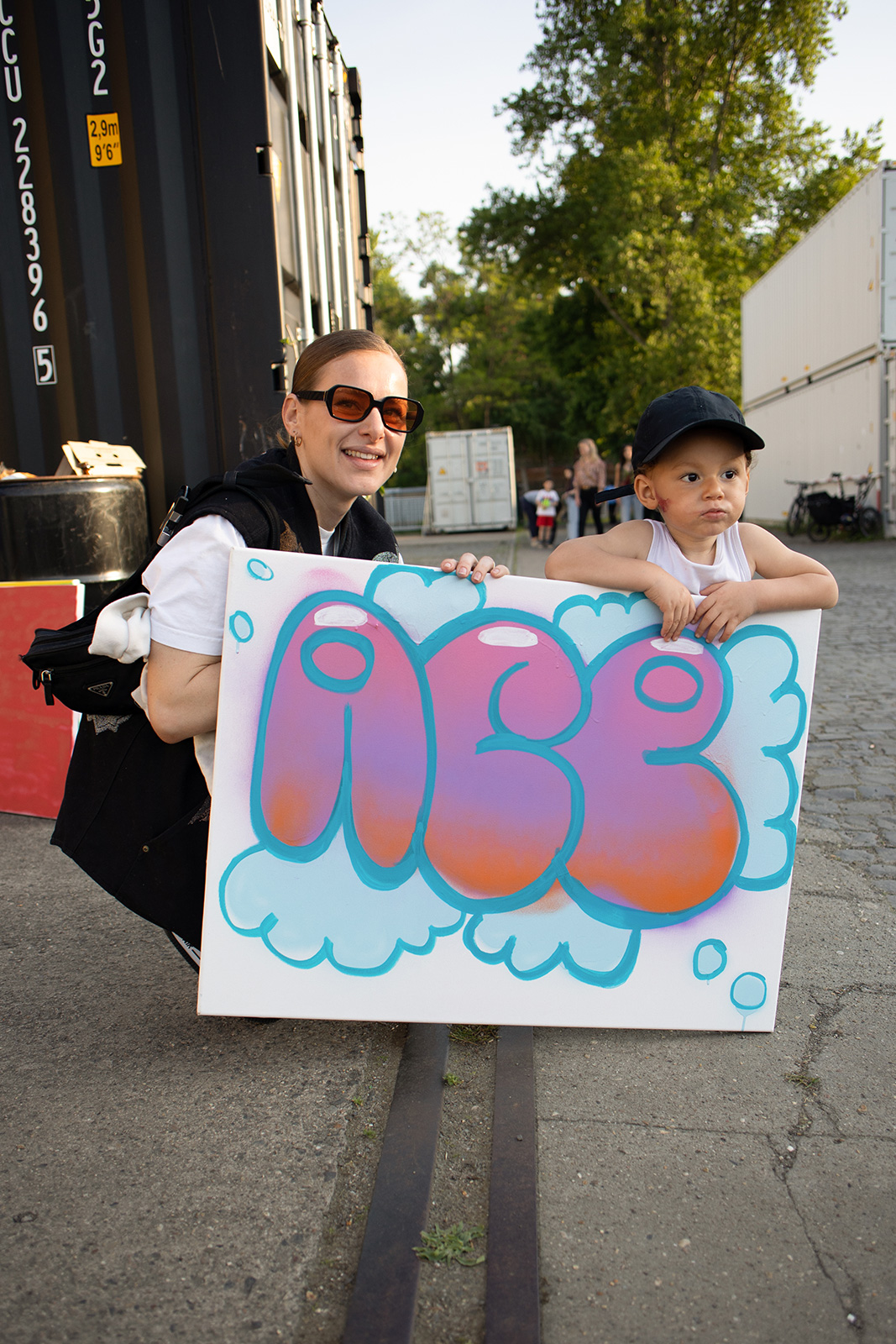 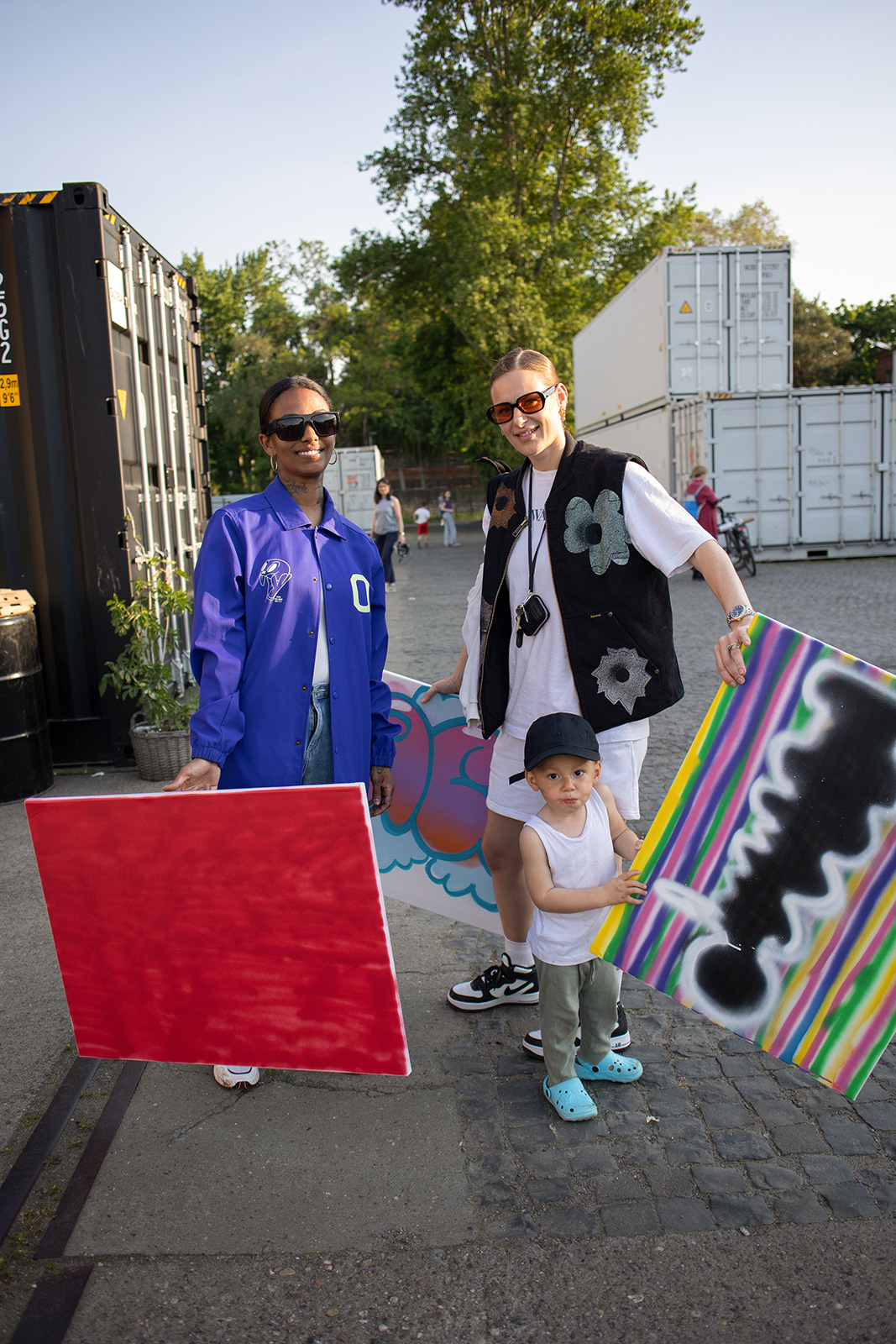 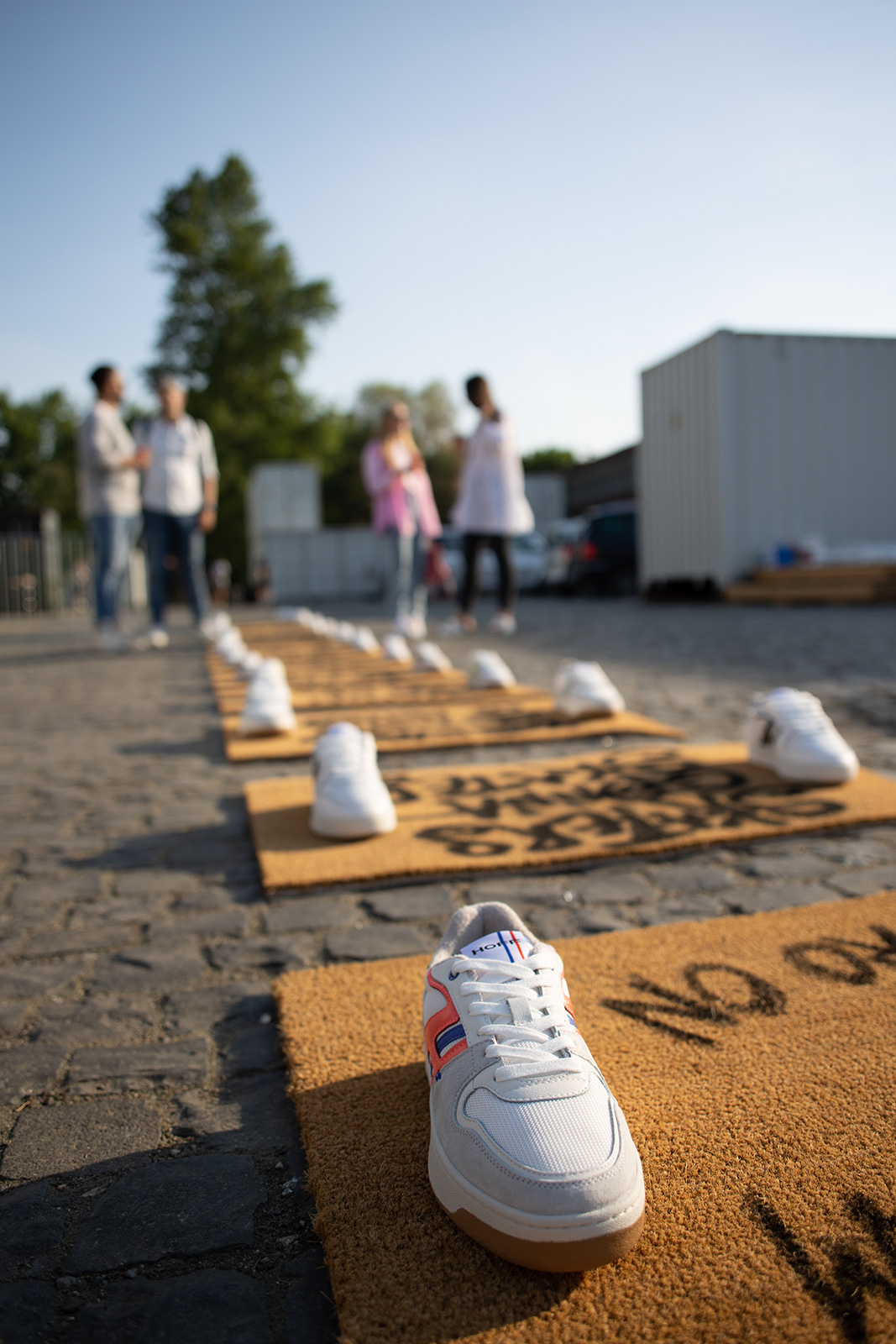 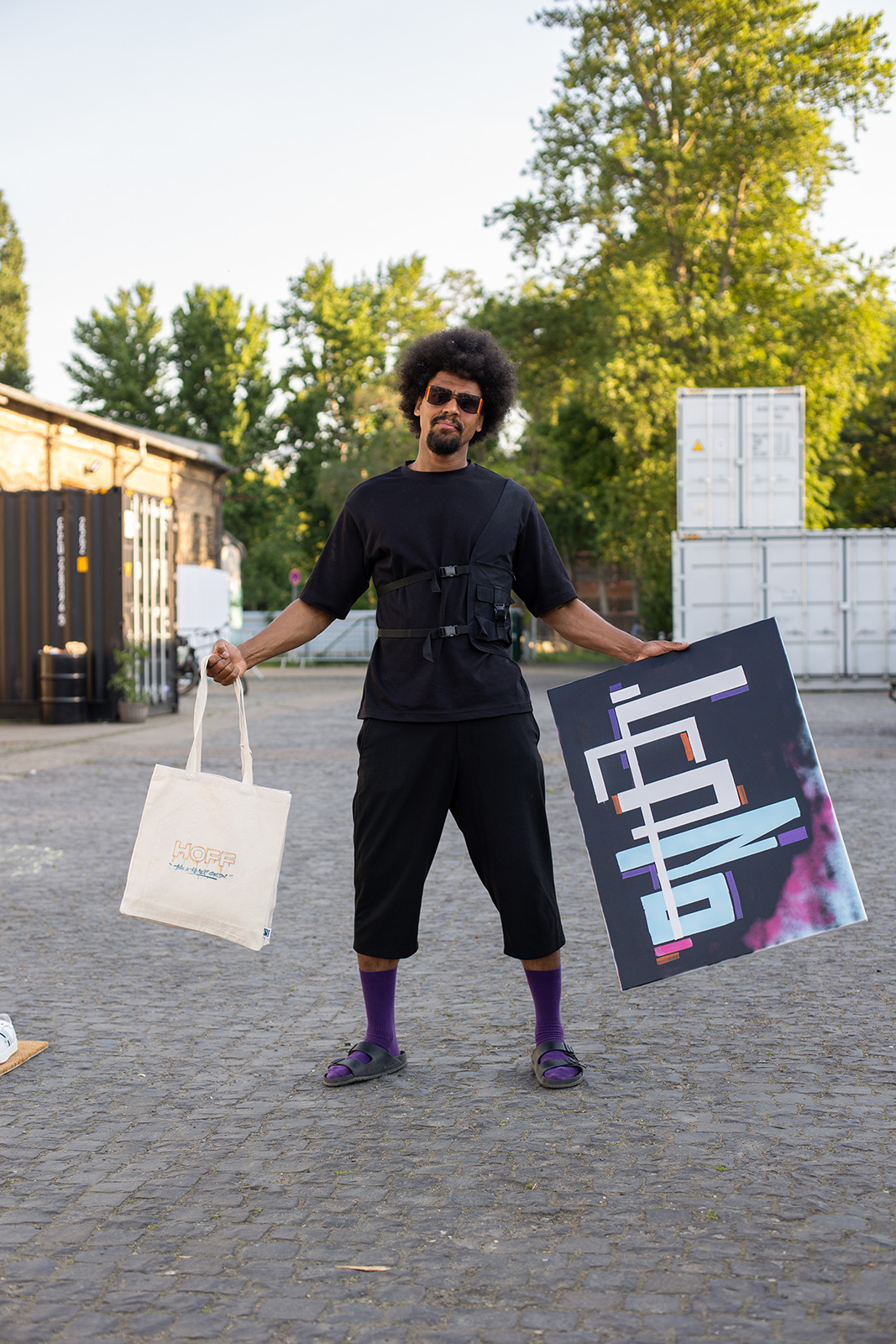 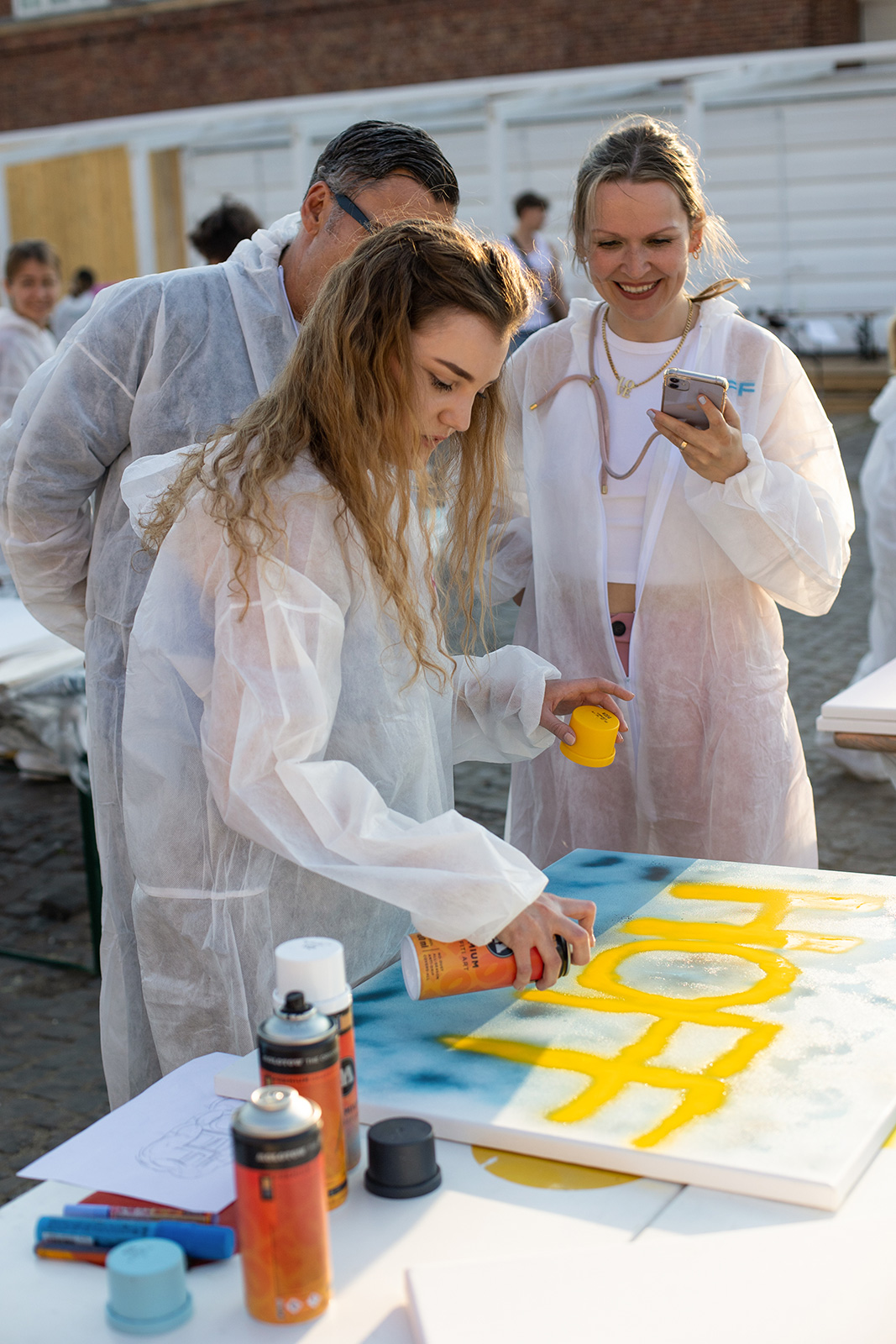 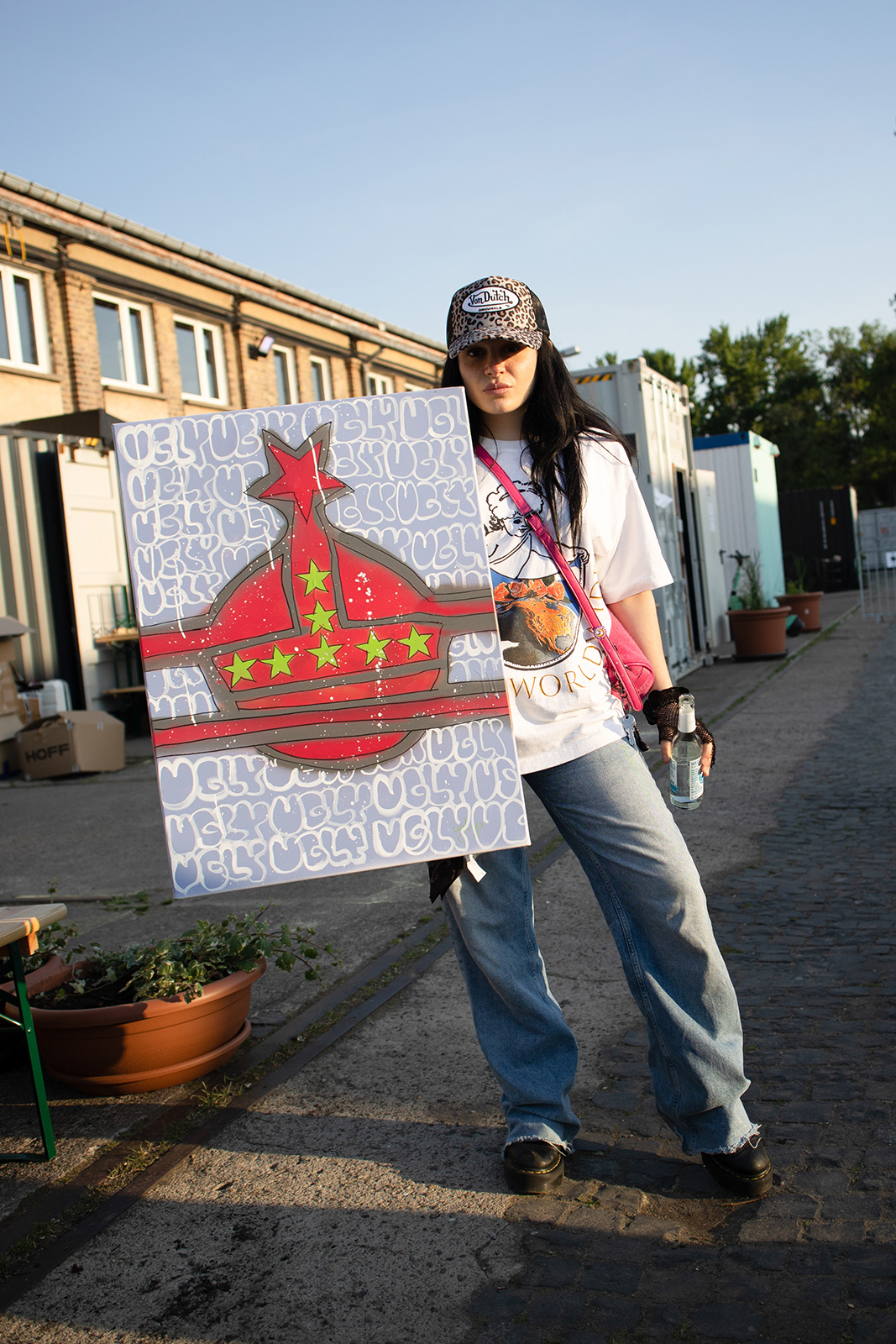 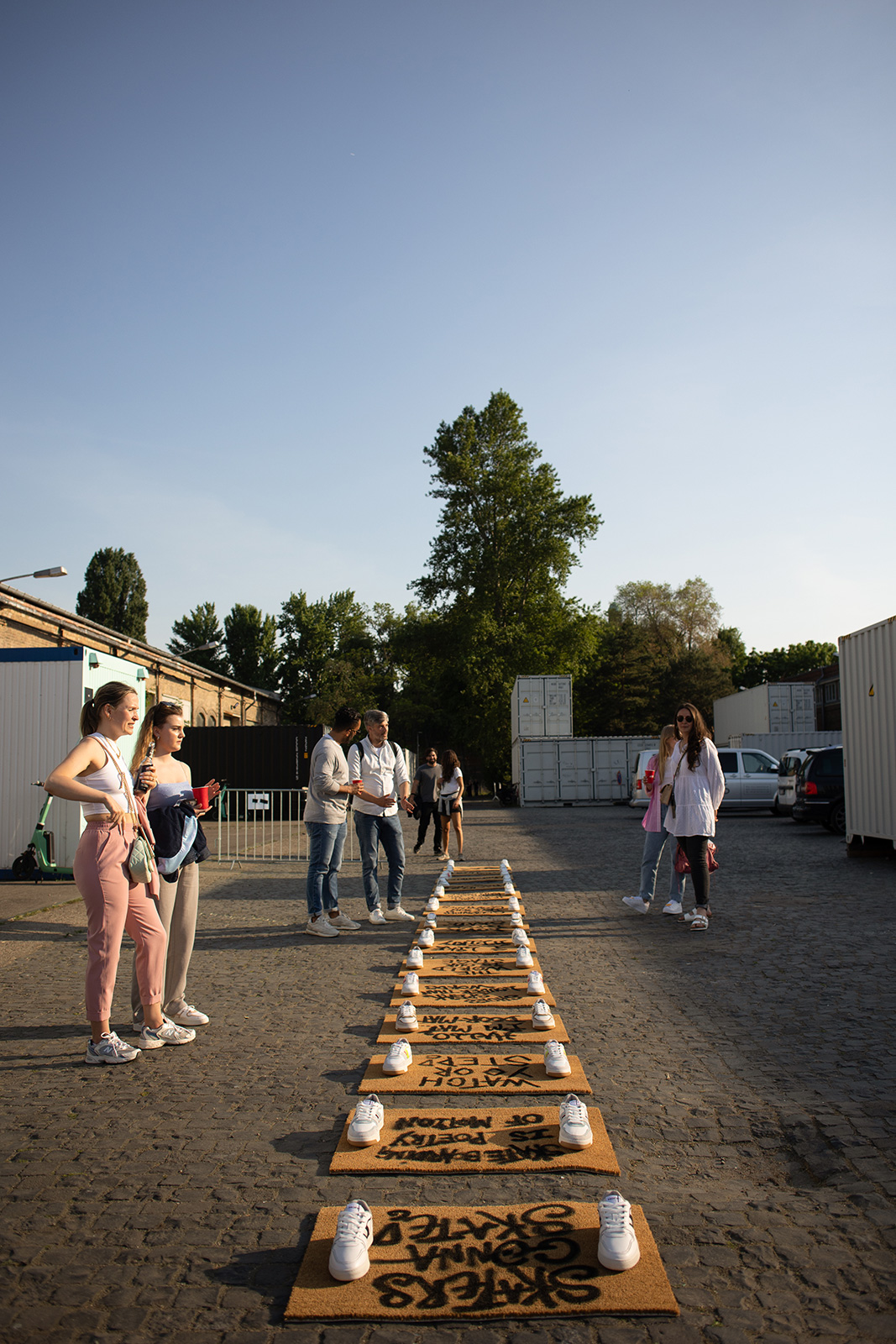 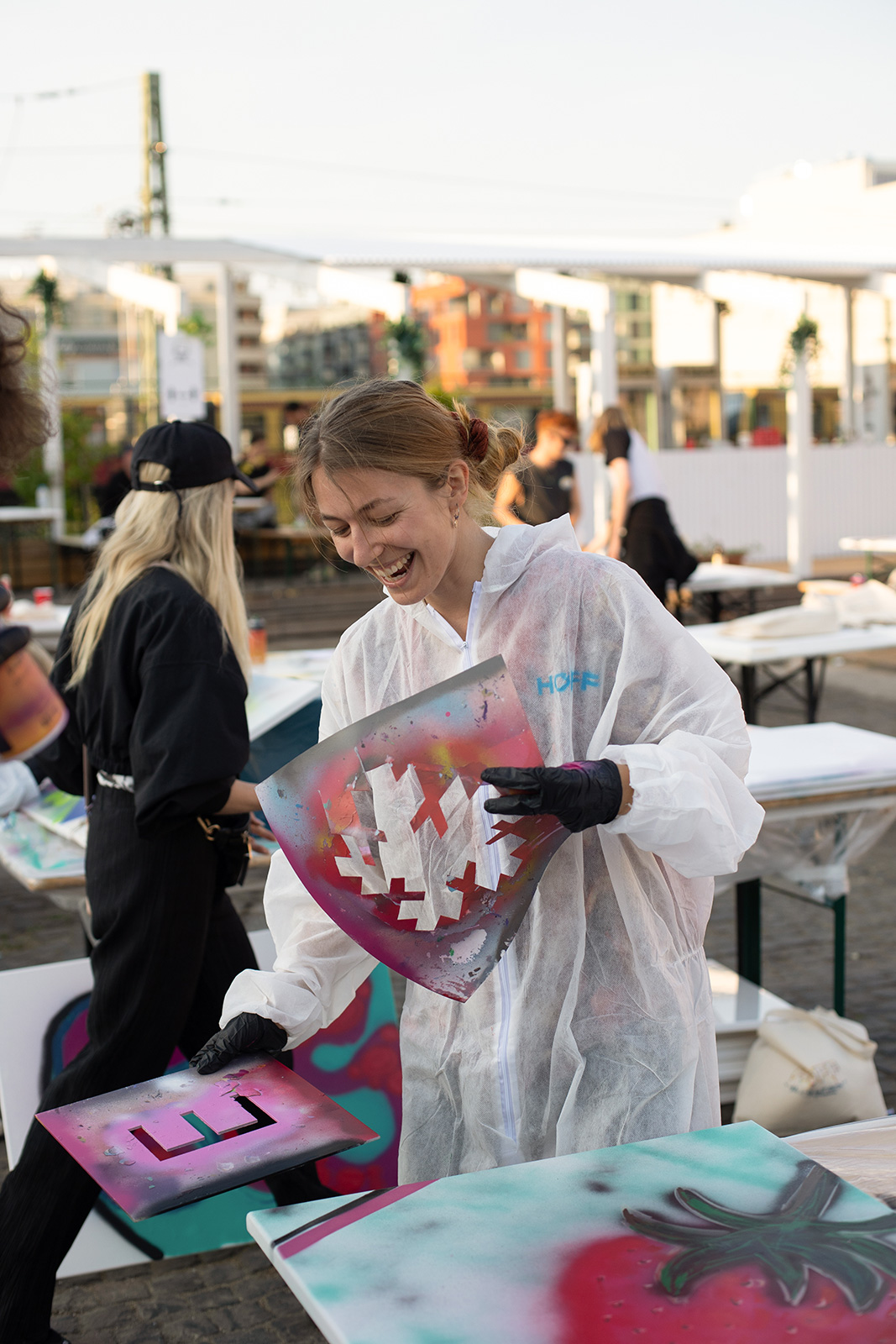 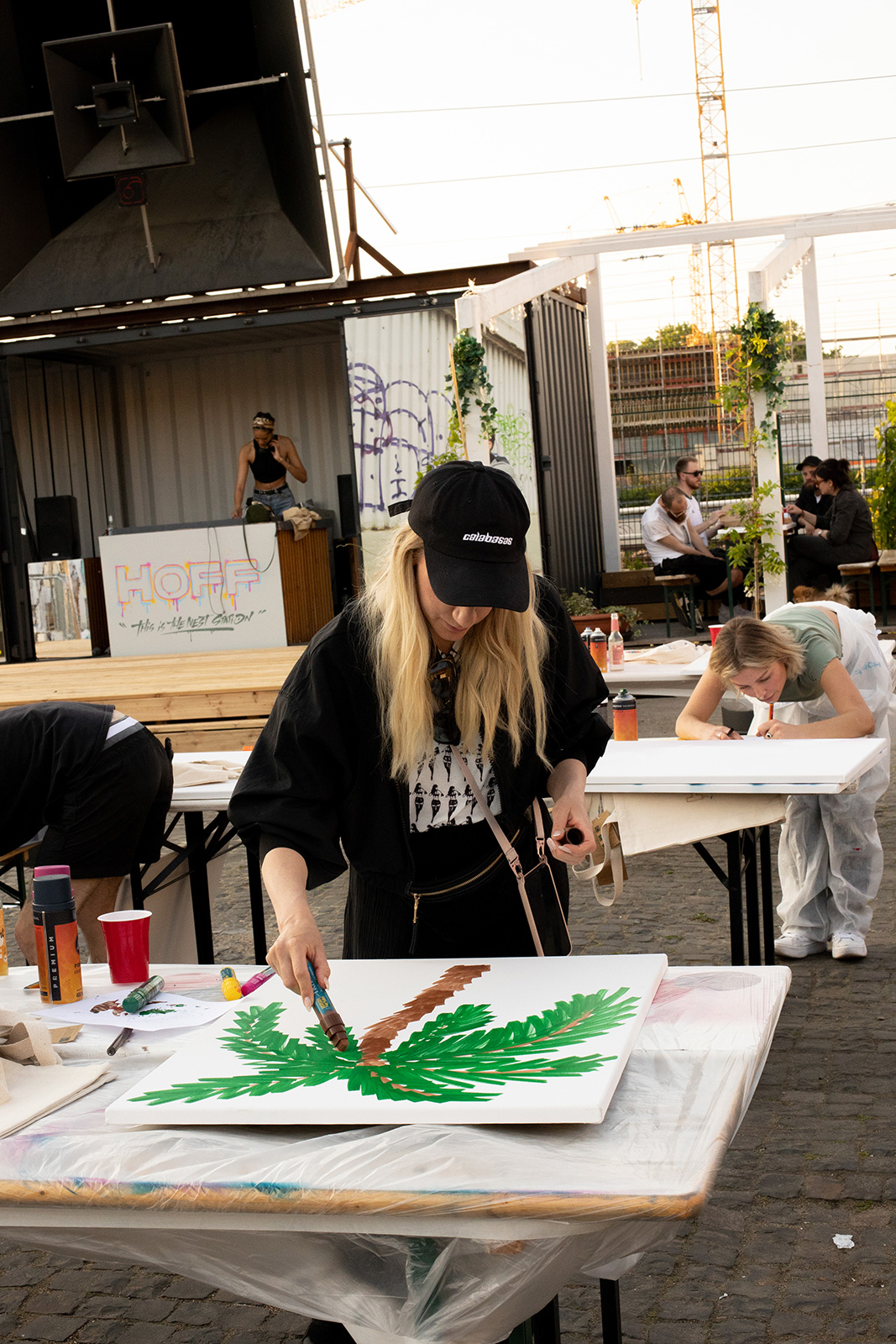 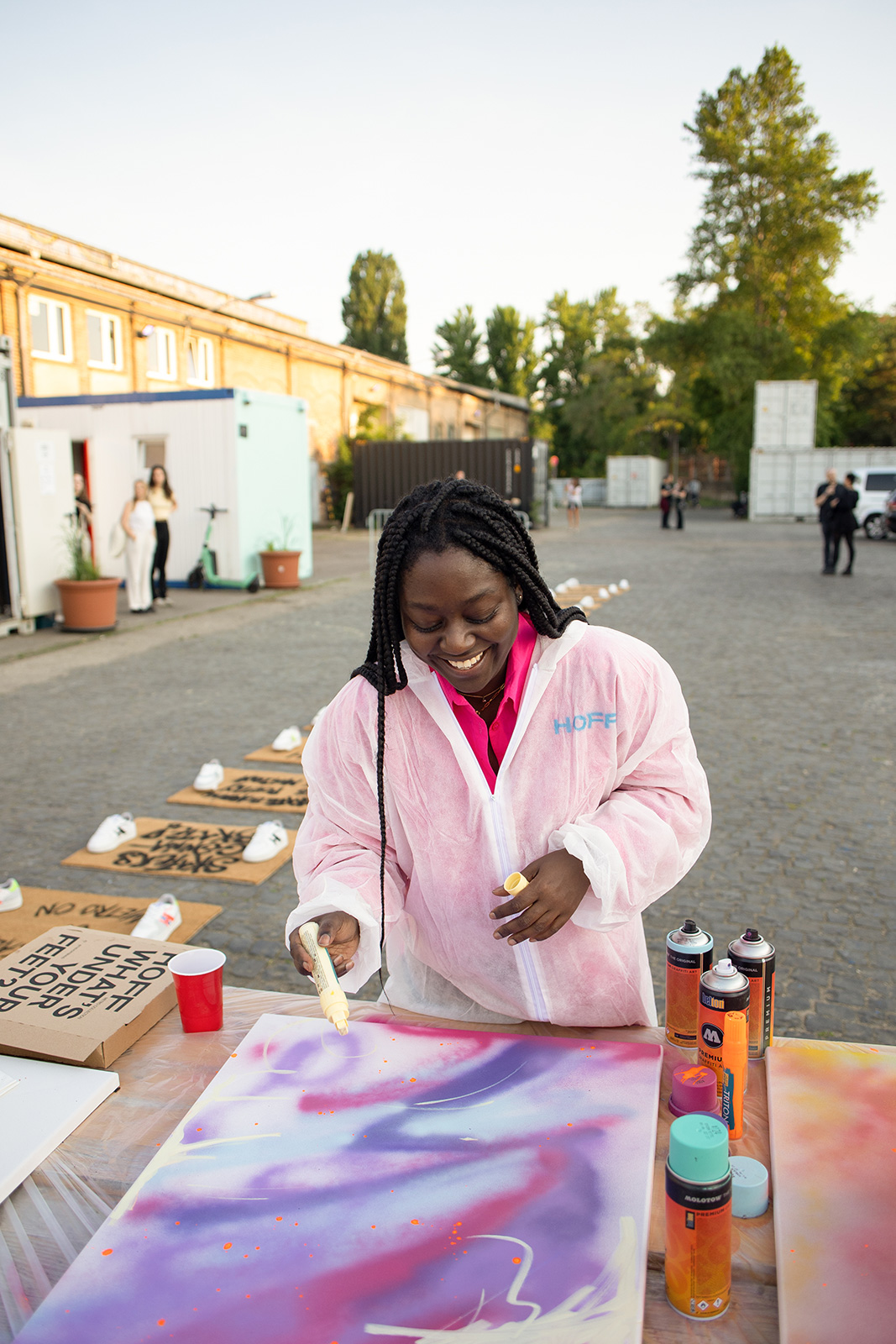 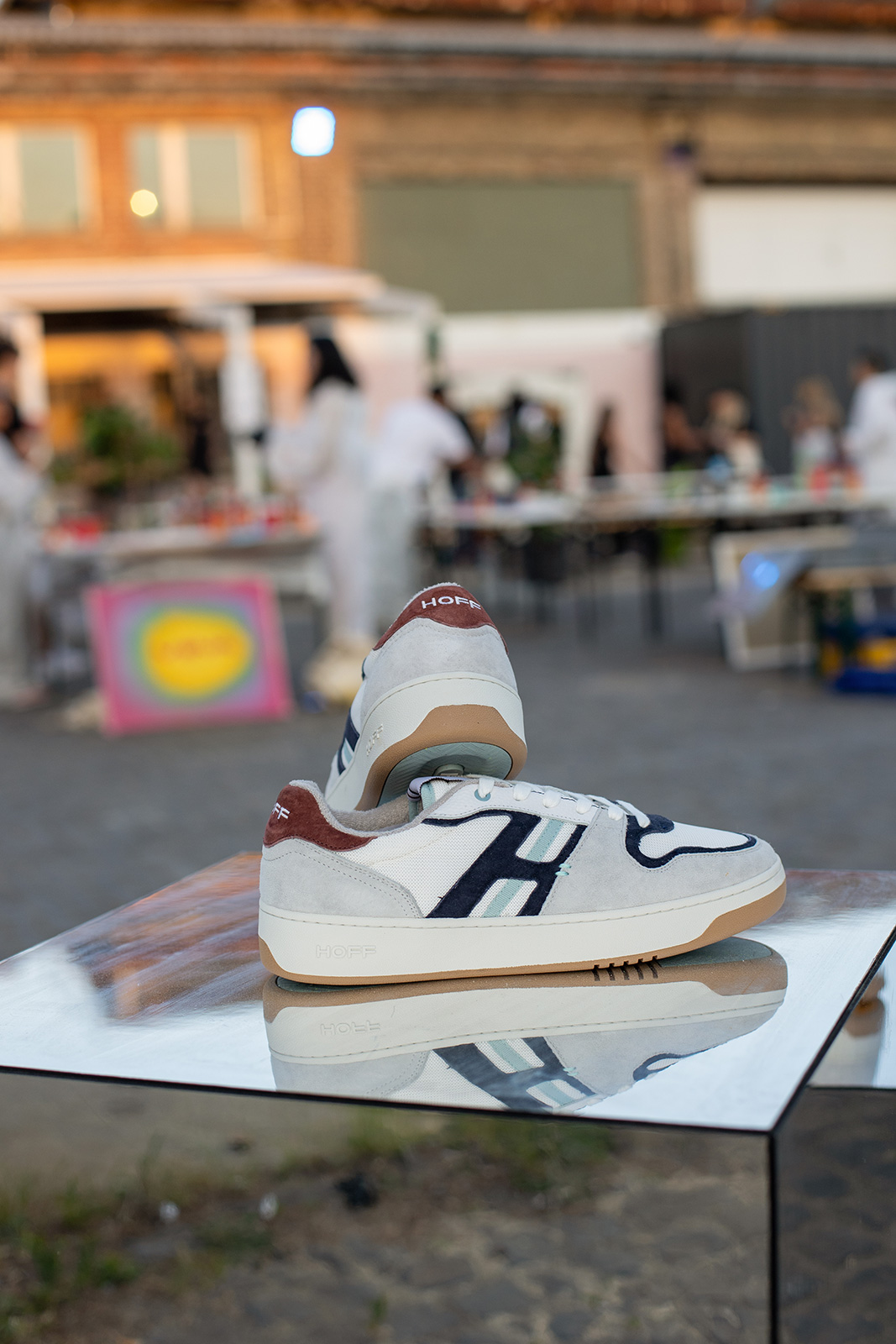 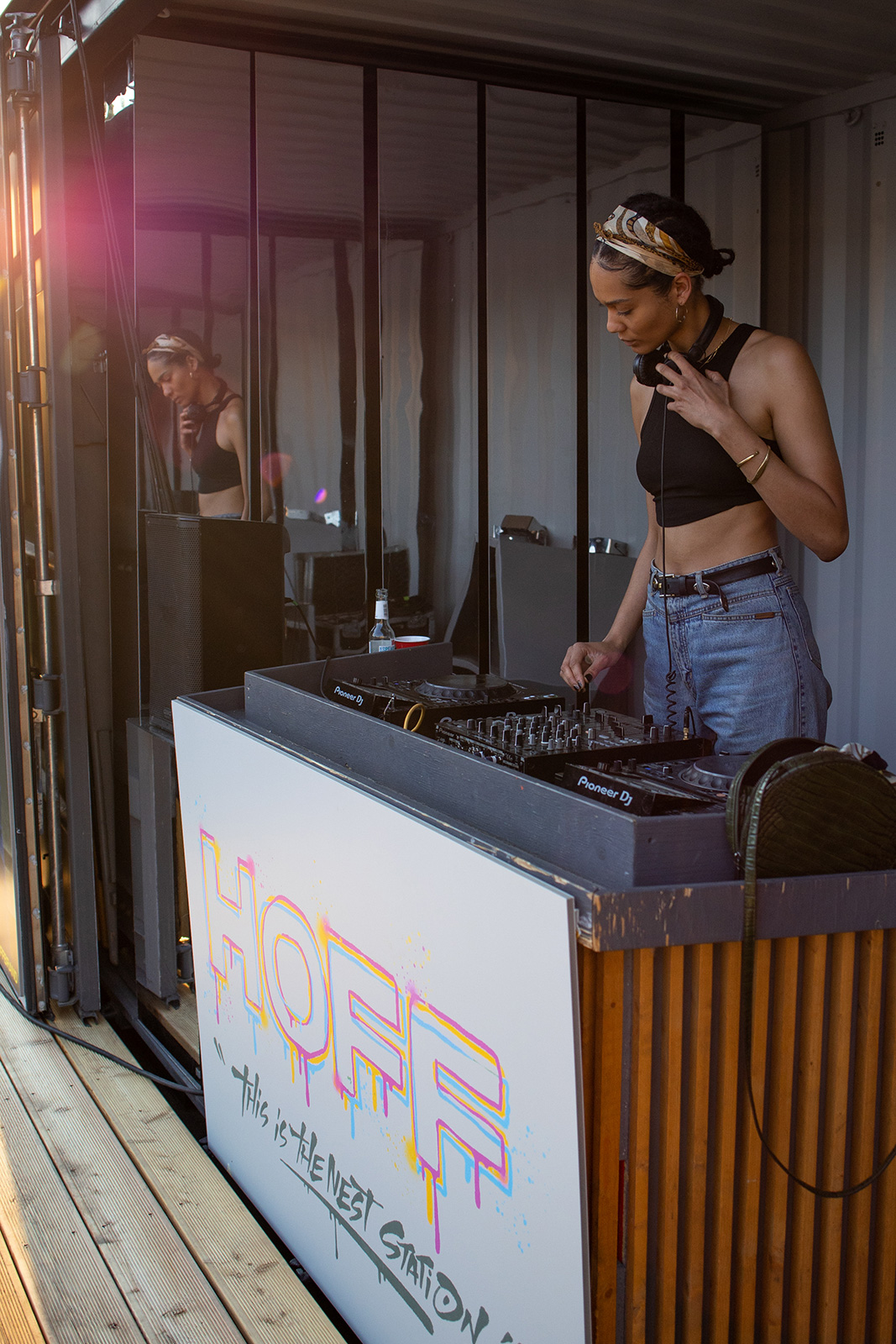 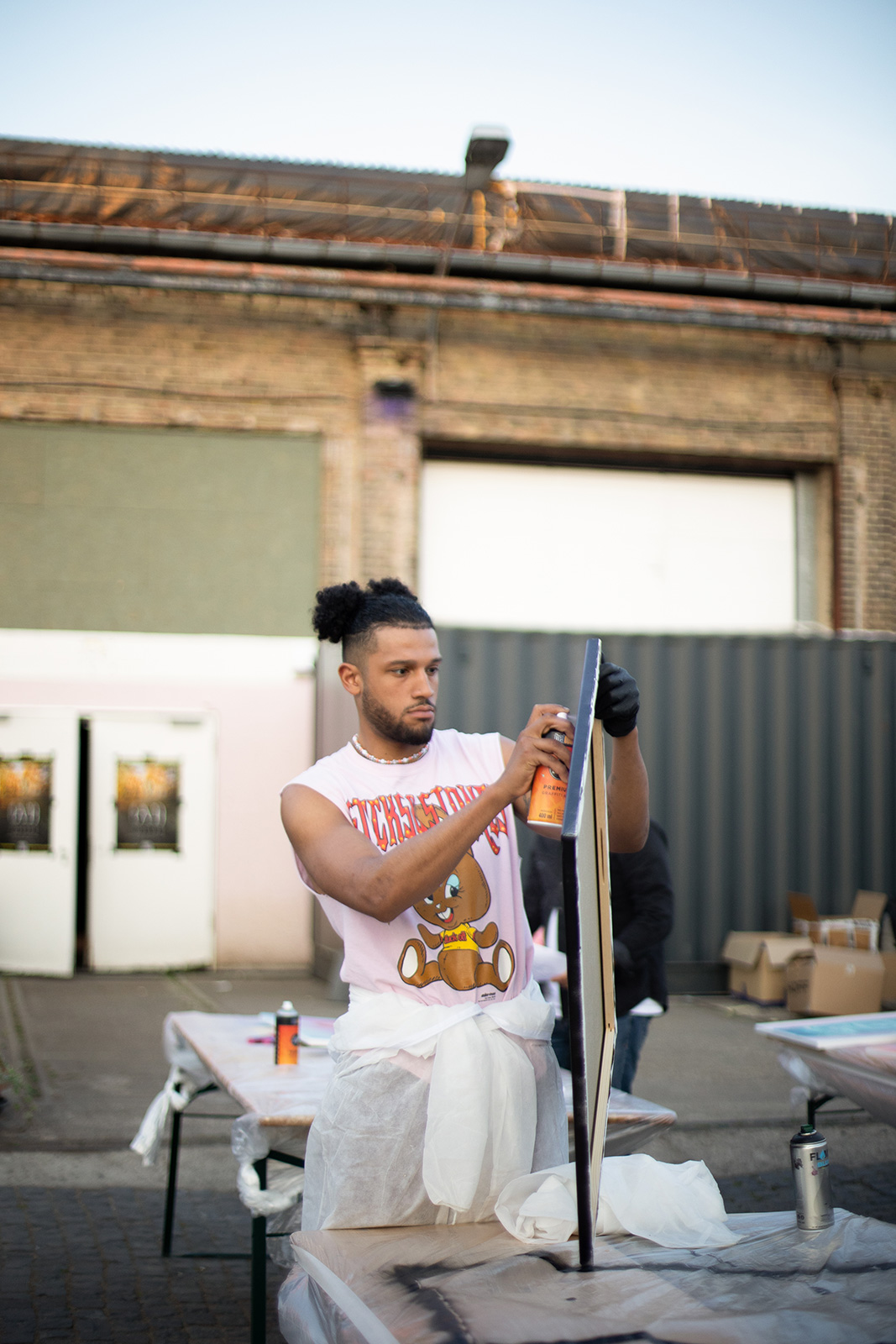 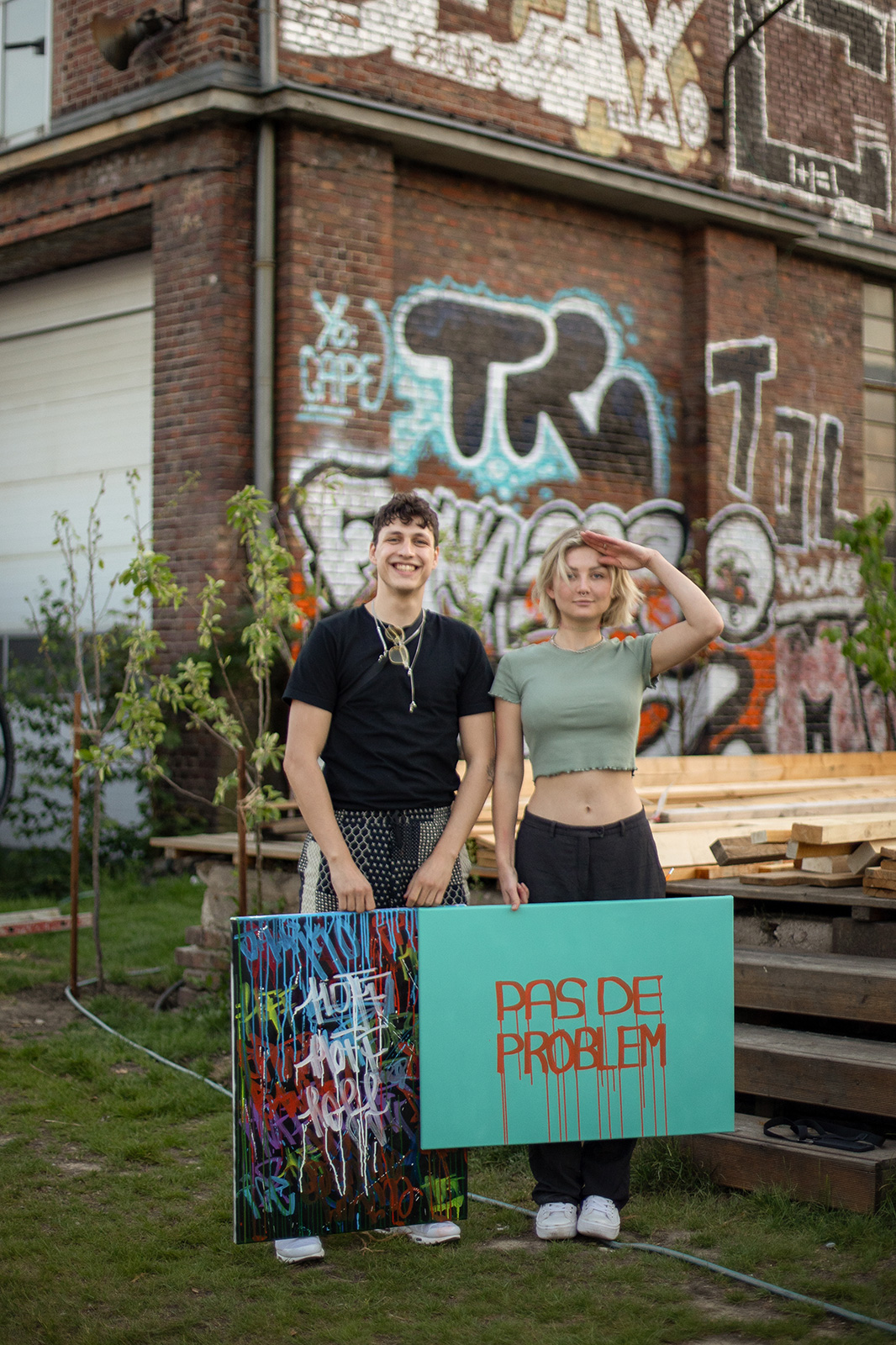