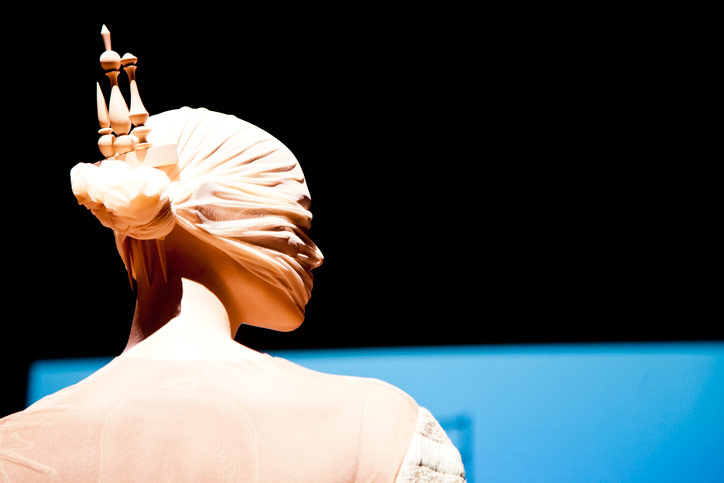 Last weekend METAL was invited to the presentation event of High Fashion Low Countries, an inactive where Belgian and Dutch fashion mix up in an interesting project focused on the concepts of sustainability, craftsmanship and innovation in the fashion industry.

The curators Javier Barcala and Eve-Marie Kuijstermans made an incredible selection of six designers who are characterized by their creative work and by a strong interest in sustainability and respect for traditional crafts and techniques. Each one of them were commissioned to do a series of three silhouettes for the project, they took the challenge to involve craftsmanship in their designs  for High Fashion Low Countries, following the idea of new luxury, where sustainability, craftsmanship and exclusivity describe the new era of a Semi-Couture culture, "Eco fashion is the future" as the curator Javier Barcala said.

Three designers based in Belgium; Lena Lumelsky who worked with the Diamond District, Katrien Van Hecke creating intricate jacquards and hand-dyed textiles and Céline De Schepper incorporating wood to her designs. Representing The Netherlands; Jantine van Peski worked with macrame and yarns, Natalie de Koning recycled vintage pieces and Pauline Van Dongen with her architectural use of leather and silk.

All of them joined this ambitious project launched during the Amsterdam Fashion Week. During the presentation there was a nice installation showing one look of each designer, and closing the event we could hear and see a very nice performance by AFKA, that sounded to me as an encounter between Fever Ray and Coco Rosie.

By the way, this was only the beginning, High Fashion Low Countries will include a series of several events in both The Netherlands and Belgium, including exhibitions, presentations, and an interesting open call for students.

Finally just before we left, we had the opportunity to talk with one of the designers, Lena Lumelsky. Based in Antwerp, she is the kind of person who can pass unnoticed, her simplicity and politeness are characteristic of her but once you talk with Lena, an explosion of ideas from an interesting point of view and creativity comes out in full bright energy.

"I was very interested in the idea of collaborating with other creative people who are not connected directly to the fashion scene, that's why I decided to contact the Diamond district people in Antwerp, an emblematic and curious place in town. My point of departure for the three different designs were three different proverbs. I designed some jewels guided by the experts on diamonds, as a result the garments evolved adapting themselves to the jewels, creating a nice dialogue. At the beginning it was a big challenge because I had no experience in jewelry design in a conventional way, and I had to adapt my creations to some technical aspects I'm usually not used to, but I'm very happy with the result, especially because I have been always interested in Haute Couture and  this is a way for me to approach that world. I hope that in the future I will be able to continue developing this kind of luxury work and connect it to my world. I think we are in a very important moment of fashion and all of us should re-think what's going on and how to work and behave", Lena Lumelsky stated.

High Fashion Low Countries starts as a new promise that will link Belgium and The Netherlands in a challenge where nature, crafts and creativity are the keys for the future. 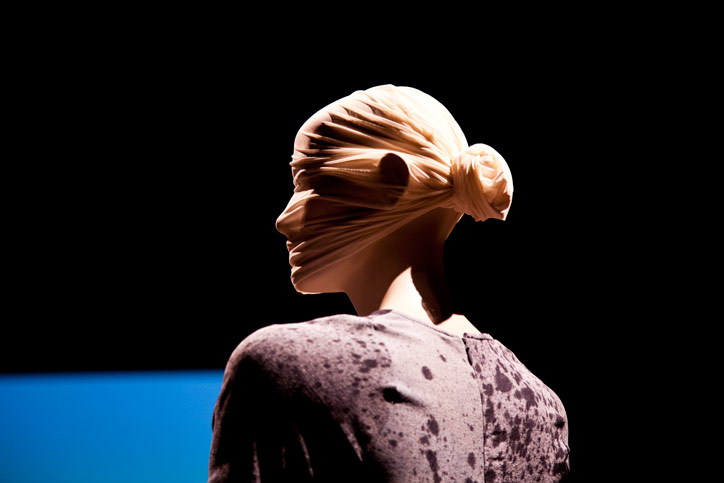 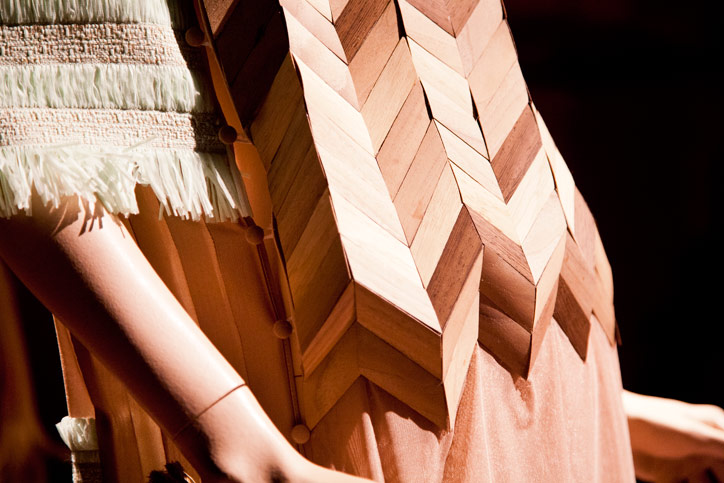 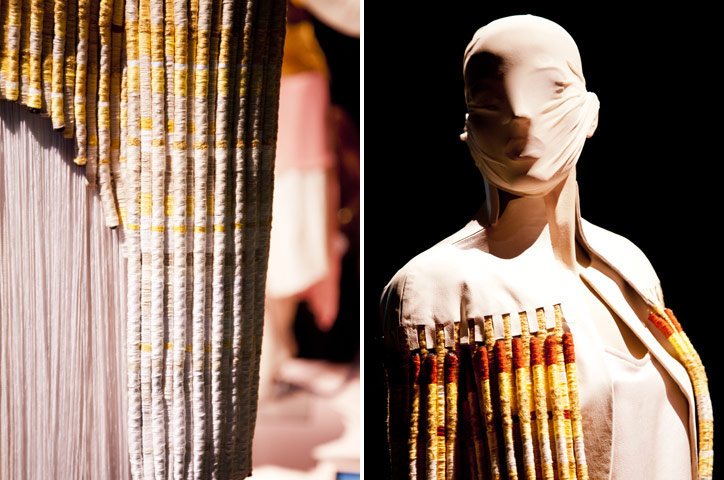 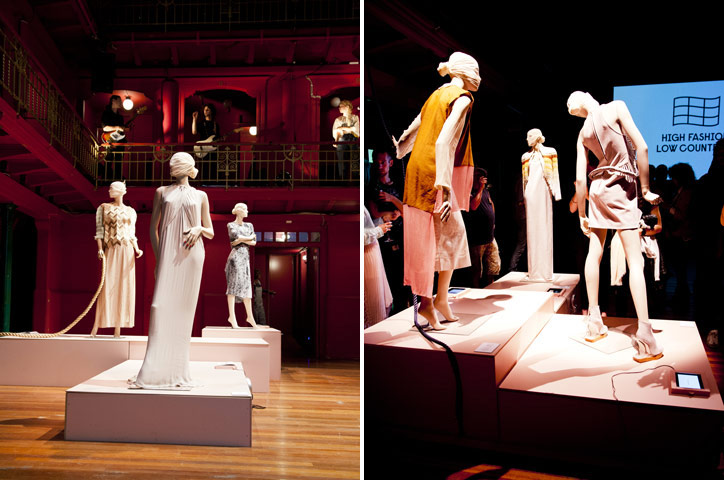 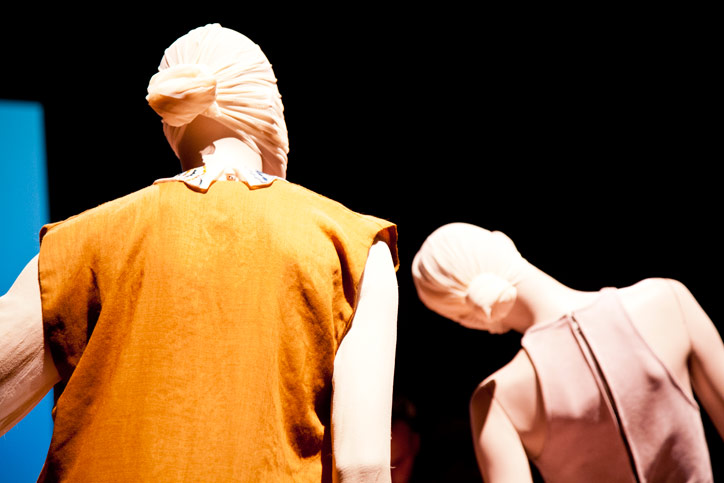 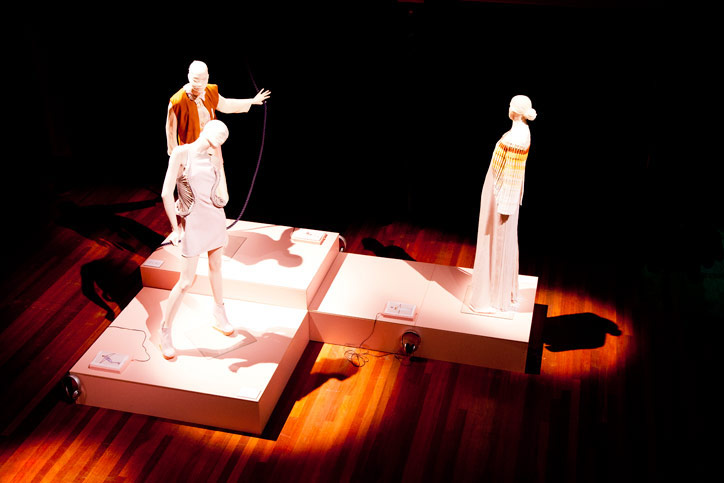 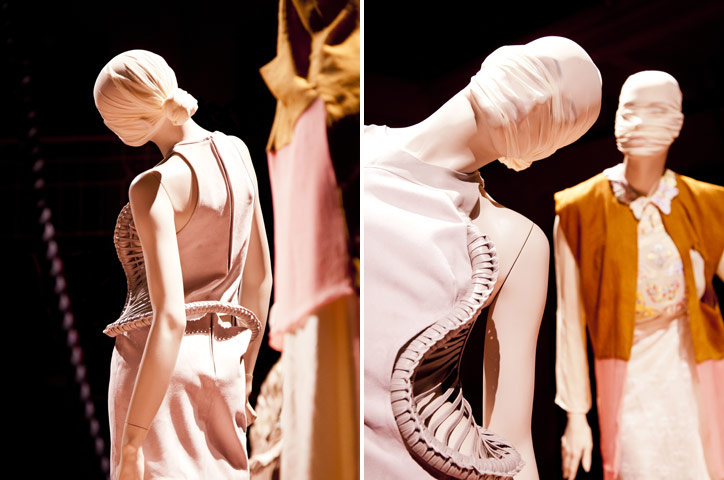 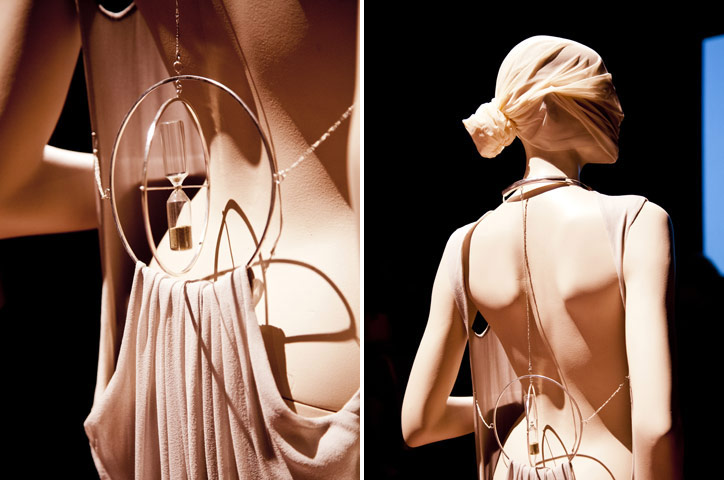 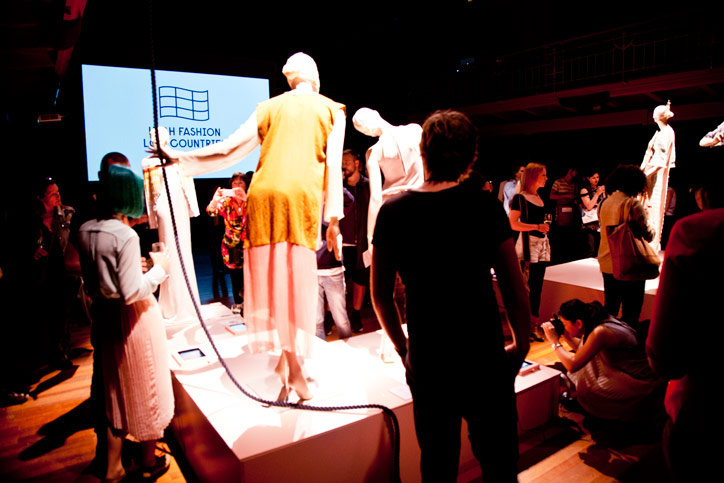 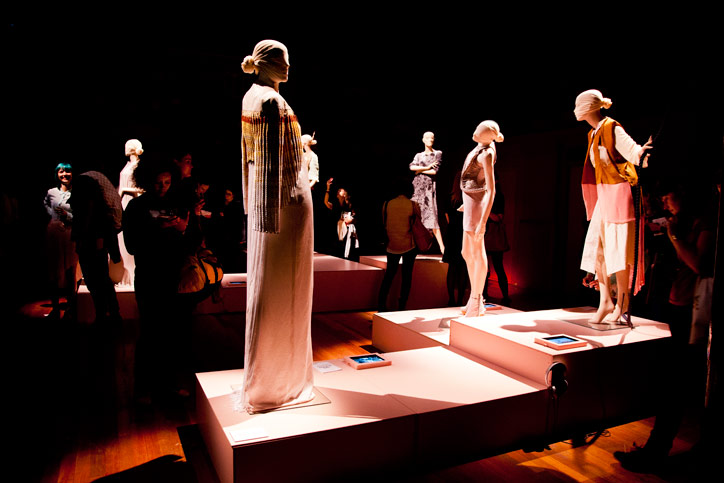