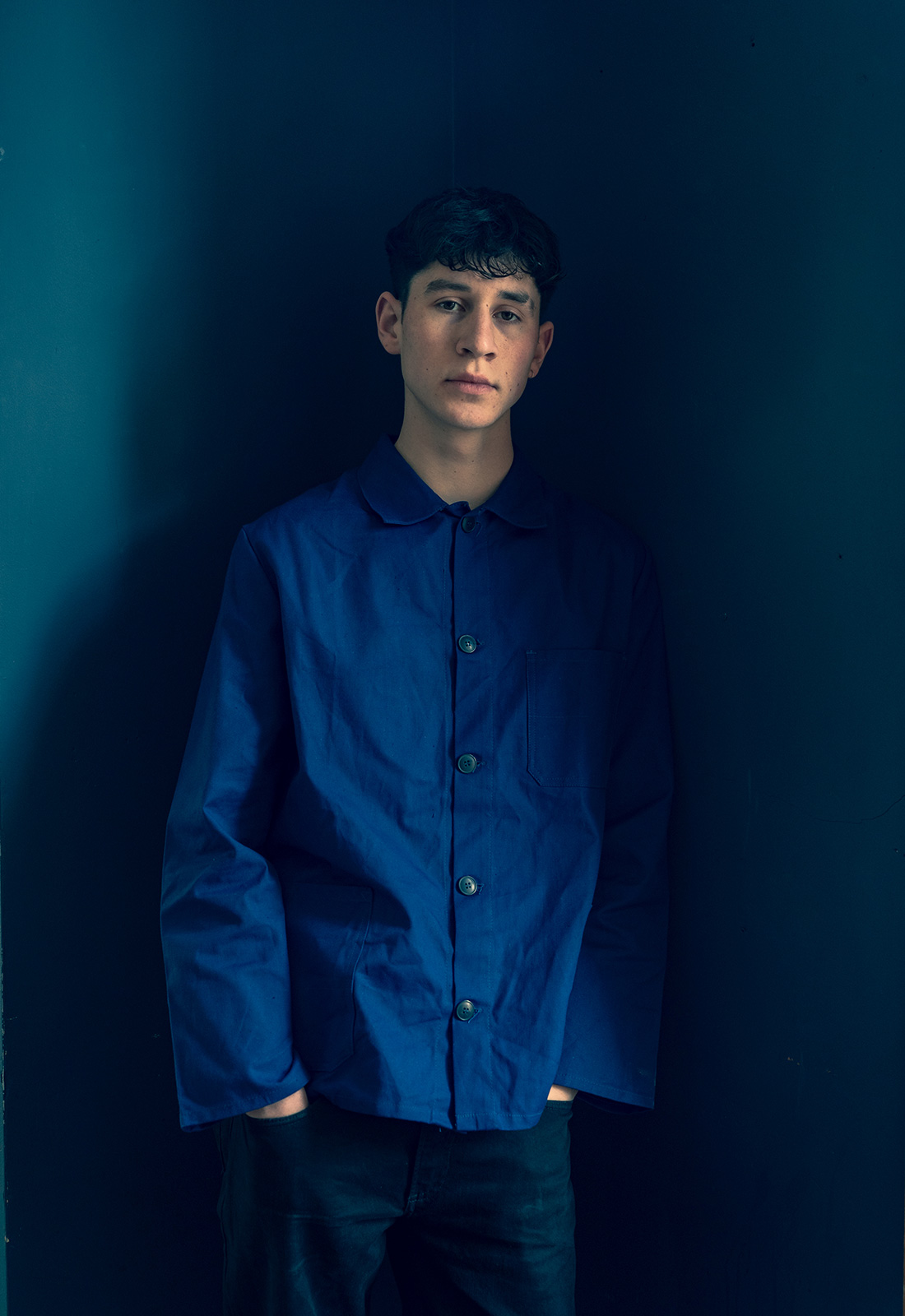 In his new single, You Belong To Me, Harvey Jay Dodgson metaphorically strips down to show us the DNA of his musical project, stripping away all non-essential elements as he pays homage to the music. With his new track, he pays tribute to what he enjoys most in the world, his faithful companion, accompanied by a single-take, one-shot video. The sincerity of Dodgson's emotive narrative comes to life in its humblest form as he removes all externalities and sits alone in a field with just himself, his guitar and music.
Having made an undeniable impact with his debut EP Oxygen last April, at which time many critics and listeners became aware of the uniqueness and singularity of this young artist's voice, Harvey Jay Dodgson continues his musical path with a new release, You Belong To Me. “It’s my ode to music. Originally written in an afternoon before a gig in an attempt to break up the set towards the end, it captivated the audience with its acoustic vibe, and its simplicity makes it very easy to sing along to,” adds the singer about his new single and music video.
Originally from Portsmouth (United Kingdom), he started playing the guitar at the age of 7 and by 9, he had written his first piece of music. Music has always been part of his life and he promises to continue accompanying him on his adventures and experiences. And also, of course, on stage. You can see him live at 110 Above Festival, Leicestershire on August 11-15, at Victorious Festival, Portsmouth, on August 28, and at Live At Leeds on October 18. Don't miss out!