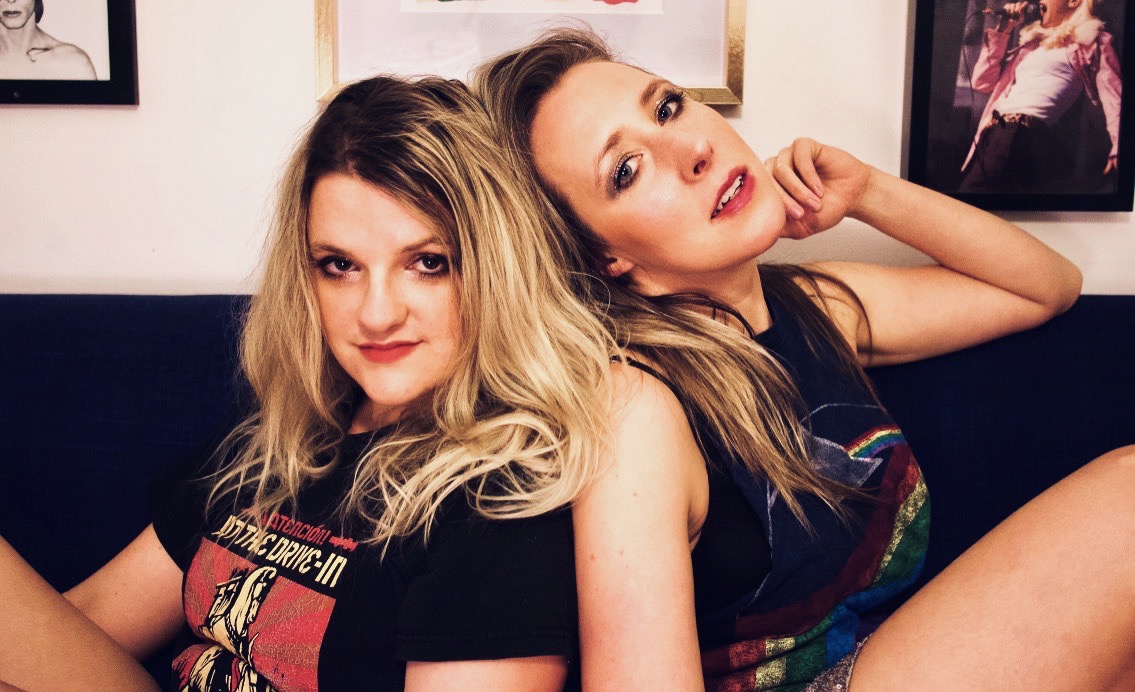 Some associations between artists do not respond to strategic or premeditated decisions, but to energetic connections where the shared energy is so strong that it seems necessary to join forces. That was what happened to Kat Hamilton and Emily Hulslander, members of the Los Angeles based duo Guyville, which was formed during their writing session in the Valley. They both found common ground in their failed relationships, artistic journeys and the women of the '90s. And now they present together, under their musical project, their new single Boys + Girls W Guitars.

The track narrates “constantly repeating the habit of sleeping with musicians just because they’re talented,” says Kat. A starting point that they address in this new release, and that has to do with the following idea that the singer shares. “I think it’s easy in the music world to confuse admiration with attraction.” Combining elements of '90s rock, pop and Americana, the duo continues their musical journey after the success of their singles Should Have Never Dated and Nothing.

Striking the perfect chord with Hulslander's intelligent pop approach and Hamilton's confessional lyricism, the almost four minute song they are now releasing strengthen their career in the song industry by showcasing witty lyrics, charming melodies and gritty pop rock soundscapes for an intriguing sonic journey. And that's not all. You can also see them live in New York, Philadelphia or Atlanta, among other confirmed dates. Enjoy Boys + Girls W Guitars and its powerful, and don't miss any details about their upcoming projects and shows!