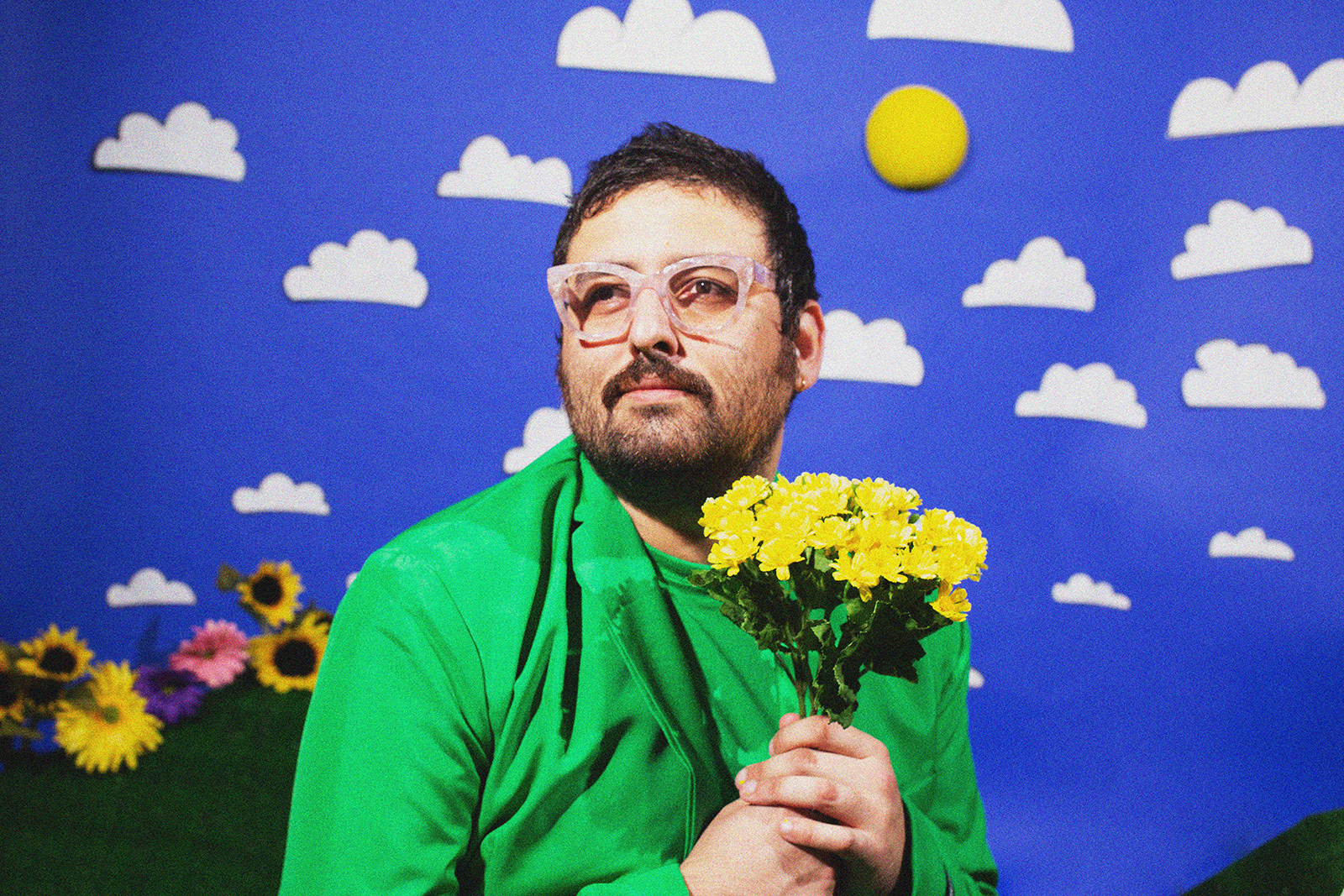 There is no doubt that music has a revitalising capacity capable of cheering up and finding joy again, and Glassio's new single, Magazines, is a good example of this. The Irish-Iranian singer, songwriter and producer Sam R. presents – under his indie-dance and dream-pop project – an inspiring music track that seeks to make the acceptance of defects a fundamental premise in our lives, and that responds to a difficult stage that has had to face in recent months. “Working on finishing the song brought me a lot of much-needed serotonin and adrenaline through that initial period of grief. I’ll always remember this song for helping me through that,” he explains.

With his debut single, Try Much Harder, he topped several Spotify playlists in early 2016, and since then Glassio has not stopped working hard to make his project one of the most ambitious and acclaimed on the music scene. From Back for More, with almost two and a half million listens, to his album For The Very Last Time, released in July 2020, the artist is now working on his next record See You Shine, a fourteen-song album in which he narrates the search for a new life in a distant city in search of acceptance and new experiences.

Magazines is a proposal that brings together an interesting mix of inspirations and styles, ranging from acid house to folk and country, and with which the singer-songwriter can lift the spirits of everyone who listens to it. This new release is loaded with a strong dose of emotion and meaning. “I made this song to help me get up and out of bed through a rough patch in the Summer of 2020. 6 months later, I went through a very unexpected life change. I lost my father to Covid,” comments his author, who decided to bring the track to his friend Dave Rublin of American Authors and they decided to finish it together. In short, one more demonstration of the healing power that music has.