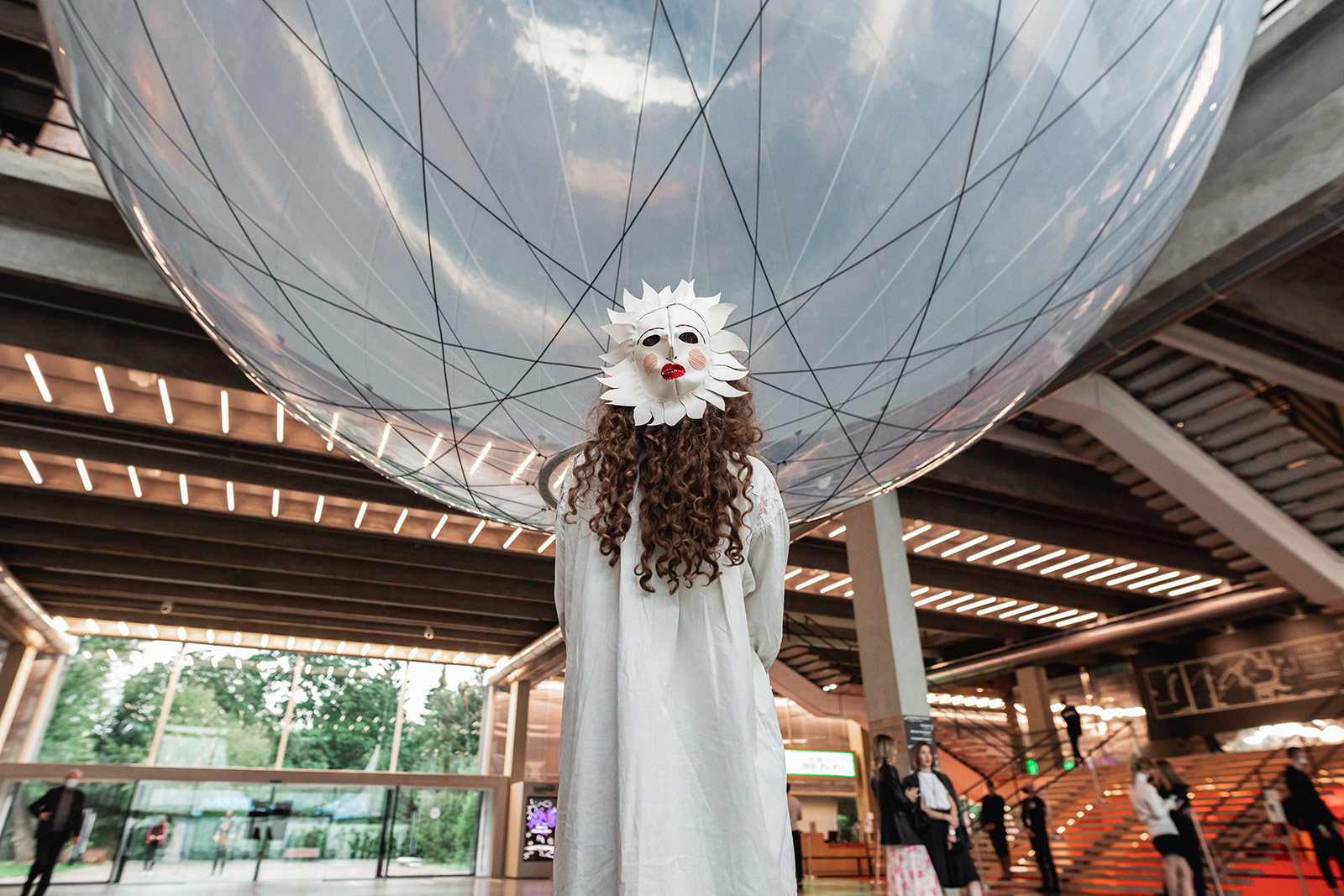 The largest study of the Russian art scene and its current situation, is being celebrated in Moscow, in the Garage Museum of Contemporary Art. A second edition of the Garage Triennial which is especially characterised by its unconventional curatorial process, one based on personal connections between artists, as a remark on the country’s history of corruption. Titled A Beautiful Night for All the People, the ongoing event offers a fresh perspective on social and cultural tendencies as it promotes its national artistic production until February 28.
Based on its inaugural Triennial from 2018, this occasion’s organisers asked the previous winners to select and invite whomever they wanted to participate in this edition. However, there were two succinct conditions to this curatorial approach, first, there had to be an explicit relationship between the recommender and the participant, such as teacher-student, seller-buyer, and so on. The second was that the recommender had create something for the recommended artist’s project, there had to be an intervention or some sort of collaboration, like writing a text, conducting an interview, or helping with the production. We talked with Valentin Diaconov, who curated the present edition together with Anastasia Mityushina, and as he explains “it is one thing to name names and list lists, quite another to dig deep into the other’s practice and life.”

Inspired by British sociologists John Law’s book After Method: Mess in Social Research – which suggested that rigid models and classifications should be replaced by a non-coherent method, bringing classes together –, the 2nd Garage Triennial refused the central curatorial narrative and offers a more diverse range of artists. This year, it centers on corruption and love, on the dynamic environment of Russian’s art scene, and the fact that in such a multinational state of great cultural and social diversity “there can be no single set criteria for evaluating art.”

As it was an edition formed by the global context of 2020, a year when “the topic of inner circles, care and friendship exploded in multiple, often tragic, directions,” Valentin Diaconov explains how their “tongue-in-cheek slogan, Corruption & Love, became timely with the street protests against corrupt state officials on the streets of Russian cities in January this year. We planned to ‘explain’ corruption as a force for good, a way to circle around the bastions of curator expertise, but the actual, very real concern of the protesters goes against our half-jokey suggestion.”

This way, the Garage Triennial works as an ironic analysis of the relationship systems operating in Russian art and decodes a so-called aesthetics of corruption. “In the show, we have great examples of both very direct and very roundabout ways to address the country’s current events,” Diaconov mentions. There is also an interesting trend when talking about some of the most recurrent topics addressed by the artists, such as the “neoprimitivist performative painting based on free association, rebellion against the heteronormative male-dominated society (sounds par for the course, but feels much more real in Russia), eco-feminist and emancipatory concerns,” explains the curator.

Finally, and even though the reception of the event has been polarised, – some hate it and others admire its approach – for an experiment like this, all types of reactions are expected. It is the ambition mixed with an irreverence that characterises it, which makes it an indelible show. 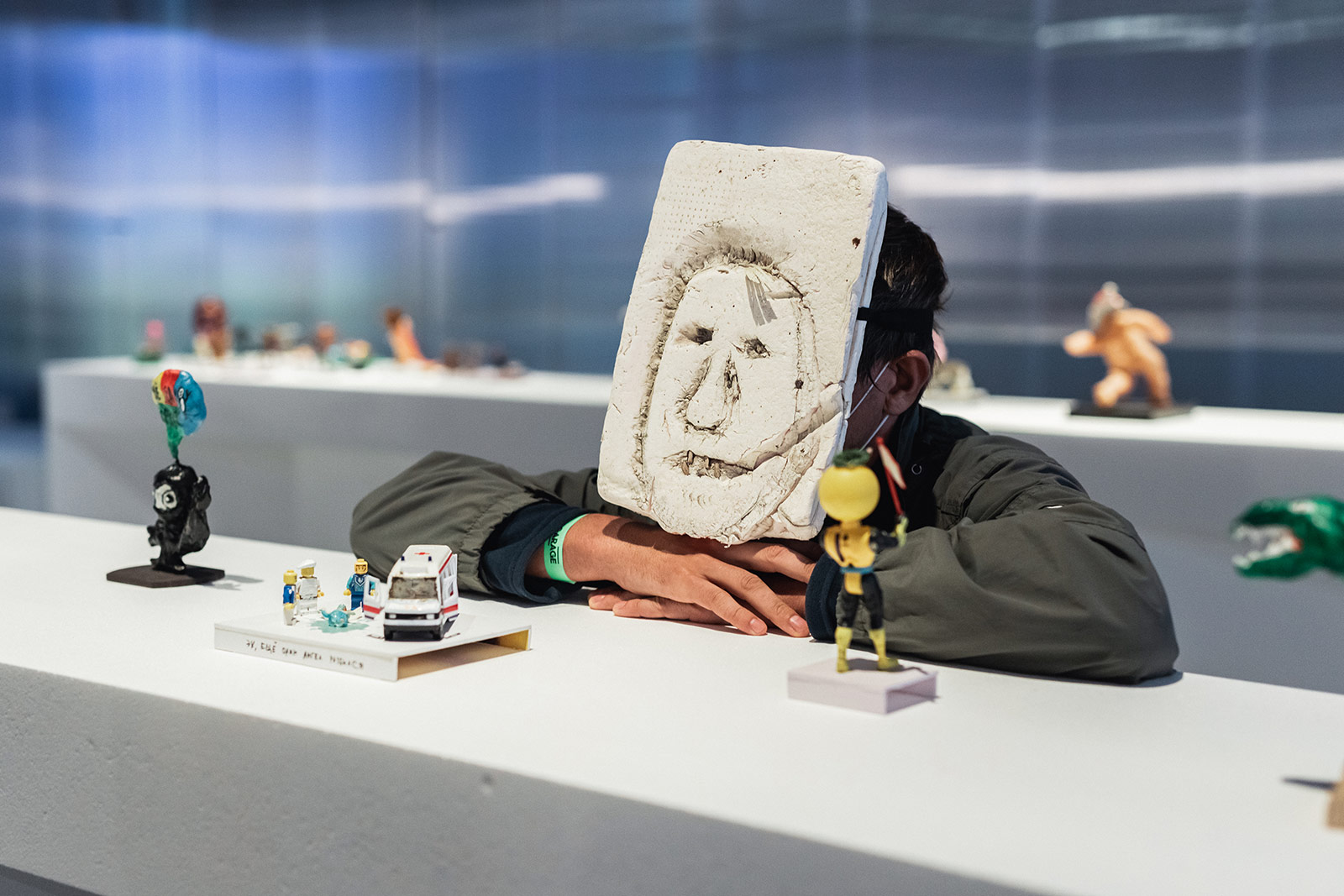 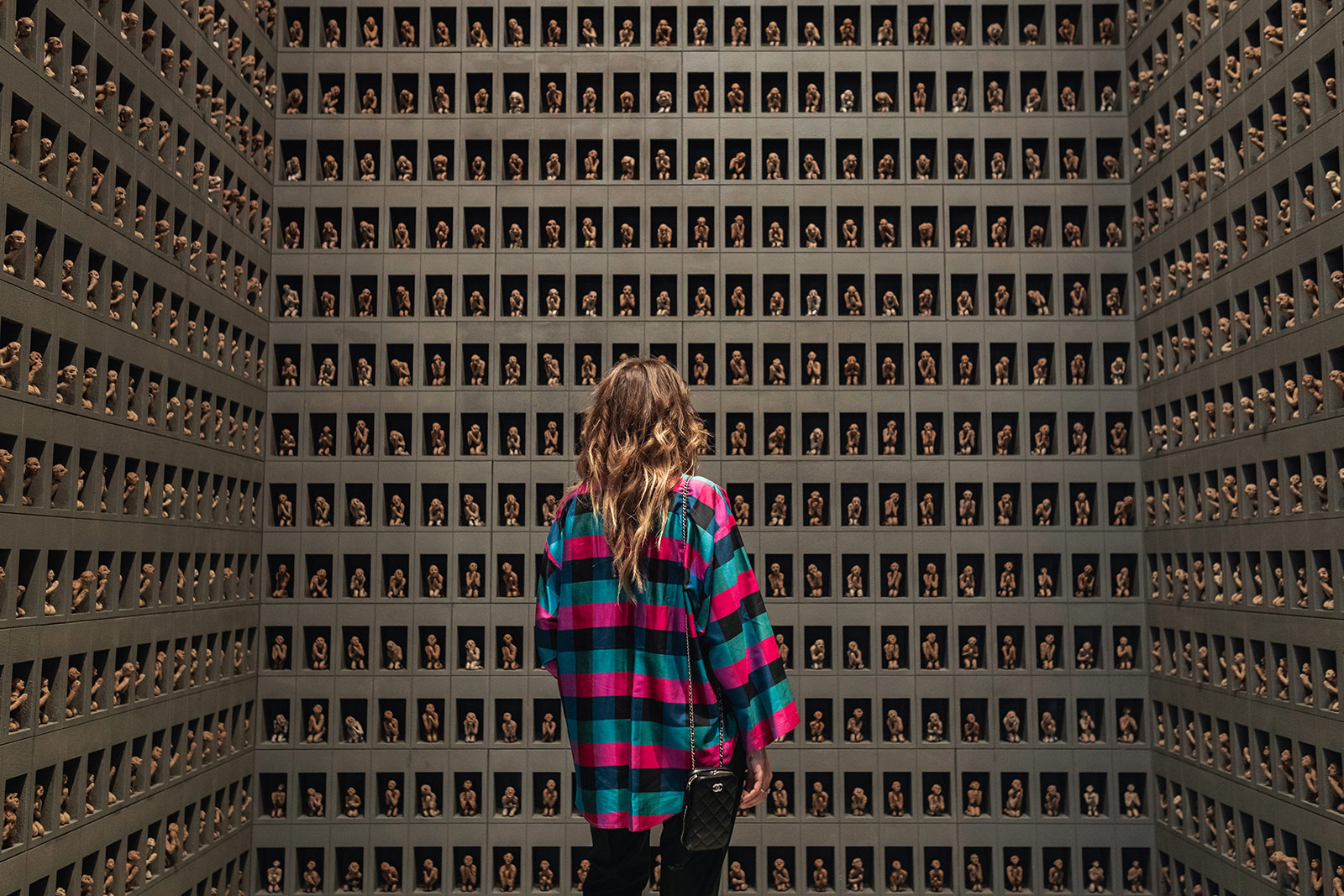 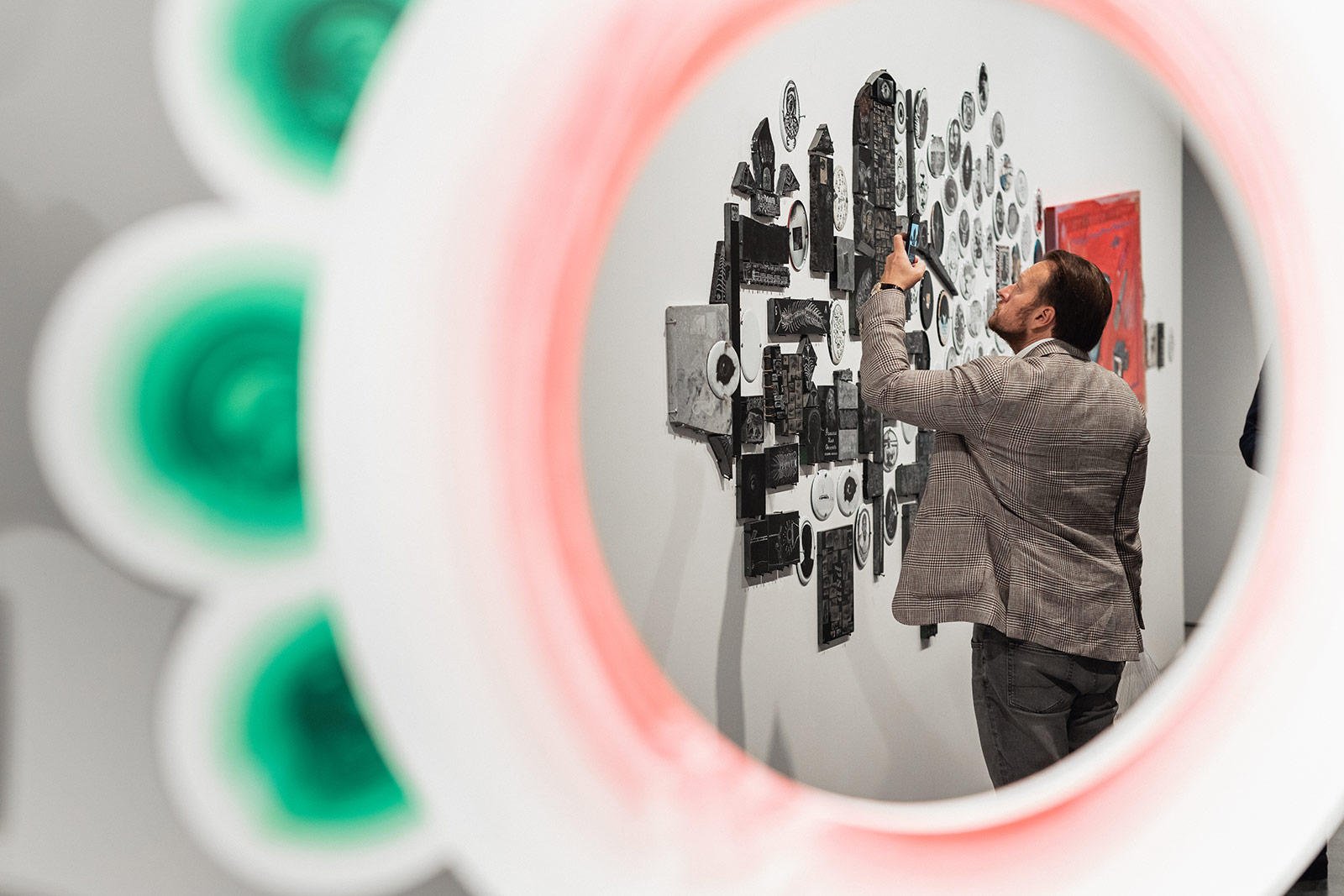 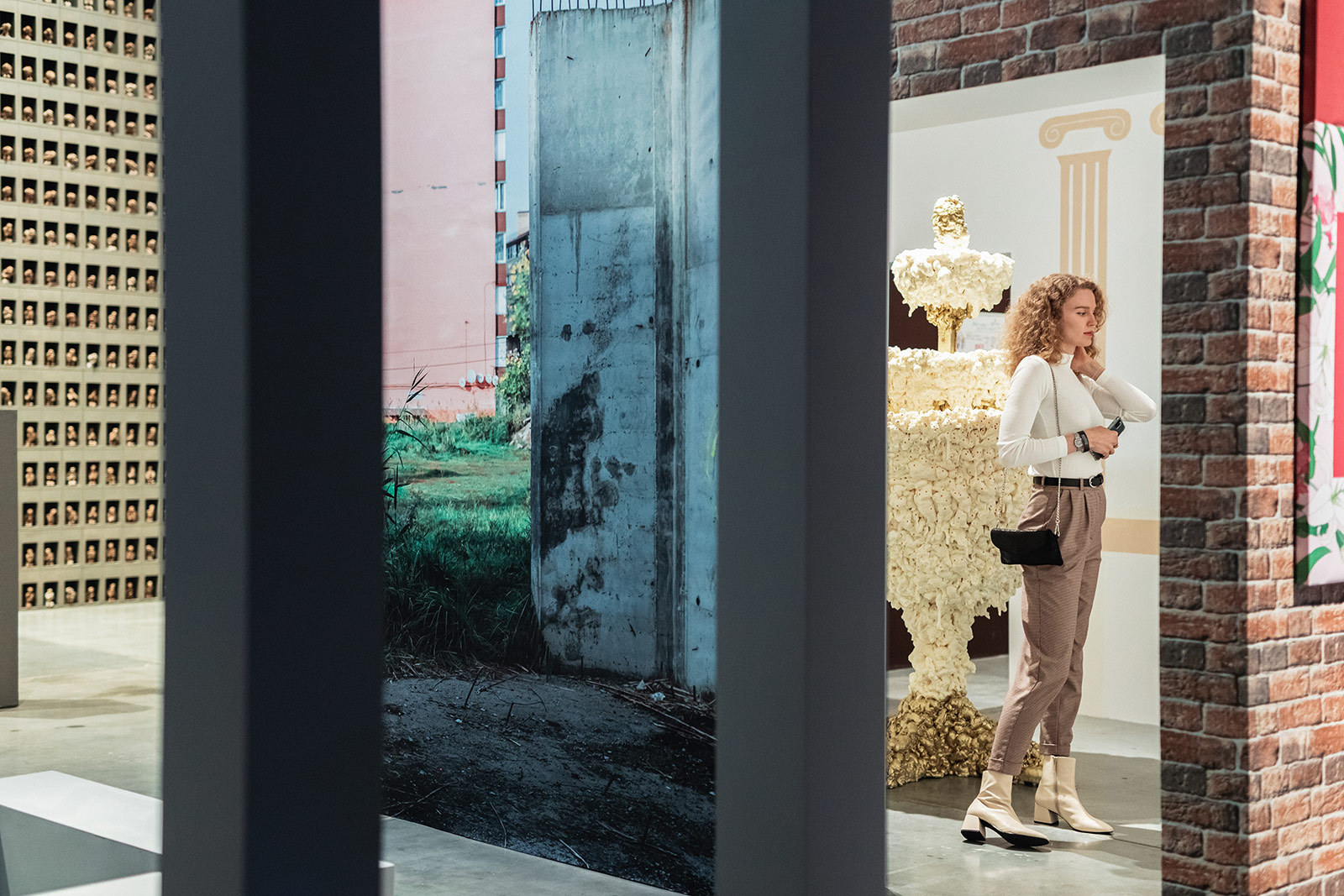 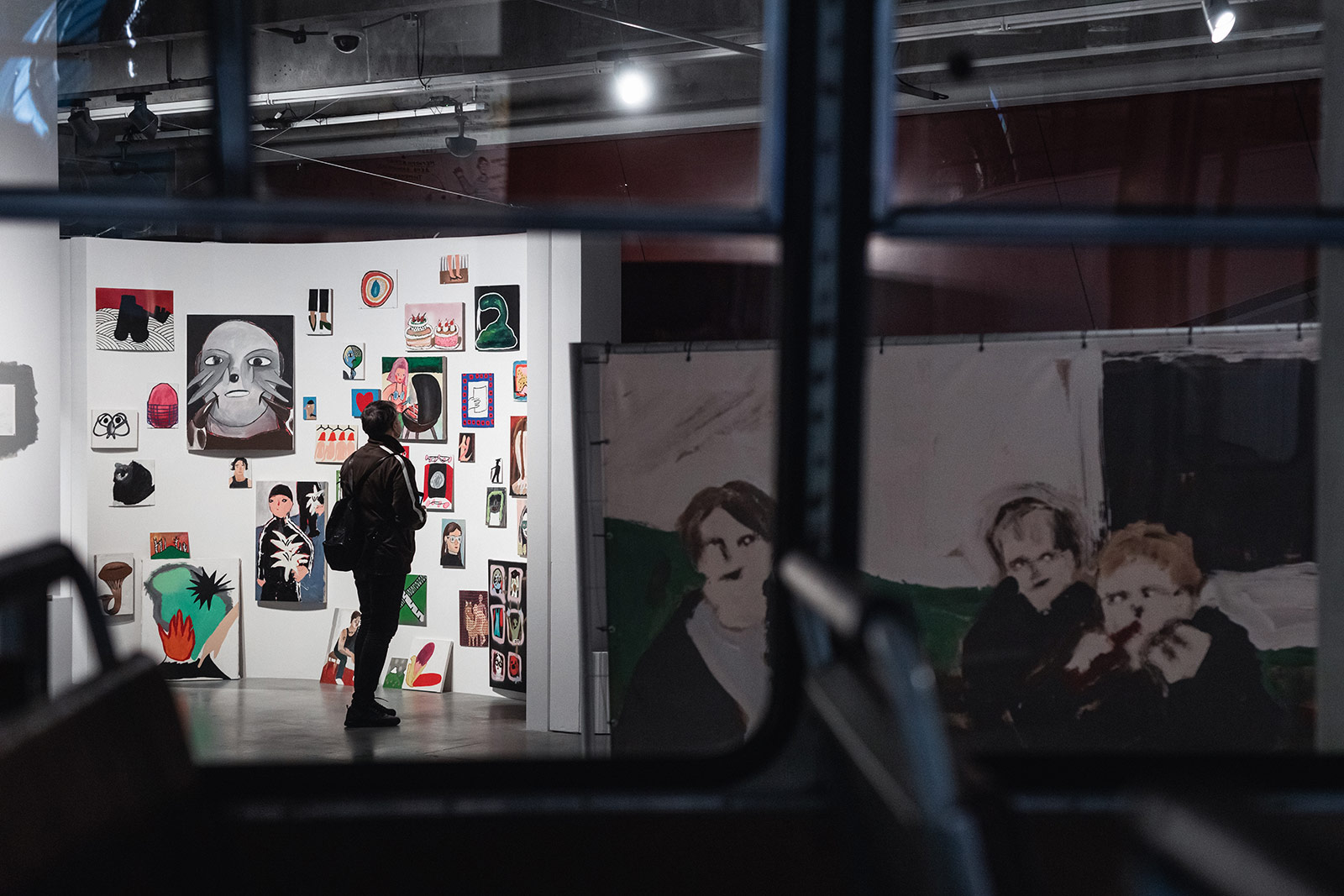