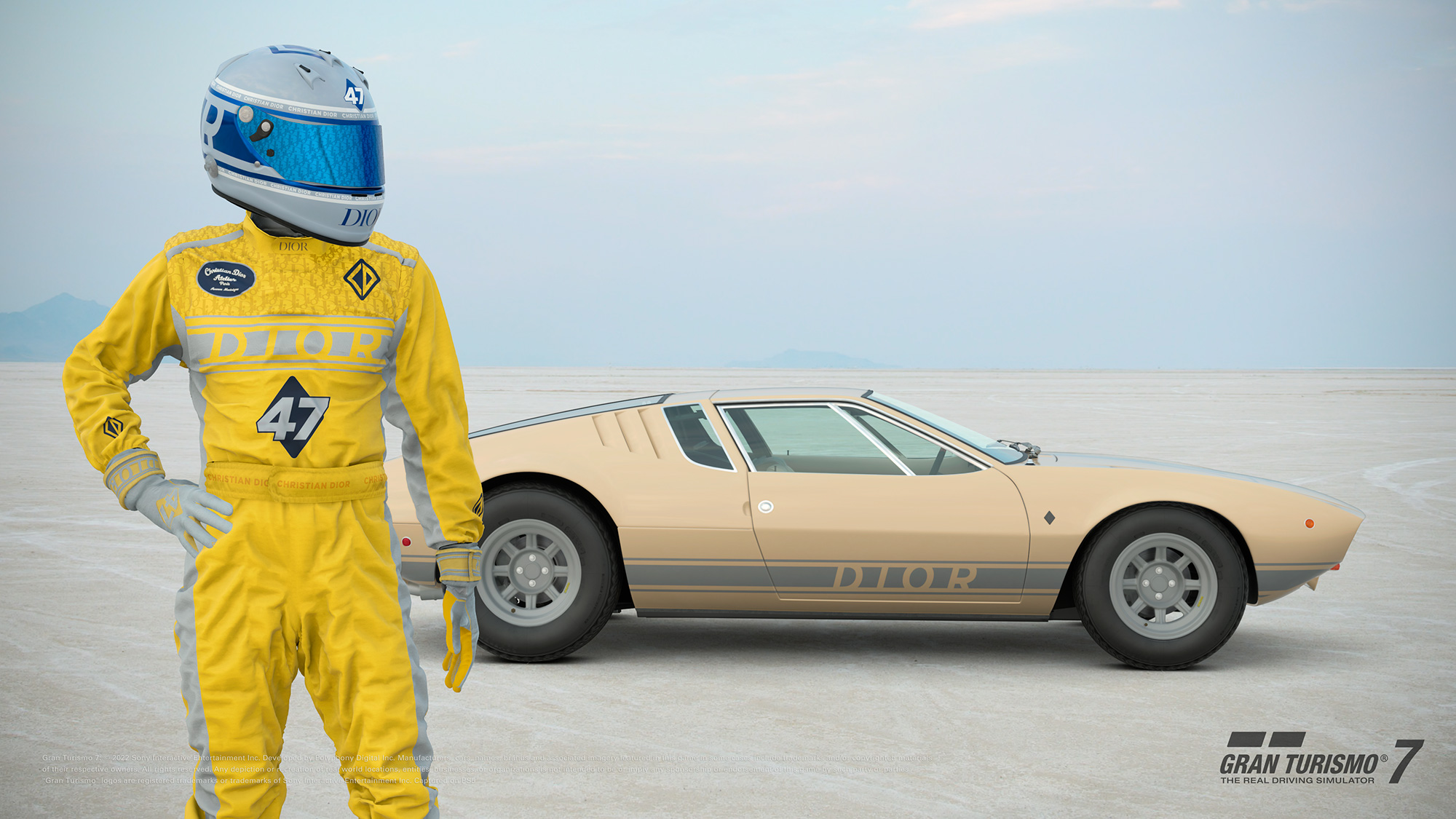 Videogames have been tapping major fashion houses at an increasing rate, further blurring the line between virtual and real. Balenciaga has taken to Fortnight, and Marc Jacobs and Valentino have created skins for Animal Crossing. Now Dior steps up for a collaboration with the uber popular automotive racing game, Gran Turismo 7.
Dior’s car is a De Tomaso Mangusta with a delightfully retro paint job. With a subtle cream colour, the race car is decked out in Dior house branding, featuring a prominent “47” printed across the hood. On the accompanying racing suit, a brighter yellow and dripping with ever more Dior logos, “47” appears once again across the chest. The gesture is one towards the Dior archive, and Monsieur Dior’s legacy; even for a race car video game, an acute attention to the house’s history informs the design process. For this virtual capsule, the team looked to the glamorous Dior perfume advertisements from the 1960s-80s, and the actual races Dior would sponsor (including the Le Mans 24 Hour Race and Dakar Rally). In the year 2022, video games are far more influential than physical car races, but Dior still brings some retro heritage to the present day.

Available on PlayStation 4 and 5, Gran Turismo 7 is one of the longest running and most popular racing games in the world. Dior is not the first label to collaborate with the game. Anti Social Social Club has previously collaborated with Gran Turismo on both physical and virtual assets. Dior’s gear is exclusively virtual, with elements on real products like the revamped Diorizon shoe silhouette––which will appear in the game custom built for driving. Players across the world will be able to purchase the new Dior gear in game August 25. 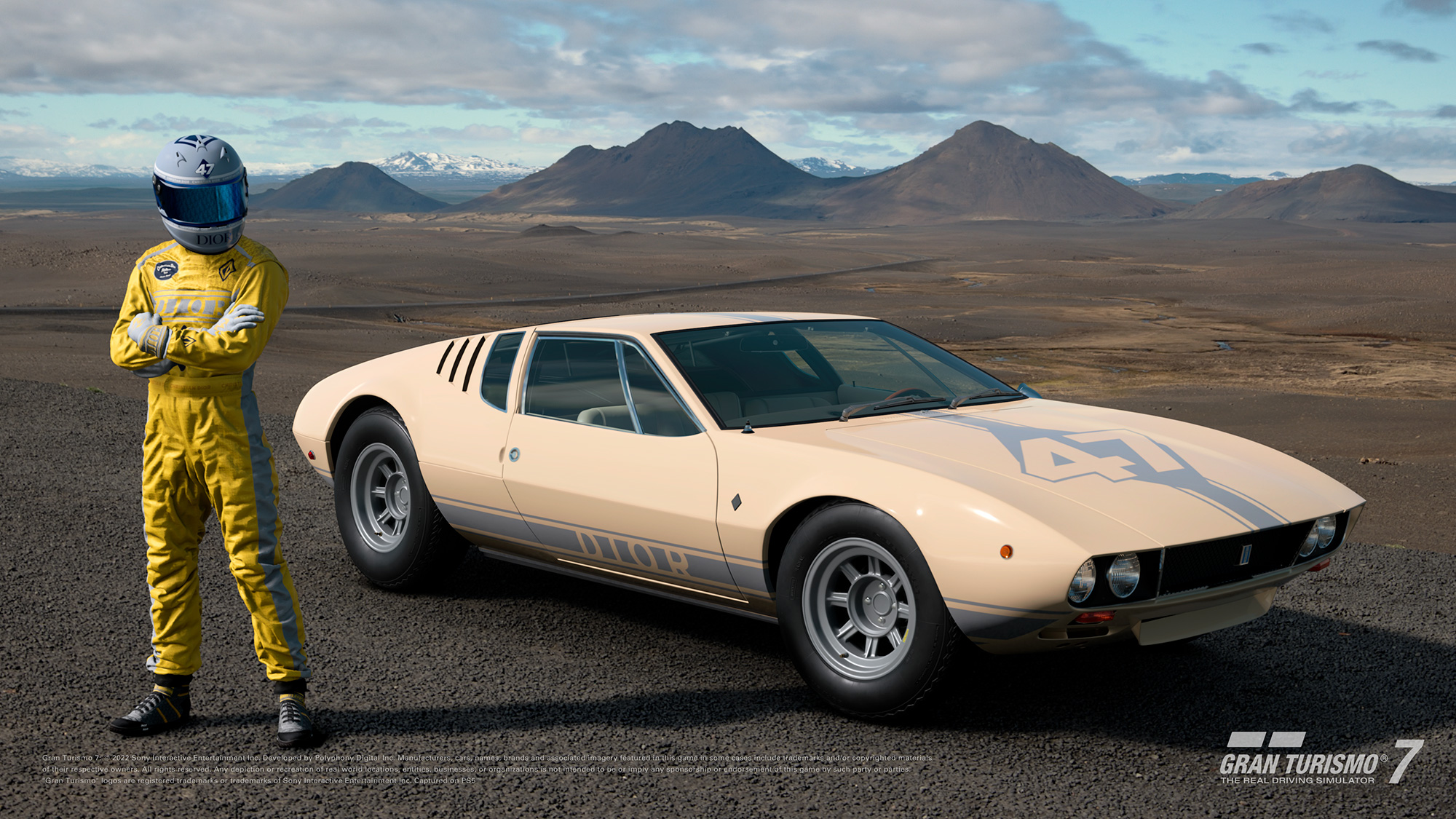 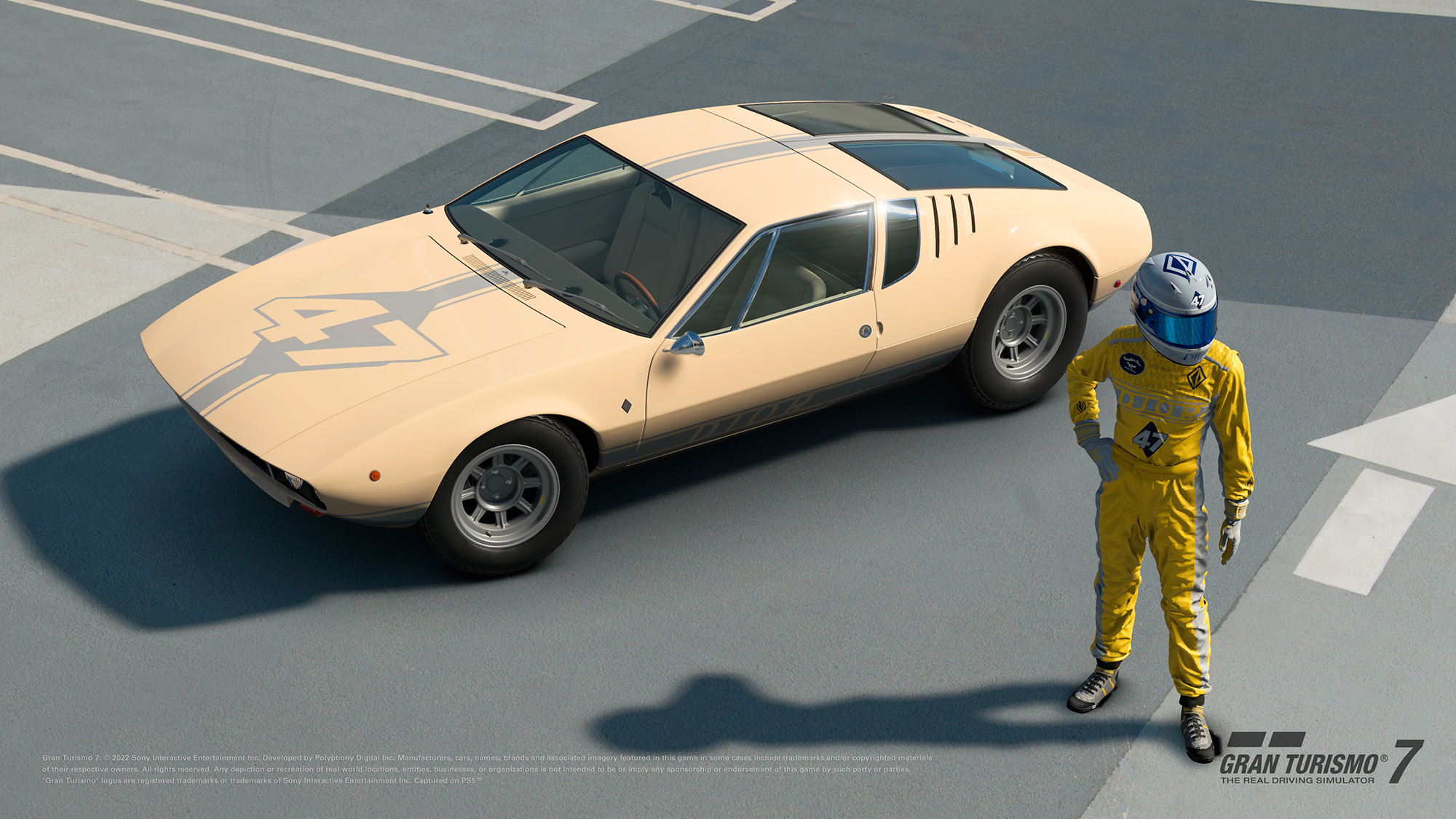 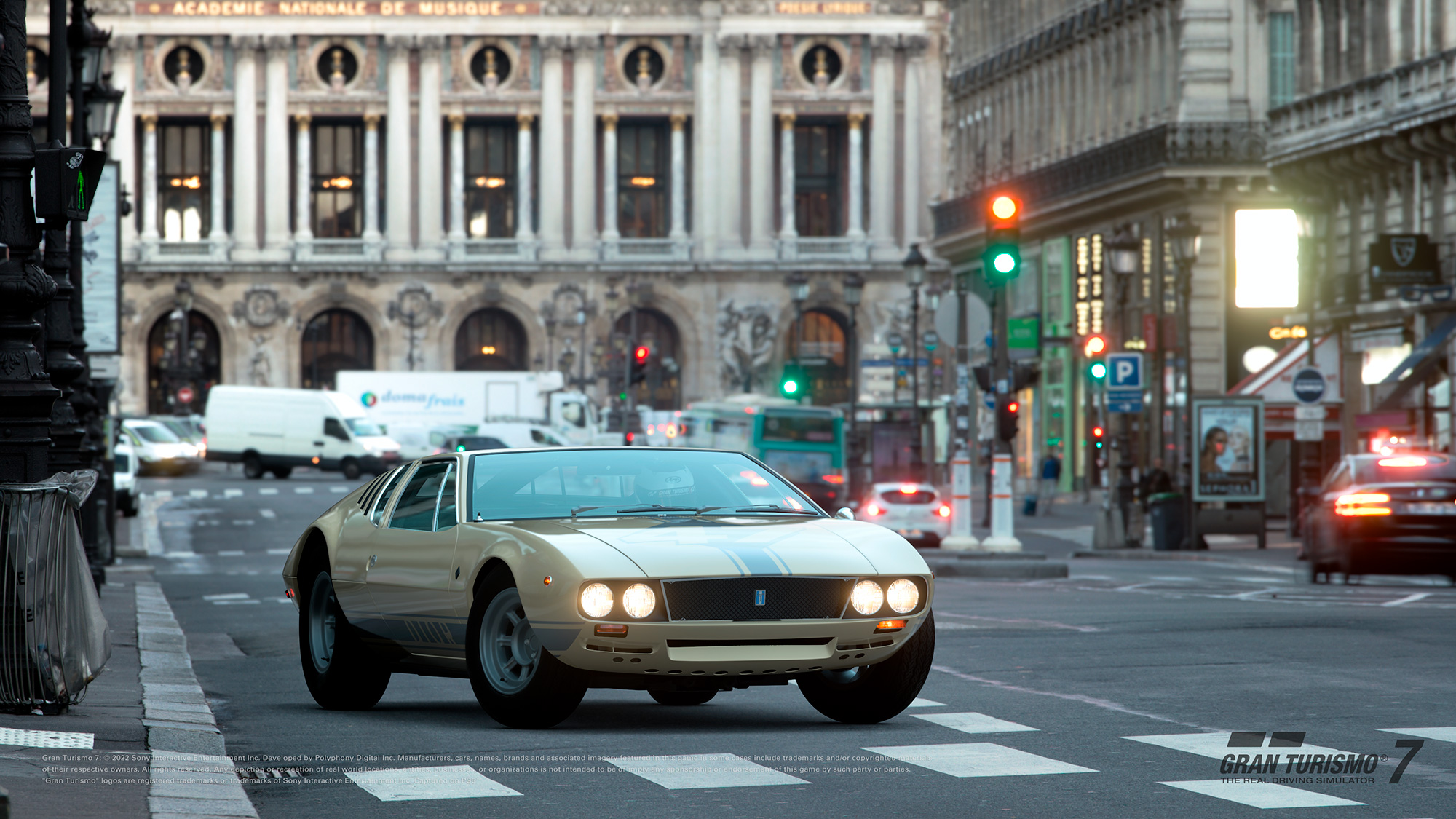 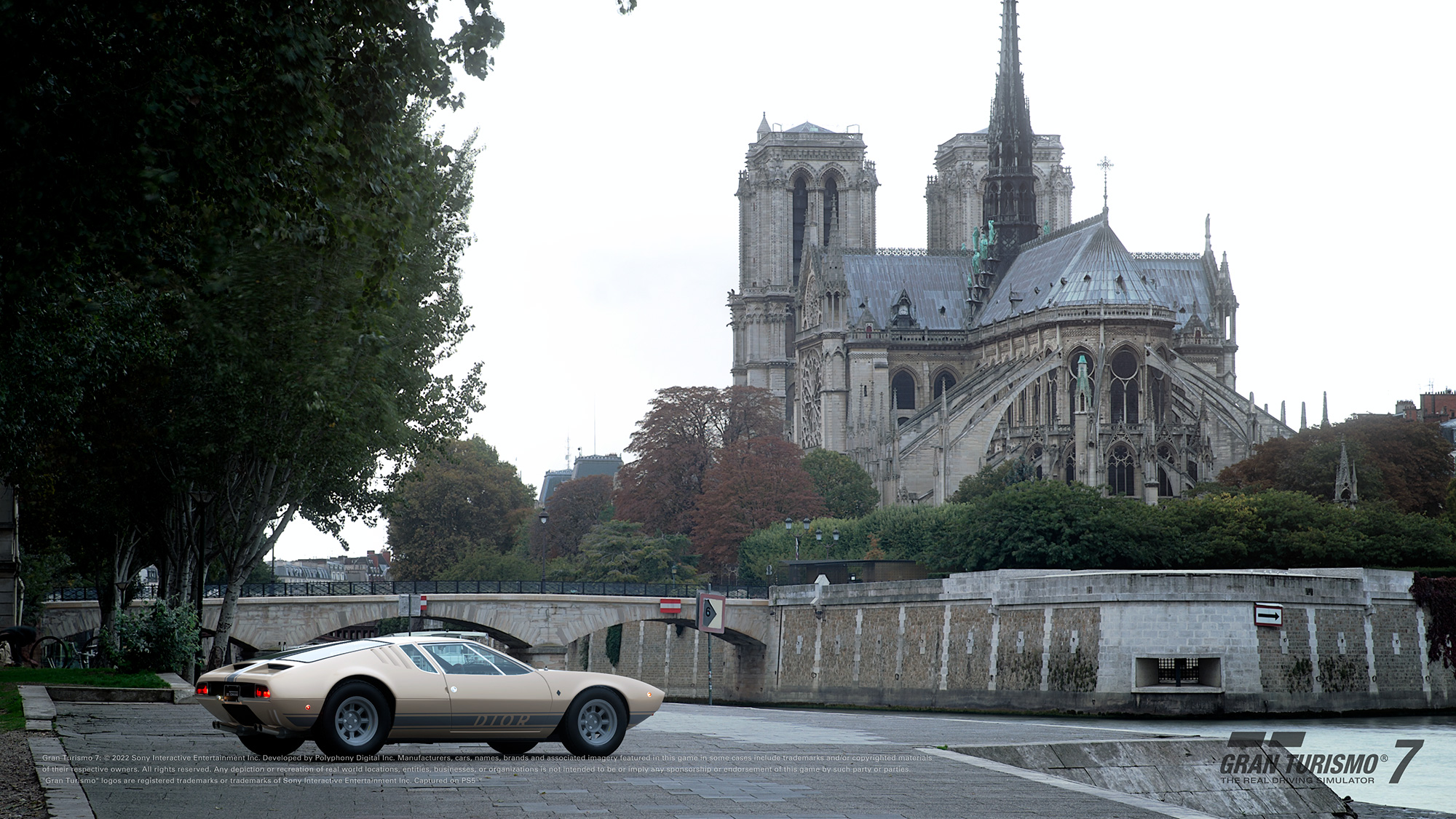 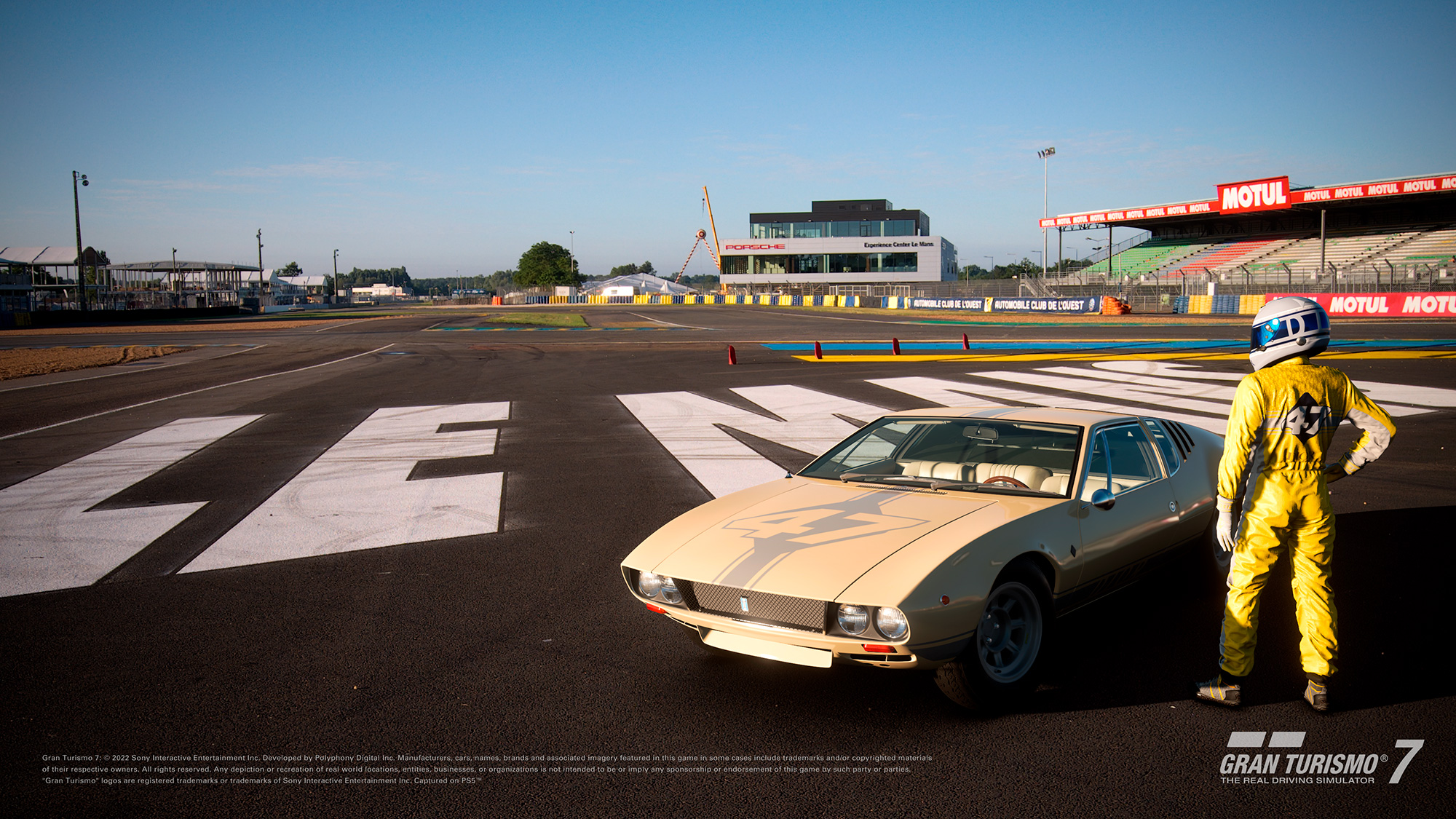