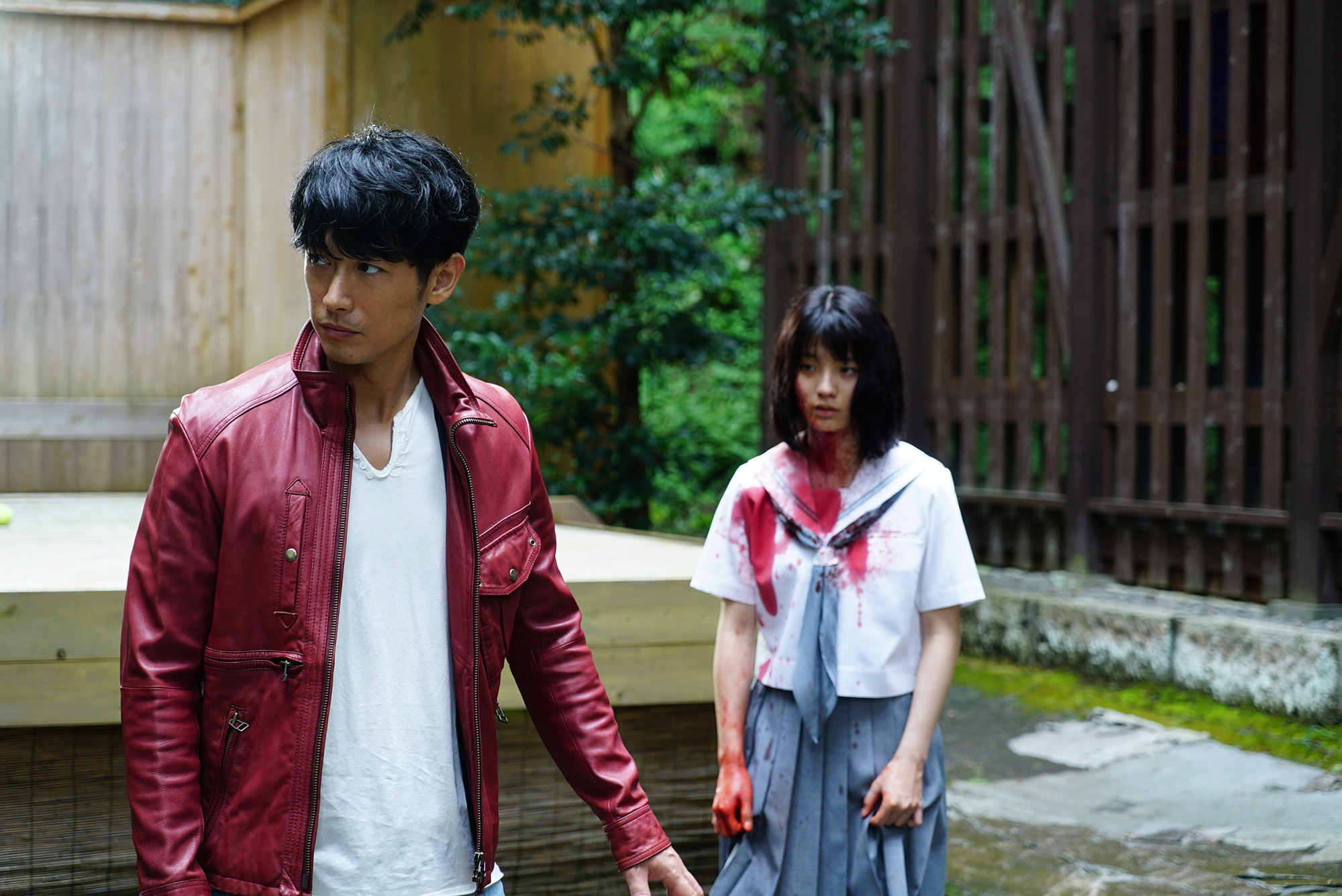 The Japanese actor and singer Dean Fujioka produces and stars in the film, Pure Japanese, which has just been released on Amazon Prime Video. Featuring ninjas and yakuza, his latest work combines the excitement of crime action with insightful socio-economic commentary on Japanese culture.
Pure Japanese follows protagonist Daisuke Tateishi, a strange and lonely actor, who meets high school student Ayumi, who is harassed by a Chinese broker and yakuza. Inclined to protect Ayumi, Daisuke’s traumatic past pushes him to fight on her behalf and sends him into chaos. The film is both introspective and entertaining in its exploration of Japanese culture – perhaps this insight is owed to Fujioka’s personal experience when he returned to his motherland after being based abroad. “What does it mean to be a Japanese in the society today? Is it the blood? Nationality?” he wonders.
However, Fujioka is not just an actor – he is also a talented musician. Last month, he also released his music video for his single, Apple. The song is forward-moving, filled with anticipation. His rhythmic rap skillfully pairs with the momentum of the instrumentals. Featuring various cinematic techniques, the video is an action thriller that will have you at the edge of your seat. Here, Fujioka shows off his dynamic acting skills, giving us a taste of what is to come in his movie.
Pure Japanese is the culmination of many talents. He stars alongside rising actress Aju Makita, who is no stranger to the Japanese film industry and adds depth to the plot through her characterisation of Ayumi. The script is by acclaimed director and writer Tatsuo Kobayashi and the movie is directed by Daishi Matsunaga, who has received worldwide recognition for his works, Pyuupiru and Pieta in the Toilet. Like Fujioka, he draws upon his experiences with living abroad to earnestly explore the multi-faceted elements of Japanese society. 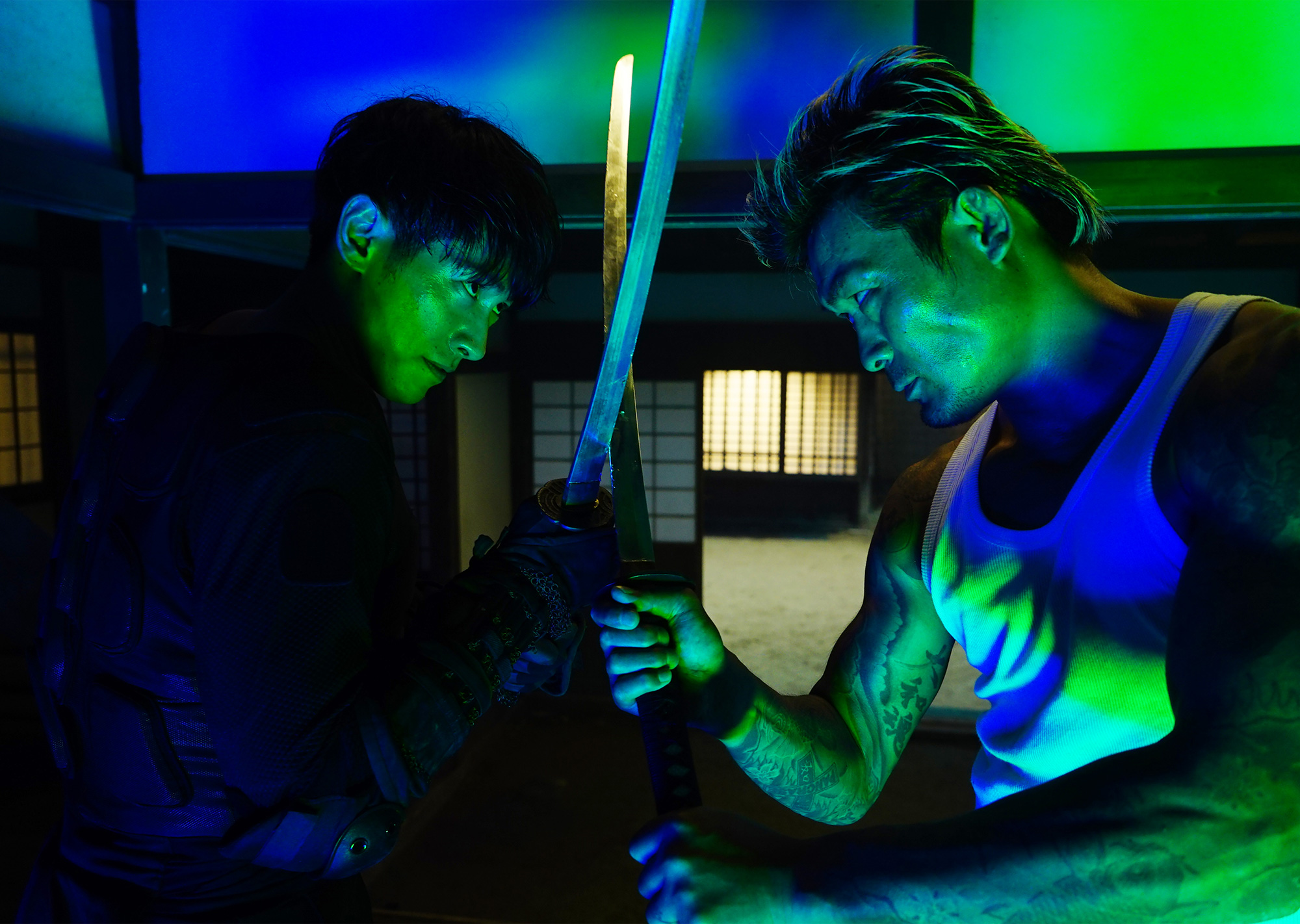