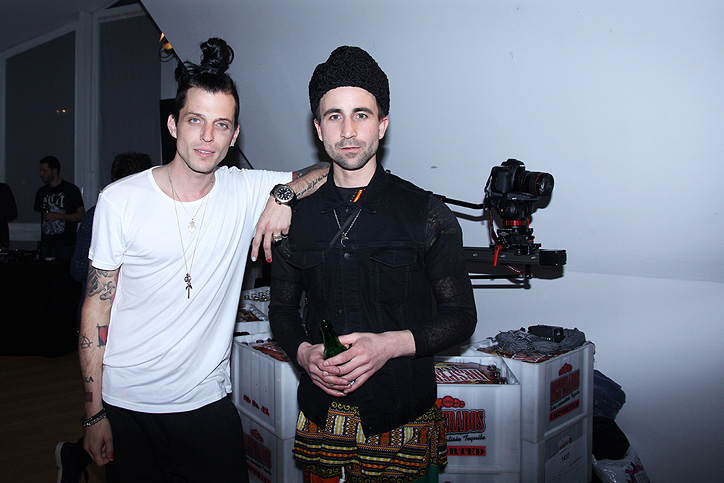 David Kurt, Karl Roth and Carl Jakob Haupt are the authors of the most influencing male fashion blog in Germany: Dandy Diary. The main feature of their style is a critical attitude not restricted only to what concerns fashion, their being provocative and impudent; but above all during the Fashion Week – and not only then, from now on – they are the promoters of one of the craziest and trendiest parties in Berlin.

Along with their extravagant fashion philosophy, the duo collaborates with many influent brands and has created many seasonal 'must have' items. April in Berlin started with strong and powerful vibes concerning fashion and arts in general. In a city where everything is allowed but at risk of becoming boring, Dandy Diary exposed its own interpretation of the upcoming season with a full week event that took place in the fabulous neighborhood of Mitte, in a penthouse with its windows gazing at the city skylight. An active space that offered exciting exhibitions, debates and glamorous parties.

Every event got live streaming on Youtube and GQ.de, and the access was by invitation only. A launch party opened the first day with the presentation of their new limited edition T-shirt series in collaboration with Hood by Air featuring the New York-based photographer Kevin Amato, who also exhibited some of his works during the same night.

The second day had a different lapse. Dandy Diary Talks invited representative characters of Berlin's fashion scene and gave way to a nice chat moderated by David Baum, main editor in large of GQ. In this context questions like “Who's a dandy?”, “Can we still define a dandy as such nowadays?” or “What's the difference among a dandy and a hipster?” tried to find an answer within the ideas and opinions of the selected participants. Leading the talk were Bent Angelo Jensen (Creative Director of Herr von Eden), Jan-Henrik Scheper-Stuke (Der Herr der Fliegen), FAZ's Journalist (Florian Siebeck), Frank Künster (KingSize's Club) und Friedrich Lichtenstein (Singer and performer).

The event went on with DJ sets and drinks all night long. On the third day The Place to be was WRMLND BRLN party, offering Live- Performances by Bonaparte and ThePeteBox together with crazy DJ sets by DJ Phono (DIYnamic), Venus X (Ghettogothic, New York), Doppelgang (Amsterdam), Quid Haden (Berlin). The party was crowded of beautiful, stylish, flamboyant and happy people. The guys were radiant after organizing one of the wildest parties we've ever been at. Bonaparte opening his live act with a bang guitar intro on the roof of the building, jumping and twisting his body like a beam and bringing with him an irresistible energy.

Thursday was the time for ASSK, a Paris-based avant-garde/street-wear label formed by the sweet girly duo of Sarah Schofield and Agatha Kowalewski. The fashion act introduced the Juggalo collection, with an installation inspired by Juggalo's American dark carnivals' subculture. On the last day, DD featured the celebration of Indie Magazine’s 10 years Anniversay, an independent style magazine with a focus on fashion, music and weird stuff well known for its free style editorials and contributions.

Live performances came with Indie's Kira, Dahlia, Kle$ha & Nata$cha Ca$h and a MC Gaff E. Here neon colorful hairstyles and color – changing shimmering outfits were the real protagonists of the night; a triumph of glitter, smiles, groundbreaking attitudes and Berlin style. A week spent meeting interesting people, getting in touch with the generation of designers, dancing like crazy and feeling – at least for one week- a little Boehme. 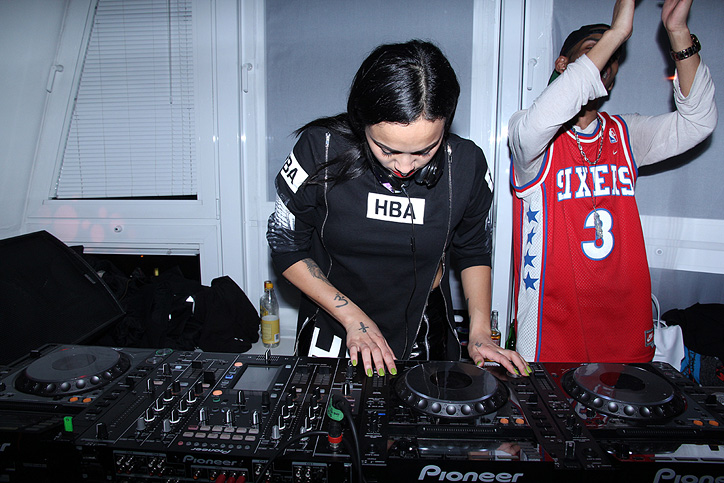 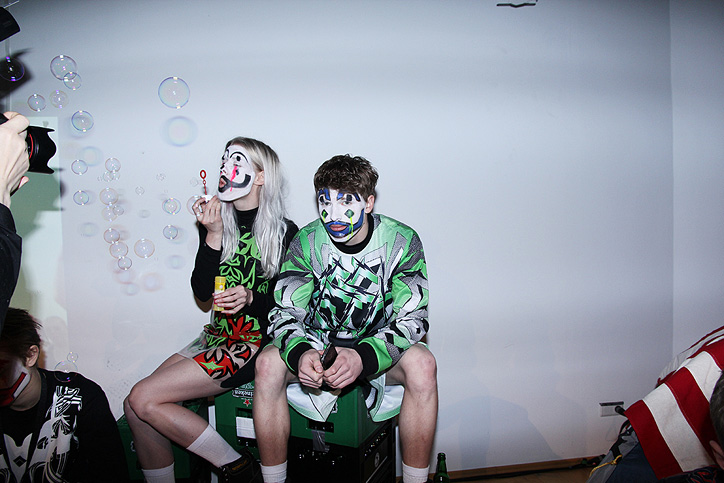 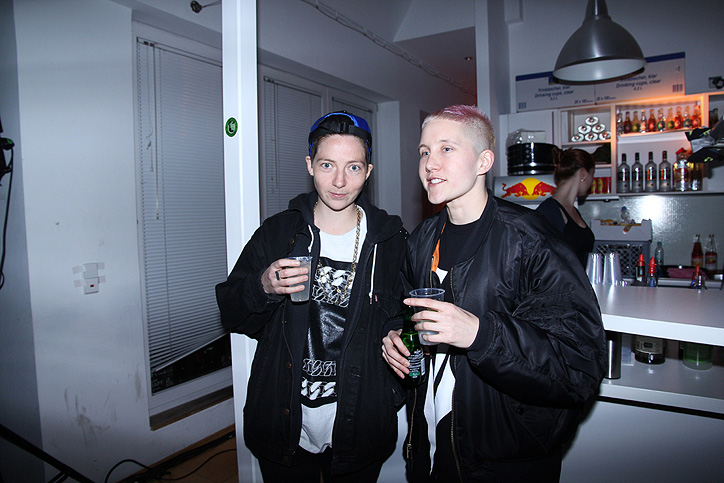 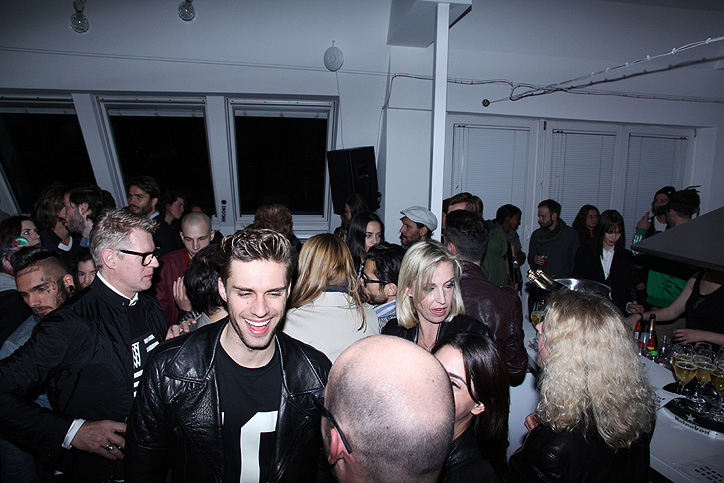 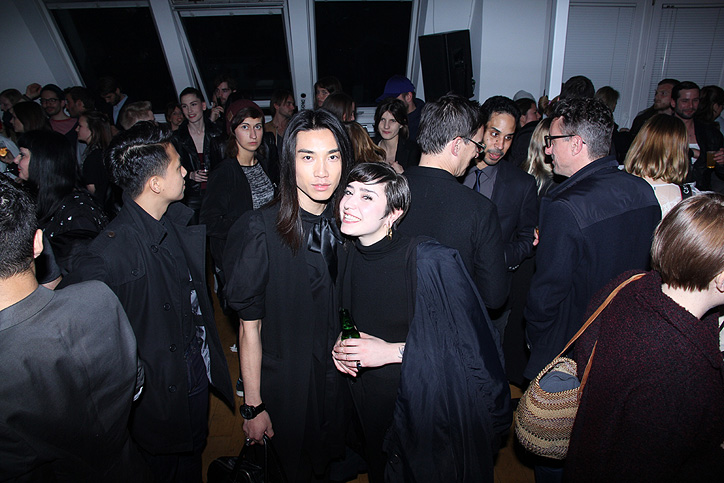 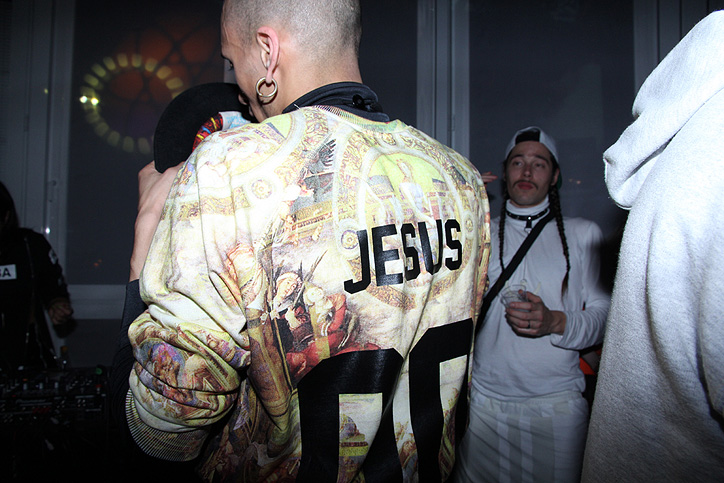 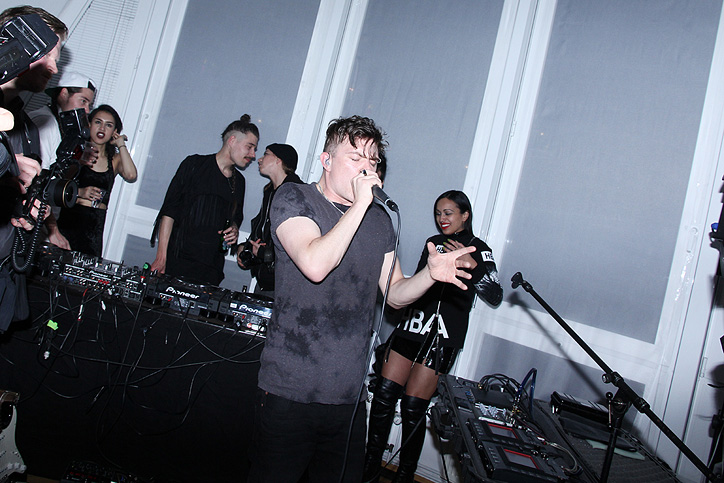 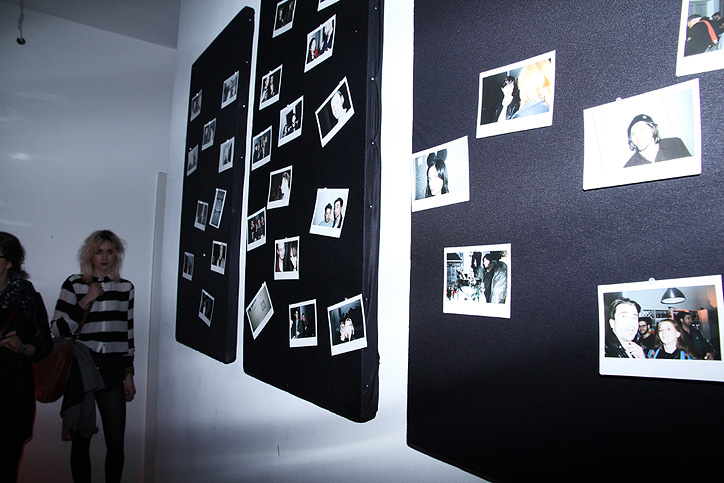 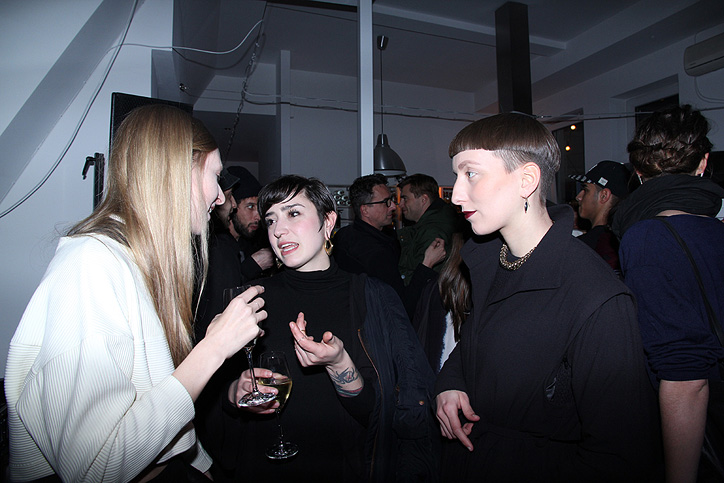 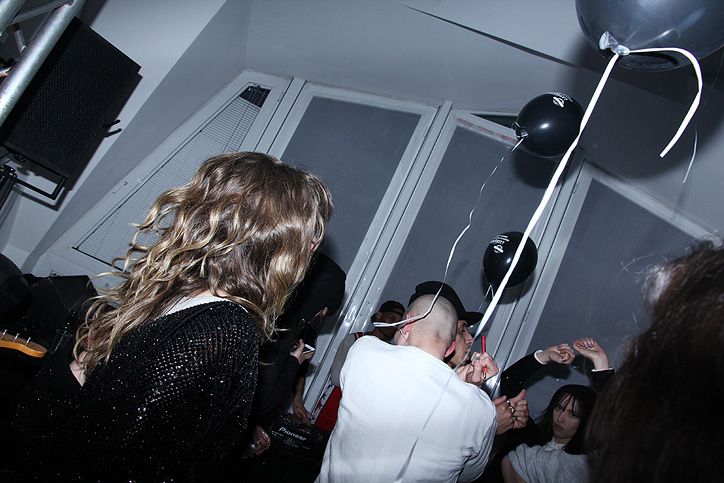 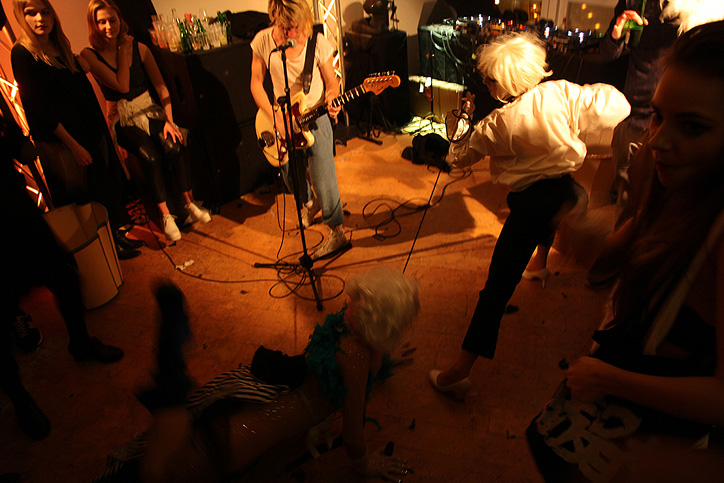