Reliving her past through music 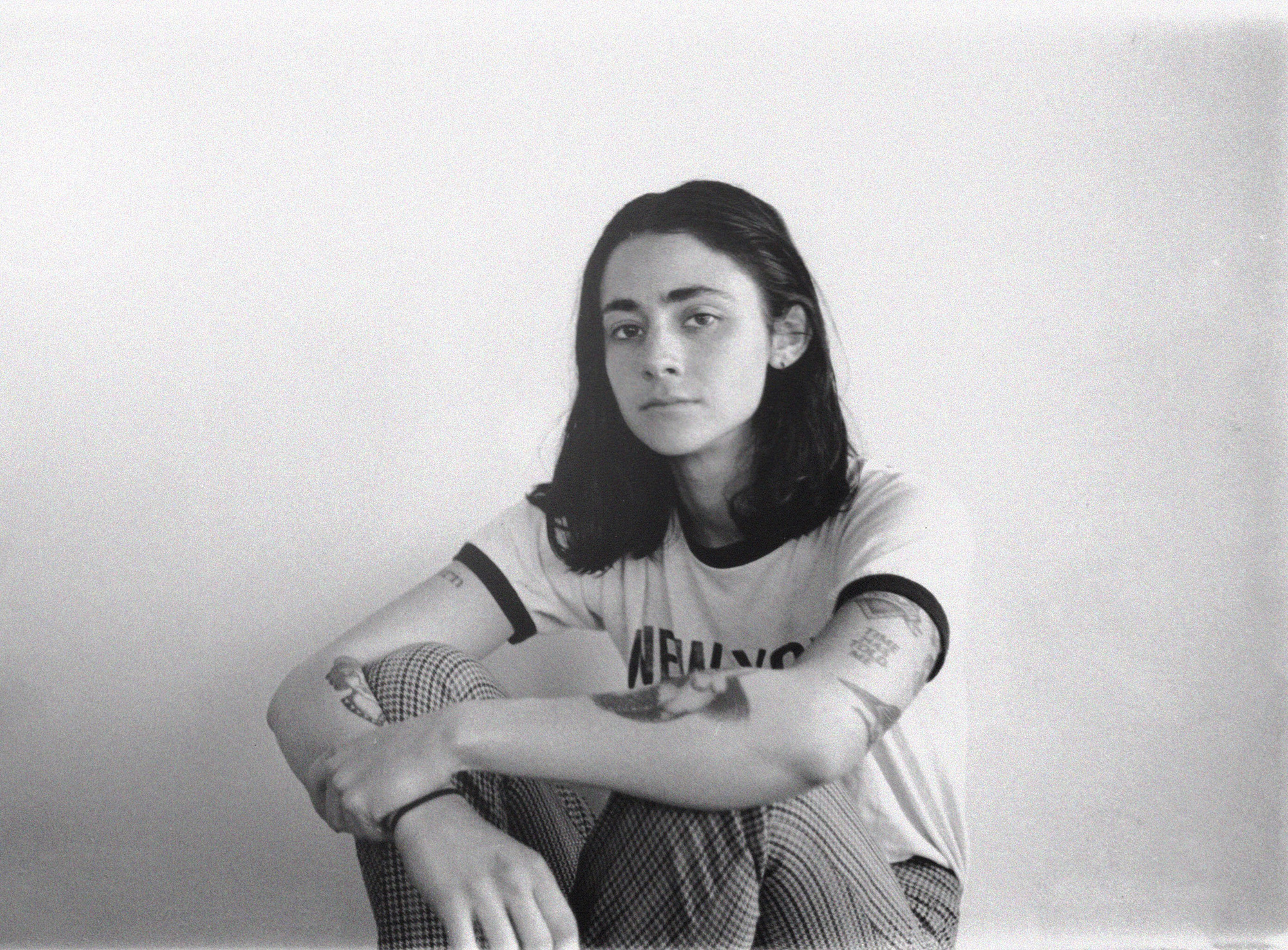 Connor Zwetsch grew up loving music and playing sports, but fate (and a guitar) finally tipped the scales to one side. Having overcome various obstacles and adversities throughout her life, knowing herself and making music her medicine, her therapy, the singer released her debut EP What comes after in 2015, with the lead single Candy bars receiving heavy rotation at SiriusXM’s The Coffee House and garnering millions of streams across platforms. Today she presents us her new single, Loud song for lost girls.

“When I recorded it in Nashville, all I knew was that I wanted the production to pay homage to early 2000s pop-rock music,” says the artist when asked about her new release. A song that began with a mumbled melody that wandered out of her mouth while she was messing around on her guitar and was written in barely an hour. “My goal was to create a song that transported me back to the times in my youth when I felt lonely and a bit misunderstood and found solace in music," she explains about what is one of the most exciting and important tracks for the singer in all her career.

Inspired by the anxiety and feeling of isolation that she experienced in her youth, this single perfectly represents the feeling of wanting to be heard and seen. Girl of my youth was the result of an organic process without pressure, in which she had no expectations or specific goals. It was then that her creativity and talent blossomed one hundred per cent, feeling completely free after having experienced the reality of the music industry firsthand. And with Loud song for lost girls, she connects with her past (and with the reality that many young people live today) from a much more mature perspective.