An invitation to the world of spirituality 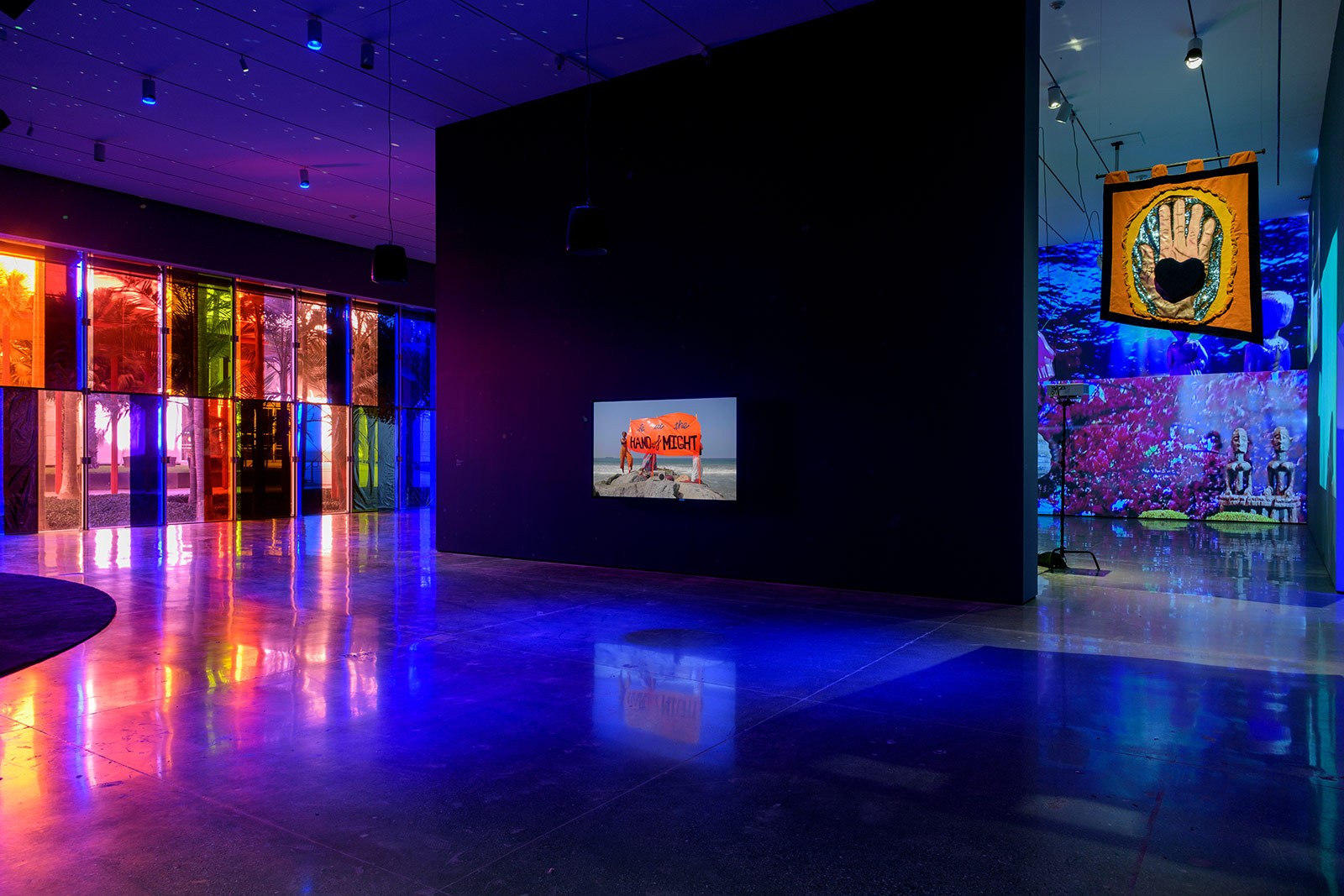 LACMA presents an engaging exhibition orchestrated by the gifted Los Angeles-based interdisciplinary artist Cauleen Smith titled Give It Or Leave It. This eccentric solo exhibition highlights themes of utopianism, race and spirituality through the use of experimental media forms, such as film, video and sculpture that prove to be aesthetically stimulating.
Smith uses a range of provocative visual motifs with the use of unconventional mediums like taxidermy and CCTV cameras to reference and narrate powerful stories such as the history of Black brutality. The exhibition includes a restaging of a photograph taken in 1966 depicting nine dapper black men at the Watts Towers as part of a series by photographer Bill Ray in response to the 1965 Watts rebellion, one of the eras most terrorising disorders between the law enforcement and Black American citizens.

As well as its reflection into the racial aggravations of the past, Smith’s exhibition gives additional compelling insight into 19th-century spiritualism by referencing Black spiritualist Rebecca Cox Jackson. Jackson was the founder of Philadelphia's first Shaker community and is historically known as the first Black woman to become an eldress of the Shaker religion. Smith includes these two contrasting dialogues in her piece through a captivating collection of projections, sound and sculptures ultimately creating the evocative universe that is Give It Or Leave It. Most of Smiths research for her film projects were taken place in California, specifically at Alice Coltrane’s ashram called The Vedantic Center.
LACMA is currently closed due to the pandemic. Cauleen Smith's Give It Or Leave It is scheduled to be on view through October 3, 2021. 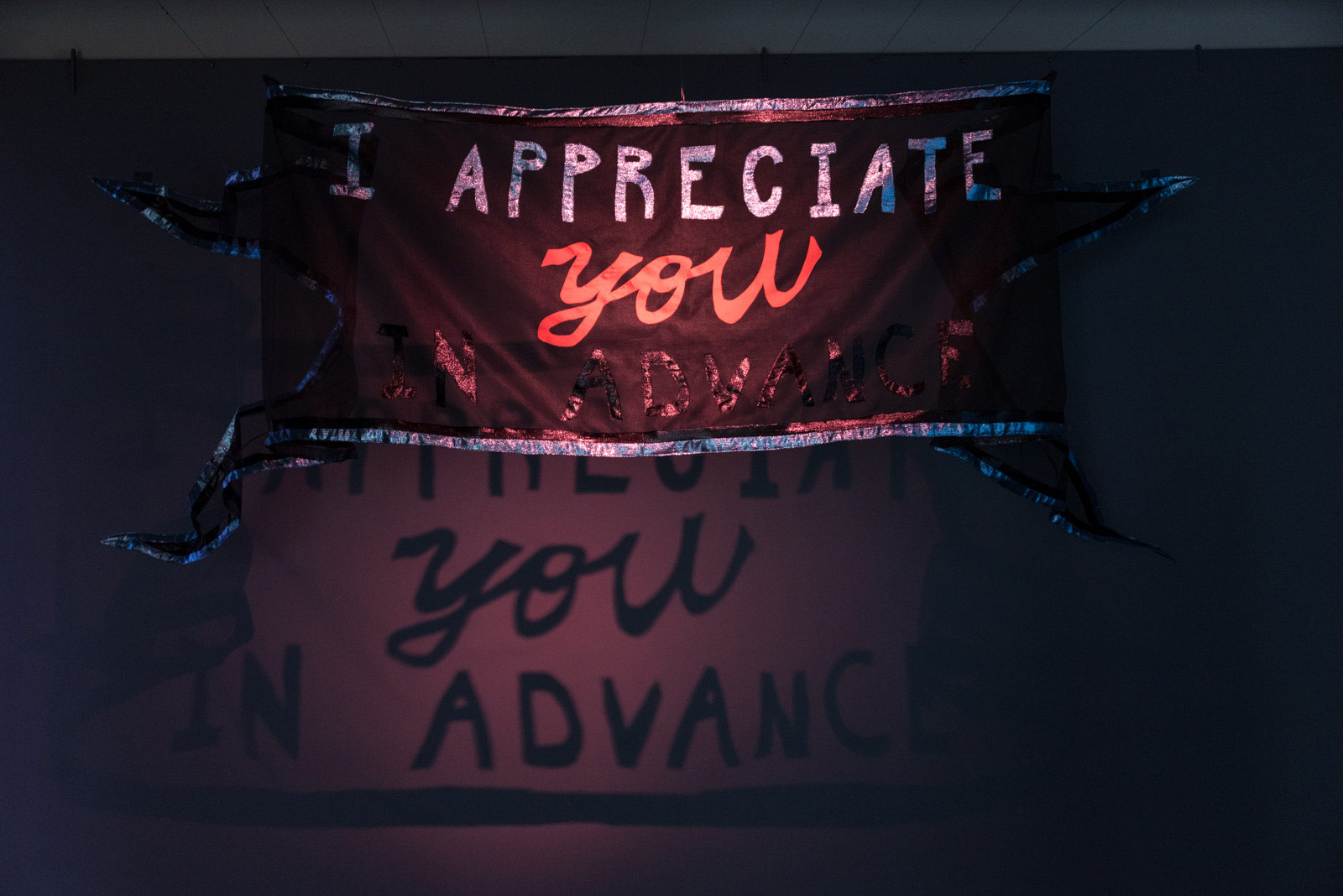 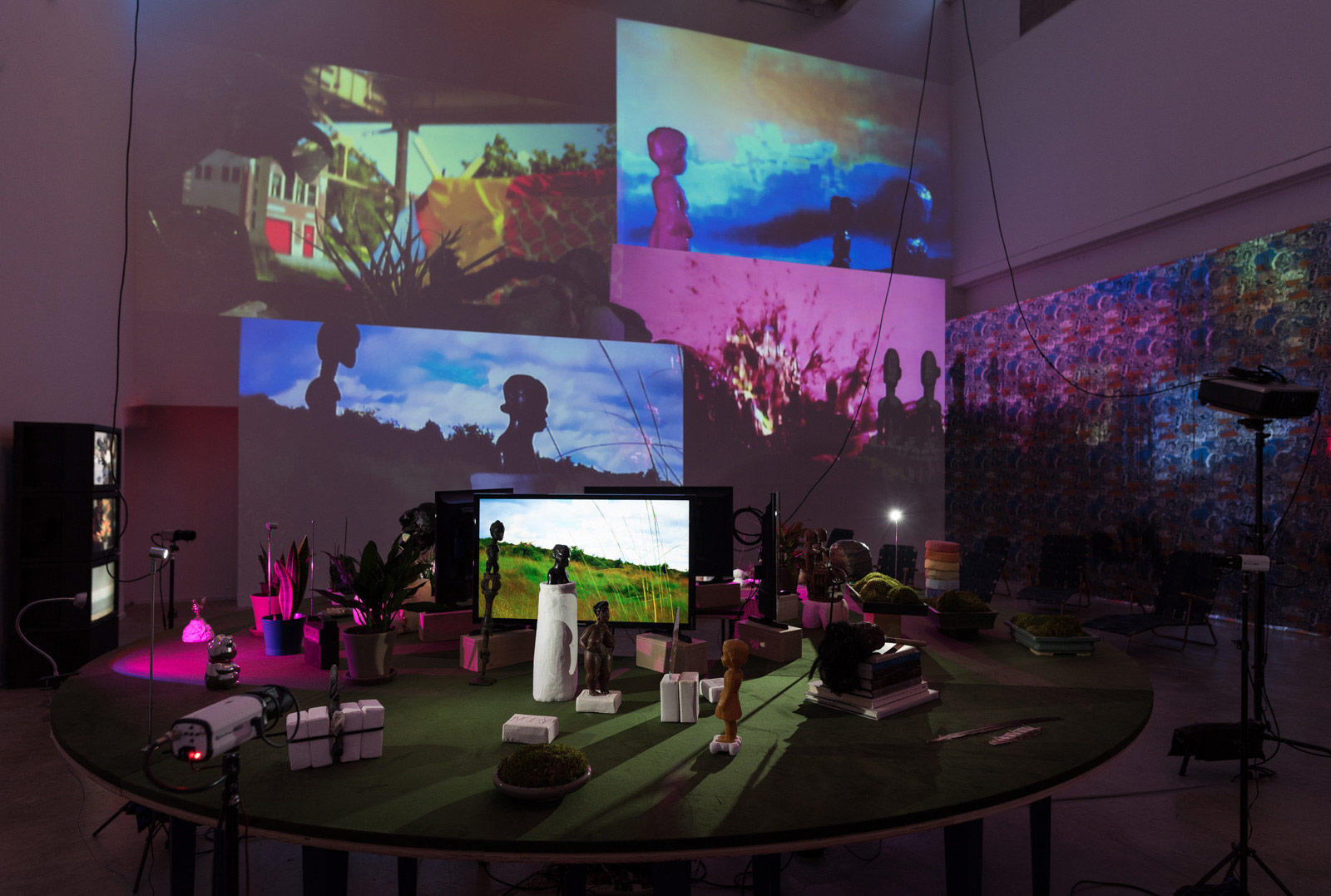 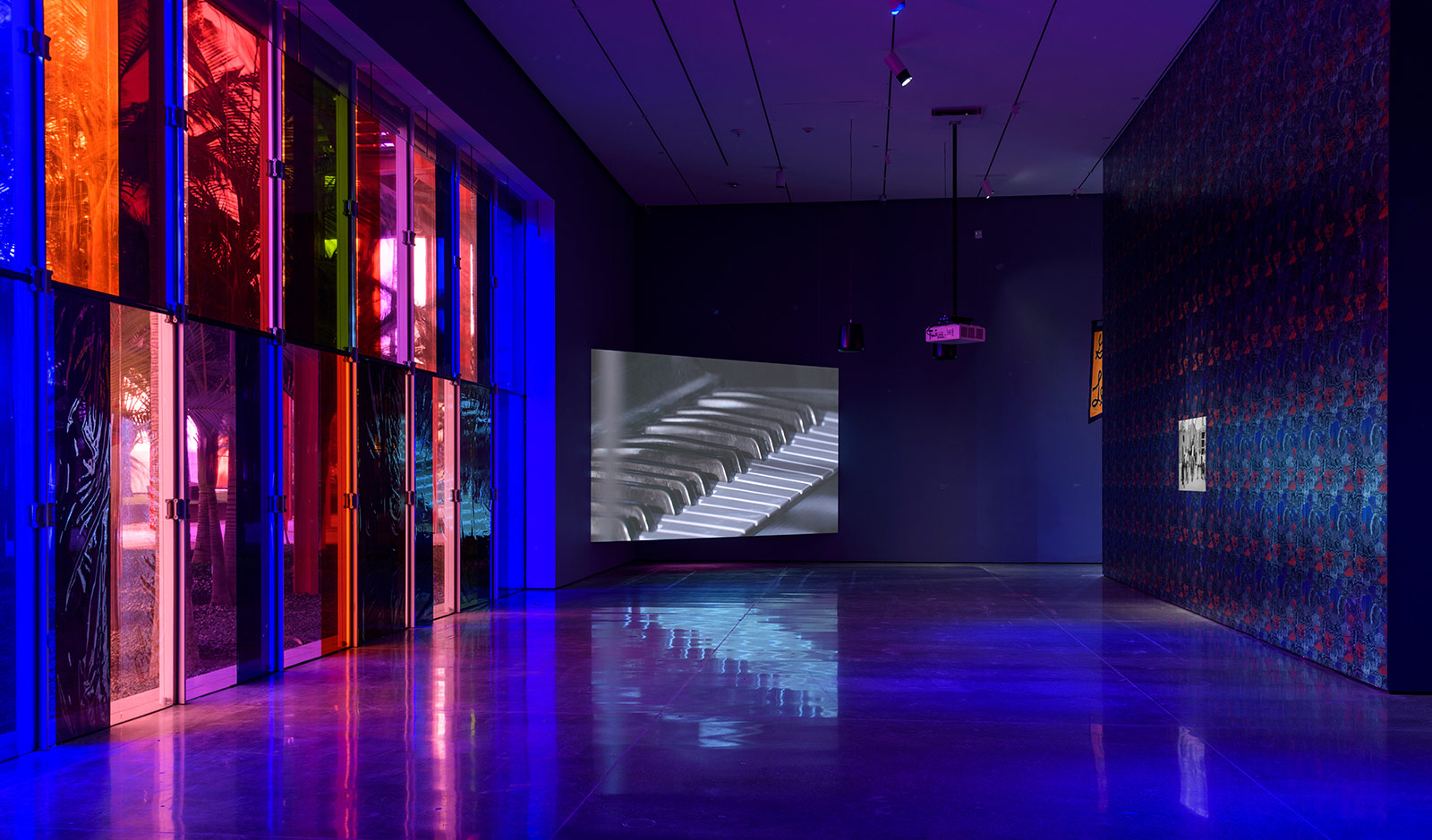 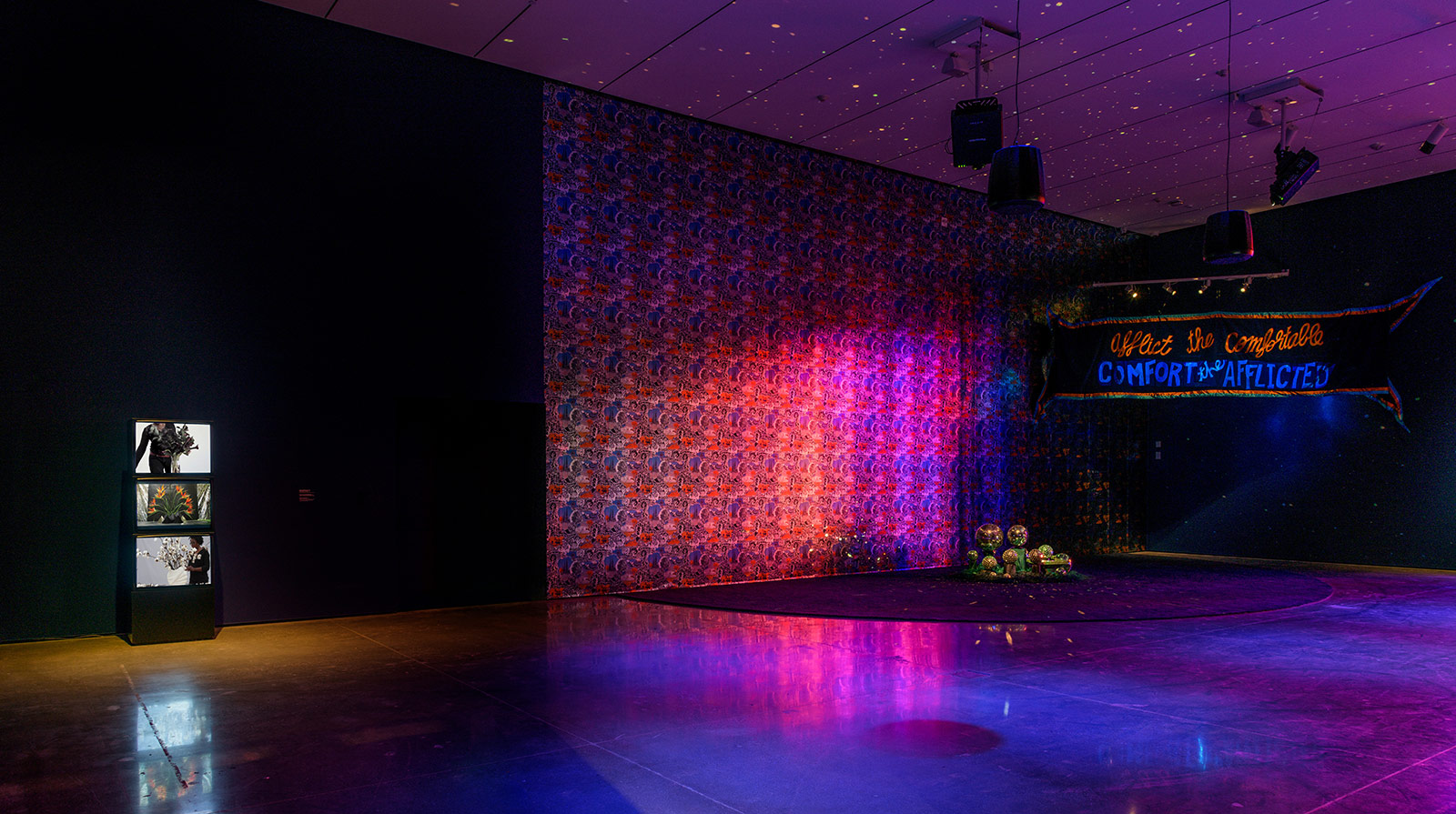 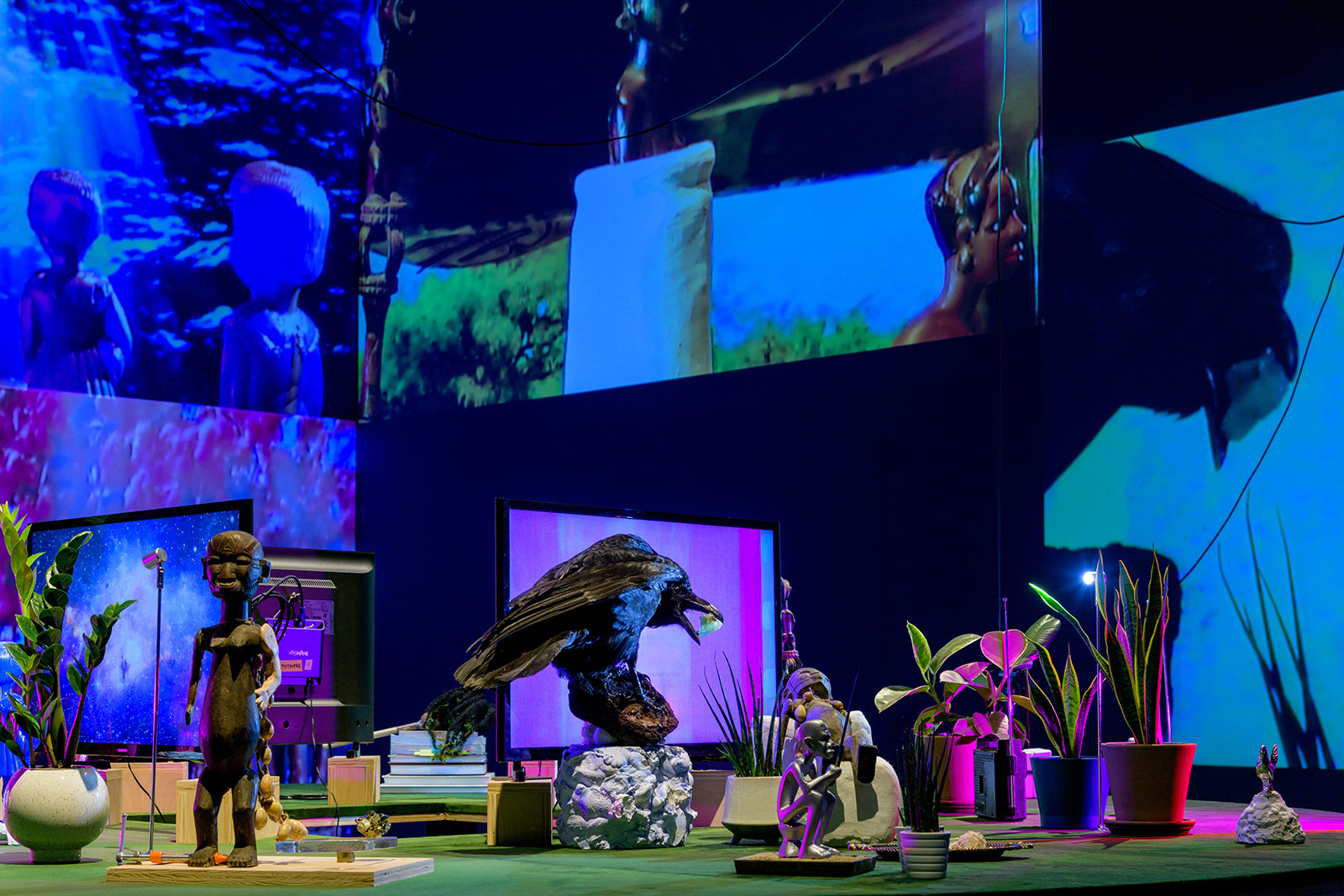 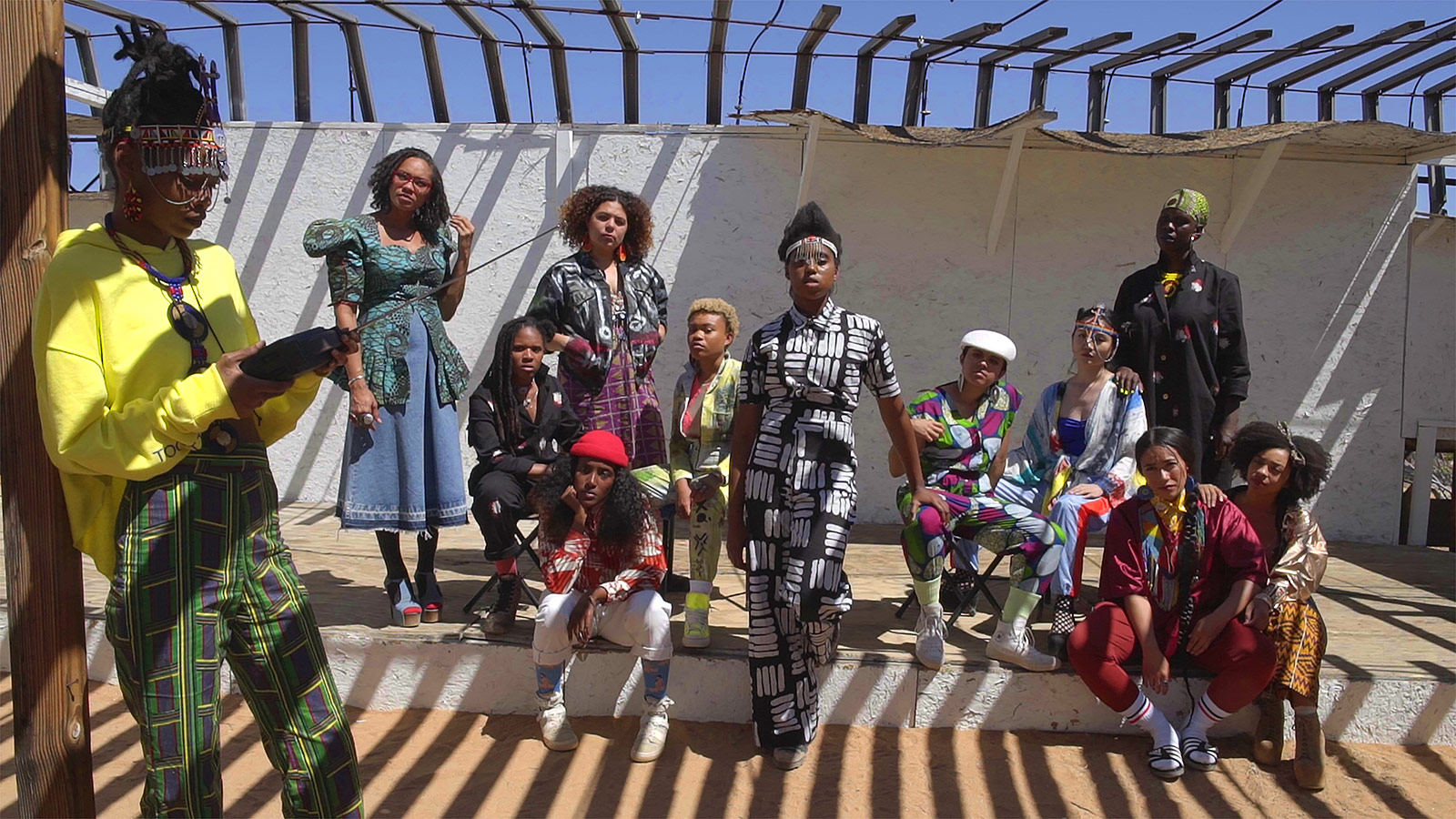