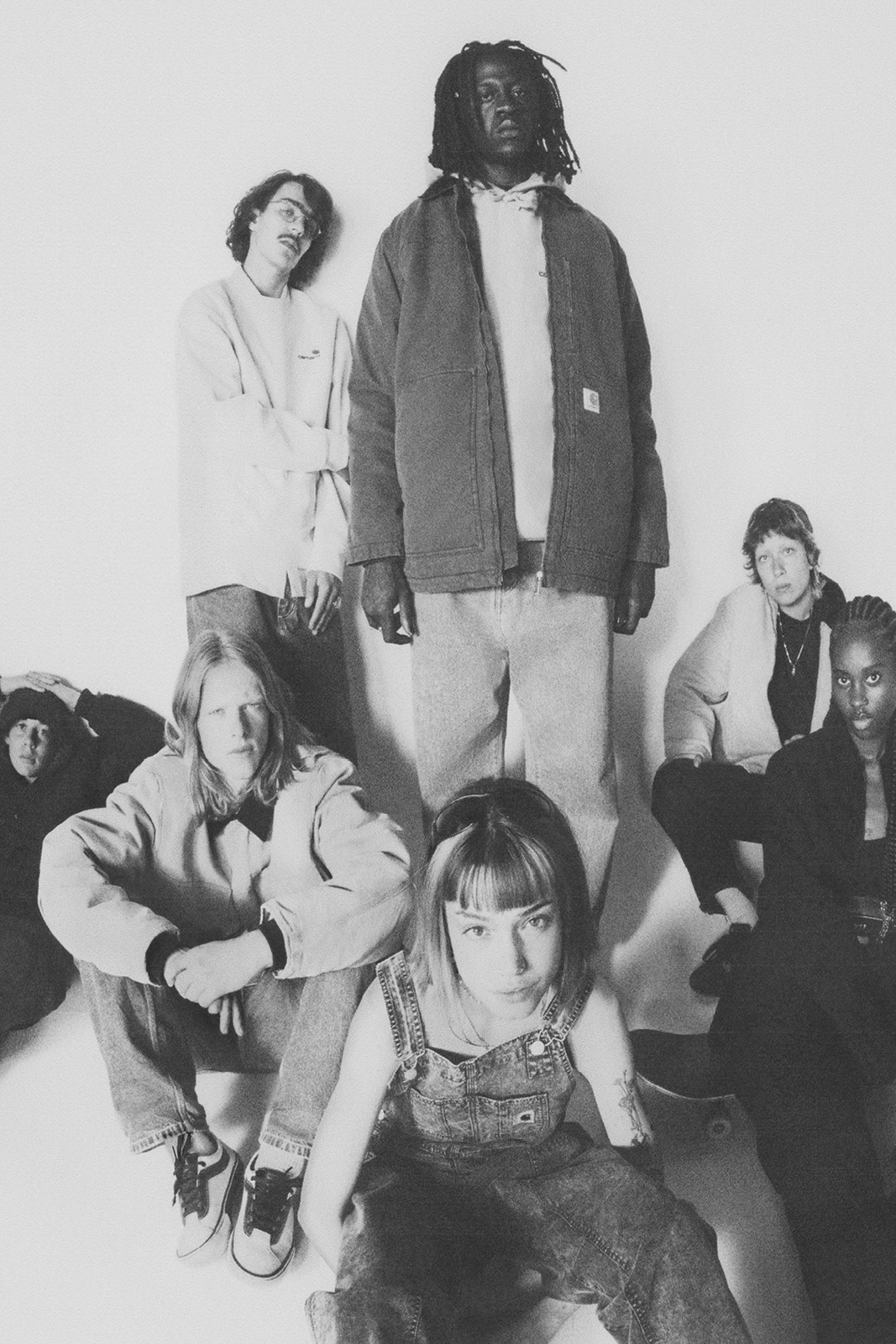 For its latest Fall/Winter 2022 campaign, iconic skateboard clothing brand Carhartt WIP enlists international talent, including Nigerian-born, London-based rapper Flohio, artist and NTS WIP graduate Tweaks and London artist and long-time collaborator Lord Apex, to showcase the new collection which encapsulates the brand’s core values and identity.
Shot by Jorre Janssens, this campaign sees a change in creative direction for Carhartt WIP, this time opting for ambient black and white images accompanied by a short video which juxtaposes the classic black and white tones with oversaturated images. Alongside its musical inclines, an aspect of subculture Carhartt WIP has long been inspired by and is an incubator of, the brand’s official multicultural skate team can be seen sporting the new pieces, including Maitée Steenhoudt and Ibu Sanyang.

Alongside the new collection, Carhartt WIP has released Music to Skate to, a playlist created by selected skate team members as well as tracks chosen by Lord Apex. Taking inspiration from American workwear, the Fall/Winter 2022 collection sees its classics revisited, such as its logo-adorned zip ups and heavy-duty jackets. We also see plaid and checkered fleeces as well as letterman jackets which fuse together the American spirit with the subcultural edge of skatewear. 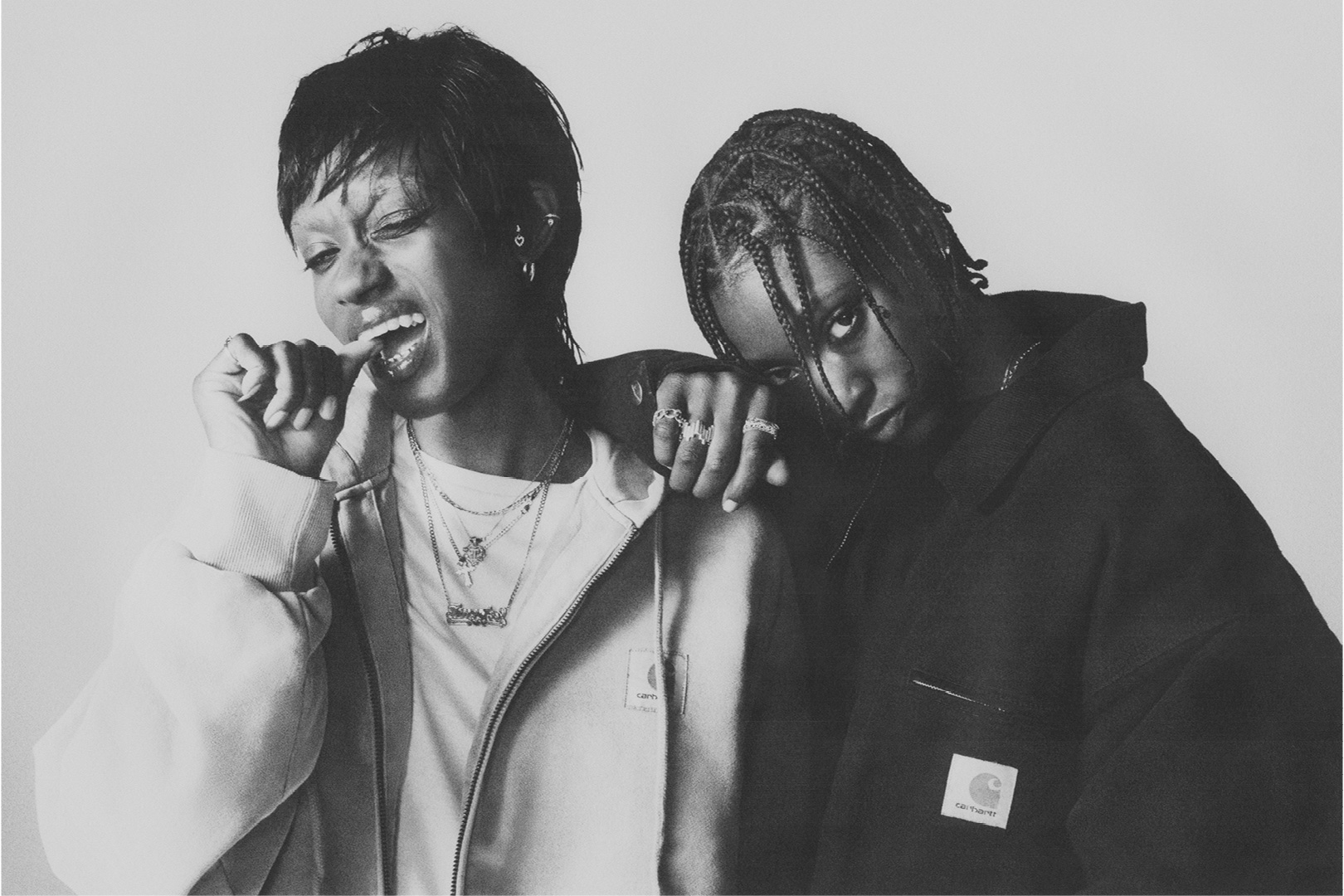 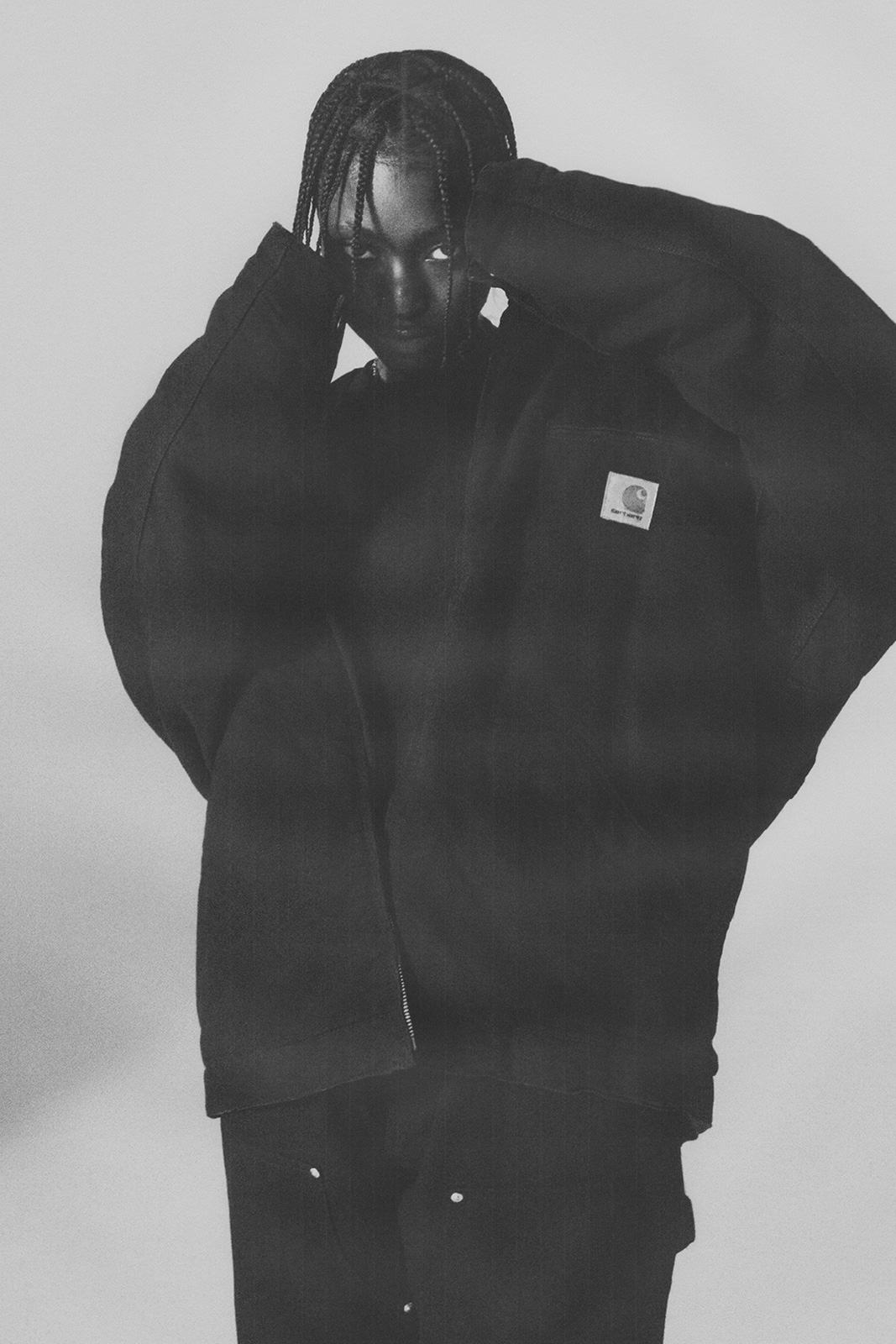 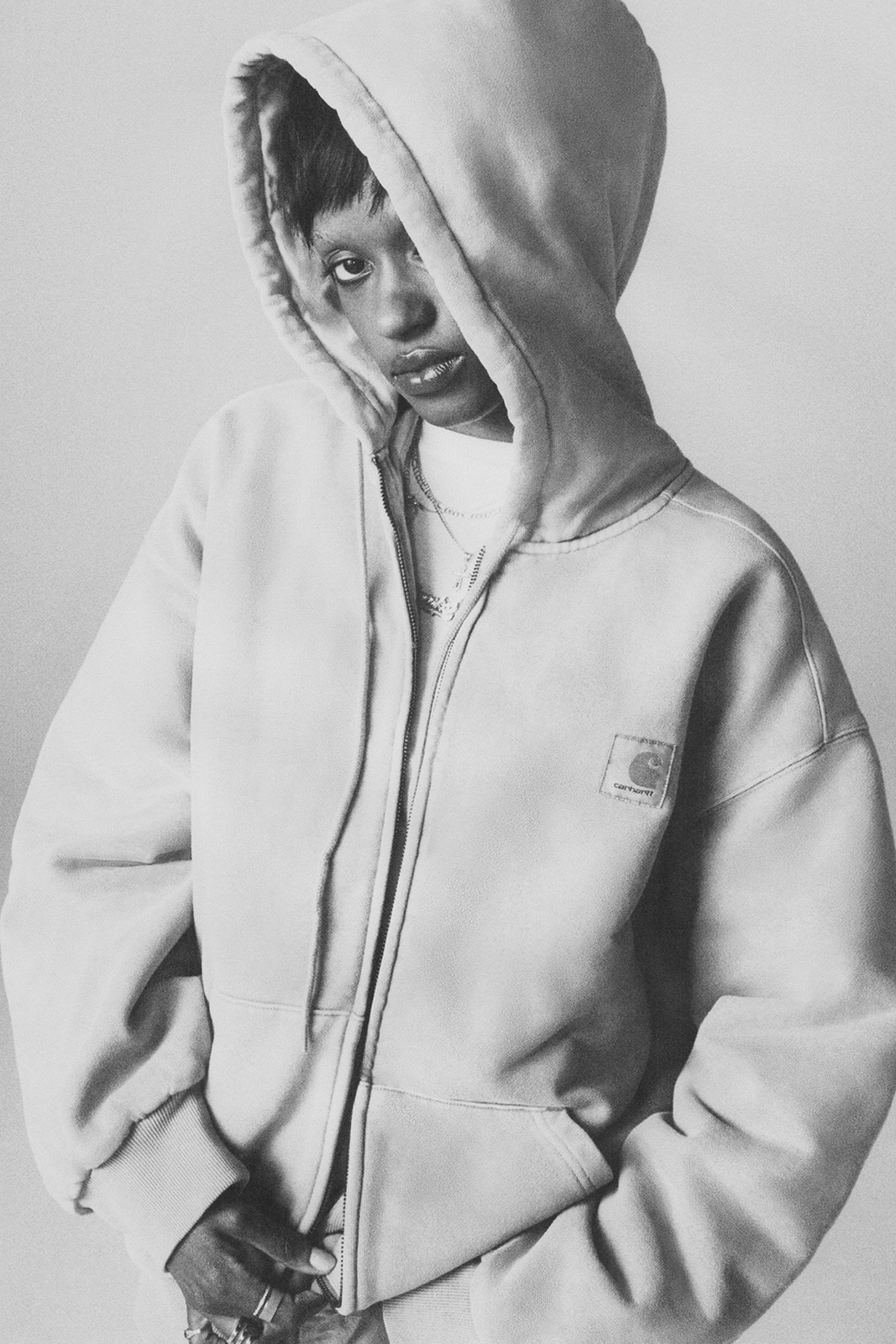 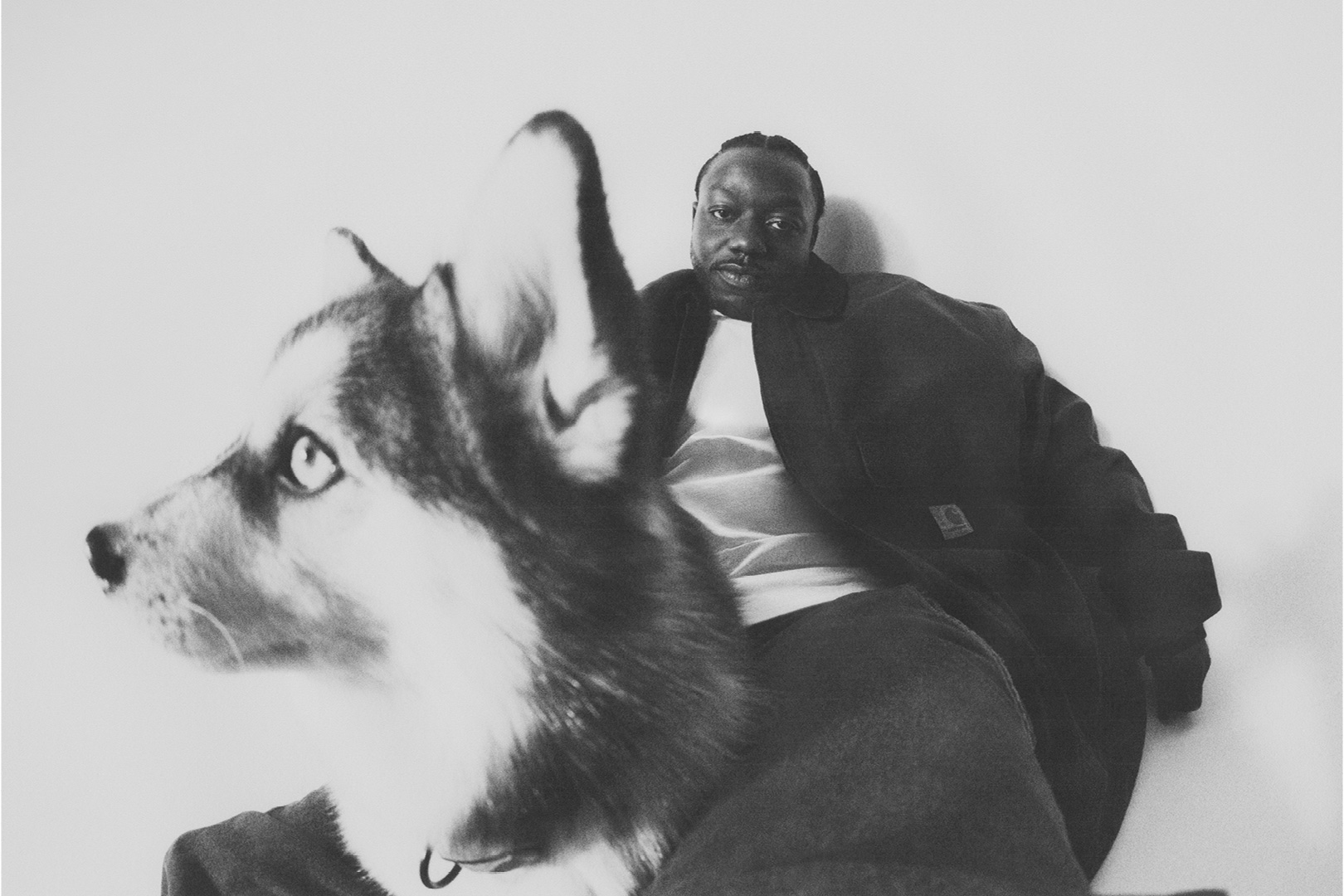 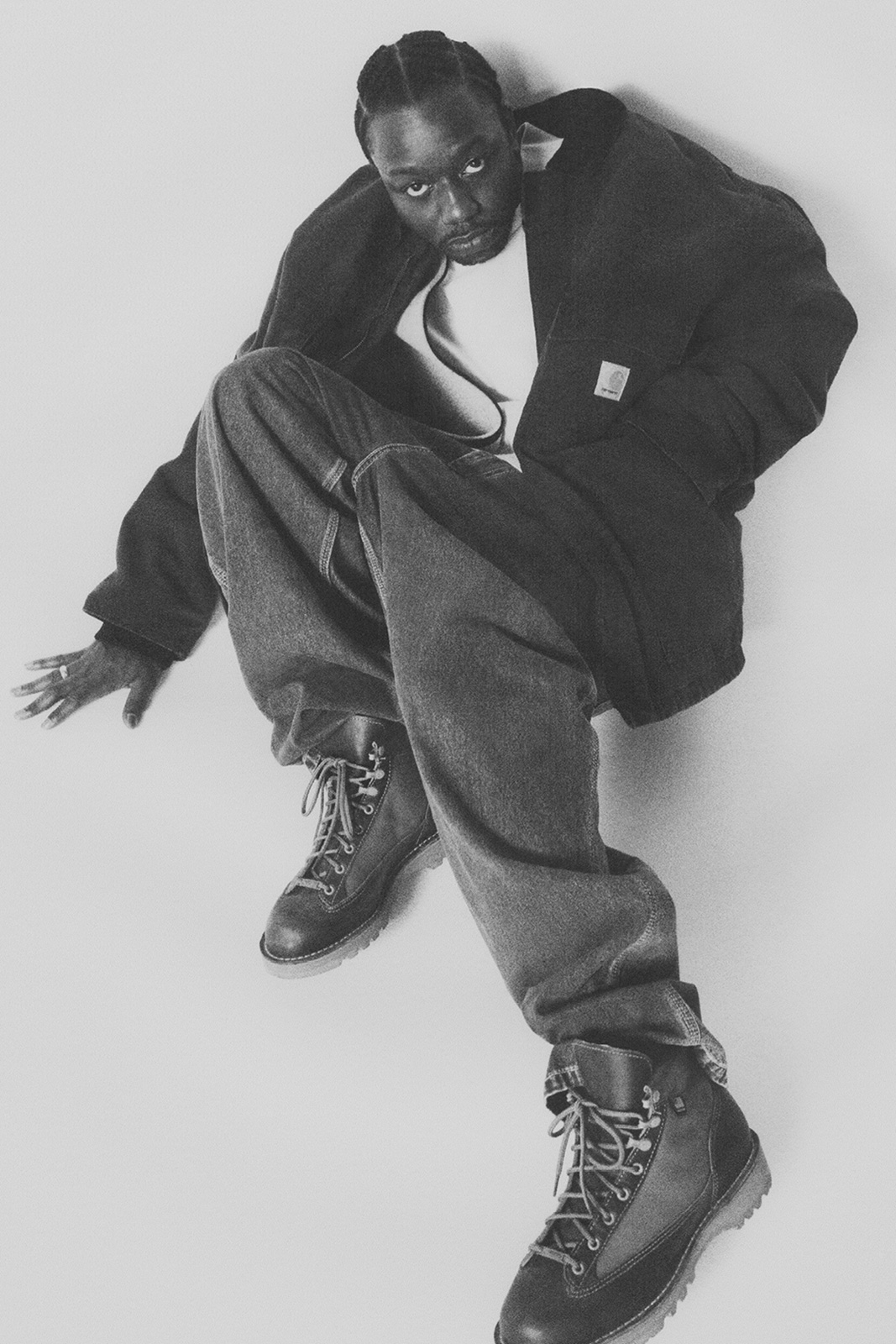 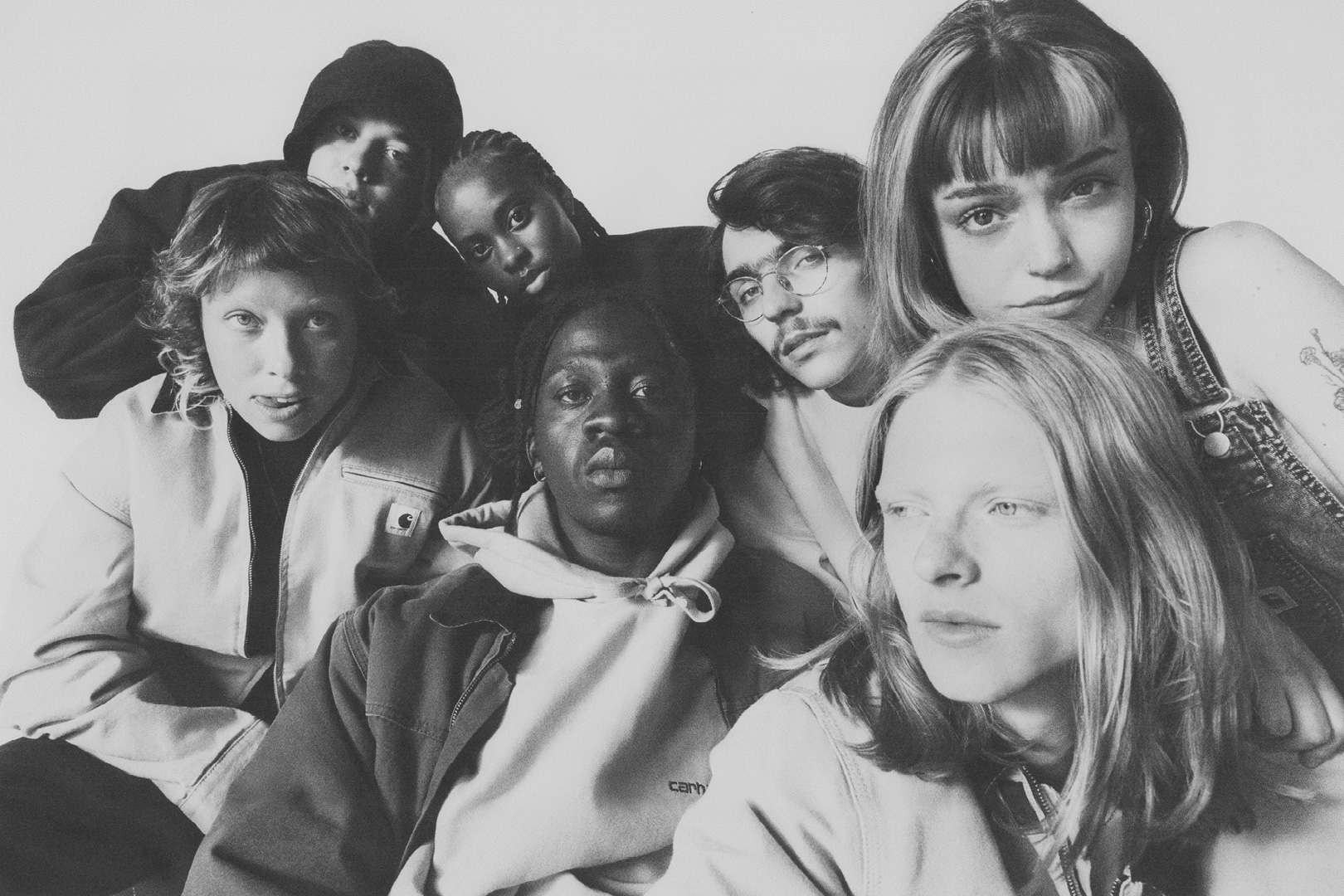