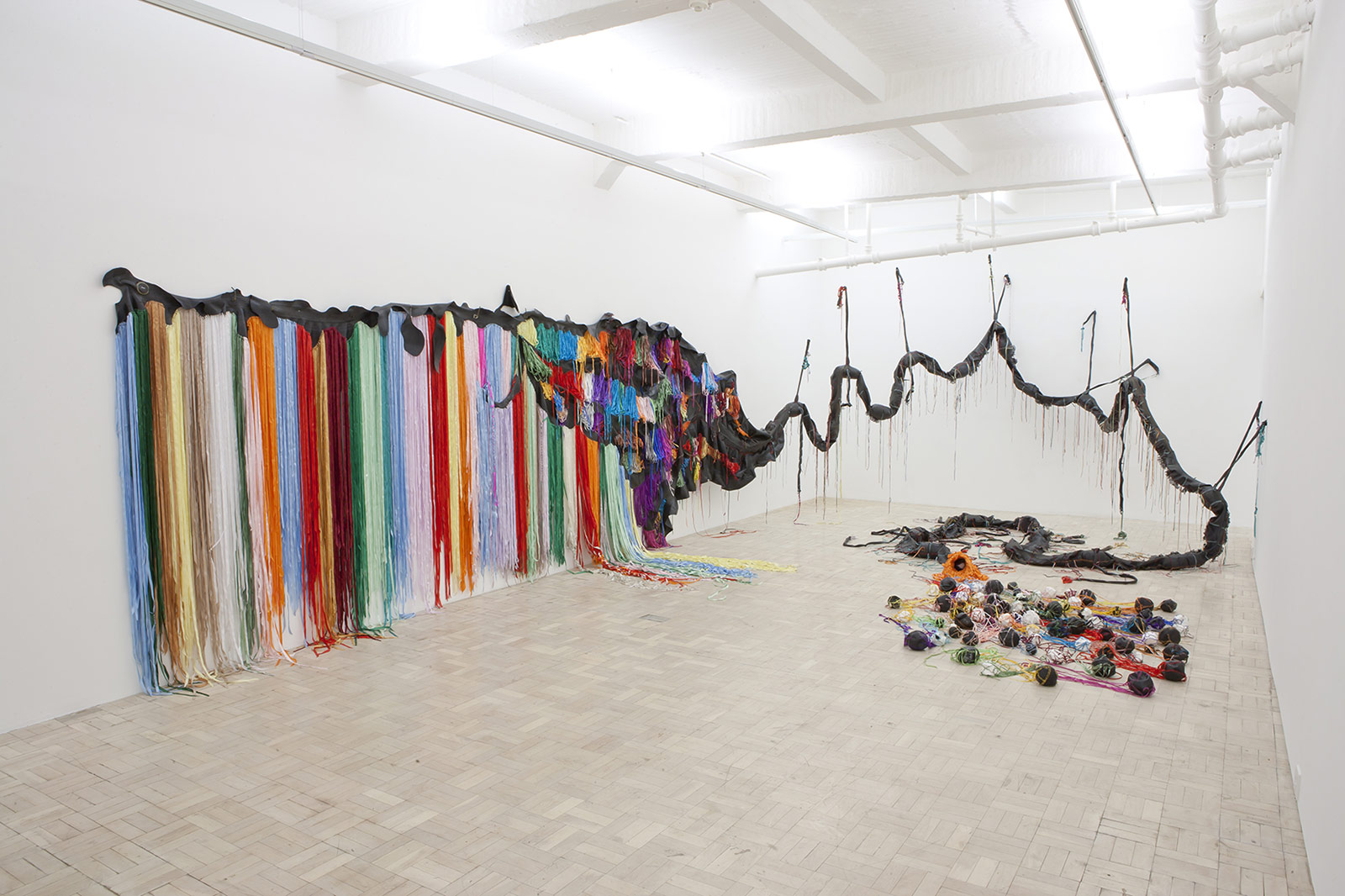 With this new exhibition dedicated to African art(s), the Fondation Louis Vuitton is expressing the diversity and wealth of a continent too often condemned to silence. From installations to textile, video and painting, the works displayed within three sections assert a pluralist approach to an identity defined beyond race, gender or cliché.
Surpassing the traditional art history lessons taught in Western schools, the main objective of the exhibition Art/Afrique, le nouvel atelier is to go beyond the clichés associated with African art. The Fondation Louis Vuitton thus introduces some varied and relevant viewpoints on the question. Orchestrated around three distinctive yet organic parts, the exhibition presents The Insiders, displaying Jean Pigozzi’s collection of African art; Being There, which features a group of South-African artists witnessing and documenting the end of Apartheid with brushstrokes; and Africa at Fondation Louis Vuitton, which gathers selected works from the LV collection.

The Insiders displays the never-seen-before collection of businessman Jean Pigozzi, who lived and travelled throughout Africa. Considered as one of the most important in that field, the collection here features the work of fifteen iconic artists, bringing a new awareness to a poorly-known scene: from Congolese artist Chéri Samba, who invented a new kind of narrative and symbolic painting, to Abu Bakarr Mansaray, born in Sierra Leone in 1970, who imagined some plans of delirious and vicious engines.

Being There is intended to be a visual and fictional testimony of contemporary South Africa coming from various artist-generations. Thanks to their socio-political engagement, about fifteen artists have been able to translate into art the whole process that followed the end of Apartheid. Some of them, like William Kentridge, Sue Williamson or David Koloane, are considered today as masters of South African art.

Finally, the last path opens upon a selection of works from the Fondation's collection, introducing African artists and artists whose creations engaged with the African continent in a non-Eurocentric view. This is for instance, the collection of photos by Zanele Muholi, which reinvents the figure of Venus. A must-see exhibition if you’re lucky enough to be in Paris!
Art/Afrique, le nouvel atelier, until 28th August at Fondation Louis Vuitton, Bois de Boulogne, 8 Avenue du Mahatma Gandhi, 75116 Paris. 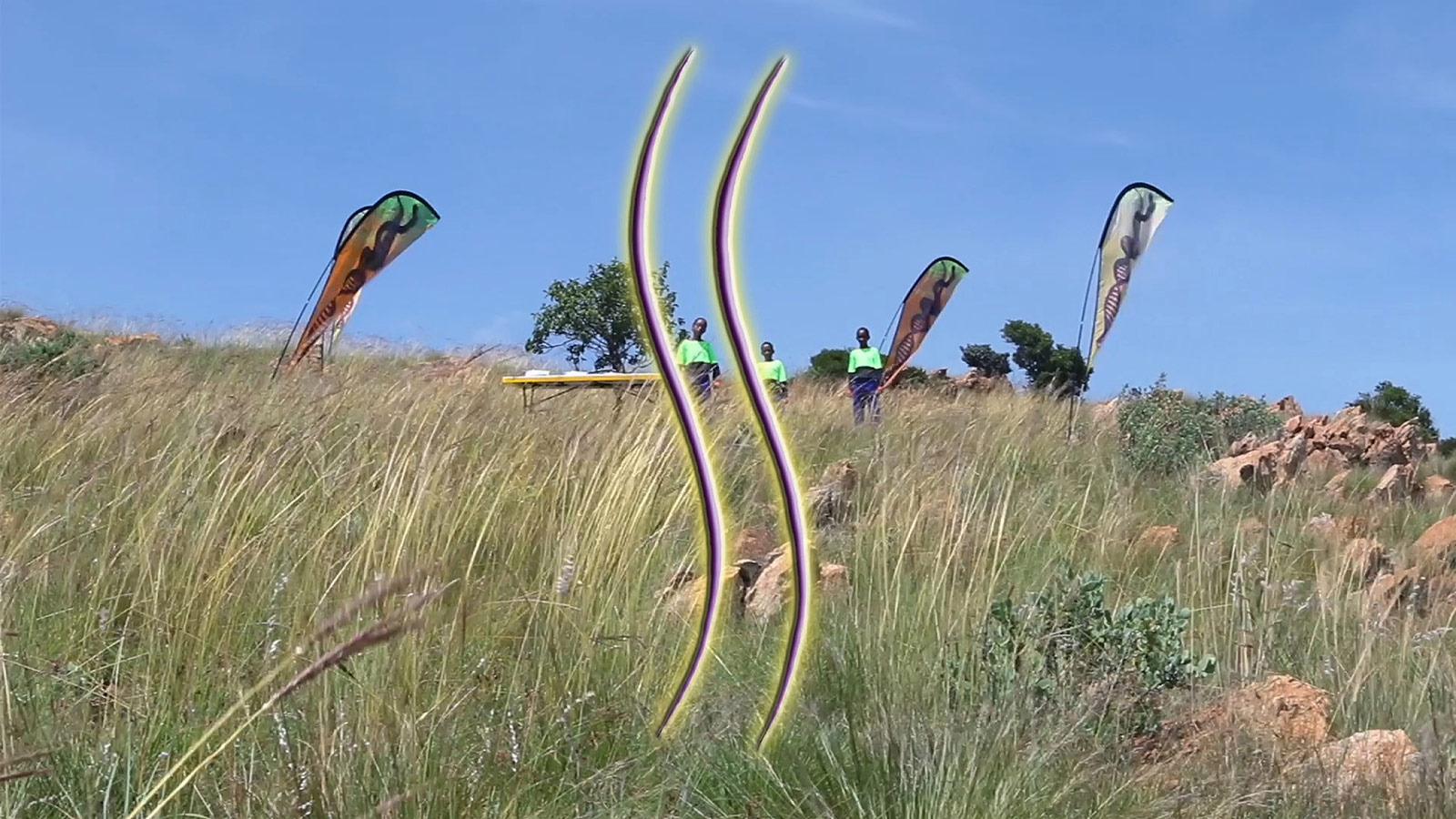 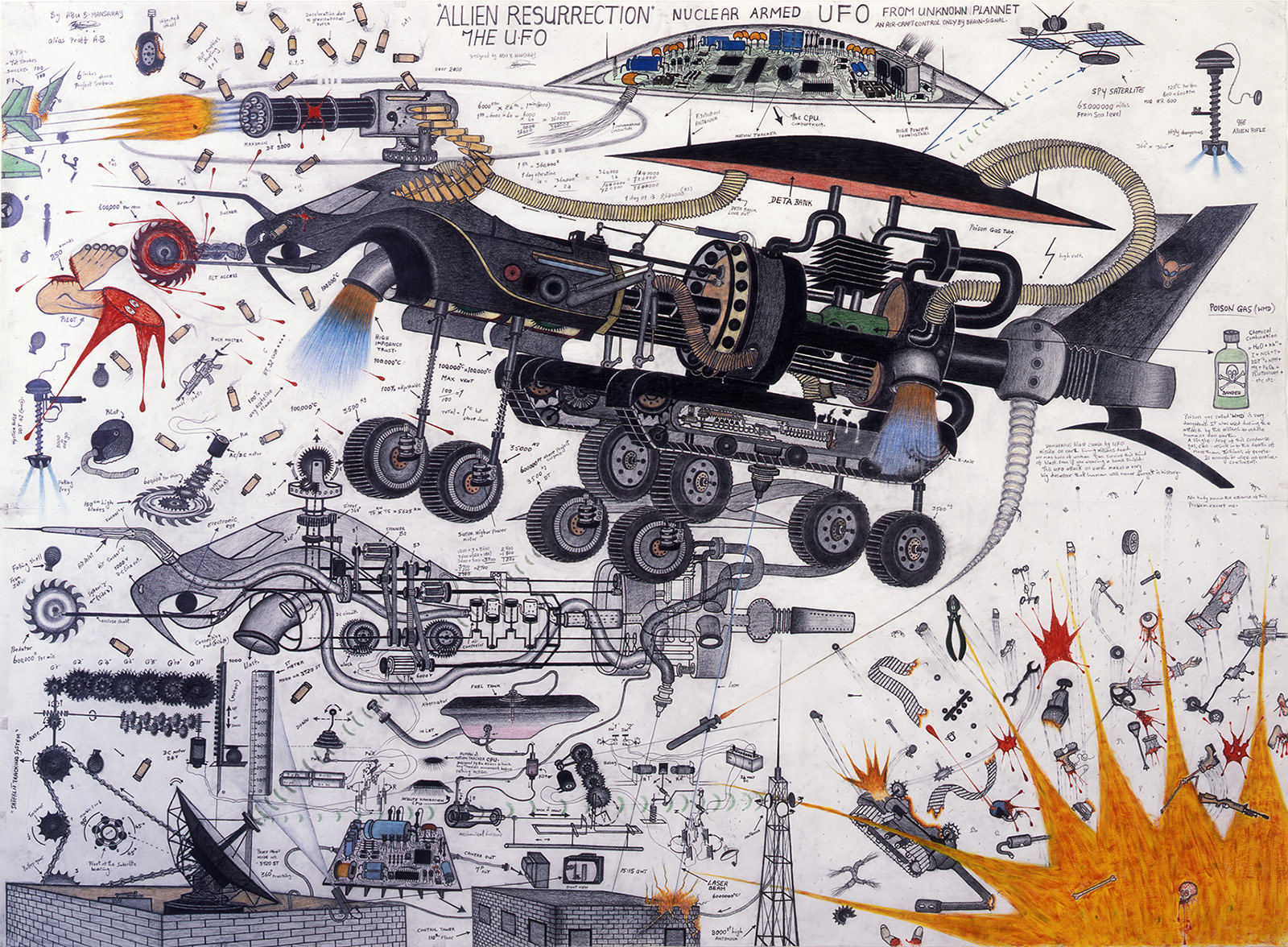 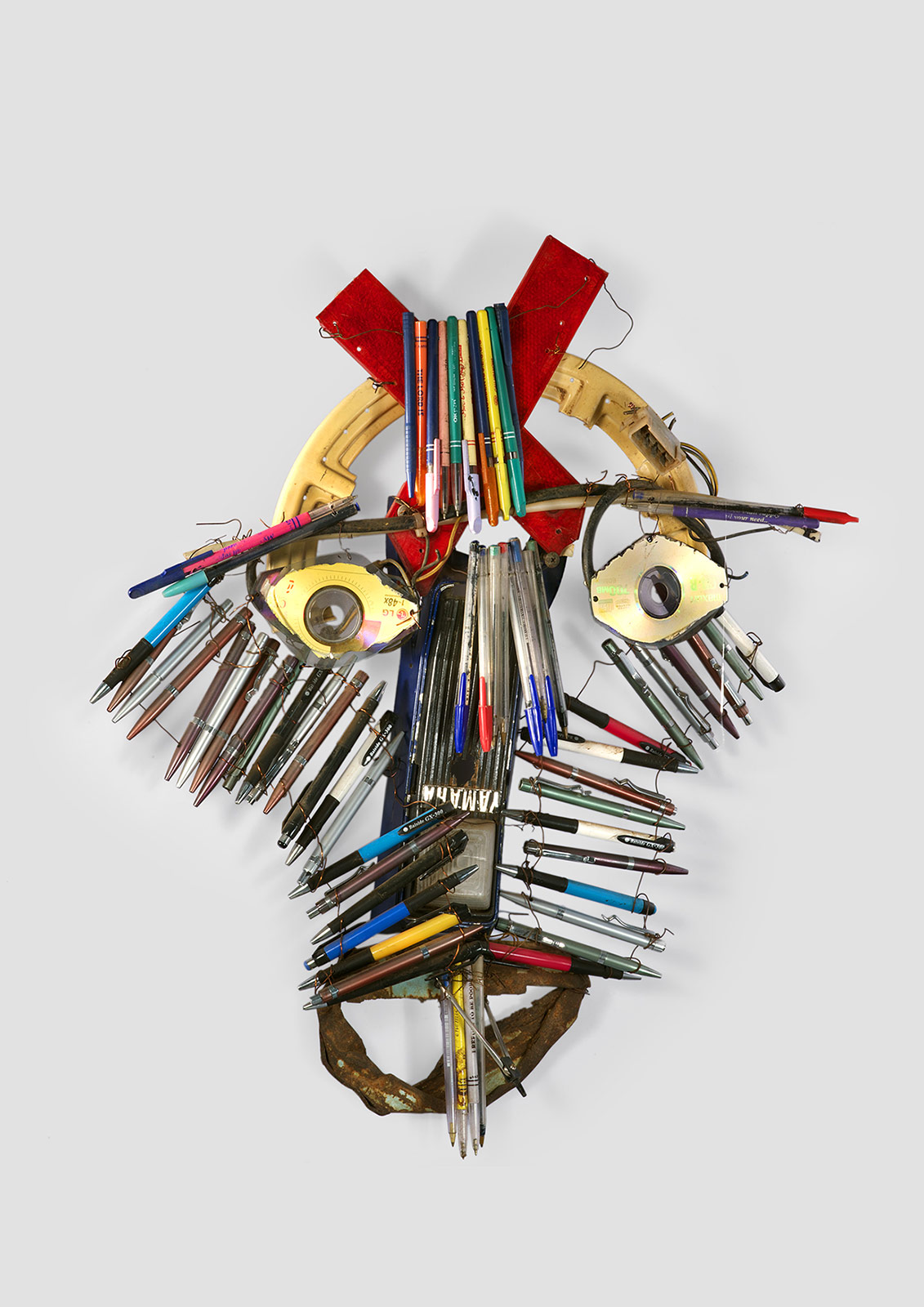 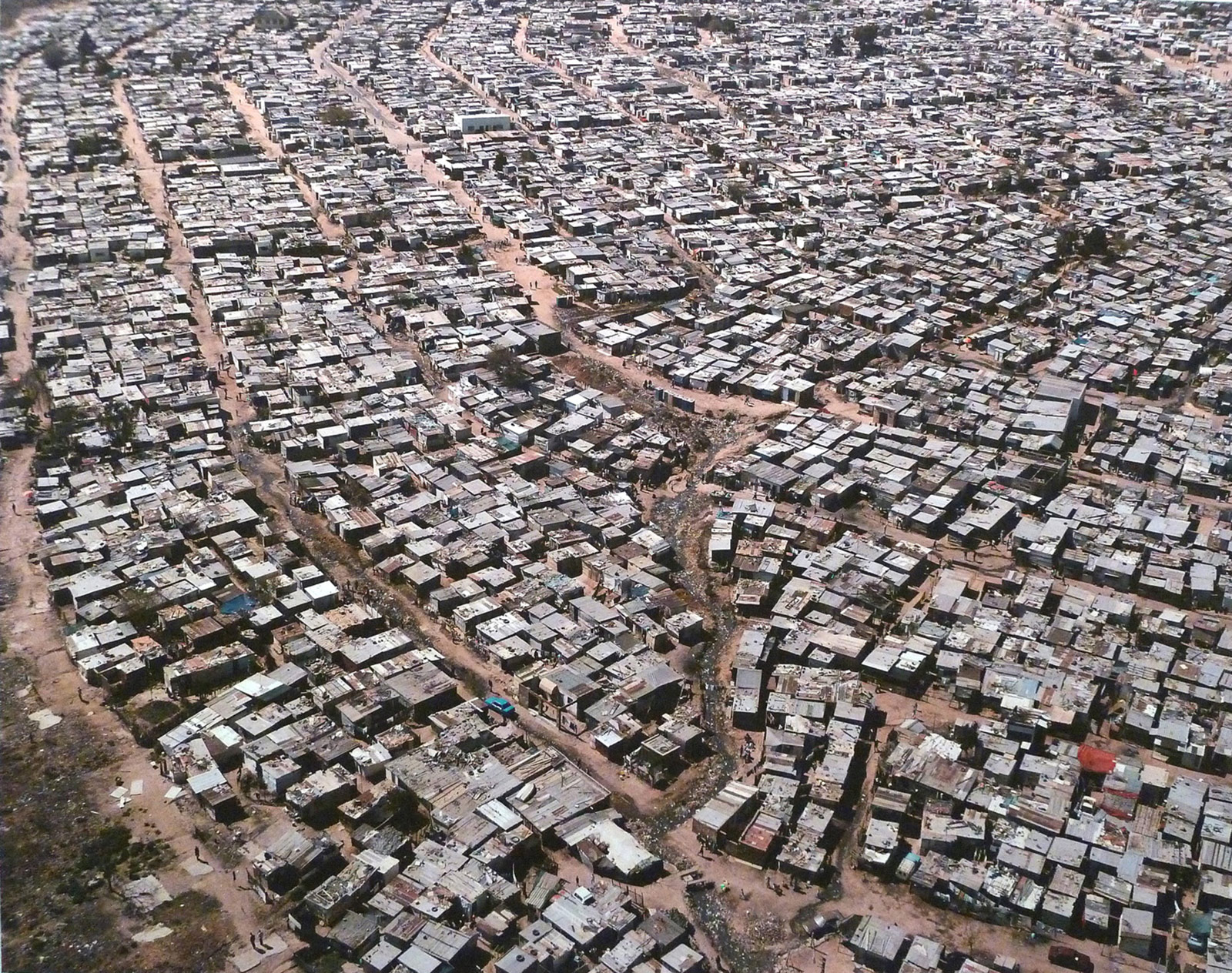 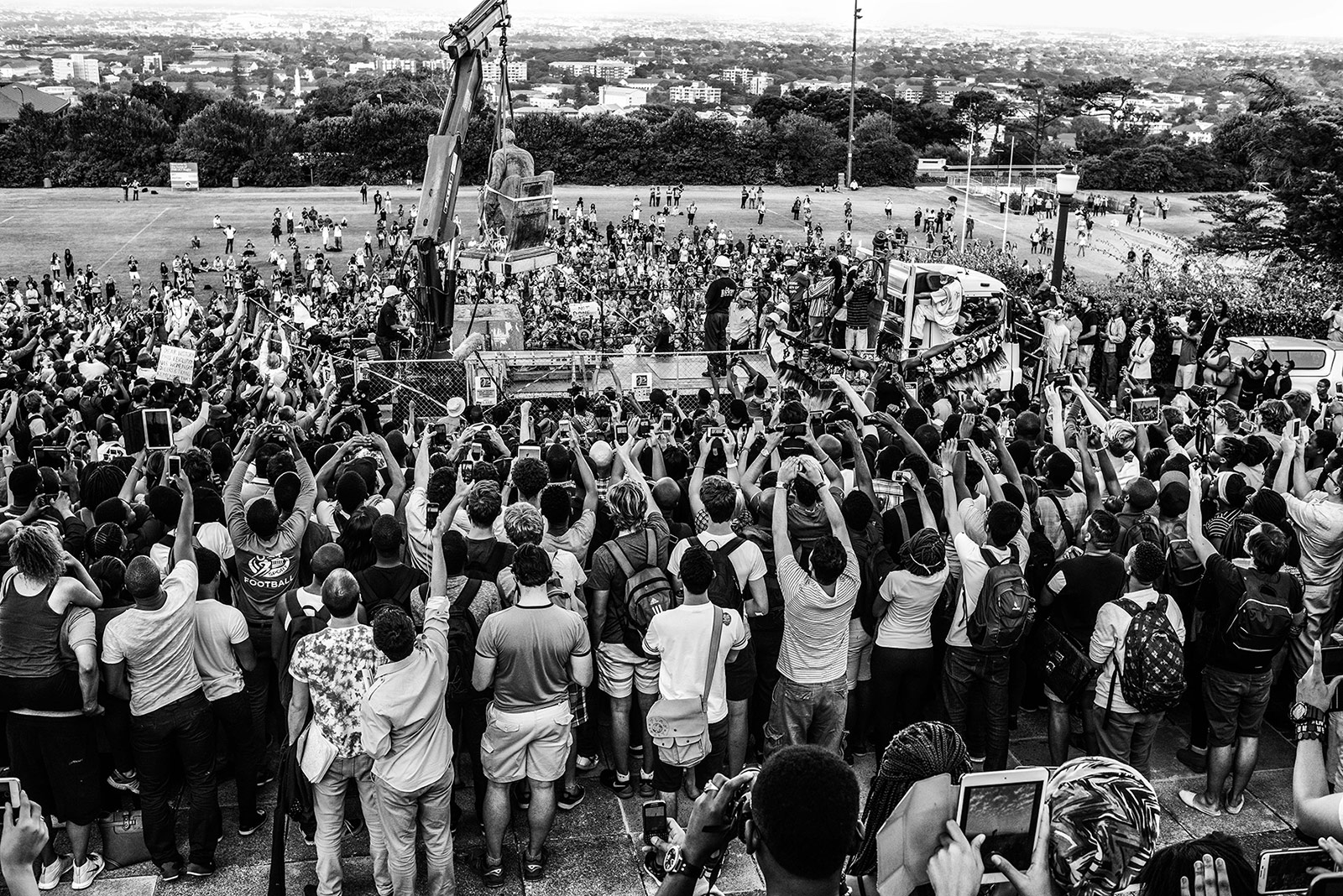 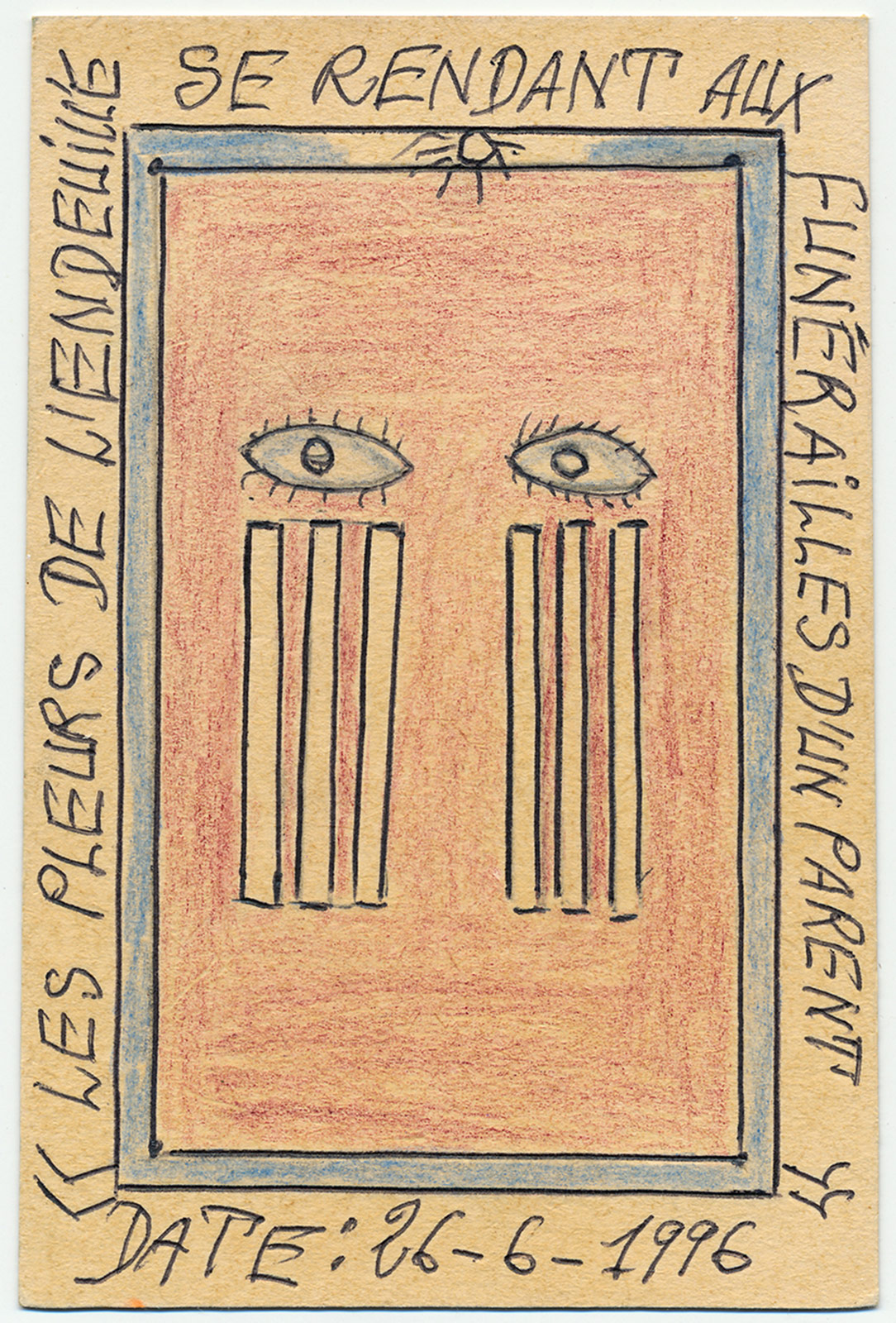 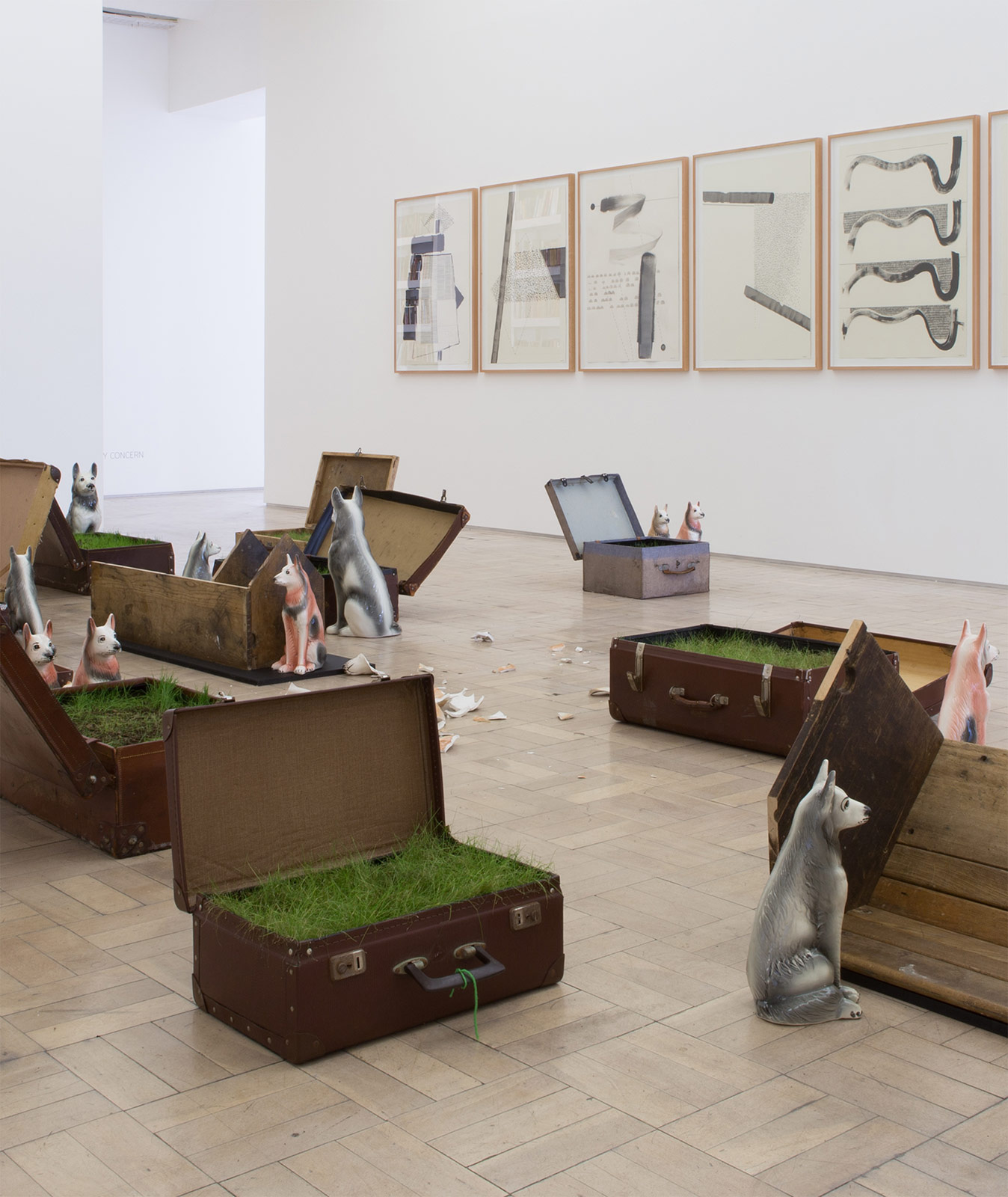 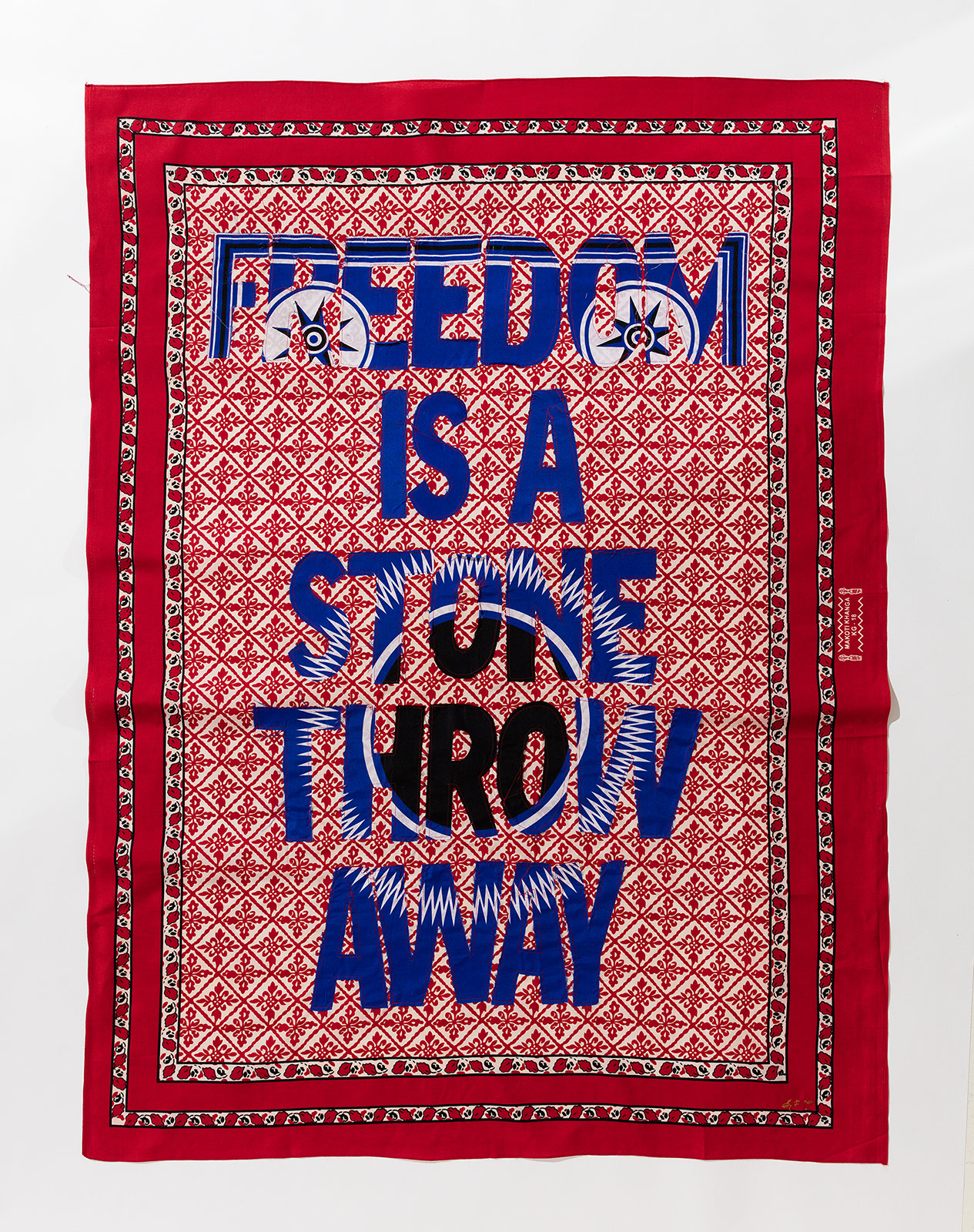 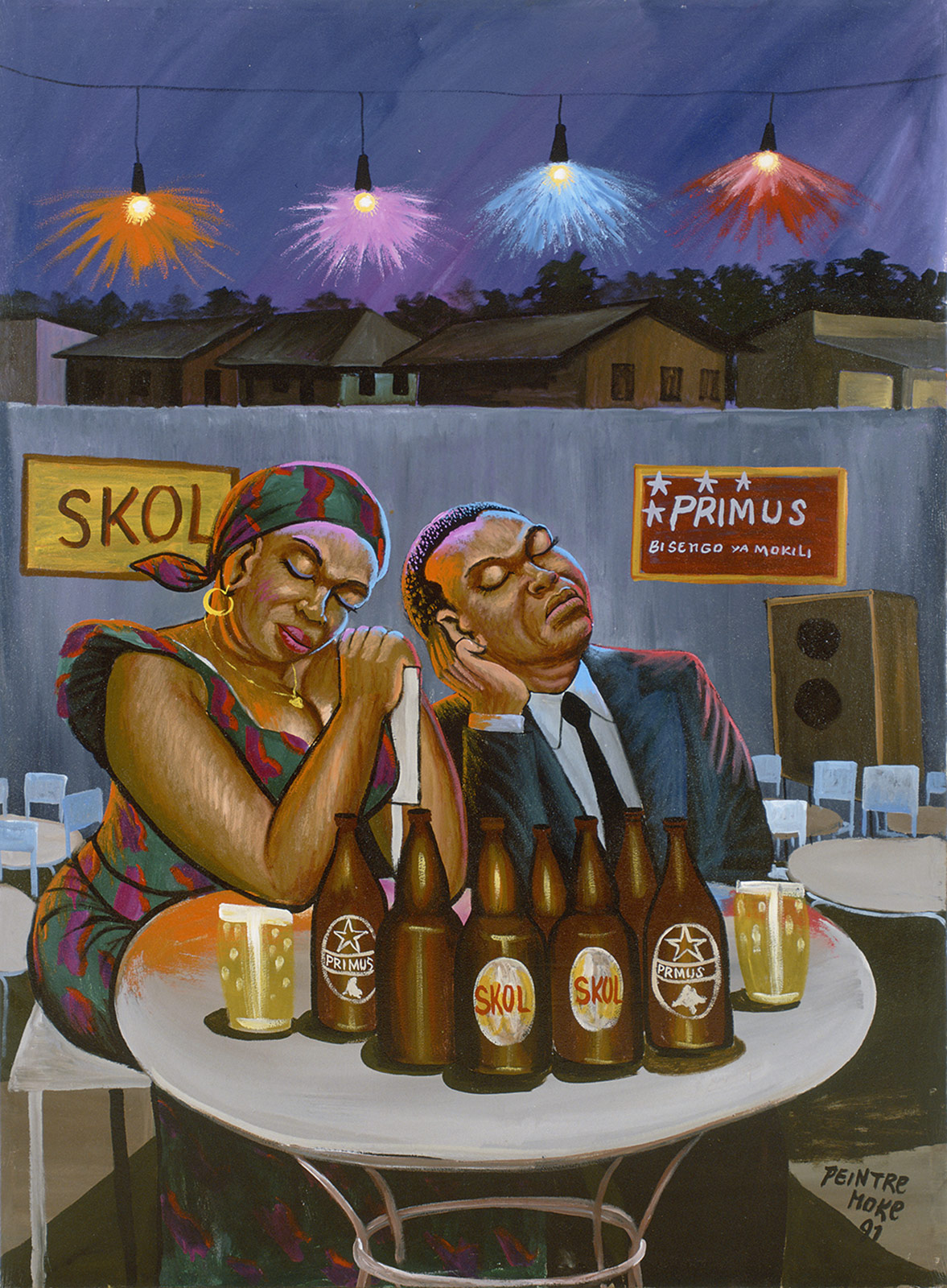 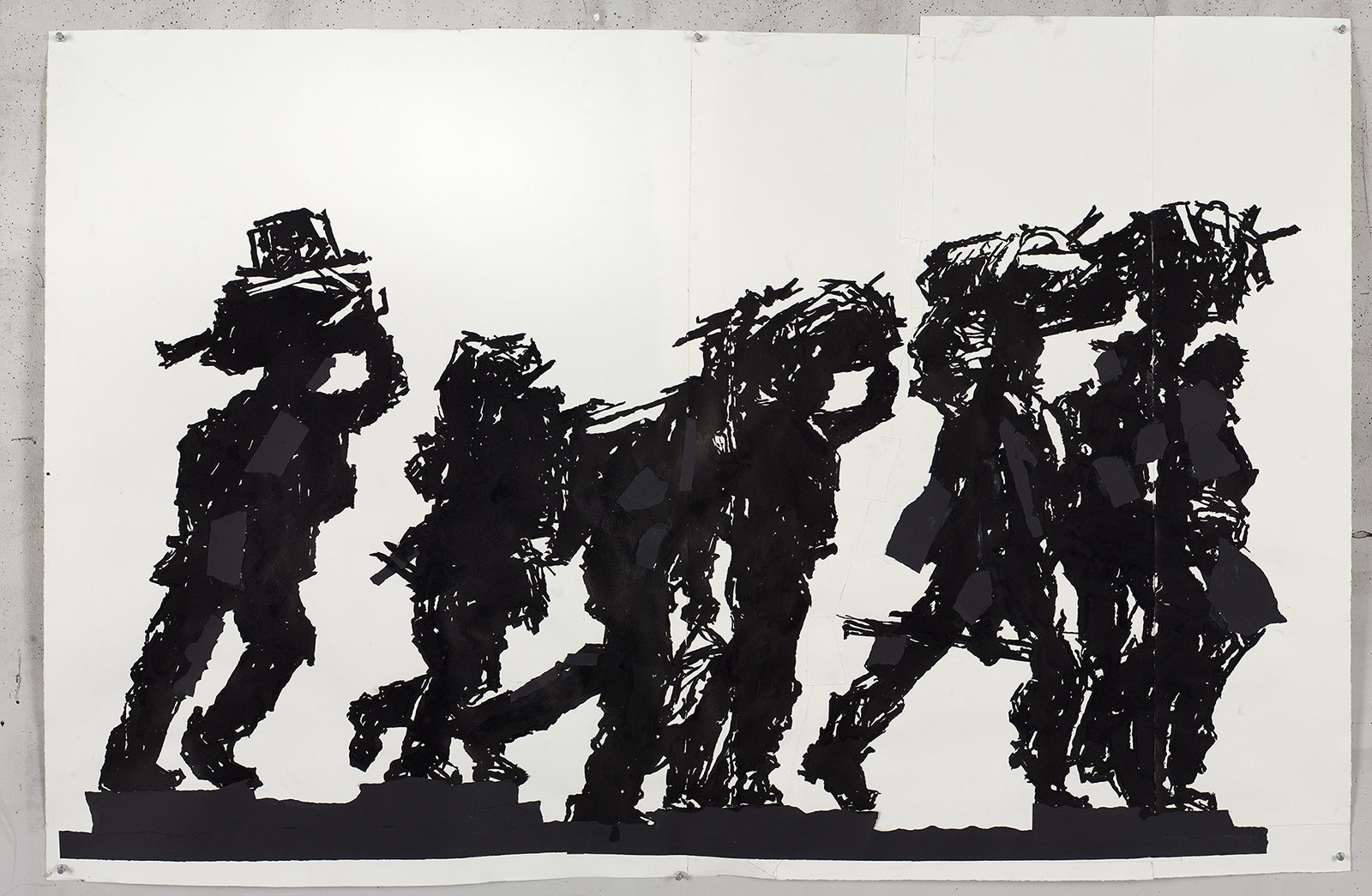