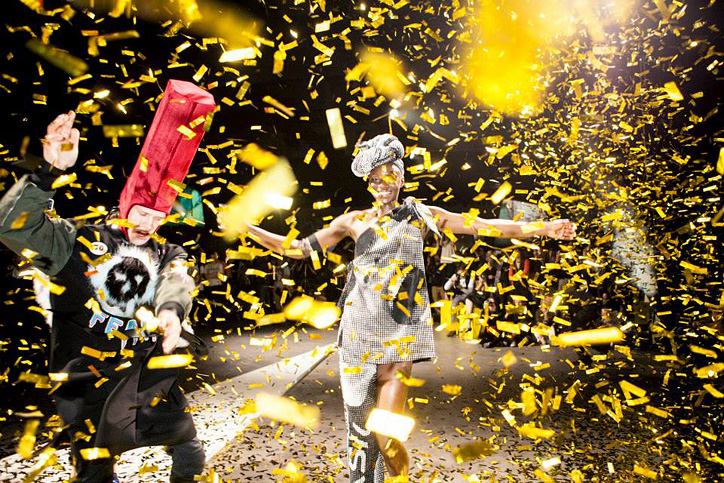 This time the Antwerp Graduation Shows were particularly special, as this year the Fashion Academy celebrates its fiftieth birthday. Five decades ago the Antwerp Fashion Department was founded, and Mme. Mary Prijot was at the head of it as a devoted follower of Mademoiselle Chanel's ideals, which started to become obsolete for what was going on in the fashion world. Mary Quant launched the mini skirt and Chanel couldn't follow this new trend, neither did Prijot.

Later on changes started, the first Japanese designers invaded Paris and Pharah Van den Broeck graduated from the Academy and entered the house Versace, being the first student to be accepted in an international house. Other students like Martin Margiela or Walter Van Beirendonck, motivated by this, demanded a more contemporary approach to present their collections, in short, real fashion shows. All of them mostly influenced by Thierry Mugler and Claude Montana and inspired by the energy of cities like London with the Punk and the New Romantics movements.

Suddenly, and after traveling to present their collections in Japan, Italy and London, Marina Yee, Walter Van Beirendonck, Ann Demeulemeester, Dirk Bikkembergs, Dries Van Noten and Dirk Van Saene became The Antwerp Six, a phenomenon that involved not only the six designers, but also their friends, such as the equally talented duo formed by Ronald Stoops & Inge Grognard or Geert Bruloot co-founder of LOUIS and COCCODRILLO, among many others...

Little by little, photographers, models, personalities, artists, and press, including Suzy Menkes, started to talk about The Antwerp Six, an easy way to call the group of young, and at that time exotic, belgian designers with difficult names to pronounce.
This was the start of a new era in fashion, together with their predecessors, the Japanese designers, they marked a point in the map that is still remembered today, and that motivated later generations including designers as Jurgi Persoons, A.F. Vandevorst, Bernhard Wilhelm or Raf Simons just to mention a few of an endless list, but also, younger generations with talents like Willy Vanderperre or Peter Phillips.

Back to the present, today its exactly 50 years since the Antwerp Fashion Department was born and the Antwerp Six have become fashion icons. That's why this year The Six have been asked to be head of the Jury of the Academy shows in a memorable reunion, an event that has been spotted in several publications including The New York Times in a touching article. Other members of the jury were Suzy Menkes, Ben Reardon, B. Akerlund, Hirofumi Kurino, Terry and Tricia Jones, Ann-Soffie Johansson, Loïc Prigent, Kaat Debo and Laetitia Crahay, and the scenography included a catwalk in the shape of a lightning, pointing out that special moment that gave Antwerp and its people a fashion identity.

Talking about the current year graduates and their shows, the list of remarkable moments is very long, but here are some of the students that we would like to highlight:

Flora Miranda Seierl, a girl from Austria but fascinated by Guatemala and other Latin American cultures, presented one of the most personal collections, a psychedelic strong world where the models posed here and there, reminding us the 80's attitude with 70's hallucinations, we could feel a crossed encounter of the films The Cell and Liquid Sky - if thats possible.

On the other hand, 3rd year student Rafaella Graspointer won the Christine Mathys price handed out by Dries Van Noten, which was one of the most complete collections, ready to be commercialized, while Devon Halfnight Leflufy won the jury price, quite an honour considering this year's jury.

Ehssan Morshed Sefat's collection was outstanding as well with his very special homage to Brazilian culture, Pierre Renaux presented Liquidation Totale a futuristic collection with hints to Guesquiere's Balenciaga, winning the COCCODRILLO award with his 3D printed shoes, together with the MoMu Award handed out by Kaat Debo. And finally Minju Kim, winner of the last edition of the H & M Design Awards closed the show with her characteristic style collection.

Apart from this, we would like to mention that the celebration of the 50 years of the Antwerp Fashion Department coincides with the celebration of the 350 years of the Royal Academy of Fine Arts which will host two simultaneous exhibitions, one in the new and impressive MAS museum located near Antwerp's harbour (one of the biggest in Europe) and the other one at the the Antwerp Fashion Museum (MoMu) that will include an extensive overview of the history of the fashion Academy. Both curated by Walter Van Beirendonck, promising big, memorable, and shocking surprises. 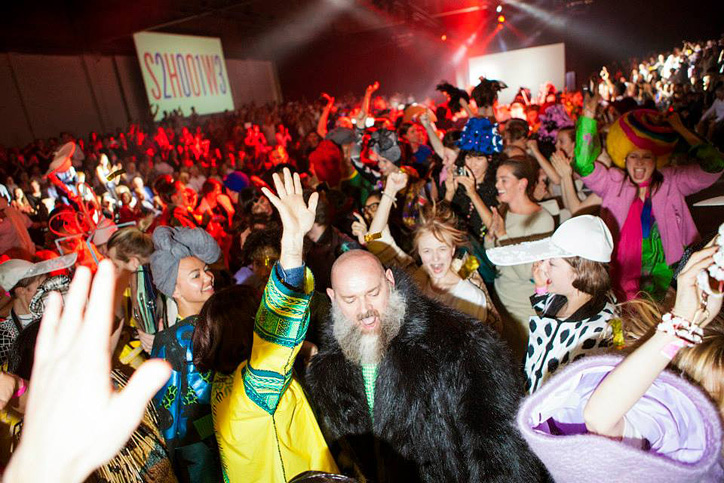 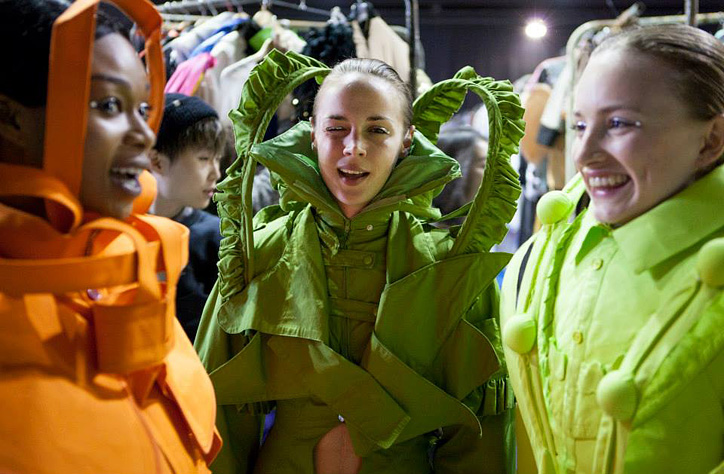 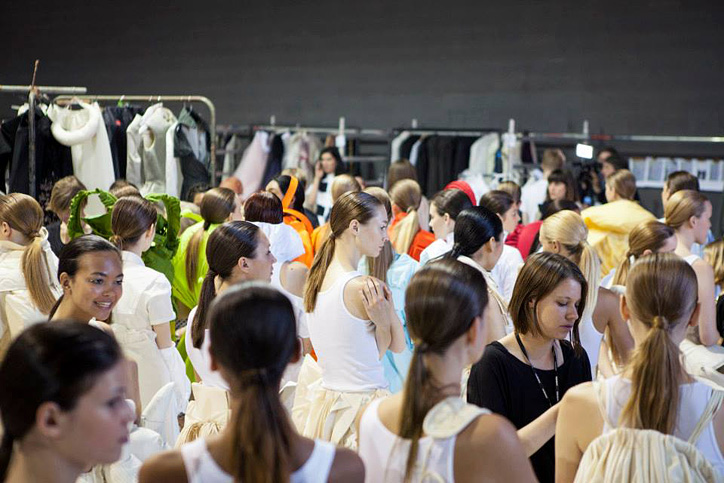 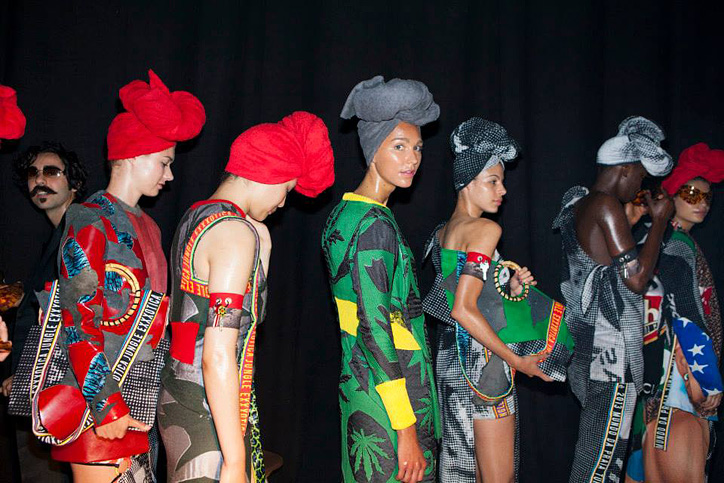 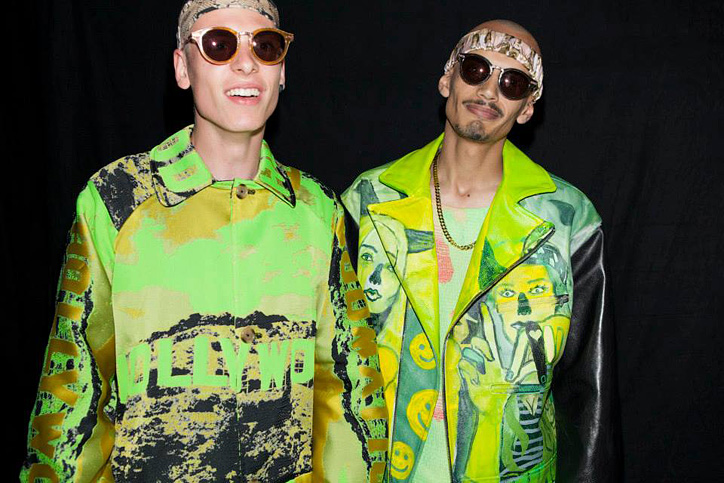 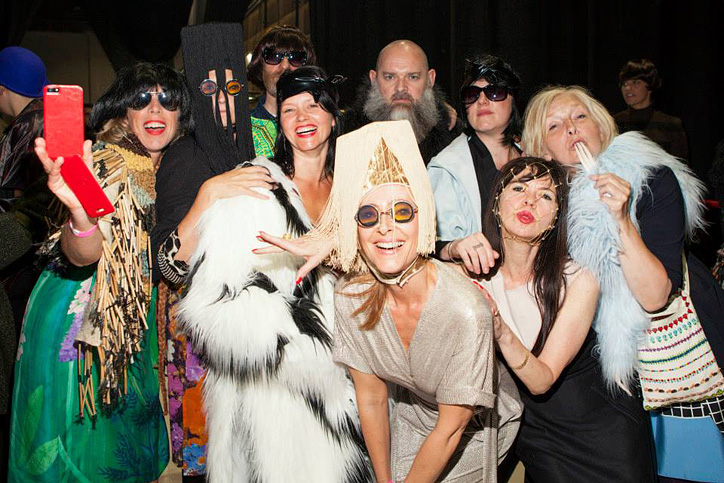 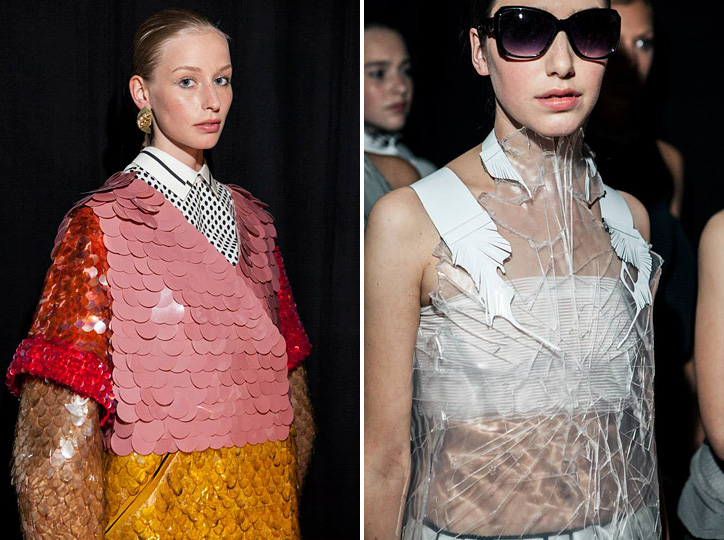 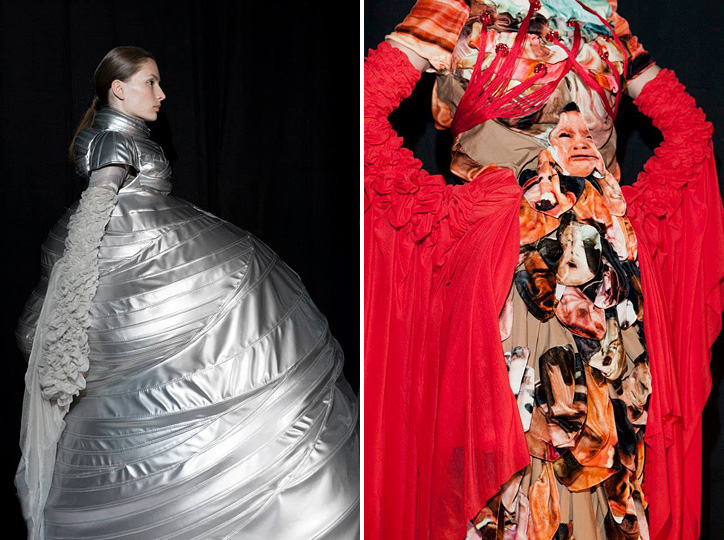 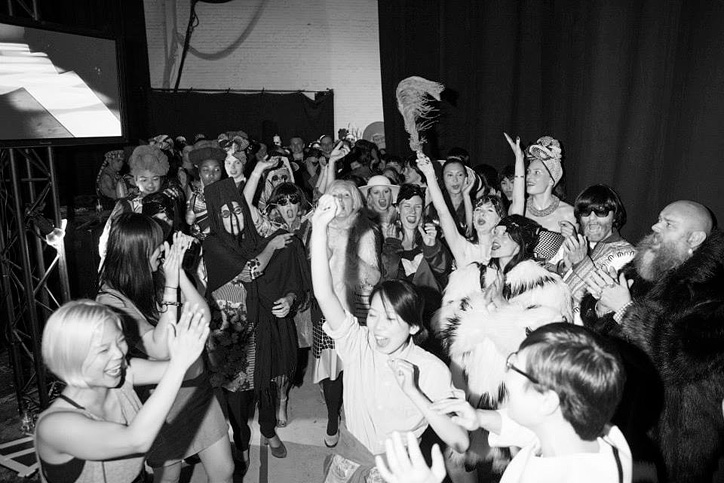 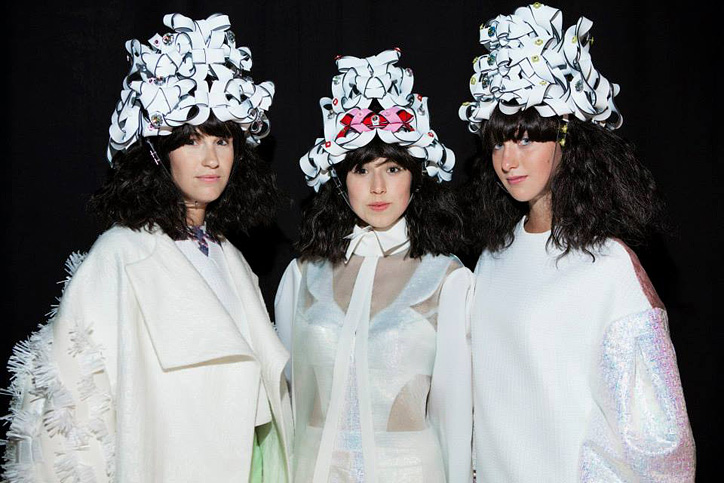 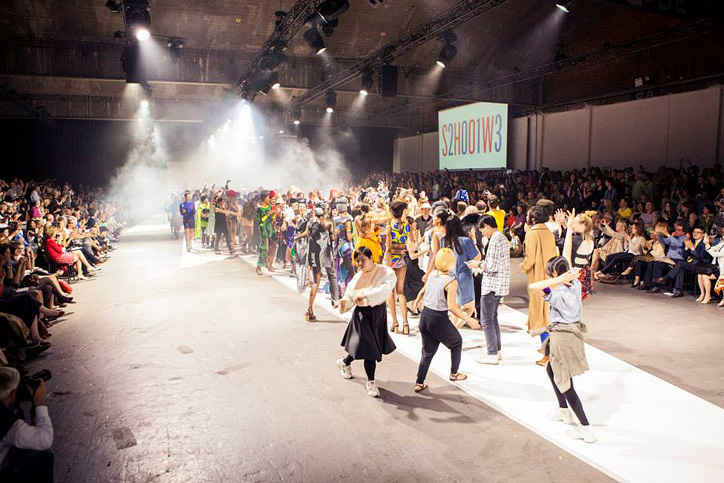 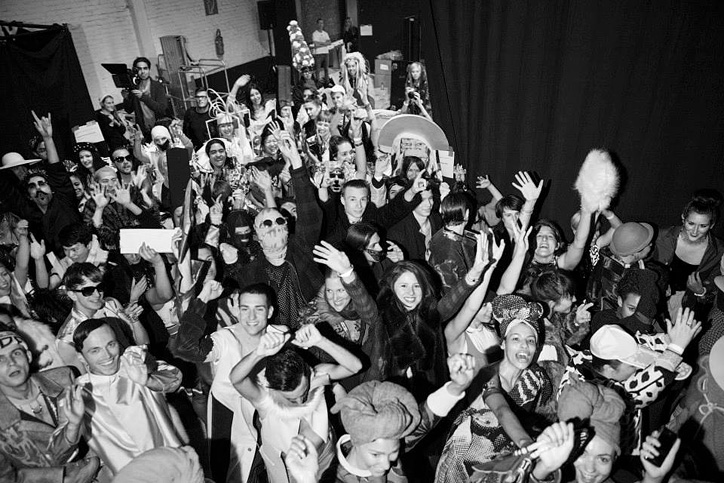