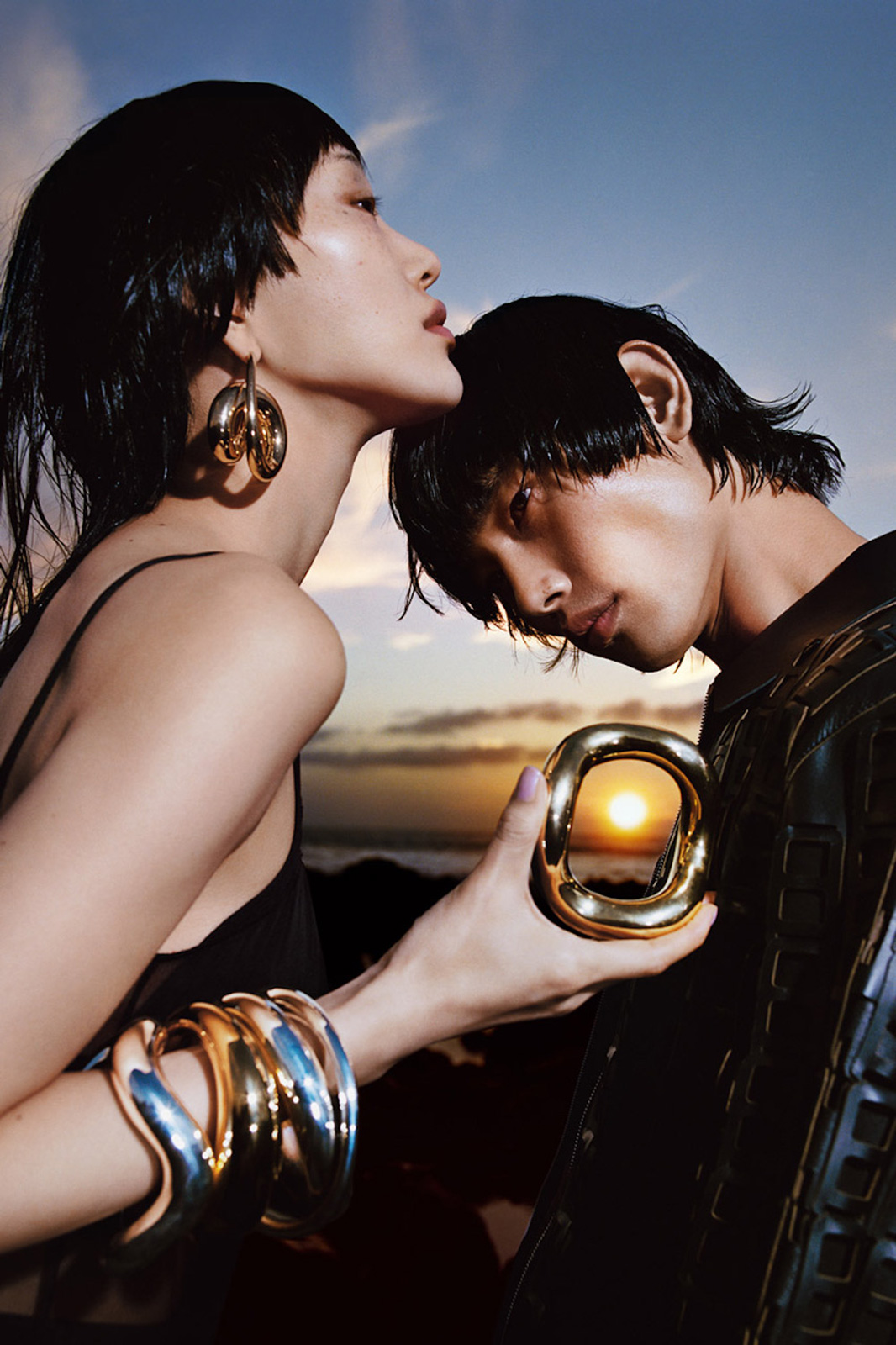 The contemporary Tokyo-based jewellery label was founded more than 10 years ago and counts with notable names such as Pharrel Williams, Big Sean, and the recent Instagrammable figure Kanye “Ye” West, as their fans. Moreover, after reimagining their aesthetic and launching their very first NFT Collection with the iconic POW design, Ambush now presents their Spring/Summer 2022 collection on the Canary Island of Lanzarote.
The campaign, shot by Harley Weir and styled by Carlos Nazario, is described by them as nature colliding with nurture. This contrast between nostalgia and modernity and nature and care is accentuated by the volcanic landscape as a backdrop. We see rhinestoned gloves, bags that look like rubber while almost liquid monochrome and esoteric prints surround the models.

We see a hint of psychedelia in a Spring that, for the brand, looks like it's going for the flower-power era. The theme is “retro-future romance” and they're highly influenced by the seventies through crochet pieces, relaxed silhouettes, and a mix of textures. Stay tuned for the pieces that shape their S/S 2022 collection, on sale this week. 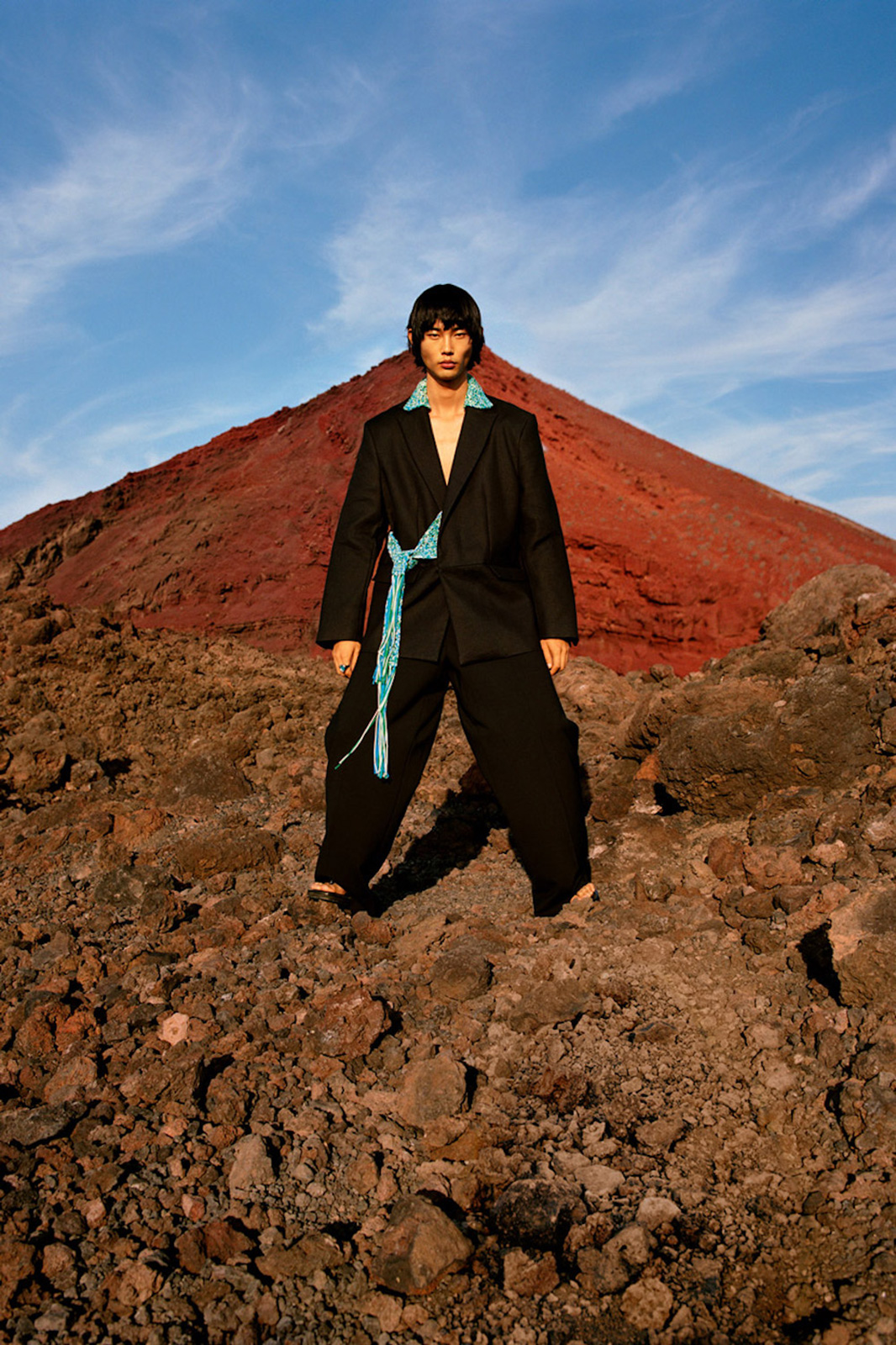 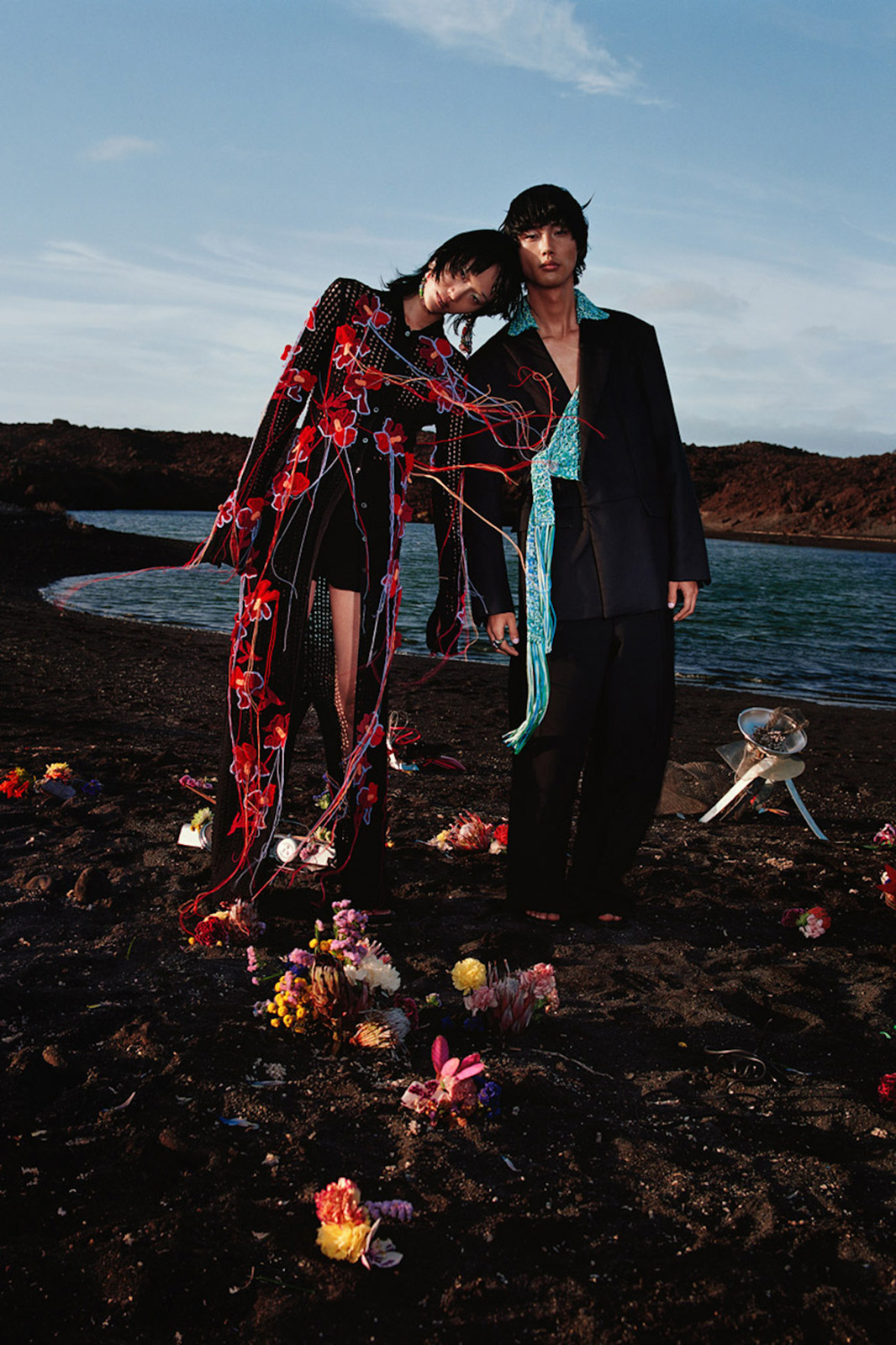 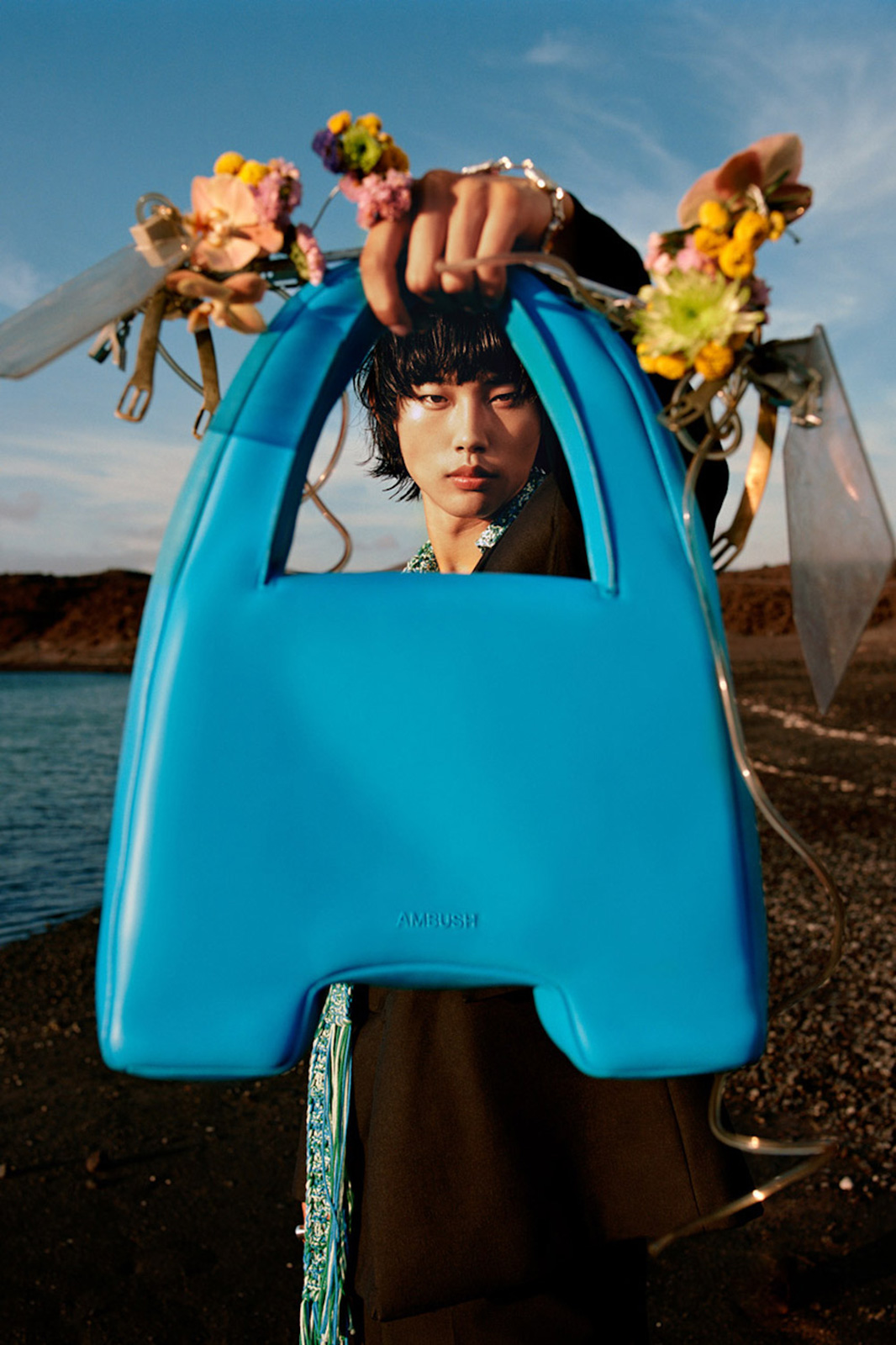 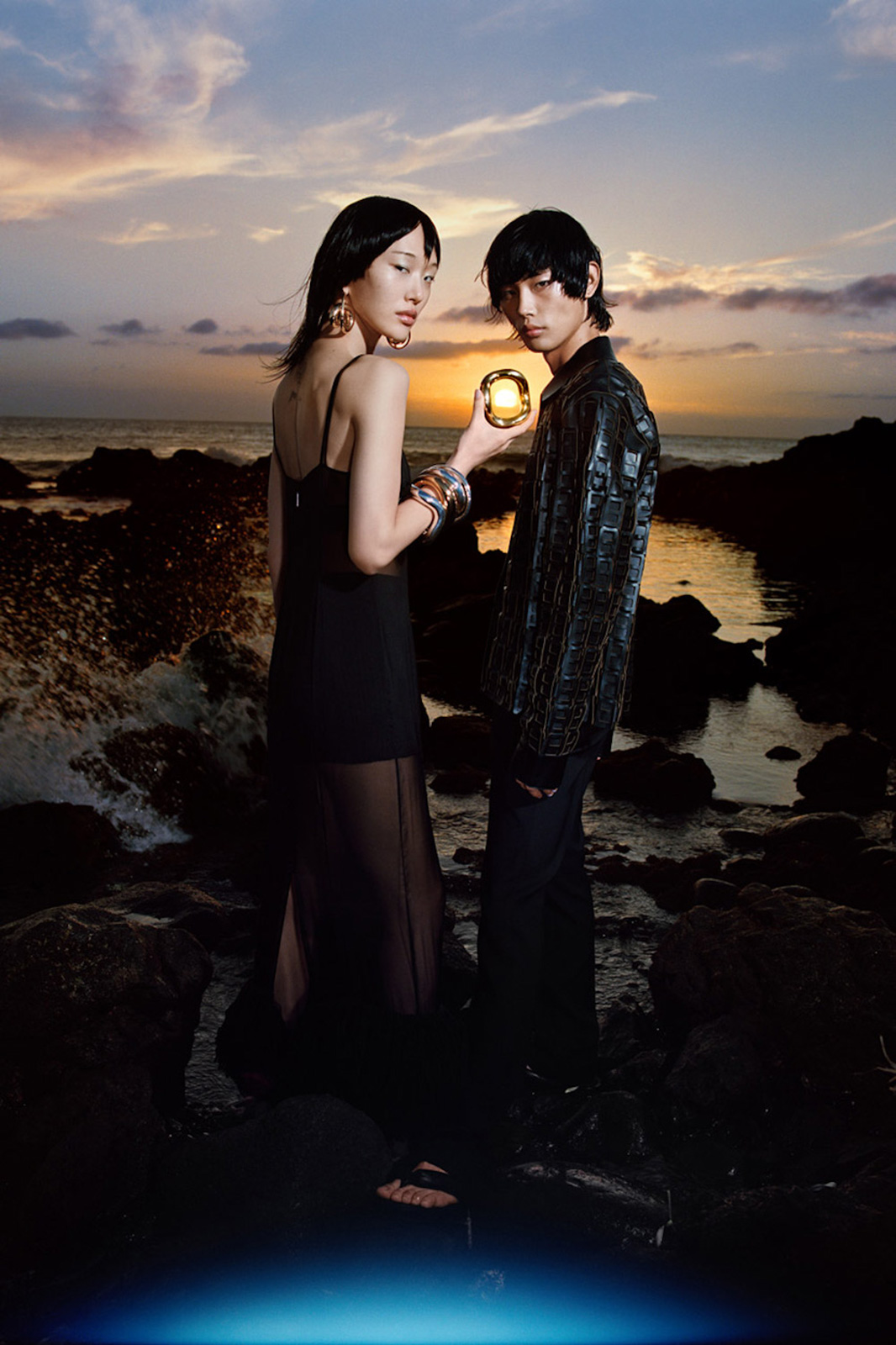 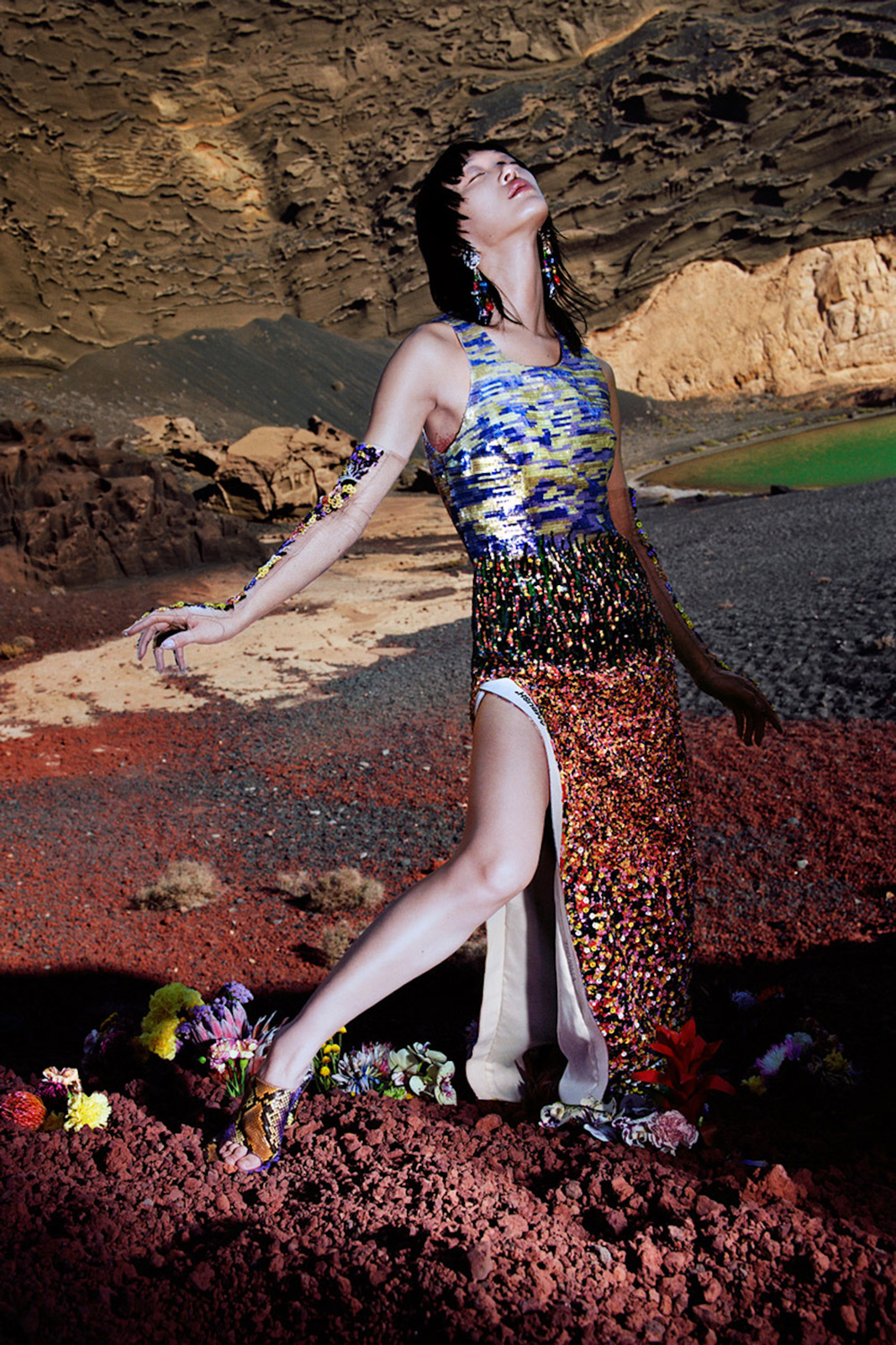 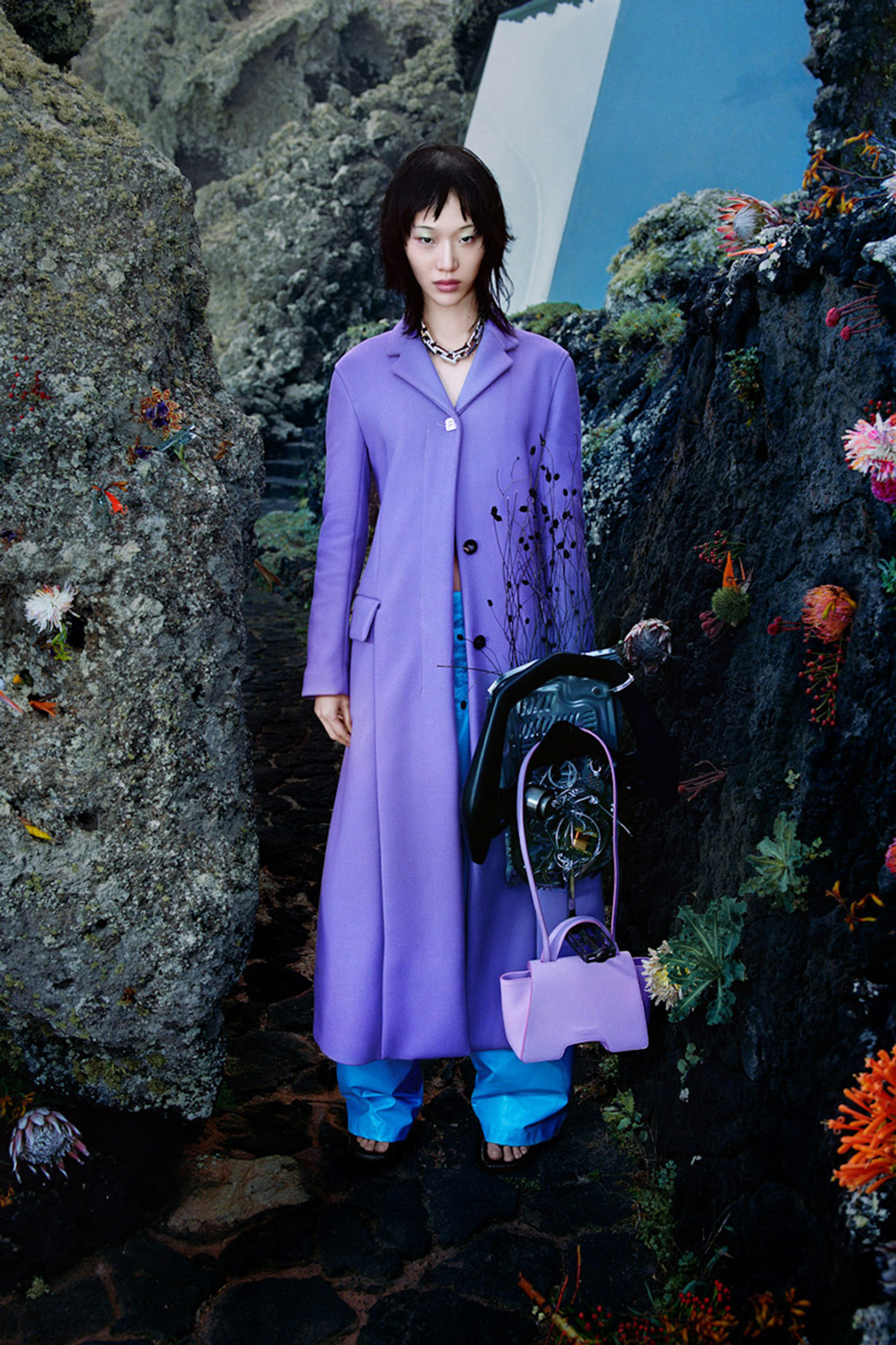 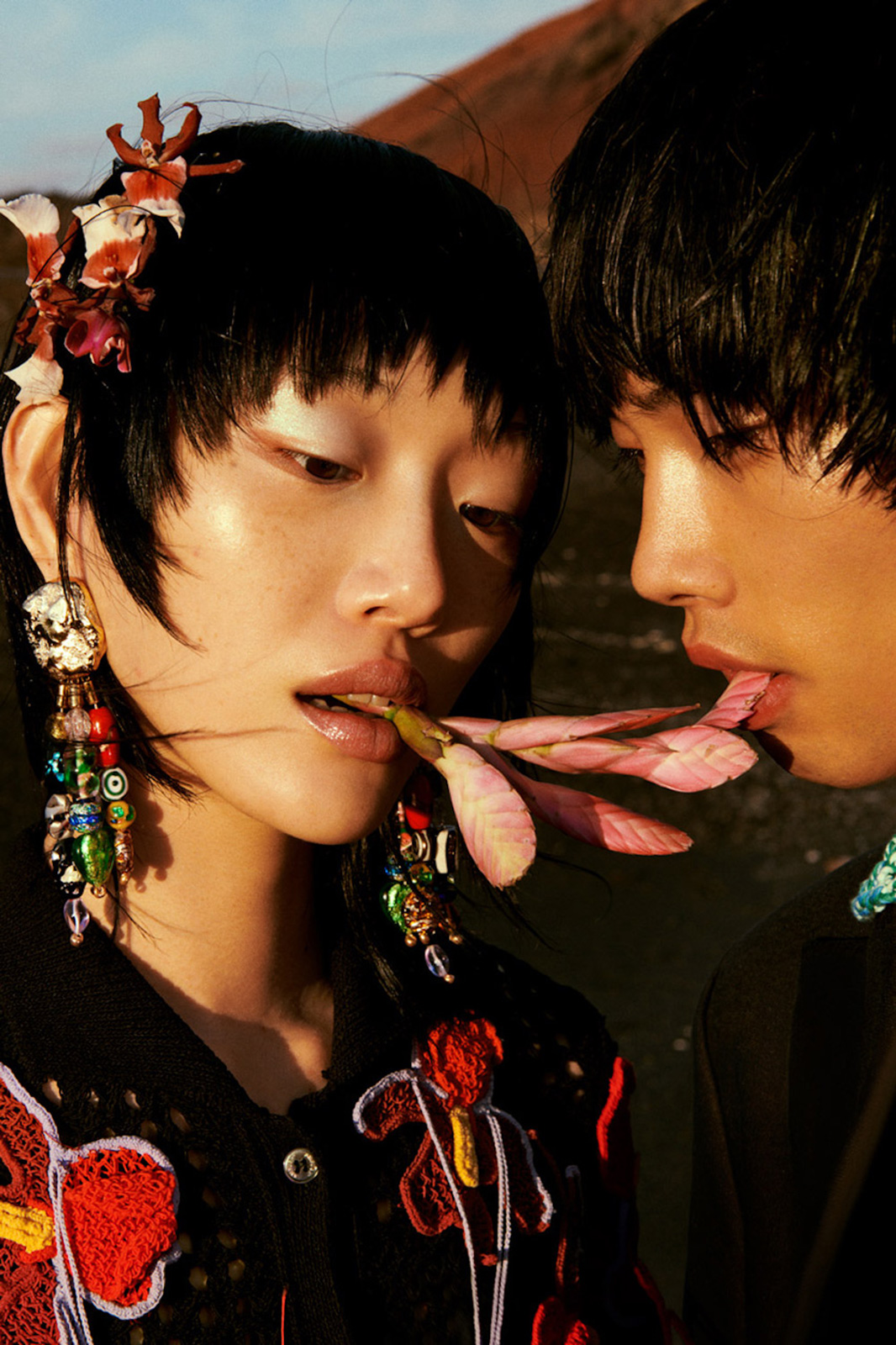 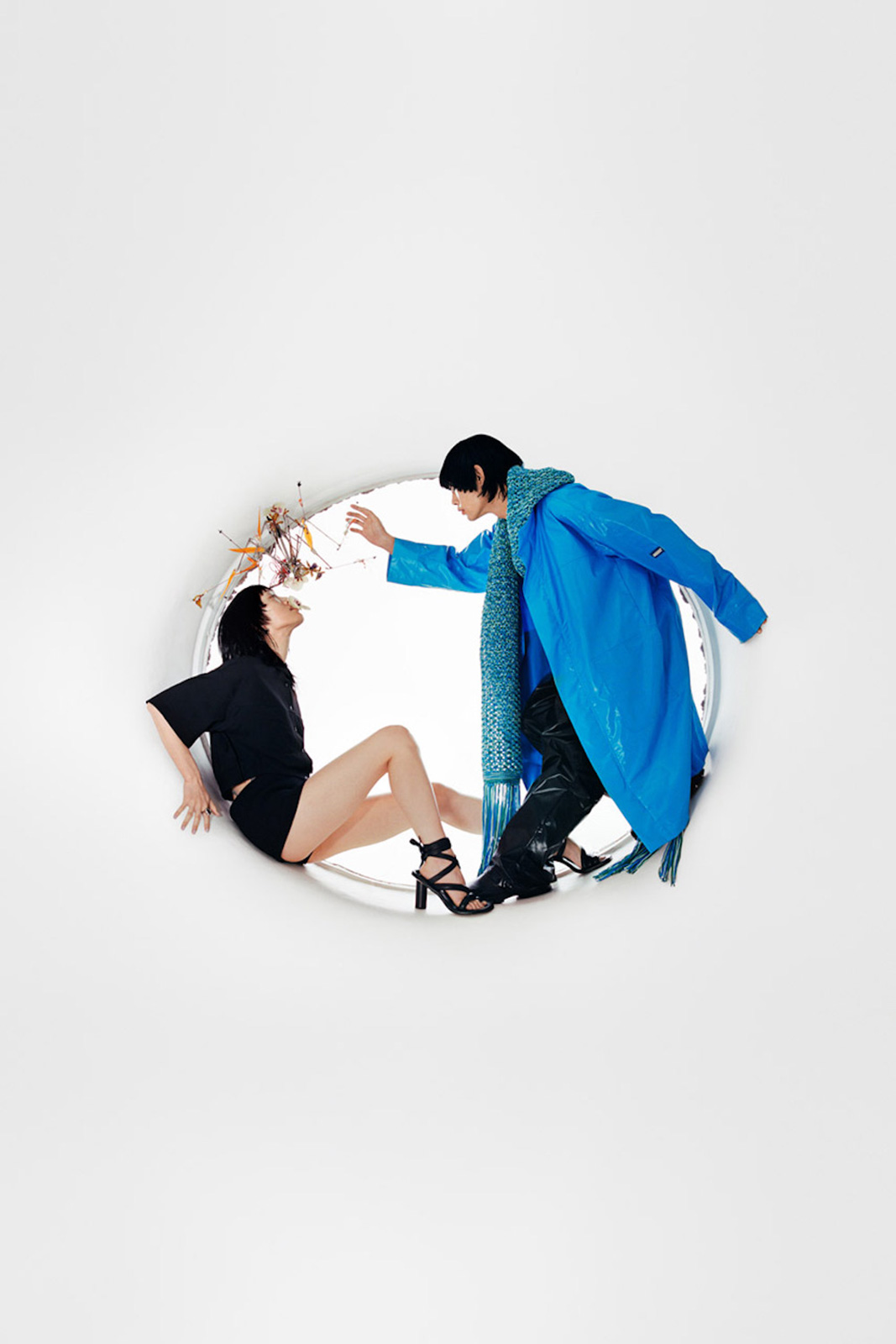