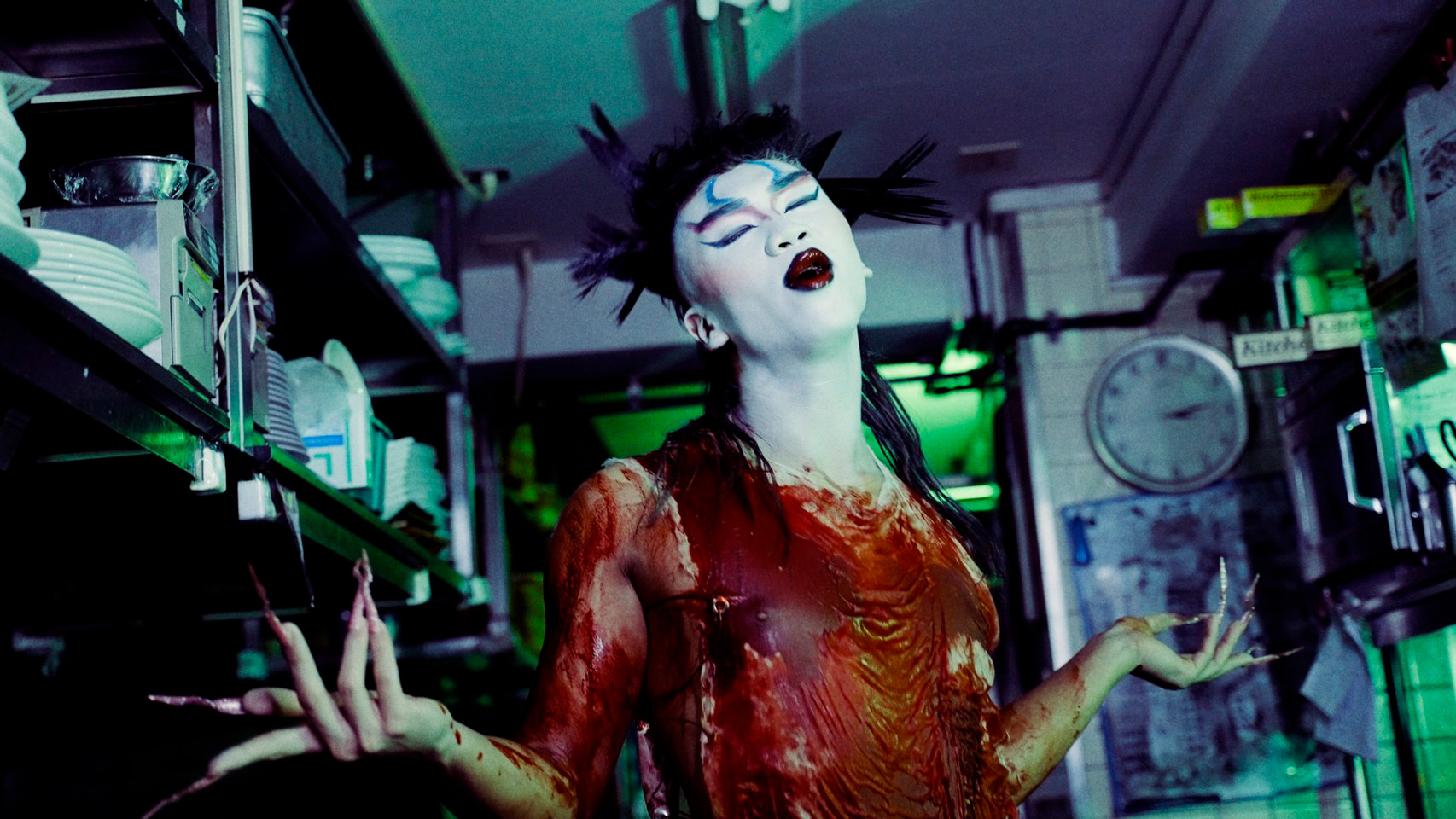 Many people celebrate their birthday with cake and presents – Aisho Nakajima is celebrating with much more. The Japanese pop artist just released his fast-paced, striking new single, DLB. A mix of hip-hop, rap and hyperpop, the song is relentless and its accompanying music video matches its vulgar aesthetic.

Known to be bold and unapologetically fabulous, Nakajima’s latest release is no different. DLB stands for “Daddy’s Little Bitch” – a phrase that he repeats throughout the song. Lyrically, the single thrives on pure sexual desire. The Japanese artist sings about wanting to have fun and be objectified. Nakajima also seamlessly blends Japanese and English lyrics together, using the two languages to create contrast – while his English is rapid and in your face, his Japanese is low, menacing, and alluring. “There’s no deep meaning with DLB,” says Nakajima, “I just wanted to have something we can dance to without any thoughts.”

The visuals are just as raunchy. Directed by Matheus Katayama, the music video follows him through a glamorous Chinese restaurant and cuts between two contrasting scenes. In one, he is sitting pleasantly at a dining table and in the other, he is strutting through the gloomy kitchen, dressed as your worst nightmare. The video is powerful and assertive. Despite depicting himself as a ‘plaything’ throughout the song, the video is a sharp reminder of who is in charge. 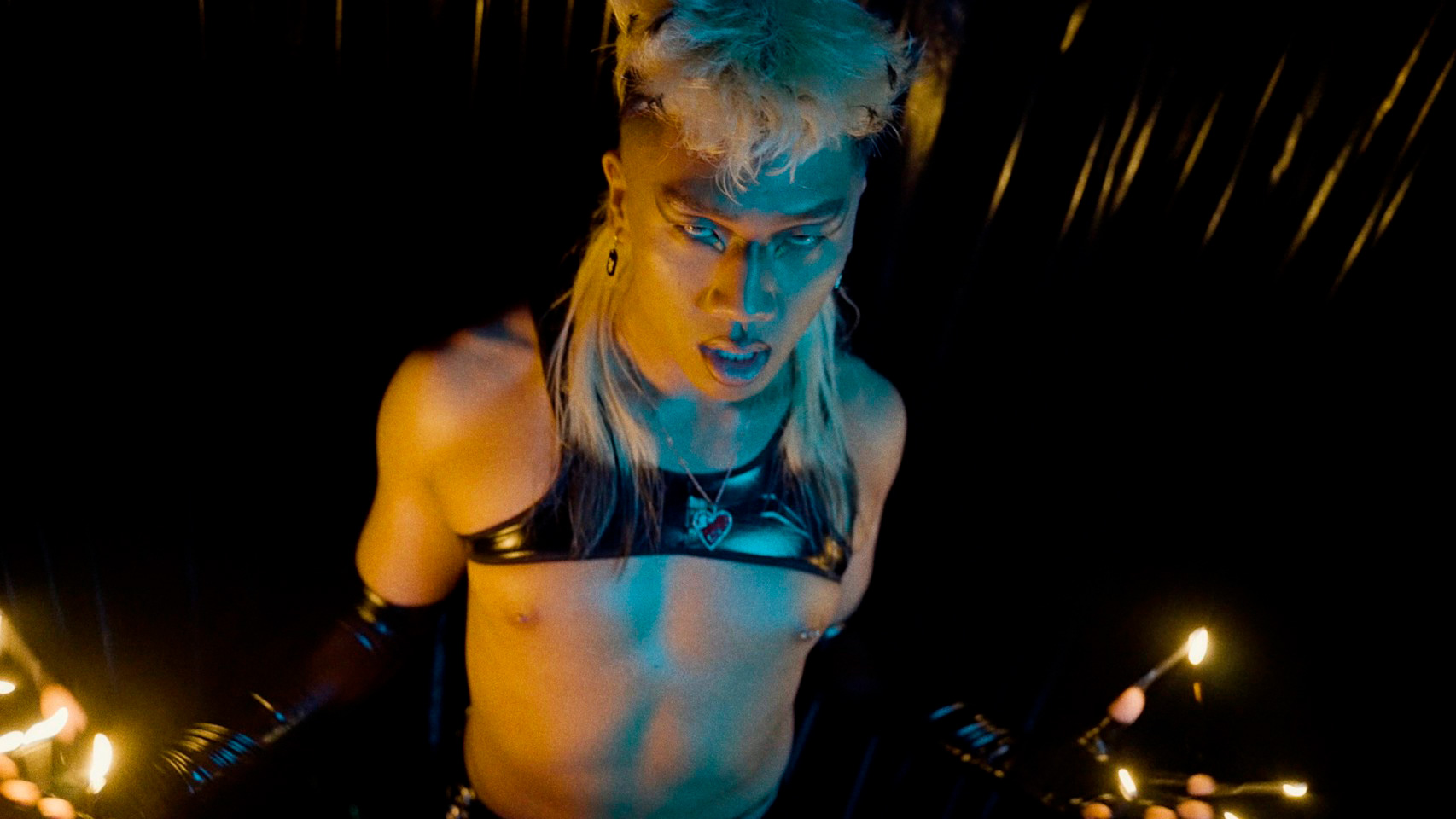