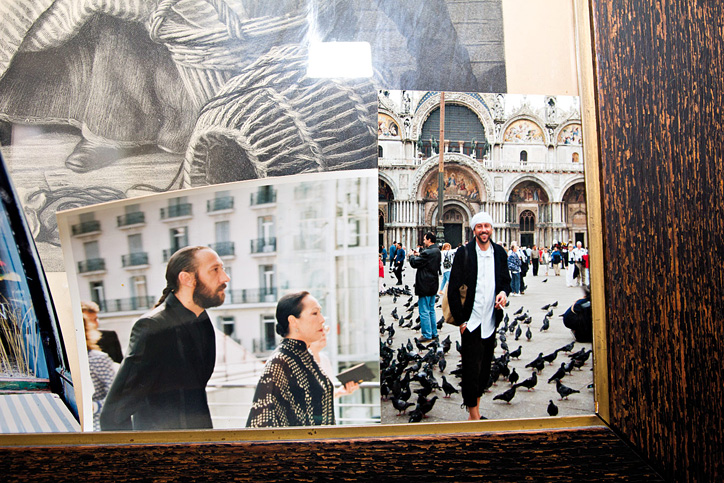 Michael Adrover starts speaking and doesn’t stop. Jumping from one idea to another, from one anecdote to another, showing a thousand photos, that take you half way around the world, all without moving from the sofa. Cuba, Germany, Egypt, New York… We are in his house in Calonge, a beautiful village hamlet of rural Majorca, where he was born and passed his initial years as a teenager, that is until he got bored, first with the school, then with the entire village and cleared off to London, this strange looking kid with his skirts and long hair that had so disconcerted his fellow villagers. I see a photo on the wall of his room, almost 16 years old and dressed all in black, he reminds me of Eduardo Benavente, so handsome and just as skinny. Next to me, the Miguel of today, now a man of 47 years forged in a thousand and one battles, smiles, and you feel that you have always known him, rather than just having passed a few hours together.

So much has been written about him, about his glorious years in New York, his idea’s, his comings and goings, his rise and fall, his luck, his bad luck, his visionary and concise collections, his overwhelming talent, his biting critique towards a fashion- industry, of which he does not feel a part of, that today there’s little more to be said.
For the moment his last word came last February in New York, where after years of absence he returned with Out of My Mind, an unconventional collection using old clothes from his wardrobe, to demonstrate that firstly his talent is still intact and secondly, to definitively close the wound that was opened on that fatidic September eleventh.

We will never know what would have become of Adrover if the attacks on the twin towers had not taken place, but we know, eleven years later, that his philosophi is more in forceful than ever, and not only in the street but also in the offices of the big fashion companies, where, increasingly, terms like 'sustainable', 'ecological' or 'craftsman' are on the rise. To say that Miguel has returned may not be completely true because Adrover has never left, always there, though his indomitable bad boy reputation that possibly closed some doors in the industry, but that‘s something that’s never seemed to bother him.

"My best years are still to come", he quoted in an interview in mid 2000, with the illusions that only youth can give after the resounding success of his second collection when the Burberry gabardine/dress and his customized T-shirt of I LOVE NY had become world famous. Today, older but with the same concerns, based in Palma de Mallorca where he has his studio, and where on weekends he retreats to this corner of paradise, his words are different but the feeling is the same: "I still have much to say". And not for a second would I doubt it.

Interview with Miguel Adrover by Michael Paul Rossi at our current issue, you can take a look at the METAL Magazine website. 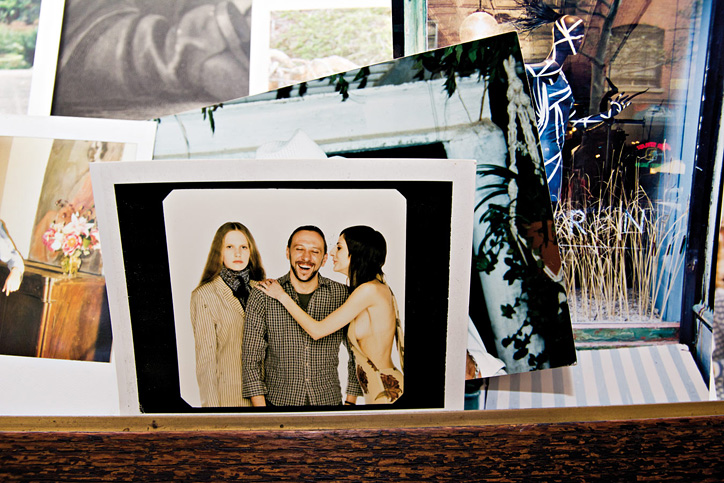 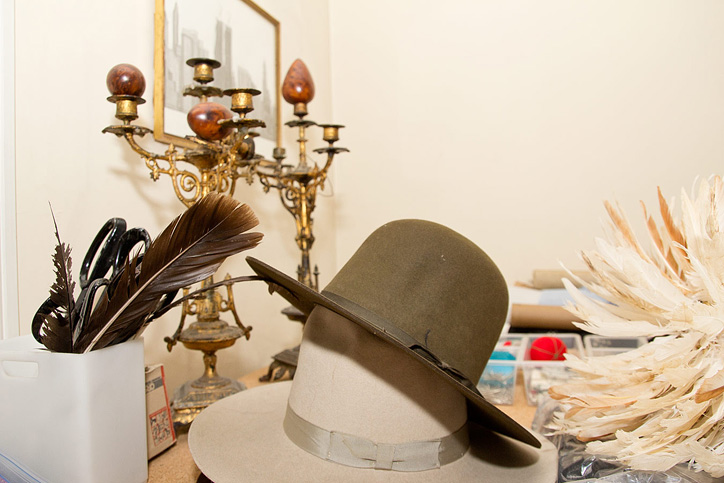 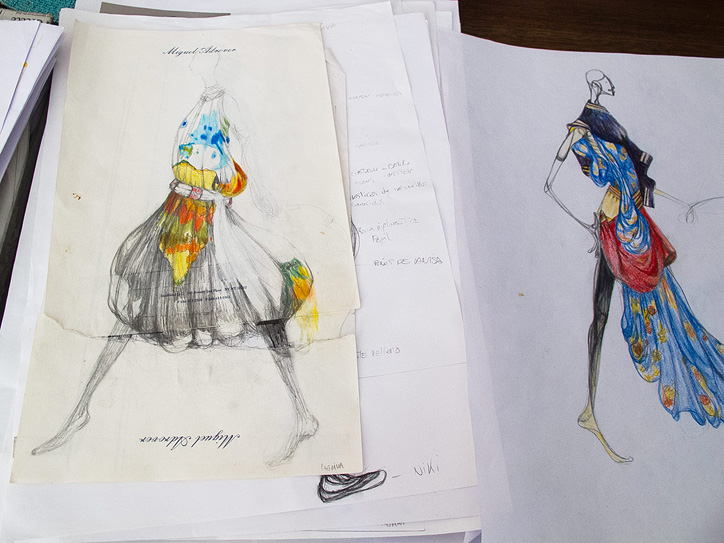 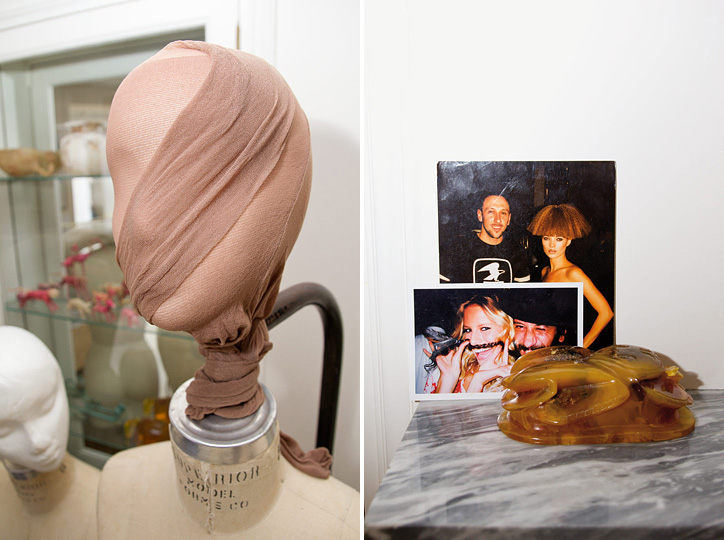 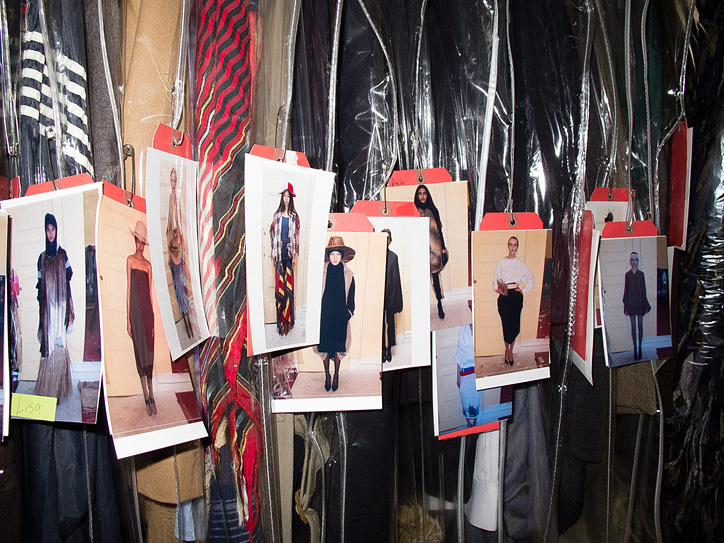 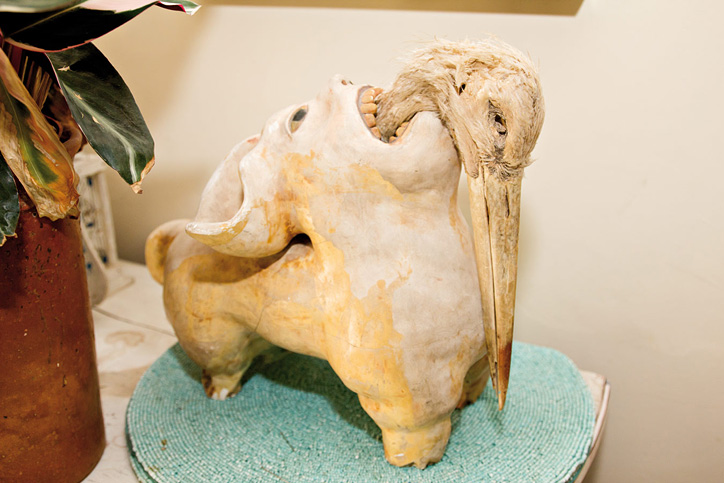 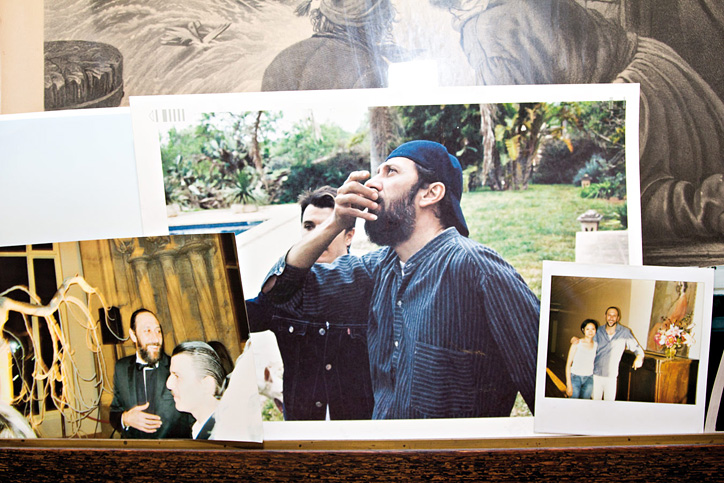 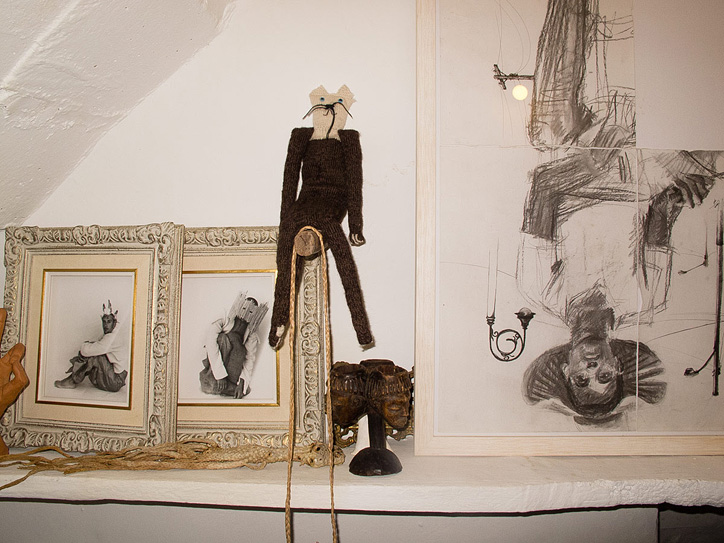 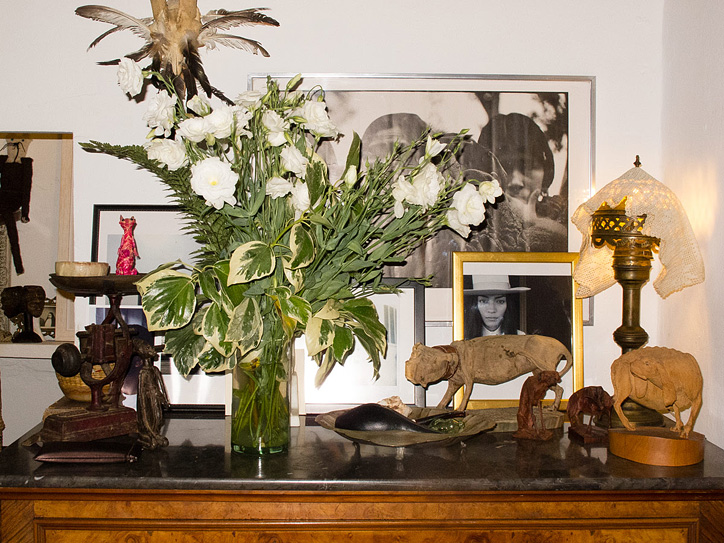 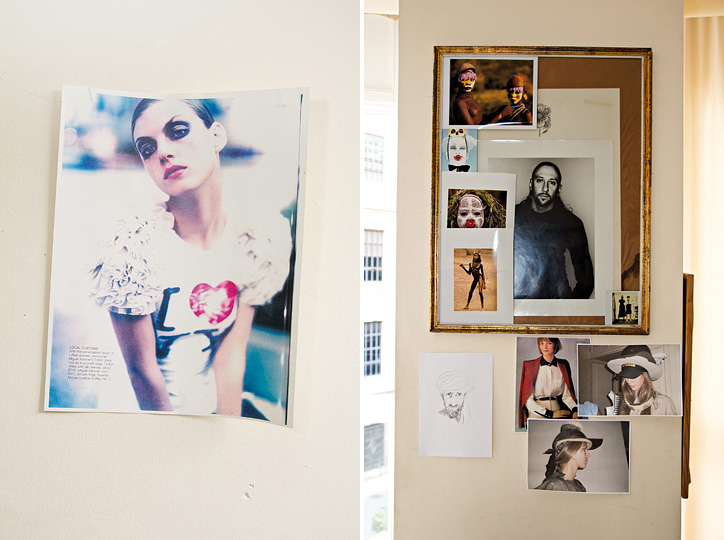 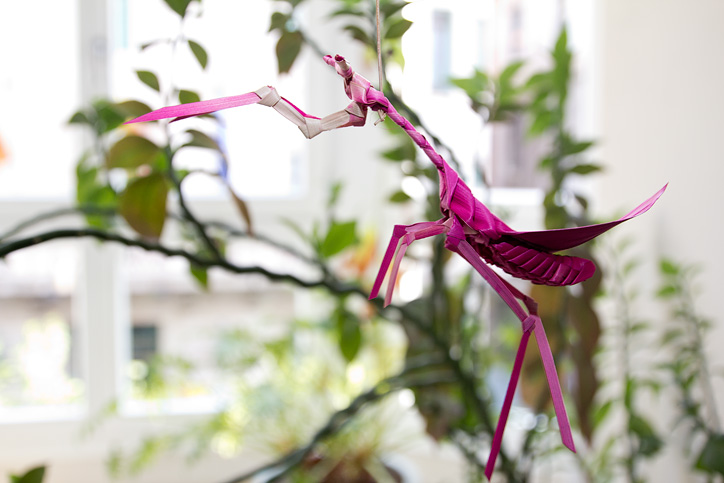 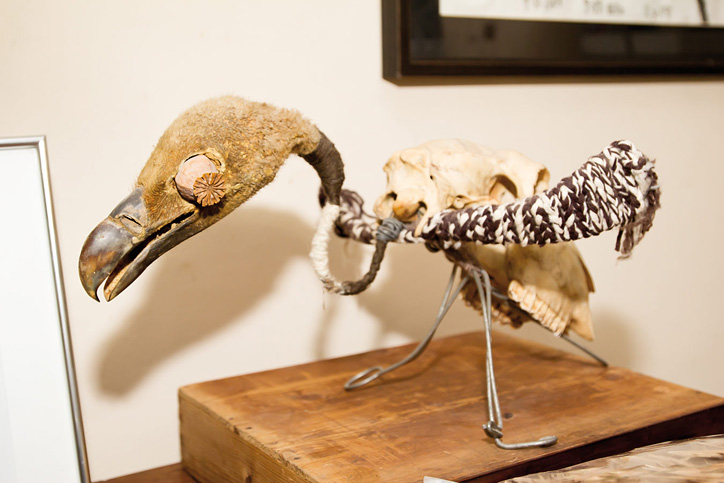 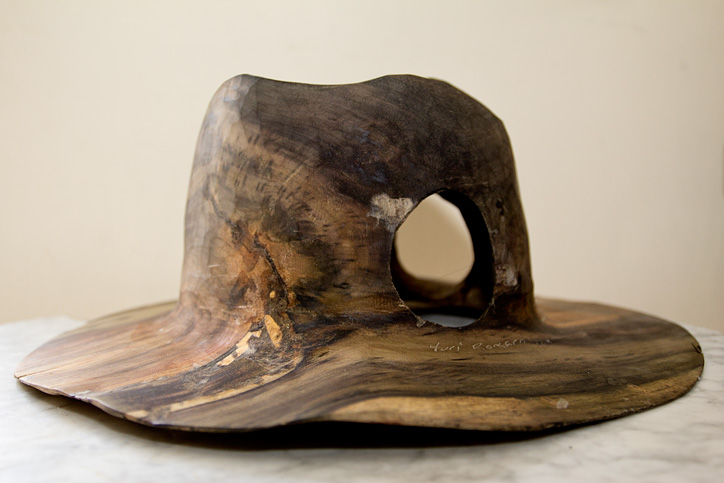 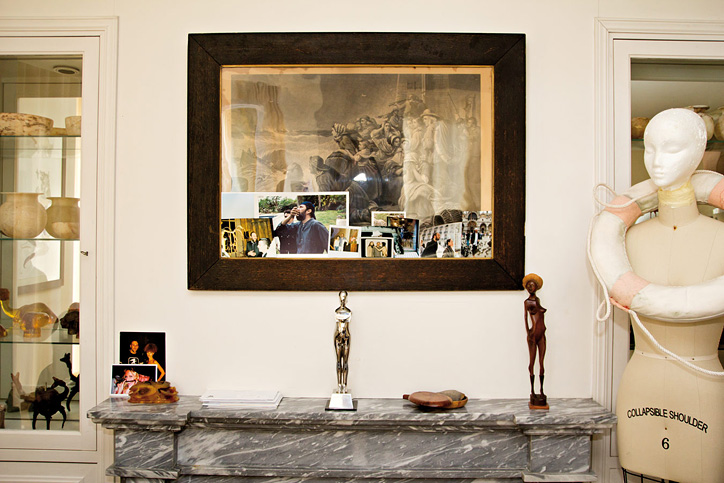