Discussions of visibility and longing 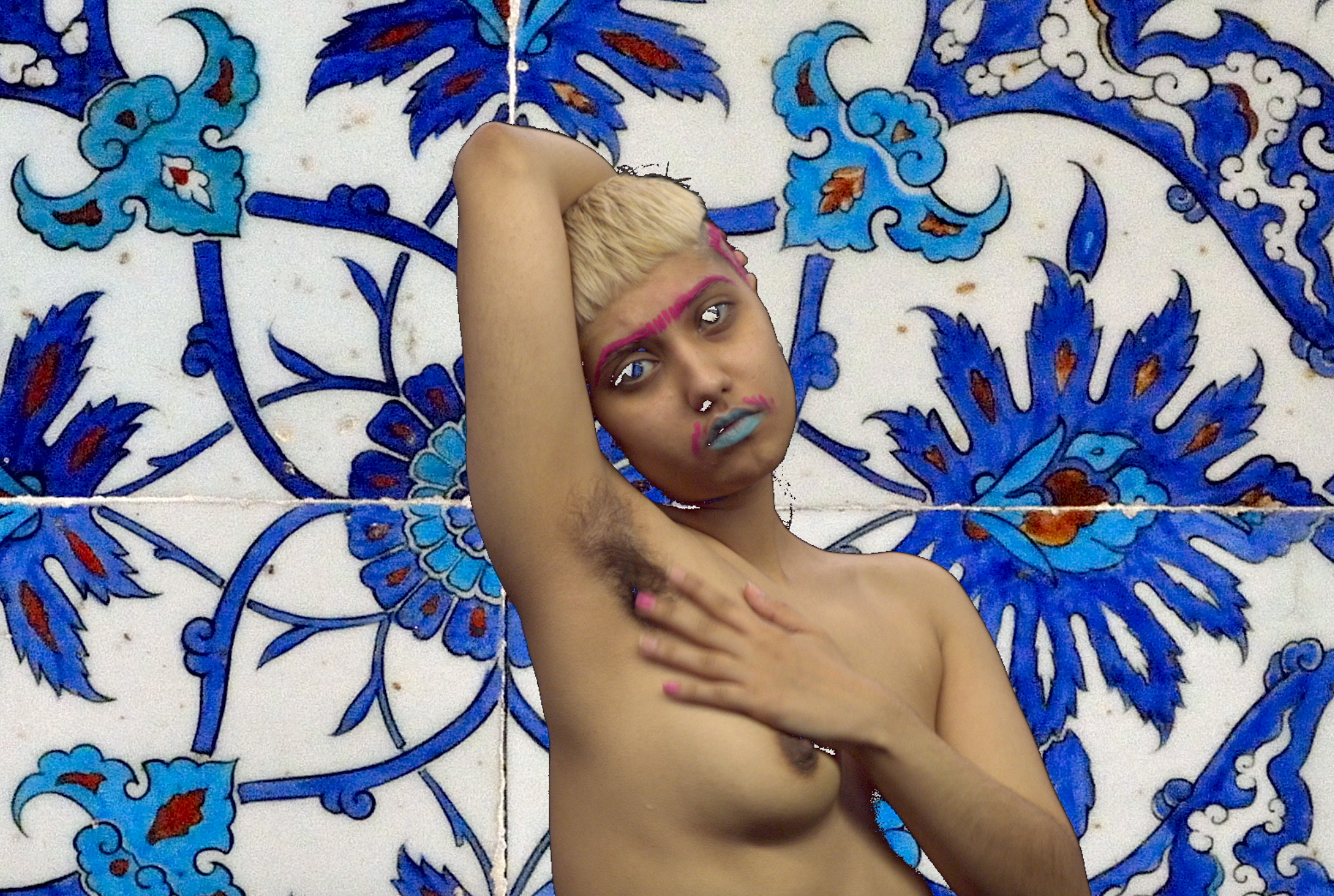 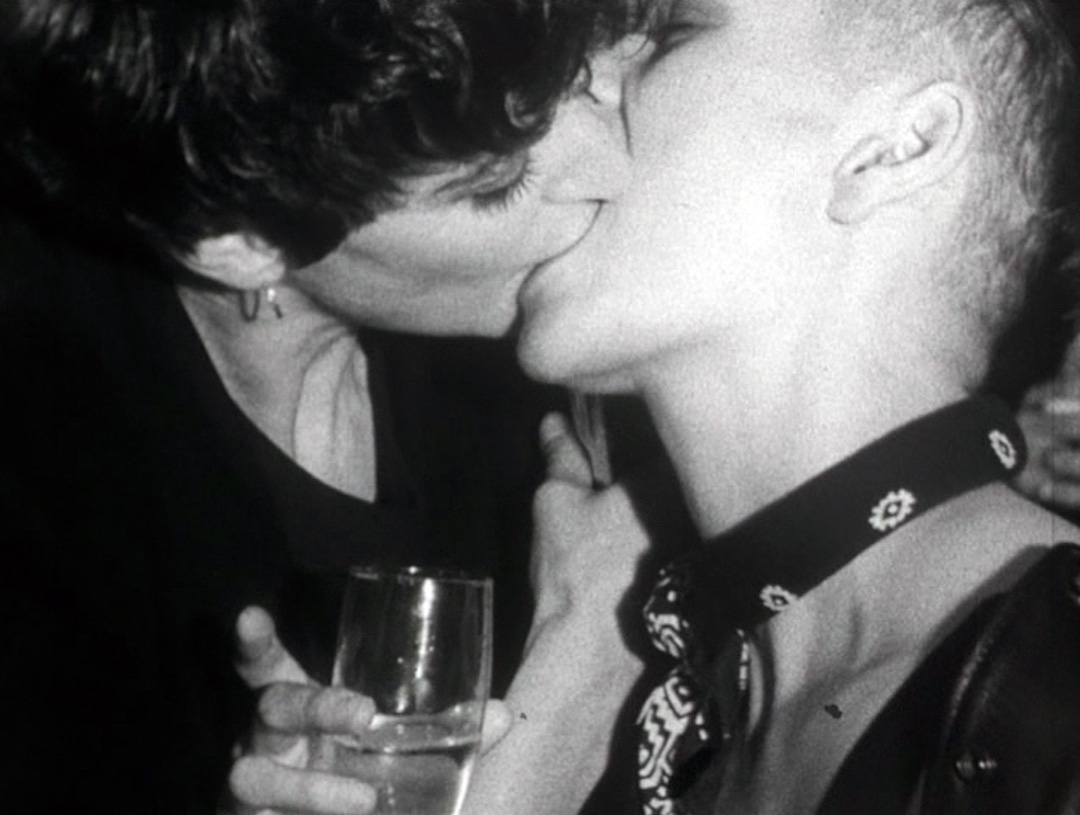 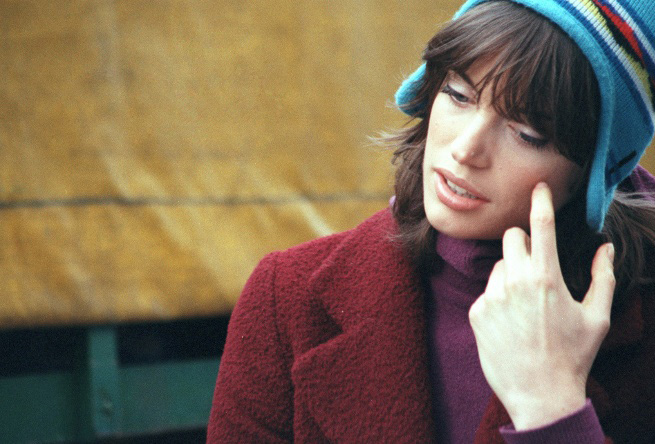 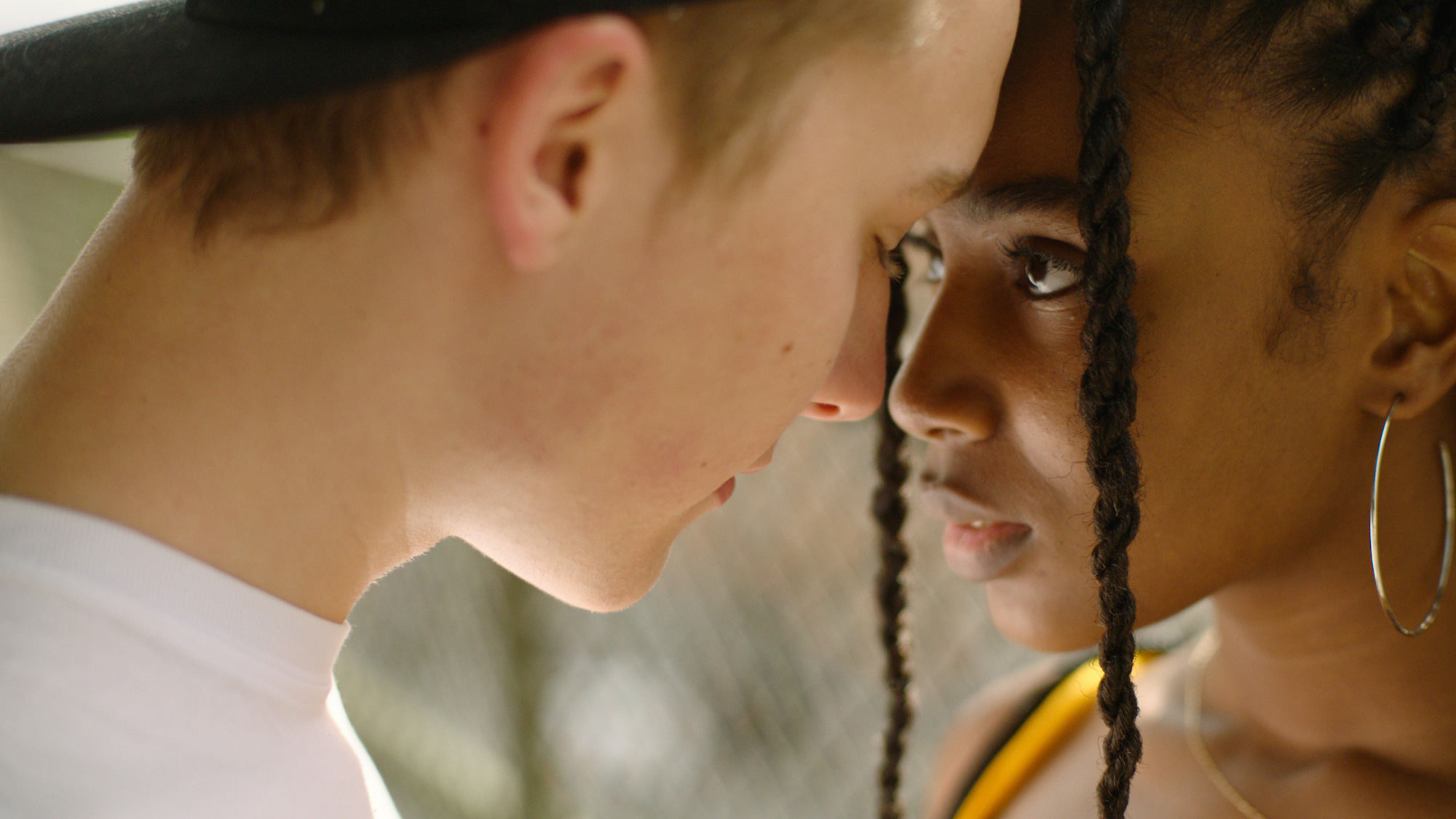 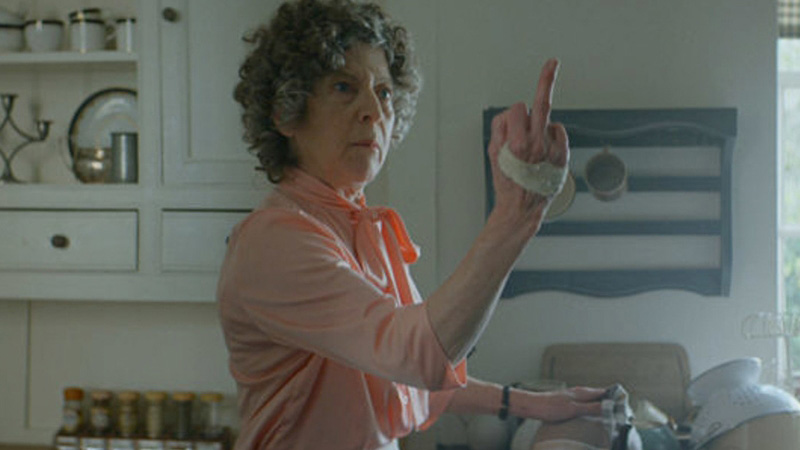