The comments section is the real world 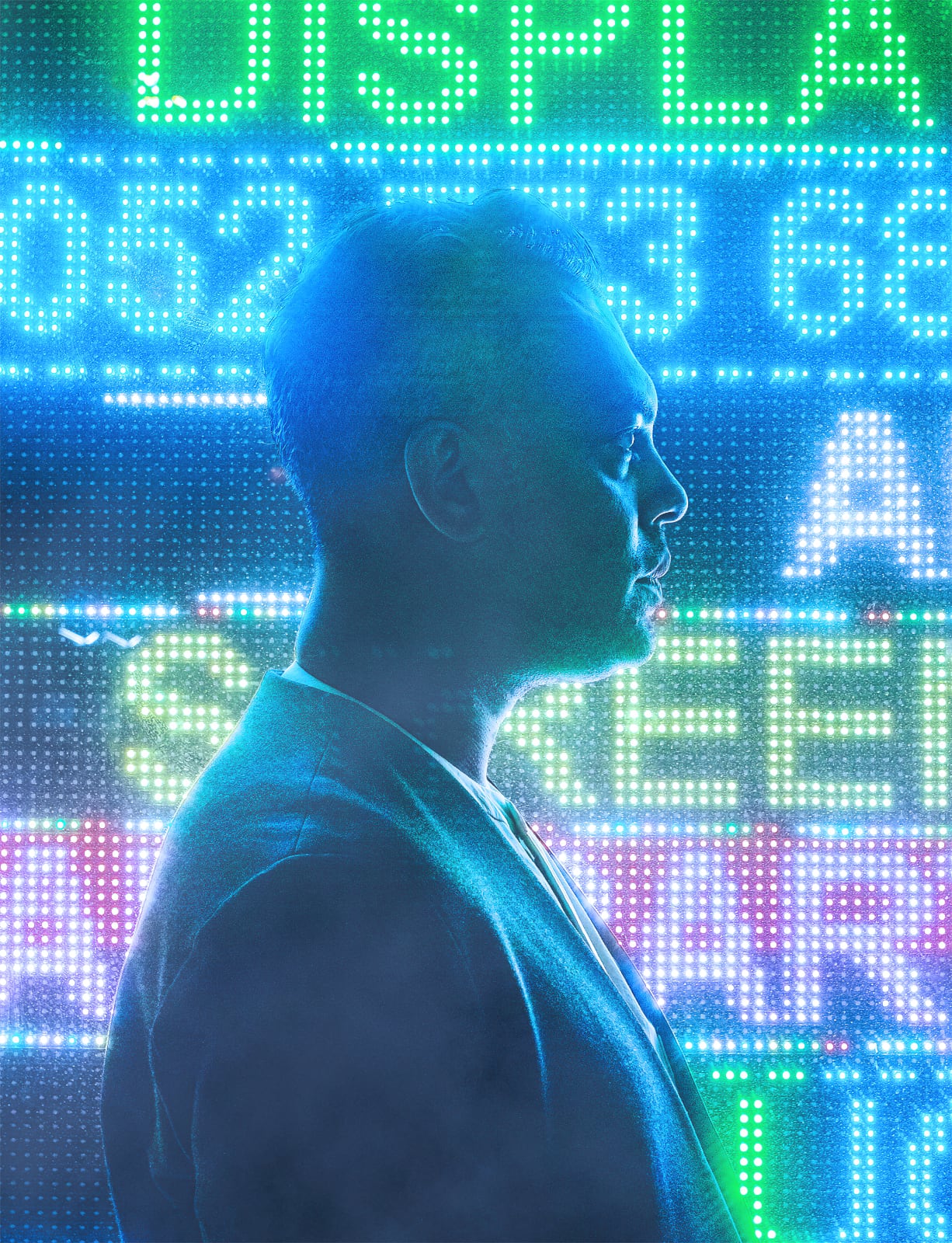