Holding a mirror up to society 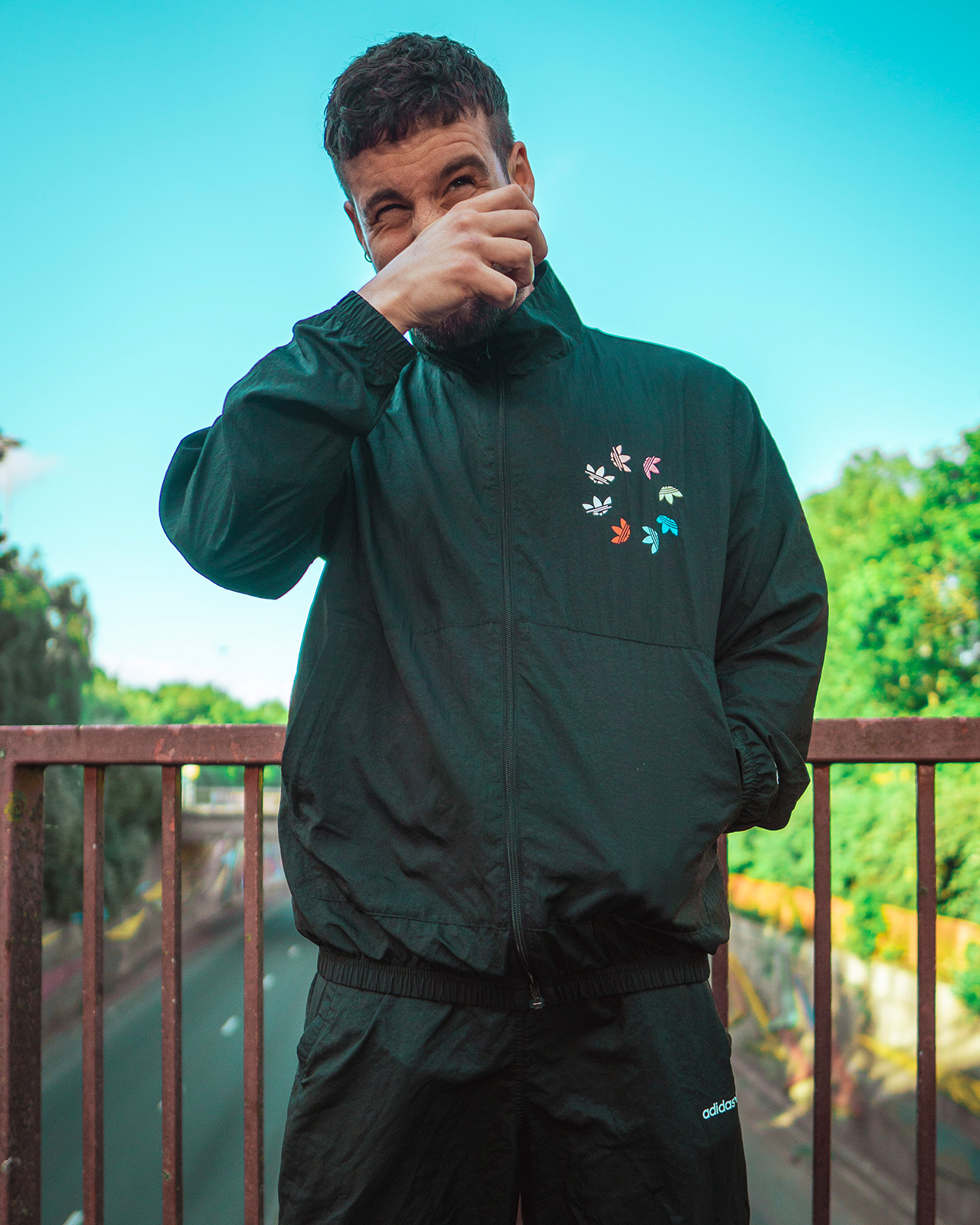 Minas released his debut album All My Love Has Failed Me just a few weeks ago. A twelve-track project which featured previously released singles Payday, Foreign and Fight One. After publicly expressing his thanks to all those who helped him get to this point, the project from Greek/Welsh producer & musician James Minas, alongside rhythm section the Davies Brothers, goes one step further. Today we premiere the music video that comes along with Fight One, a few hours after Minas performed in front of his audience at The Social, London, with Panic Shack.
“This album came out of a dark time but it ’s become one of the most cathartic things I’ve made,” Minas shared on his social media on the occasion of the release of his album. A release that promises to be a turning point in the career of the musical project both professionally and personally, which without the help of his friends and family would have never come out as he says. Direct contact with the public and the honest transmission of messages and reflections are two of the fundamental pillars on which his work is built, holding a mirror up to society and trying to understand it.
Something not easy that the artist solves effectively, and that we can now see integrated into the form of songs in B&R, Shush, Protests and all the other songs that are included in All My Love Has Failed Me. Presenting his own brutal truth and laying open a vulnerability for all to hear, now Minas unveils his new music video. A visual piece that accompanies his single Fight One, in which body movement and cinematographic shots meet.