Sitting on the fence 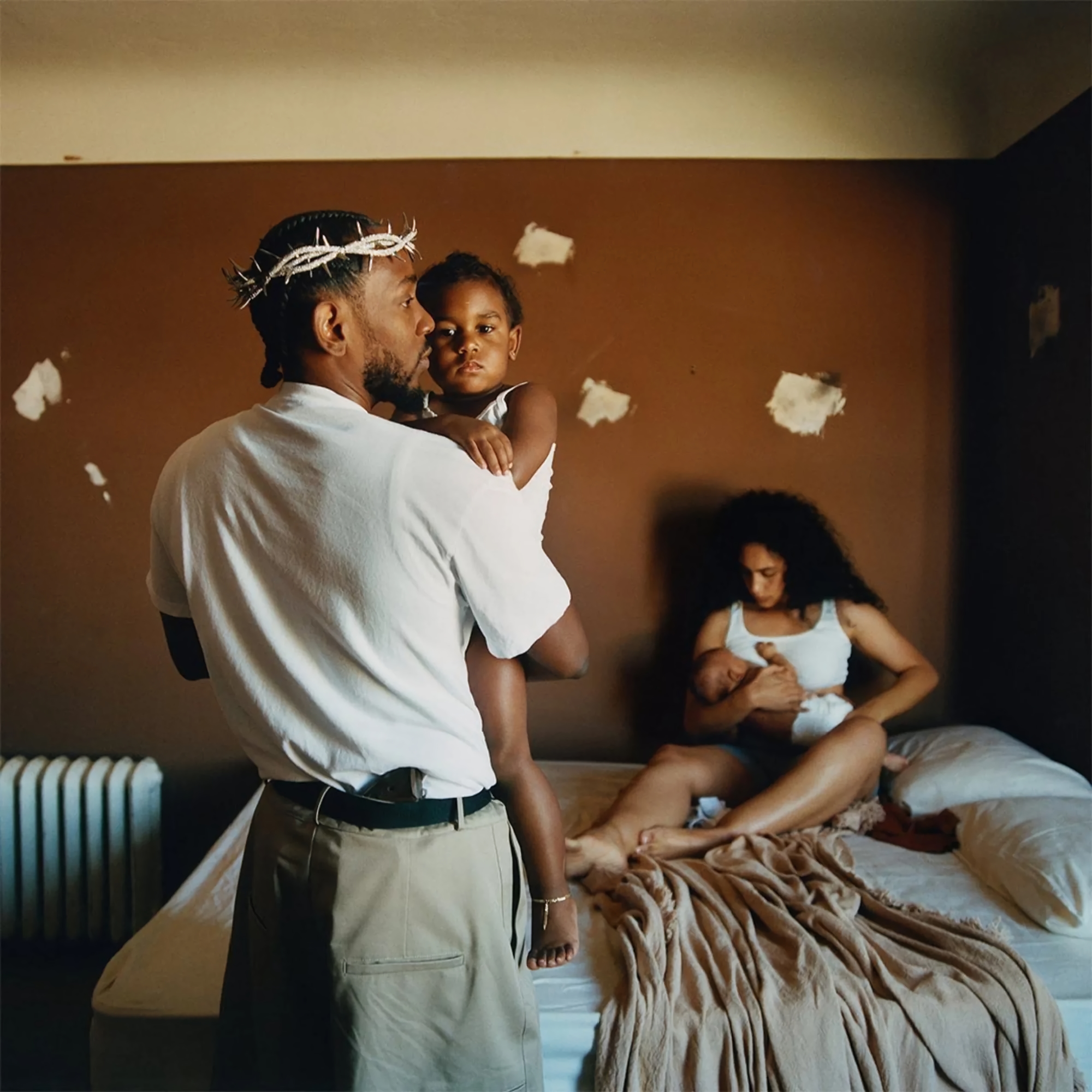 He had been teasing since August that this would be his last Top Dawg Entertainment-produced album, and alas, here it is. Having just released today Mr. Morale & The Big Steppers, he is already plotting what he will be dropping next under Oklama, a mysterious new project of his that we don't much more about.

This new album is anything but simple or straightforward, as always, his lyrical abilities present us with many different layers of complexity and even contradictions. This has led him to a couple of controversies already, from alluding to cancel culture, throughout the album he includes songs with rapper Kodak Black (a known Trump supporter), who in 2016 pled guilty to the first degree assault and battery of a woman who had also accused him of rape – even though he later denied the latter charge. Or even talking about his uncle, a trans man – although we're unsure of whether he does so from the point of view of a made-up character – in the song Auntie Diaries, in which he refers to him as his “auntie” and even mentions a slur towards the gay community.

Mr. Morale & The Big Steppers hides so many different messages that it requires giving it more than a couple of listens. The two-disc album, which includes collaborations with Summer Walker, Ghostface Killah, Thundercat or Sampha, is a heavy and dense project that will stir up, and already has, mixed reviews and critiques, as it is a bit unclear where he actually stands. Only time will tell if this album will actually influence, in a positive way, and move the culture.